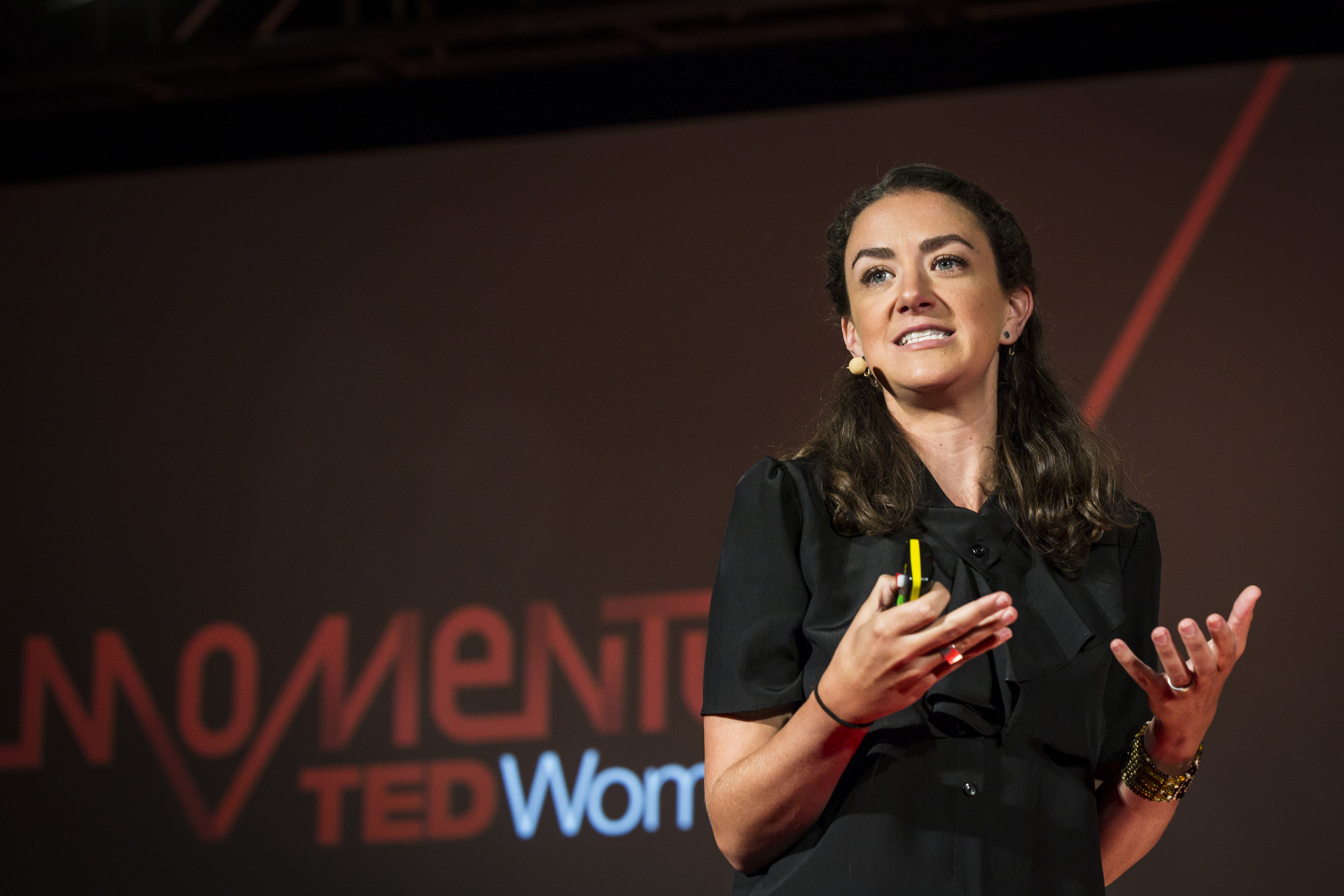 Courtney E. Martin hosts a session called “The 19th Minute,” and shared valuable insight on how to give a talk that has real impact. Photo: Marla Aufmuth/TED

Sharing an idea isn’t like snapping your fingers — things don’t just instantly change. But as more people hear an idea over time, it can trickle into people’s thinking — and shifts, both subtle and extreme, can happen as a result. In a TEDWomen session called “The 19th Minute,” host Courtney E. Martin invited several guests to talk about what happened after they gave their 18-minute TED Talk — what changed, as well as what didn’t.

Deborah Rhodes spoke about the momentum her TEDWomen talk has built for using Molecular Breast Imaging rather than traditional mammography to screen for breast cancer under certain conditions. She still has a long way to go, she says, because, “mammography is very entrenched—culturally and medically.” Krista Donaldson talked about how her TEDWomen 2013 talk about a low-cost prosthetic knee led to more than 200 requests from 48 countries — and how the translation of her talk into more than 20 languages helped create that global impact.

After this, Martin shared some tips that she’s used as both a speaker and a coach. We thought they were too good not to pass on to you.