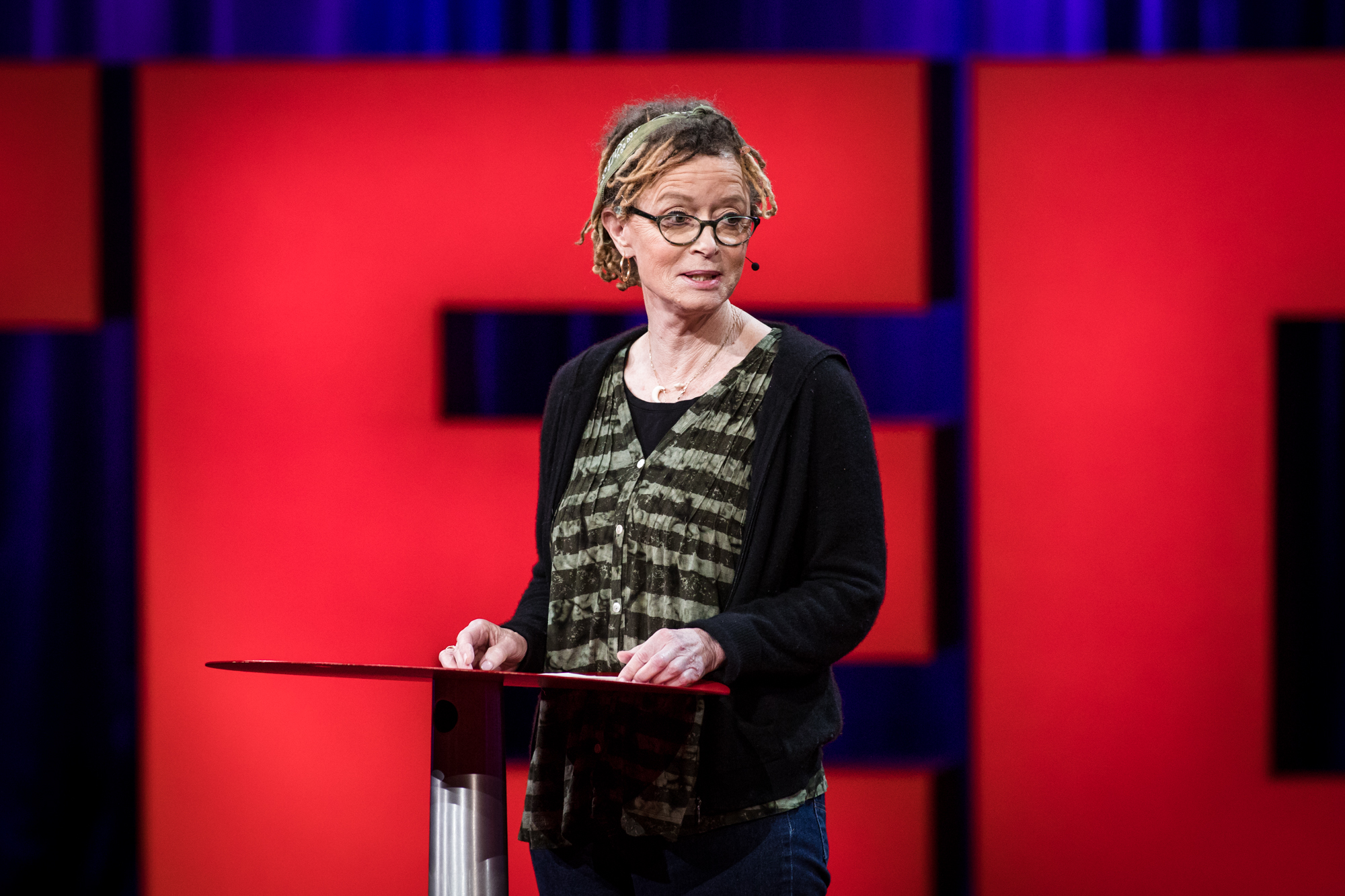 She takes a deep breath. “Okay, I think that’s it. But if I think of anything else, I’ll let you know.”

You can watch this talk in cinemas starting Sunday, April 30. Get tickets.