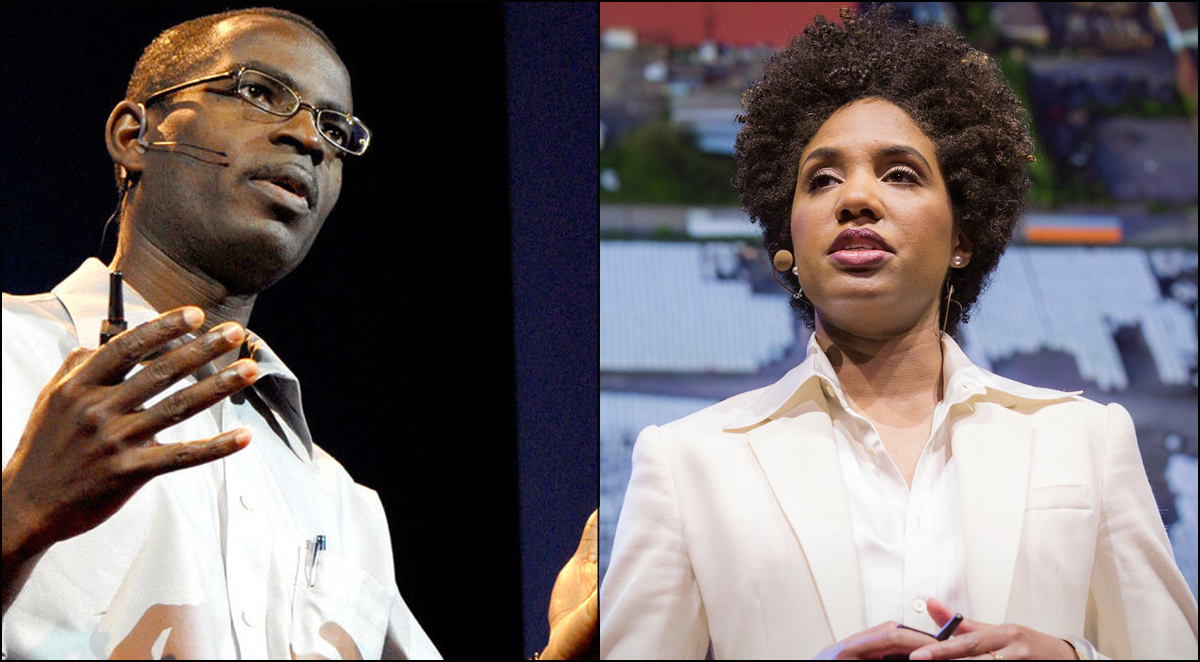 Education entrepreneur Patrick Awuah and photographer LaToya Ruby Frazier have been named 2015 MacArthur ‘geniuses.’ They are both TED Fellows — Patrick from the first class of the program, LaToya from the most recent.

The MacArthur Foundation revealed its list of 2015 Fellows this morning. Twenty-four people received the “genius grant,” a $625,000 no-strings-attached stipend — and two of them are TED Fellows: Patrick Awuah and LaToya Ruby Frazier.

Patrick Awuah founded Ashesi University, a college in his home country of Ghana dedicated to educating Africa’s next generation of leaders by focusing on liberal arts and ethics. (Watch his TED Talk: “How to educate leaders? Liberal arts.“) LaToya Ruby Frazier makes photographs that blur the boundaries between self-portraiture and documentary, and offer new dimension to discussions about inequality and Rust Belt renewal. (Watch her TED Talk: “A visual history of inequality in industrial America.“)

The two are like bookends of the TED Fellows program: Awuah was in the first class of TED Fellows, back in 2009, and Frazier is in the most recent TED Fellows class of 2015.