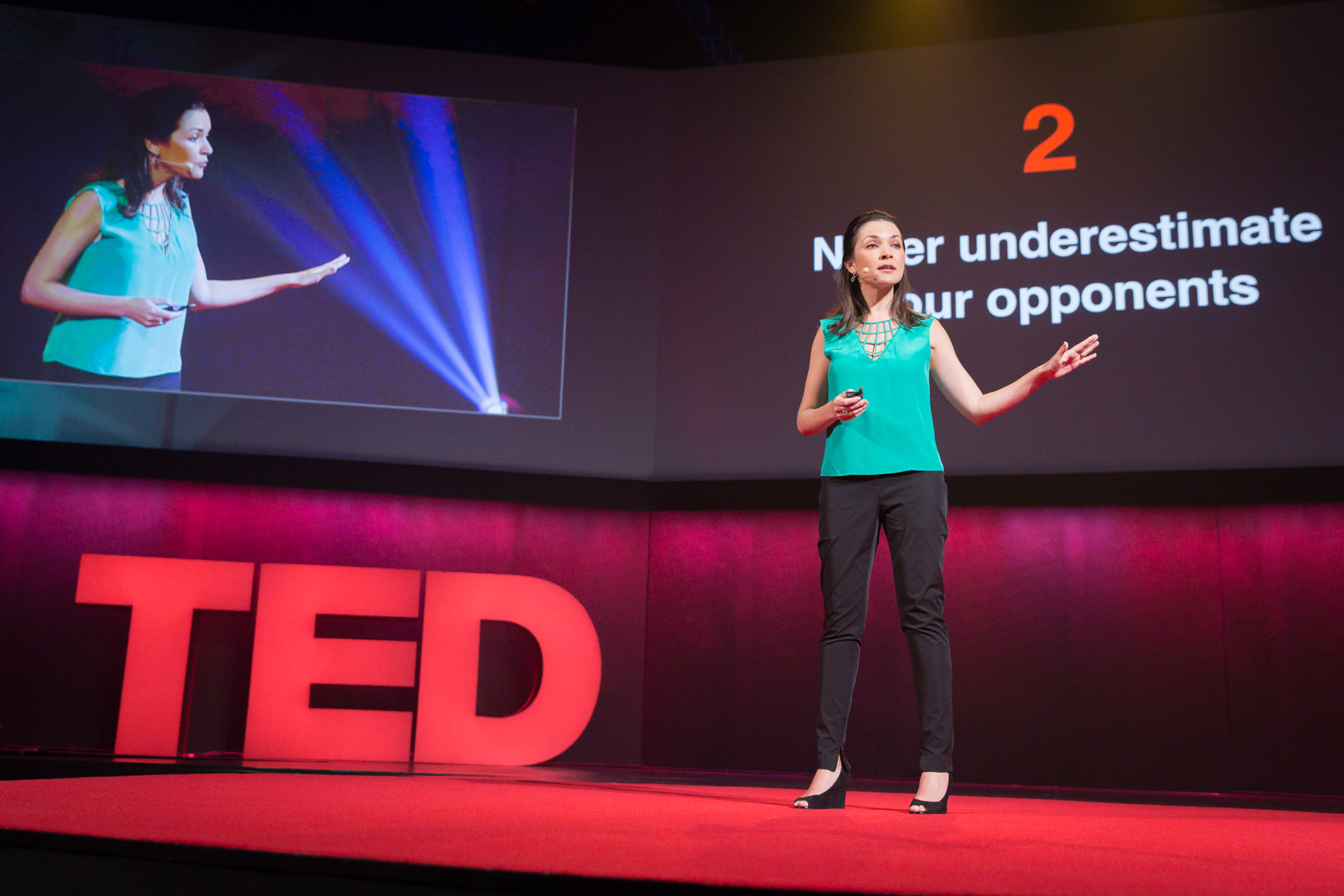 Twelve years ago, Ilona Szabó de Carvalho gave up her career as an investment banker to become a civil society diplomat. She wanted to create change in her native Brazil by focusing on two very pressing public concerns: drug policy and homicidal violence. Unfortunately, she says, “Latin America is ground zero for both.”

Though many people questioned whether she would be able to change national policy around two such difficult issues, she felt it was important to try. If nothing else, she had to give voice to the concerns of her fellow Brazilians, who are disproportionately affected by these topics — and especially by their intersection, with staggering numbers of the homicides resulting directly from the disastrous policies of the war on drugs.

In 2003, Sazbó de Carvalho, who is now the executive coordinator of the Global Commission on Drug Policy, began an enormously successful campaign to buy back weapons — over half a million weapons were collected and destroyed. Although there were setbacks, she was able to use the success to gather a high-level group of global leaders trying to identify a more humane approach to drug policy. Since 2008, she says, the taboo on serious discussion of drugs has been broken.

In the process, she learned four major things about any civil society work, what she calls her “lessons to change the world.”

1. Change and control the narrative. This, she says, is the key to civil society, which veteran politicians understand but civil society groups so often don’t do well. The biggest success made by the commission was to move the conversation away from prosecuting drug possession to putting health first. They had to remind people that the drug market generated $320 billion a year for the drug cartels, and that to undermine the cartels, drugs needed to be legalized. Not in a free-for-all, of course — but in a highly regulated market where different drugs would have different degrees of control.

2. Never underestimate your opponents. “You need to know who you’re up against,” she warns. After the group’s initial gun control success, the new policies had support from an incredible 80% of Brazilians, but in a single televised public debate, drug reform opponents argued so skillfully that the reformers lost the upcoming popular referendum. The American NRA even came to Brazil to argue against gun control. “They used our own arguments against us,” she says. They used historical examples, symbols like the national anthem and flag, and generally played on the Brazilian public’s fears. “Which right is more important?” she wondered. “The right to life, or the right to have a gun that takes life away?” She and her allies believed that the right to life was the clear answer, but in a country with military dictatorship and control so recently in its past, her opponents’ message resonated.

3. Use data to drive your argument. No one really knew just how many Brazilians were killed by guns. So how did they get out to the public the facts about gun deaths? Actually, in a popular soap opera. In Mulheres Apaixonadas, (“women in love”), the lead female character was killed by a stray bullet. The episode even contained footage of a real gun control march. The viewers of the show were so outraged by the character’s death that they were willing to listen. Within weeks, the national congress approved a bill that had been languishing for years. It was the perfect opportunity to spread the real facts and numbers, and people were starting to get it. With the new policy passed, “in just one year,” she says proudly, “we saved more than 5,00 lives.”

4. Don’t be afraid to bring together odd bedfellows. “If you want to change the world,” she says, “it helps to have a good cross-section of society.” Indeed the movement brought diverse and eclectic folks together. They gained support from the social elite, the media, professionals, cultural icons, libertarians and more. Though they agreed on little else, and some were more willing than others, she feels that the legitimacy of her coalition came from its diverse points of view.

This, taken all together, is her blueprint for civil society to create change. “As an investment banker,” she says, “I was far removed. But I took a chance, I changed course, and on the way I helped to create social movements that I believe have made parts of the world safer.”