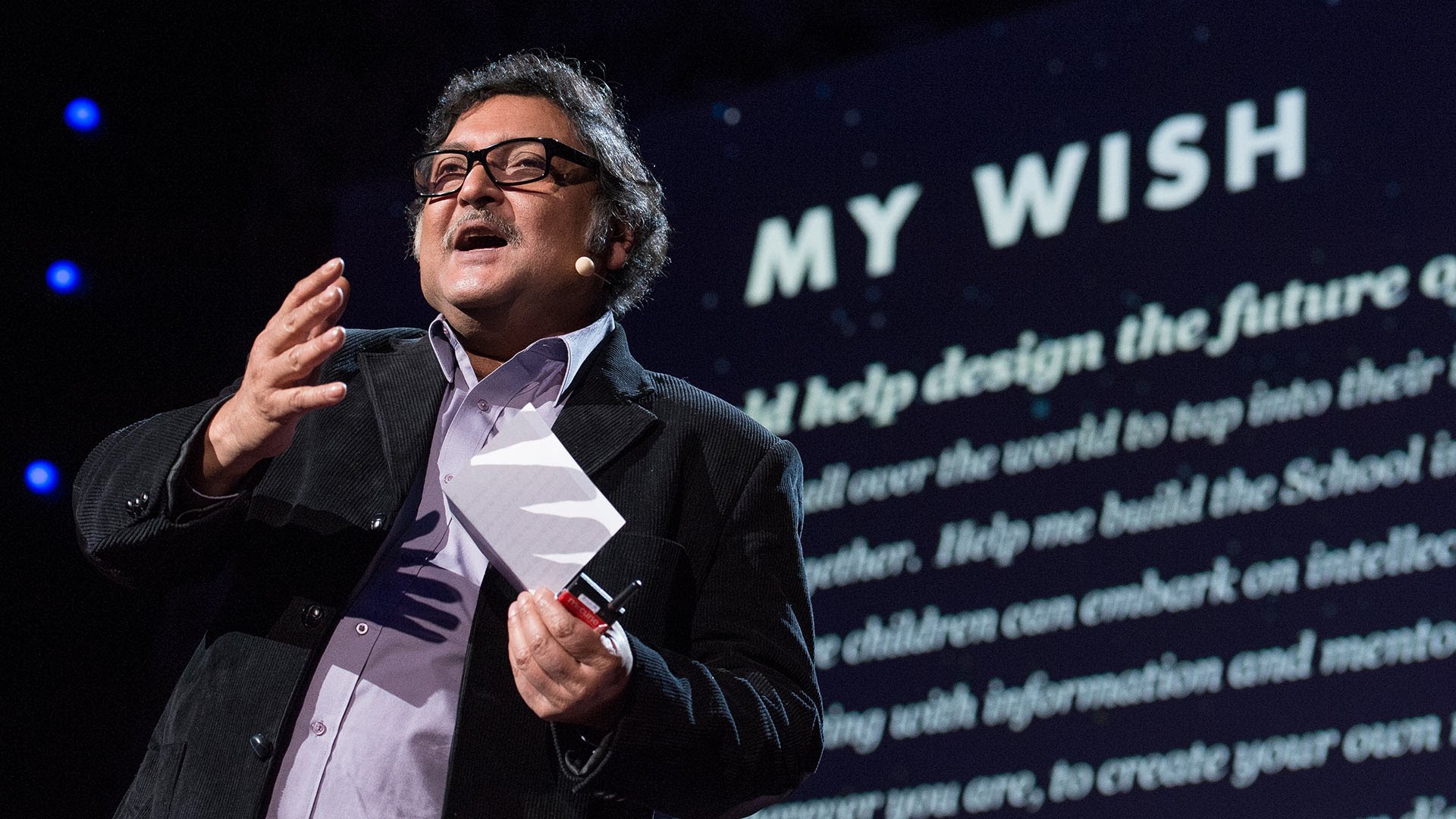 Sugata Mitra received $1 million to build the School in the Cloud in 2013 — and today his learning labs are open across India, as well as in the US and UK. Could you nominate the next Prize winner? Photo: James Duncan Davidson/TED

Who inspires you with their large-scale vision for change? Who offers a bold, unique solution to a global problem — and the capable leadership to make it a reality?

The TED Prize is a $1 million grant, awarded annually to someone who is both a dreamer and a doer. And the best candidates invariably come from you. Perhaps you have a teacher, mentor or colleague in mind — or maybe you’re thinking of someone whose work you’ve admired from afar. Either way, nominate them. Nominations are open on a rolling basis, and many are being reviewed right now.

In case you still aren’t convinced, here are five reasons to nominate someone for the TED Prize.

Want to nominate the person floating in the back of your mind as you read this post? Nominate someone for the 2017 TED Prize »