Henry Evans is an enthusiastic world traveler. In the past year, he has visited Vermillion, South Dakota; Sydney, Australia; and Qusar, Azerbaijan. He’s explored halls of the Smithsonian, gone scuba diving in California, and flown over Bora Bora. He is in the midst of finagling a trip to space.

Evans, it should be noted, does all this traveling from his home in Palo Alto, California. Each trip is a technological feat. Quadriplegic after a stroke in 2002, Evans is a pioneer of “tele-tourism.” Using new technology, he is finding ways to travel and experience the bounty of the world.

In 2013, Evans gave the TED Talk “Meet the robots for humanity.” In it, he demonstrated how PR2 robots can be “body surrogates” for the disabled. “I shaved myself for the first time in 10 years,” said Evans of this robot. “I opened my refrigerator on my own.”

Then, with collaborator Chad Jenkins, Evans showed how aerial drones were pushing the idea of body surrogacy further. Using a mouse controlled by his subtle head movements, Evans showed how he could both send commands to the drone to control its movement and simultaneously see its video feed as it moved.

“With a little practice, I became good enough with this interface to drive around my home on my own,” said Evans. “I could look around our garden and see the grapes we are growing. I inspected the solar panels on our roof.” 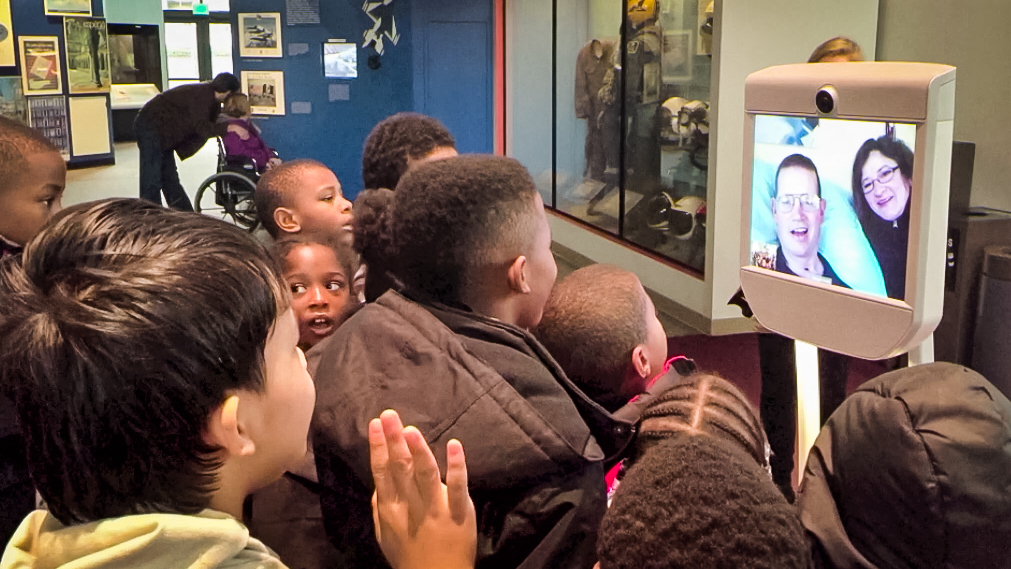 Using a museum robot, Henry Evans visits the Smithsonian National Air and Space Museum, his favorite museum as a kid. Watch more in the update video to his TED Talk.

But telepresence technology is evolving quickly and a lot has changed in the two years since this talk. And Evans wanted to give an update. So he created the presentation above to show five new robotic innovations that have allowed him to move from exploring his immediate surroundings to traveling around the world.

Watch the video above to see Evans go on tours of museum thousands of miles away — and explore the wonders of the deep sea in real-time from home. Find out why he thinks space will be next.

Evans’ TED Talk  has been viewed more than a million times. He gets emails from people all around the world, and has received numerous invitations to speak at conferences. After his talk, he was even asked to recreate the drone demonstration for the United States House of Representatives during a Congressional retreat. In March, Evans was the subject of a CBS Sunday Morning story about his use of telepresence robots. This month, he and his wife are featured in the Reader’s Digest story “How a Quadriplegic Man Helped Pioneer His Own Life-Changing Robot.” 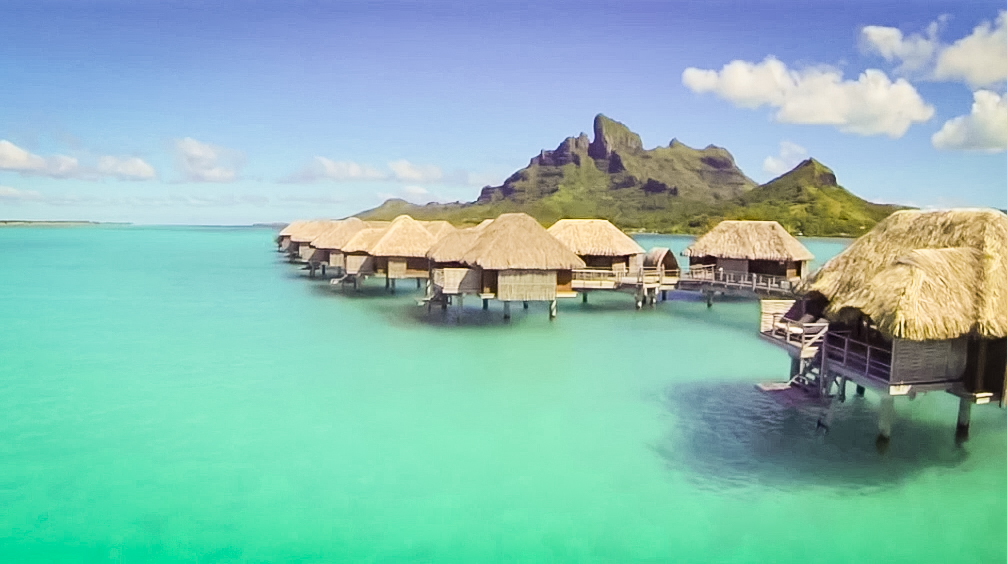 One of the stops on Henry’s telepresence tour of the world? Bora Bora. See how he virtually visited in the update video to his TED Talk.

The biggest change of the past two years? “People the world over are growing more accustomed to telepresence robots,” says Evans. And while he credits Suitable Technologies, maker of the Beam telepresence robot, for this — he has been a part of this changing of perceptions too. Evans is an outspoken advocate for telepresence and making sure that others understand its potential to, as he puts it in the video above, “help the disabled or bedridden experience the world again.”

This idea is just beginning to emerge. Evans wonders: could outfitting buildings and public spaces for telepresence become the new standard for accessibility, as widespread as wheelchair ramps and closed captioning?

Telepresence, says Evans, is an assistive device that helps human being transcend the limitations of their physical being. Some other examples: cars, airplanes, contact lenses. Evans explains, “Using assistive devices doesn’t make you less human.” 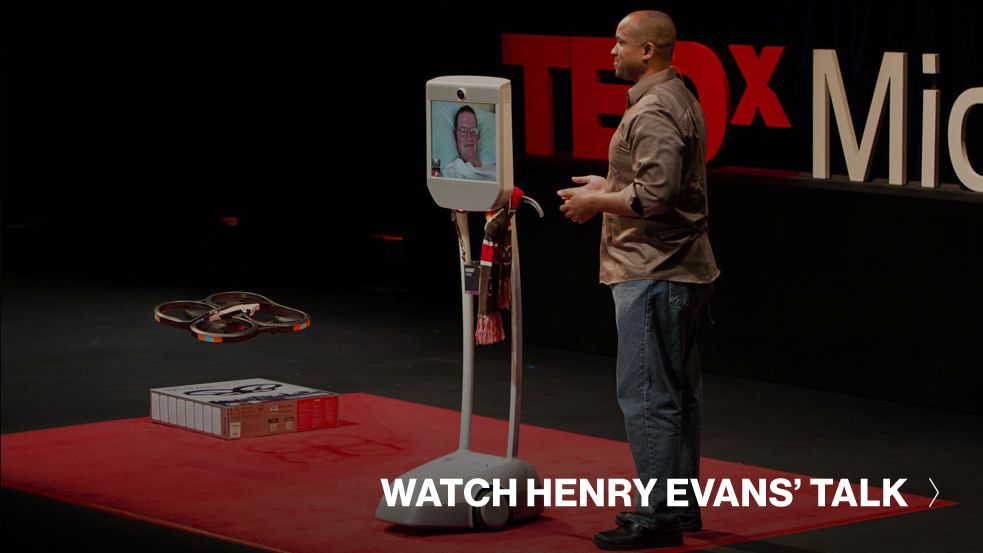