The spirit of the TEDx community shone brightly during the first TEDxGlobalDay in September. In this dynamic one-day initiative, more than 5,000 TEDxers from 230 cities in 76 countries set out to prove that local action can spark global conversations.

The day was broken up into three parts, organized by local hosts who managed teams of around 20 people each. Each team watched the talks from TEDGlobal>NYC, talked about ways to foster change in their communities, and then went out into the field to volunteer: Teams cleaned up public spaces, helped with hurricane relief, visited local schools and orphanages to deliver necessary supplies and visit with the children, and helped spread awareness about mental health issues.

Take a look at what some of the teams did — and check out the TEDxGlobalDay Facebook page for more examples. 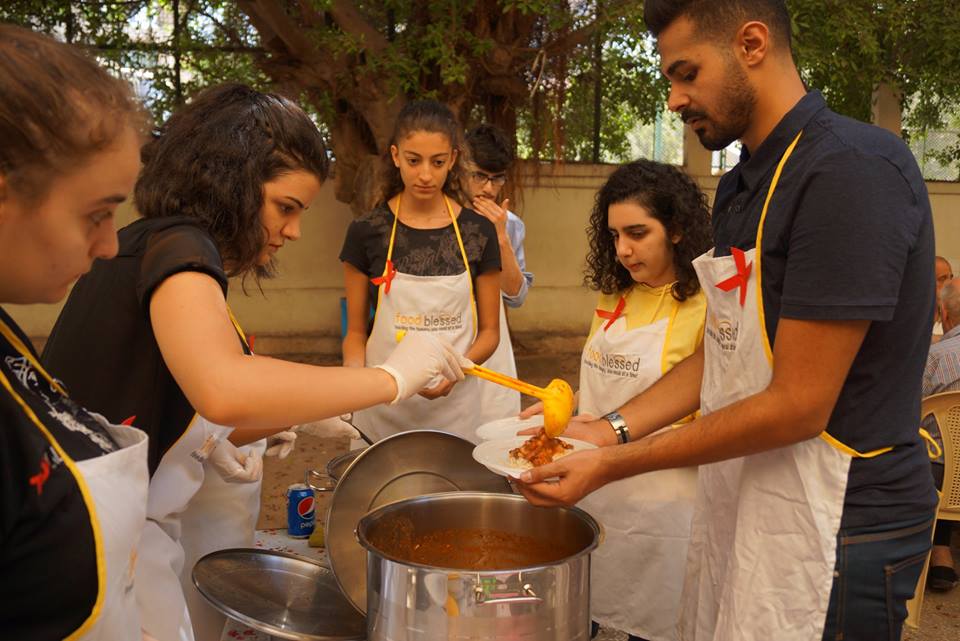 The team from TEDxLAU joined up with FoodBlessed, a volunteer organization that fights food poverty in Lebanon. Together, they helped to serve a weekly meal for those in need. 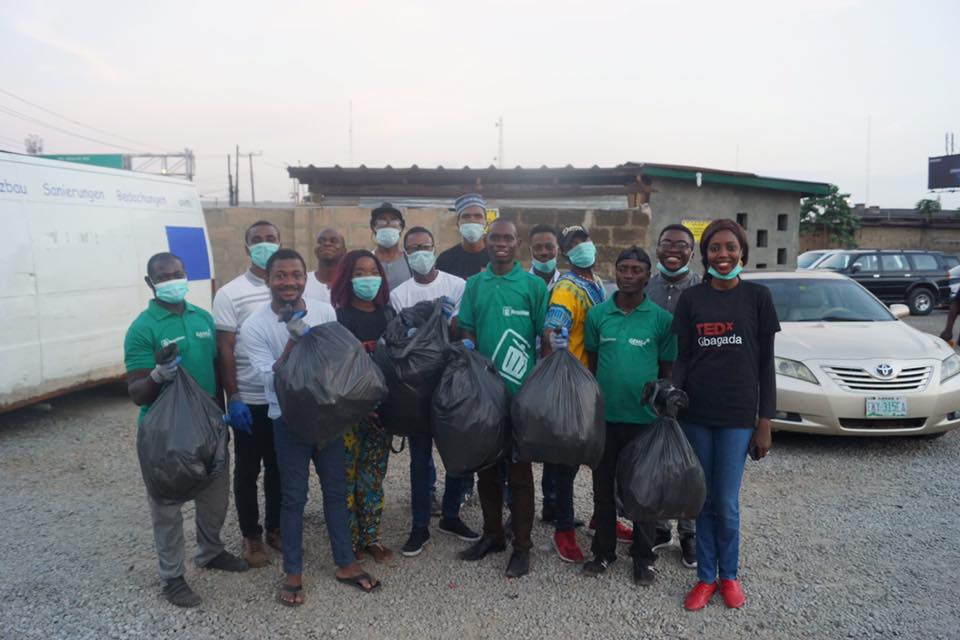 In Nigeria, TEDx teams talked with a local recycling company about the importance of proper waste disposal. They then went out to tidy up the streets of Lagos and interact with locals to share what they learned. 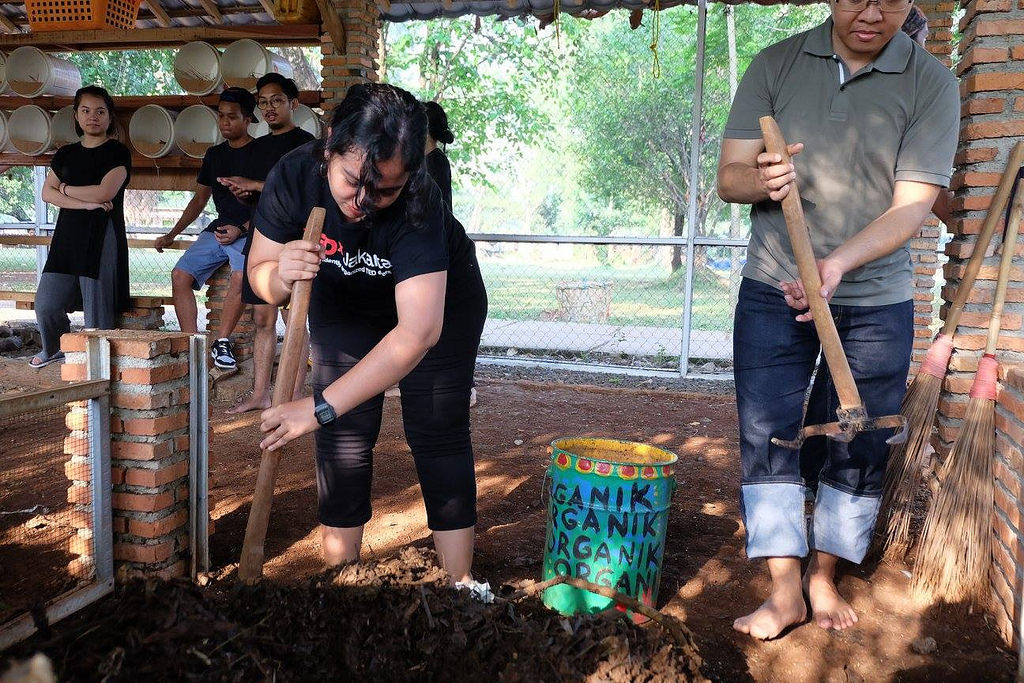 TEDxJakarta went to an urban garden to learn more about the benefits of composting. They learned about how using their leftover food as fertilizer helps reduce waste, and got their hands dirty as they practiced how to grow their own food with it. 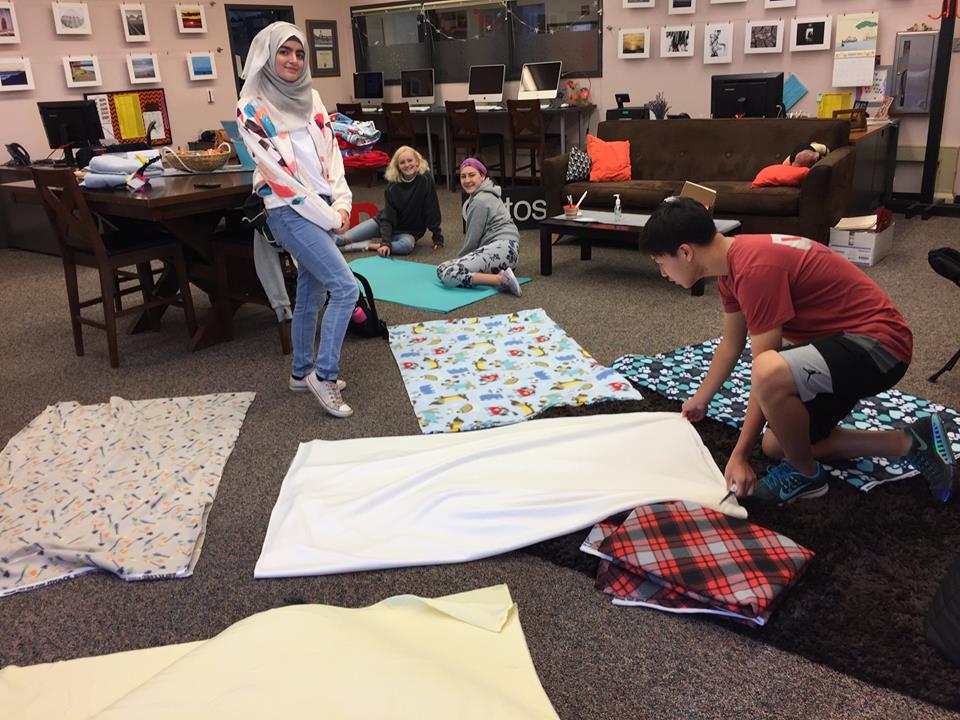 The team from TEDxLosGatosHighSchool made blankets and pet beds, then delivered them to a local animal shelter. 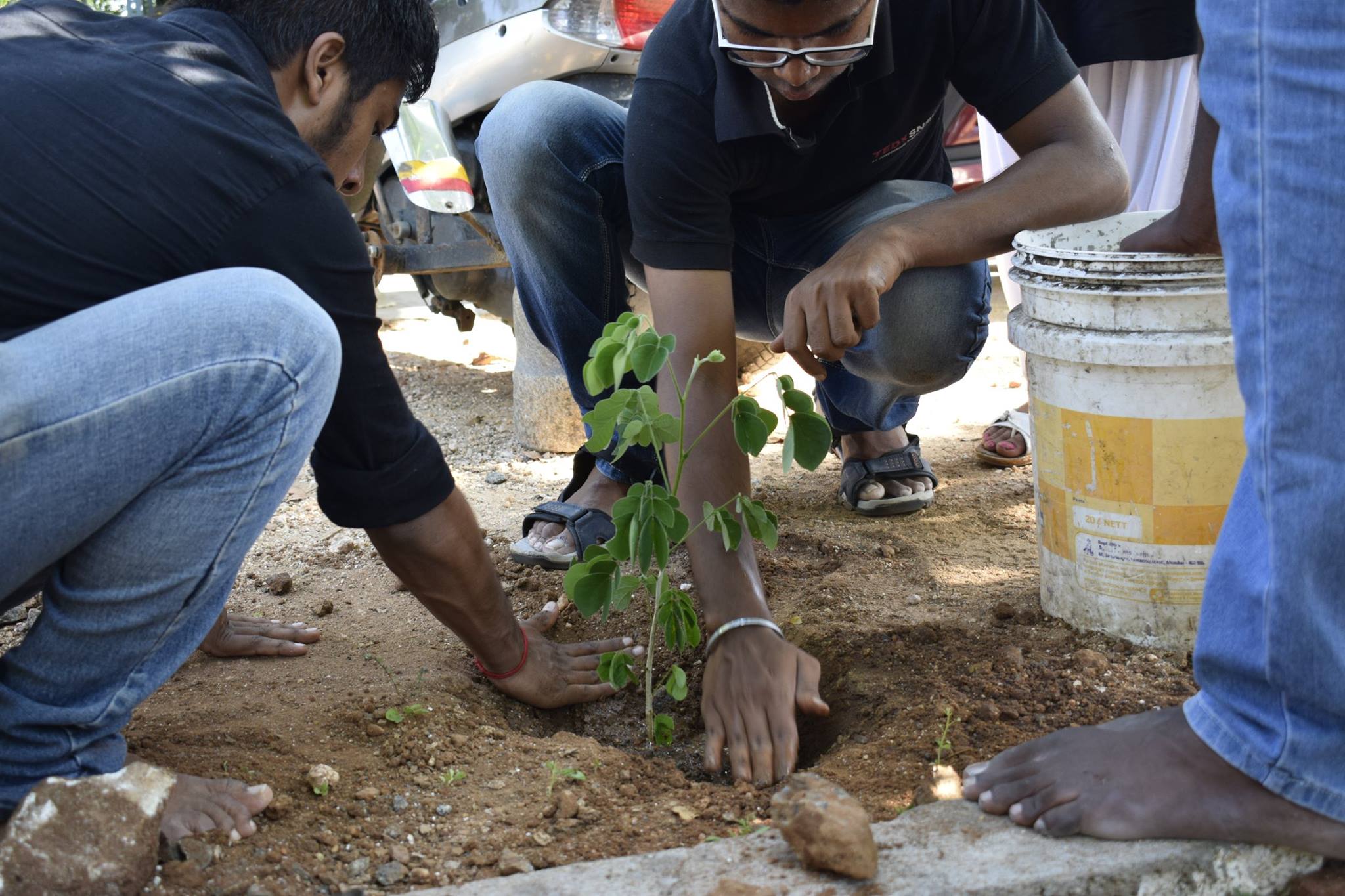 TEDxers kicked things off with a welcoming dance, followed by rose milk and samosas. After the talks, the team went to visit an orphanage for differently abled kids, where they put on a song-and-dance performance and helped plant tree saplings on the grounds. 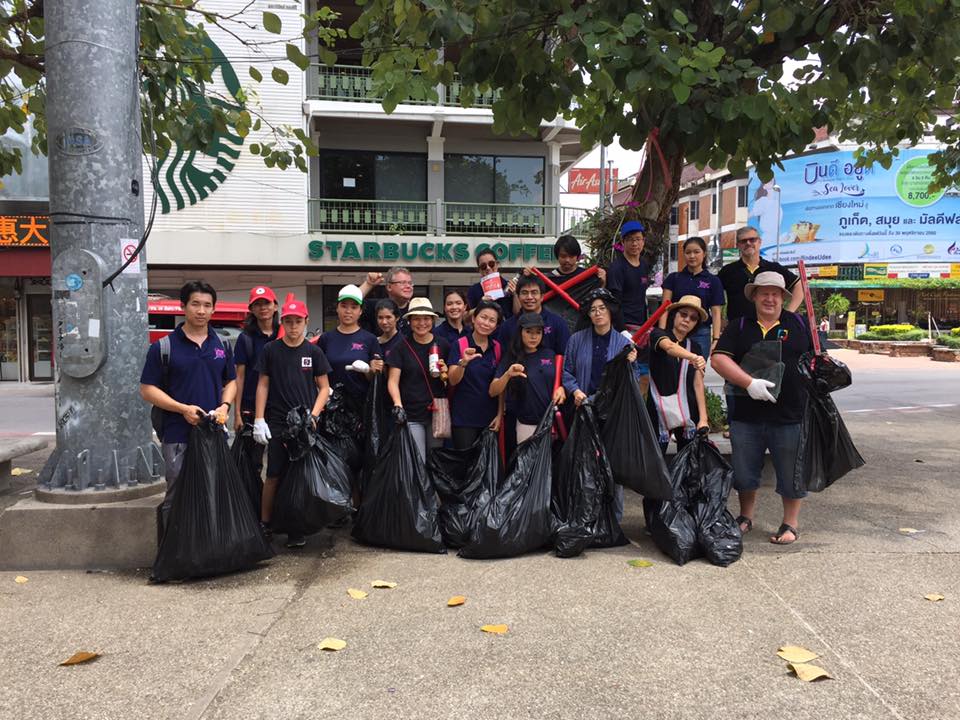 The TEDxChiangMai team went out into the streets for a two-part activity. They took a walk around the center of town to clean up the streets, and also kicked off a “no straw” campaign that encourages people to switch from disposable plastic straws to those made from stainless steel, bamboo or papaya fibers. 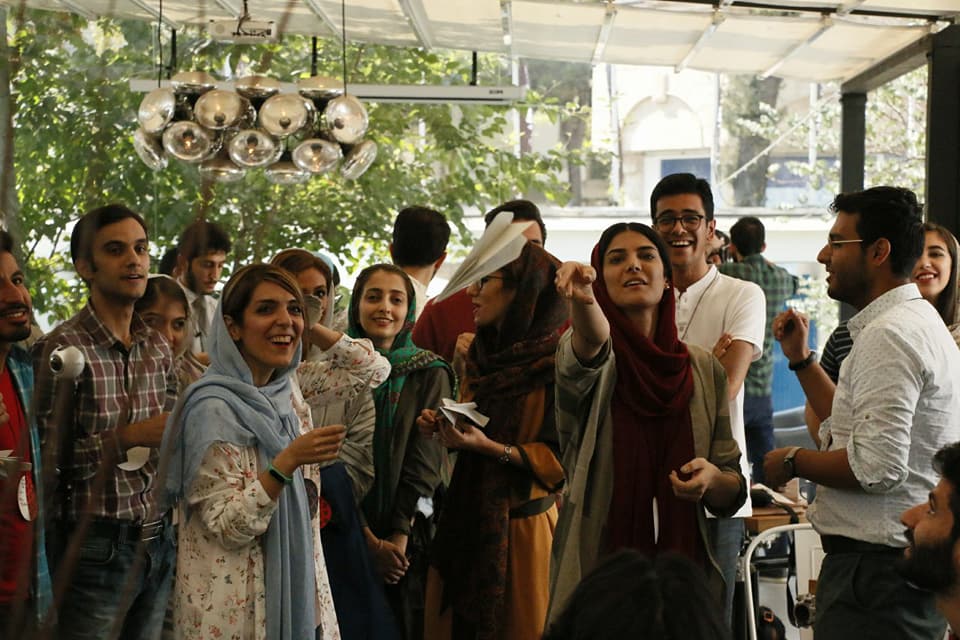 The TEDxTehran team spent the day discussing Iran’s economy, specifically how to find solutions to the current recession. They broke up into small groups, and each created a mini model of Iran’s economy to test their ideas. In this activity, each group built their own “paper airplane factory” and received an order for 18 paper airplanes. Their goal: produce beautiful high-quality paper airplanes based on some of the solutions they had brainstormed. 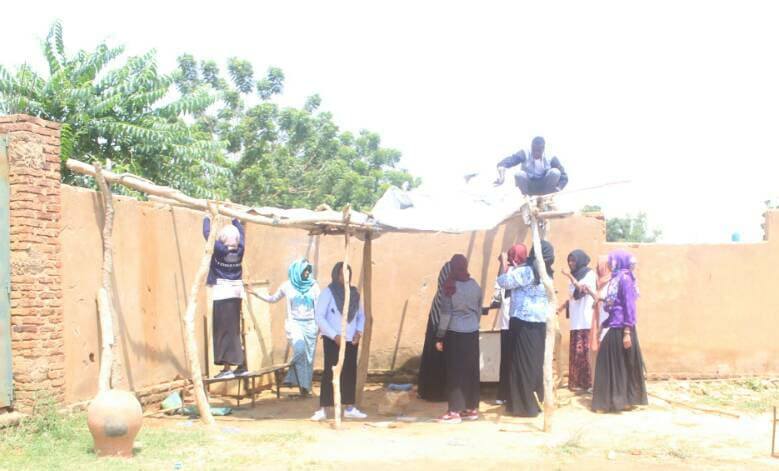 The TEDXALUbayyid team spent the day working with orphaned children. At a local school for orphans, they helped to build new classrooms and spent time picking up garbage around the grounds, to create a clean, happy space for the kids.