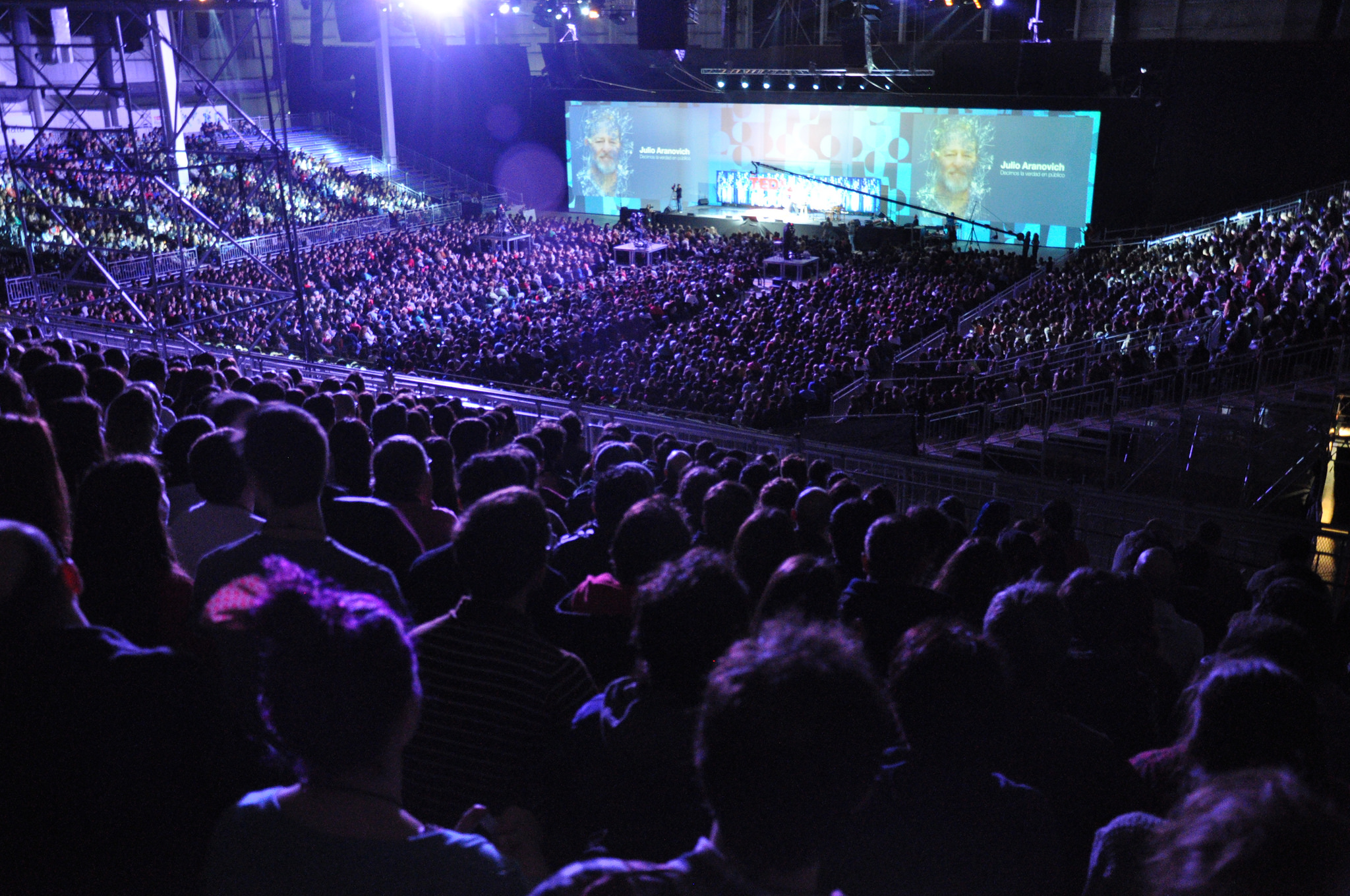 The incredibly large audience at TEDxRiodelaPlata. While 10,000 attended—more than 30,000 applied.

In October, ten thousand people sat in the stands of Argentina’s largest indoor event space, Tecnópolis, bracing themselves for the moment when the stage lights would turn on. They weren’t waiting for your typical amphitheater fare — not for Beyonce, nor for football. Instead, they were waiting to be entertained by a historian who researches scientific mysteries thousands of years old, an 84-year-old who founded a human rights organization run by grandmothers and the inventor of CAPTCHA.

This was TEDxRiodelaPlata, a TEDx event in Buenos Aires that grew from its usual audience size of 1,500 to an audience of 10,000 in the span of just one year. With this exponential growth came many uncertainties for the team of 20 volunteers who work on the event year-round.

“When a TEDx event gets this large, you don’t just have a larger event. It is a different type of event,” said organizer Gerry Garbulsky. It meant that he and his team had to ask themselves questions like, “Would people be whispering all the time during the talks? How long would it take for people to come into the venue and then leave the venue for the breaks? Should the breaks be longer or shorter than at previous events? Would speakers freeze on stage at the overwhelming sight of 10,000 people staring at them?”

Luckily, the team had a lot of collective experience, as this was the seventh TEDxRiodelaPlata event they’d organized. And the growth really was a direct result of the success of previous editions. When the team put out a call for applications to attend TEDxRiodelaPlata 2013, which was free, an overwhelming 12,533 people signed up for 1,500 spots. “We had to run a lottery to assign the tickets and most people were frustrated because they did not get [a ticket],” said Garbulsky. “We were also frustrated because we want every motivated person to be able to come to our event.”

That’s why the team decided to up the audience size so drastically. “We asked ourselves: ‘How much can we increase the size of the event in 2014 and still have the right warm and intimate atmosphere?’” said Garbulsky. “We were lucky to find Tecnópolis … and they gave us great support.”

Many planning sessions, brainstorms and — on the big day — 200 extra volunteers allowed for this supersized event to go on without a hitch. “When we had standing ovations for many of the speakers, I thought, ‘This is surreal!’” said Garbulsky.

Watch the documentary above (use the closed captions for English subtitles) to get a taste of the event. In it you’ll see the organizers preparing speakers for the mammoth audience. You’ll see a timelapse of the audience taking their seats, and some of the moving moments that brought them to their feet in standing ovations. You’ll even see how, at one point during the day, the audience became their own intricate light show.

Even after the move to this enormous venue, the demand for TEDxRiodelaPlata tickets still outweighed the supply: 30,500 people signed up to come to the 10,000 person event. While their next event is a special, smaller TEDx focused on education in April, after that, who knows? We may see a 30,000 person event in our future. 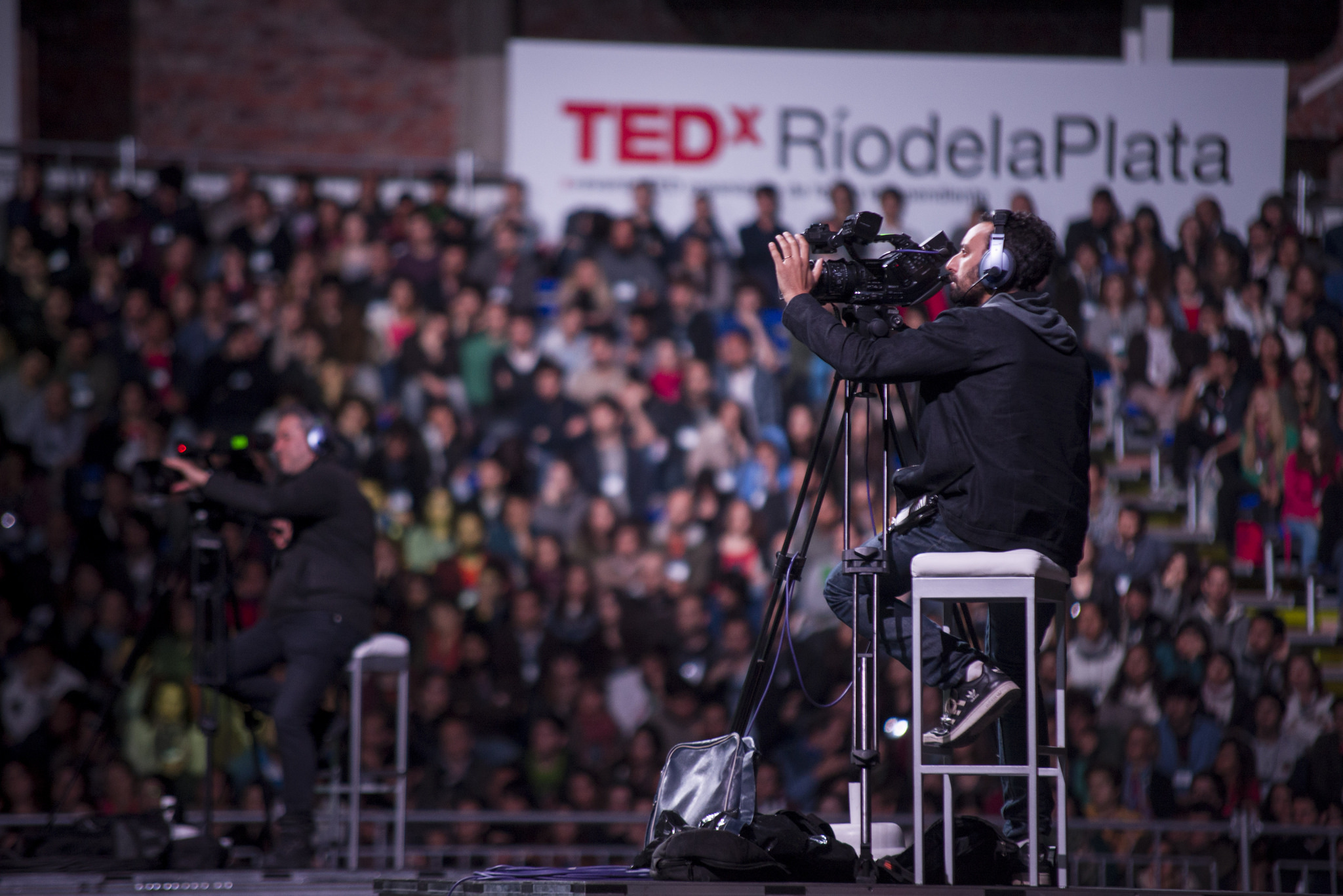 A cameraman nestled amongst the crowd. 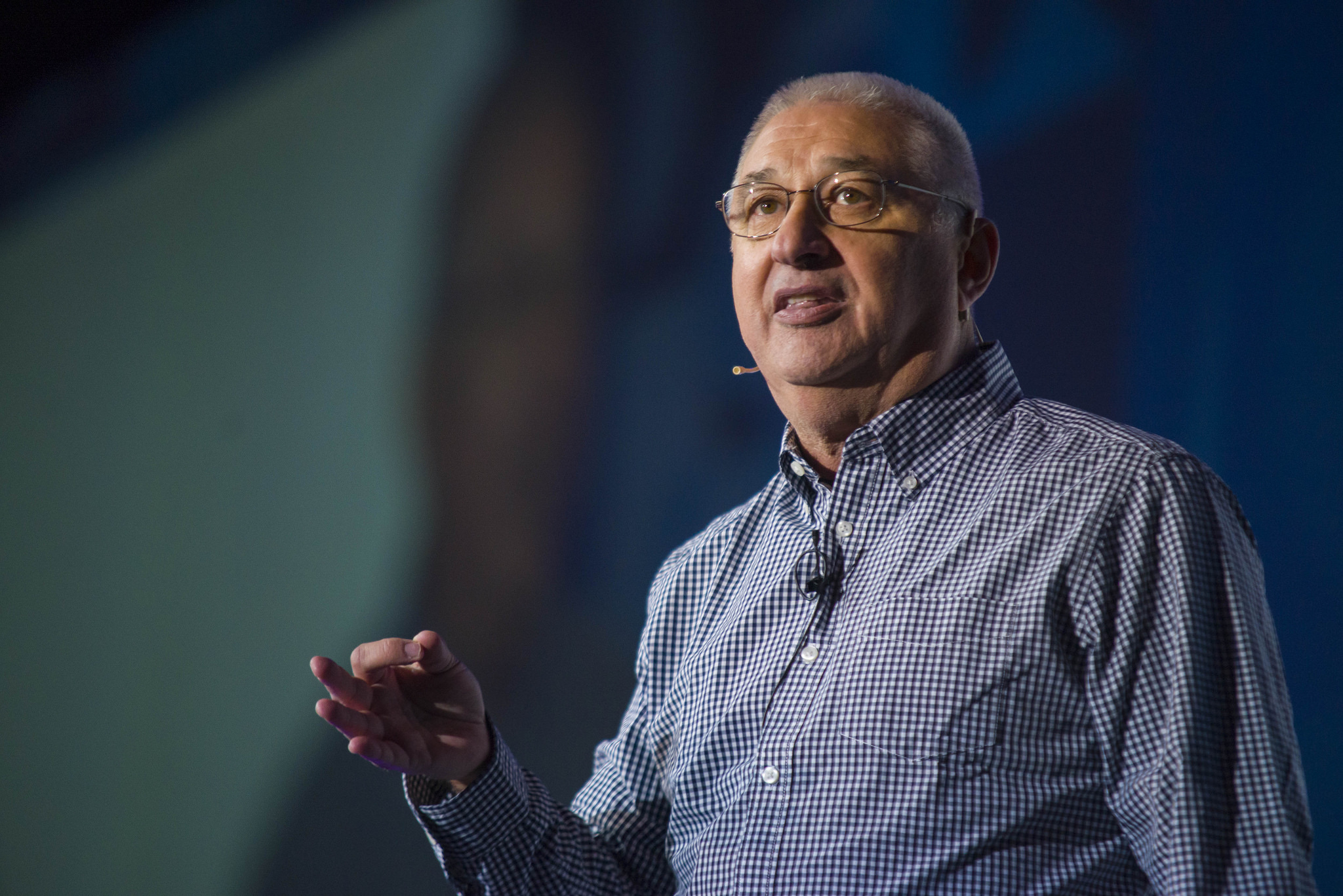 Adrian Paenza shares his idea with the super-sized audience. 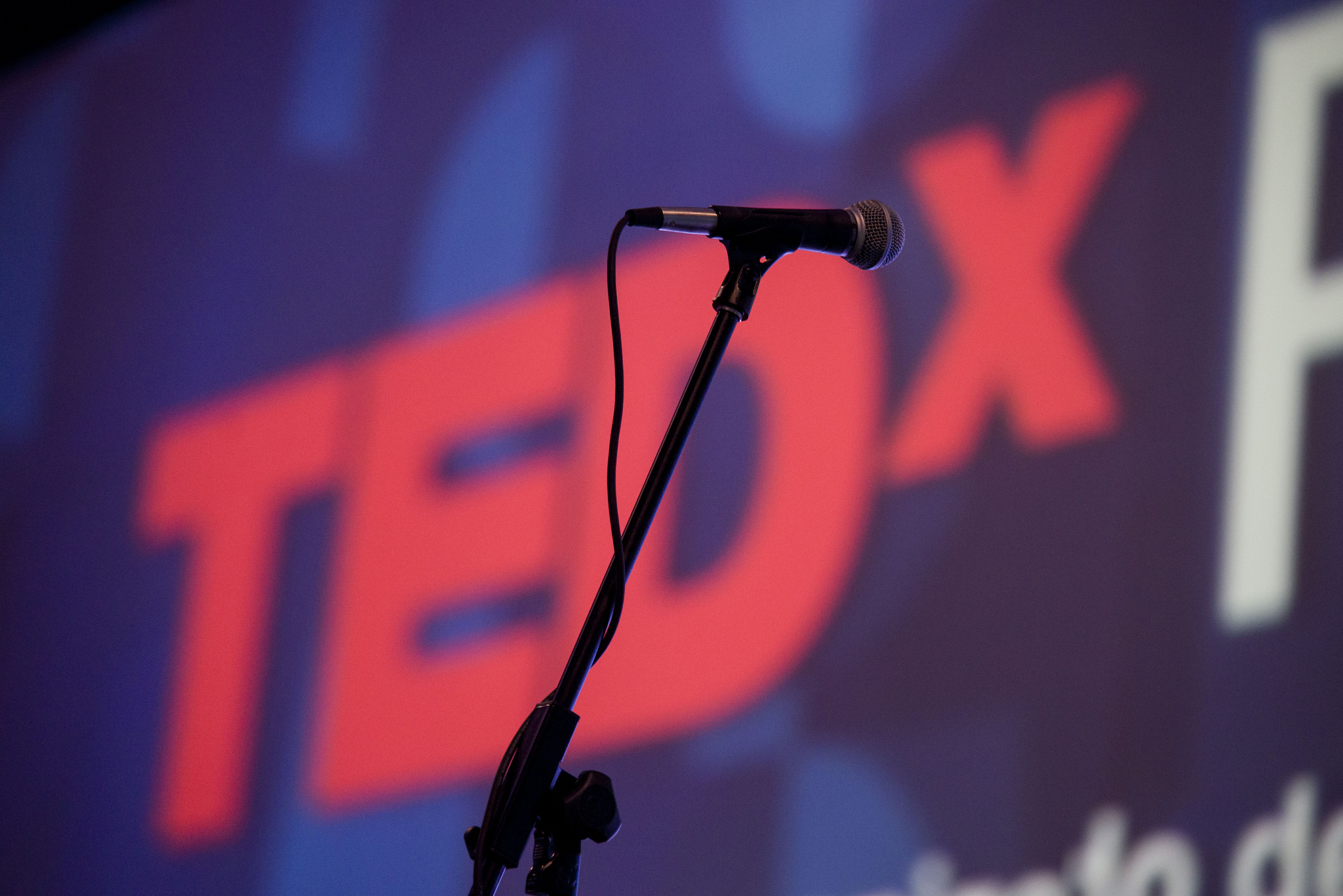 A composite image of the audience. 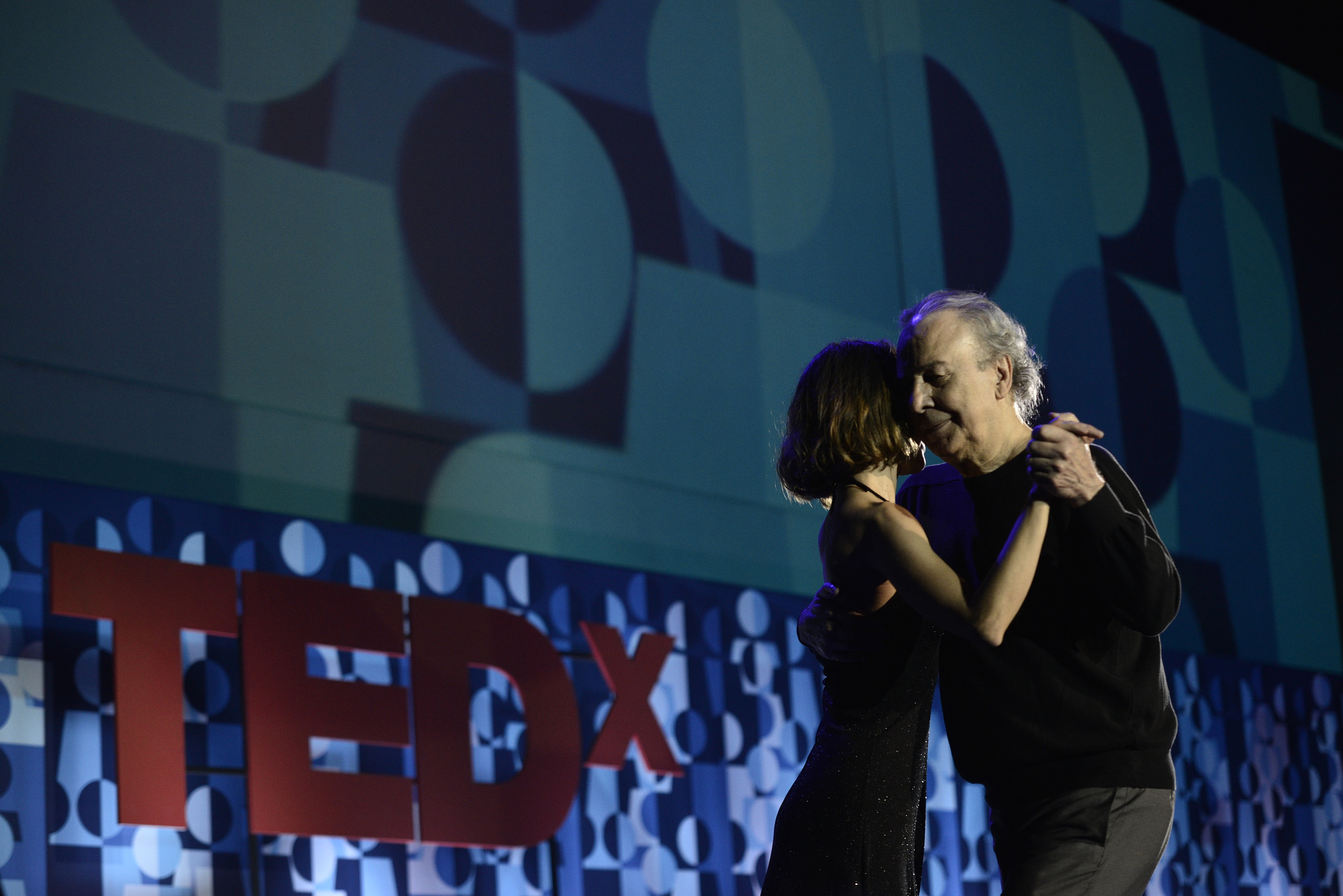 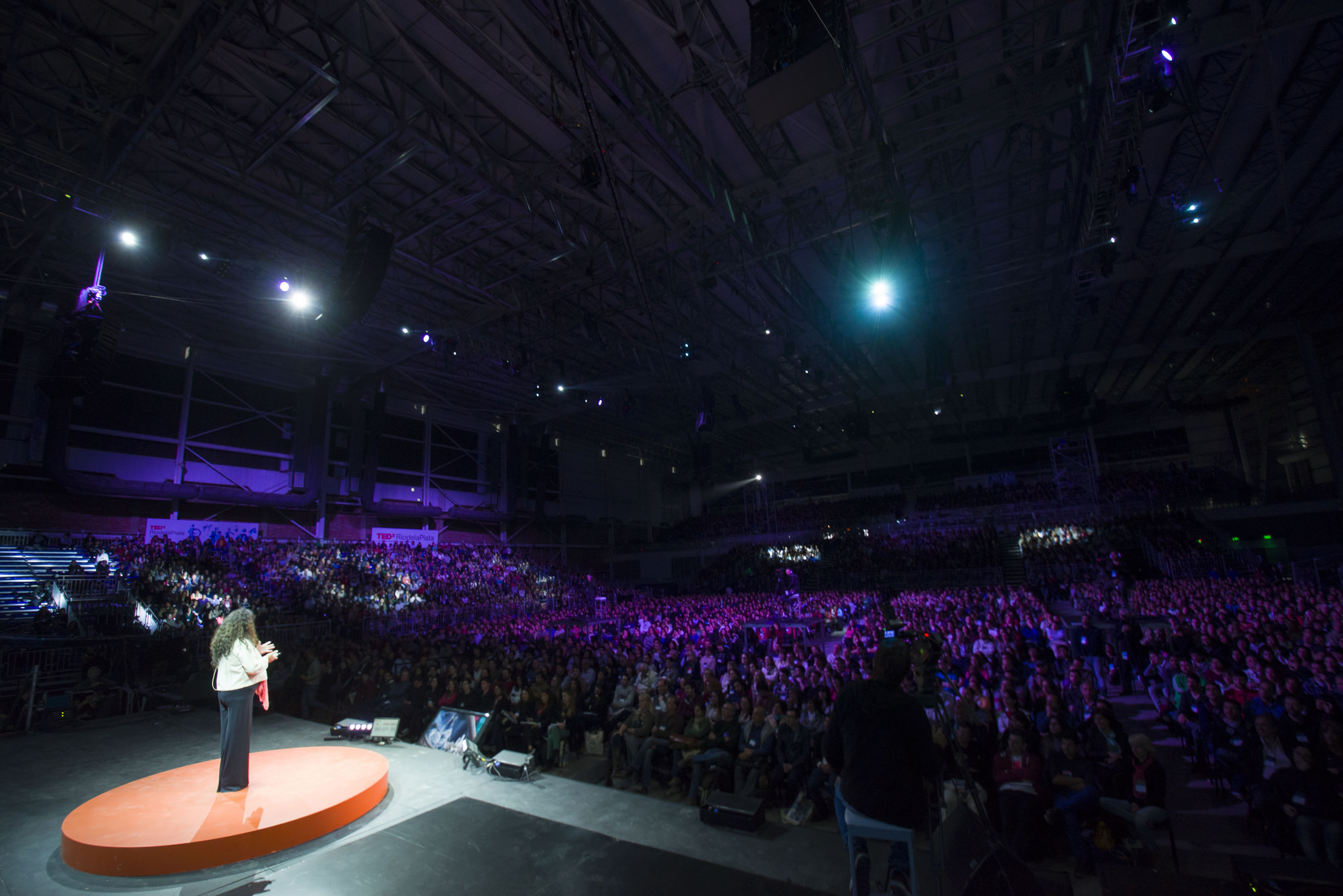 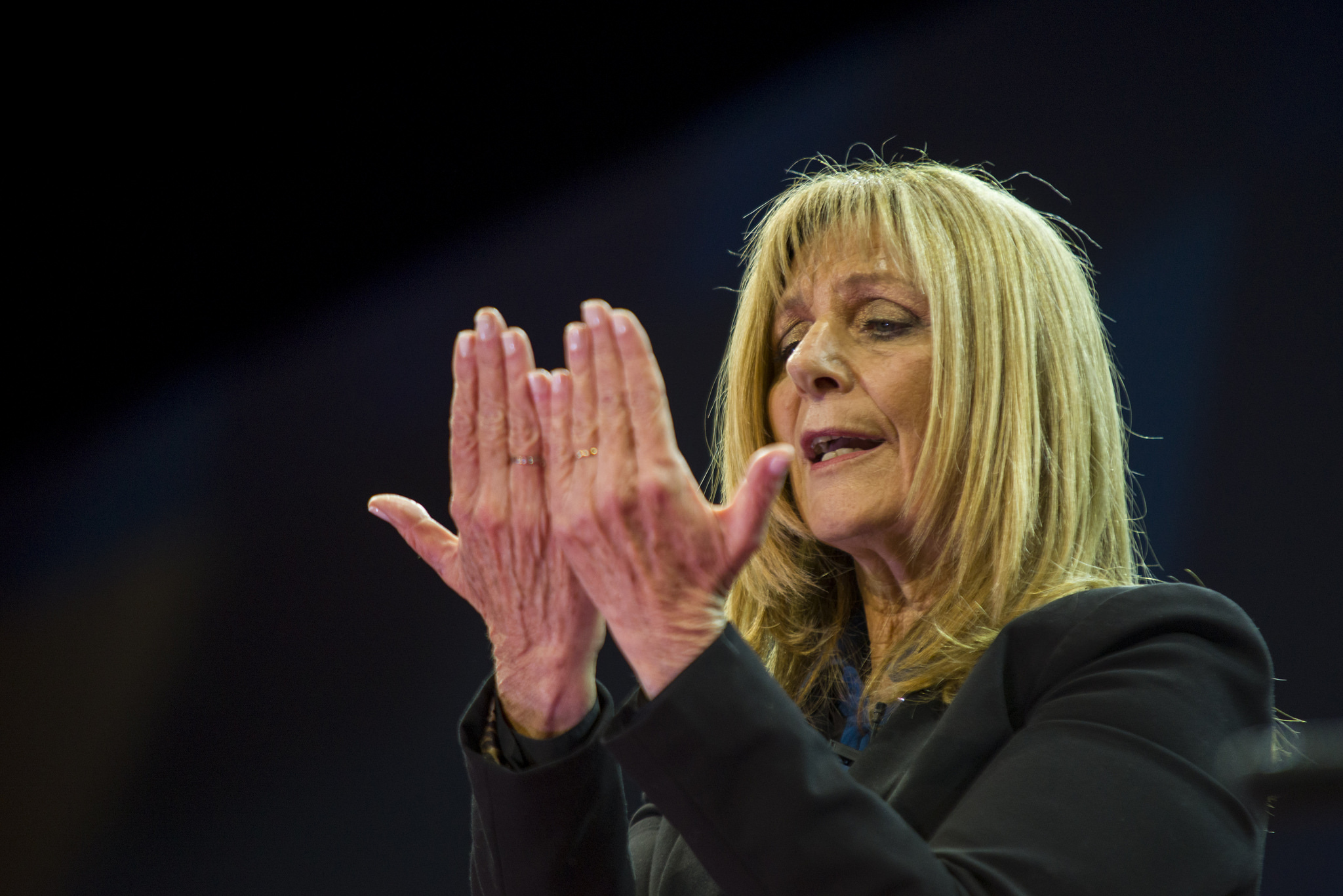