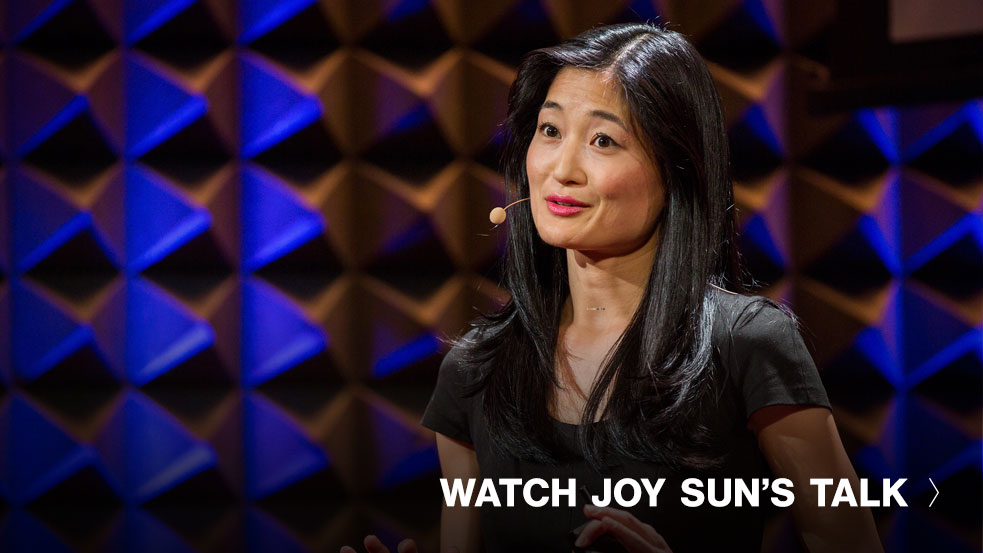 A real-world test of basic income. Too often, humanitarian aid donations of food and materials, while well-intentioned, aren’t what the recipients actually need. But what about a different approach: giving people a basic income to spend however they like. GiveDirectly has announced plans for a pilot program for 6,000 rural Kenyans living in extreme poverty: cash transfers for 10 years, no strings attached. (The recipients, and the exact locations, are still being decided.) “Studies show school attendance and access to healthcare significantly improve when people receive cash. Recipients also tend to save or invest the money, which promotes income generation instead of reliance on food aid,” Lin Taylor writes for the Thomson Reuters Foundation News. (Watch former GiveDirectly COO Joy Sun’s TED Talk)

The Food Revolution continues. On May 20, Jamie Oliver celebrated his fifth annual Food Revolution Day with an ode to the omelette. As he let chefs around the world take over his Facebook page with live demonstrations, he challenged food enthusiasts to create a recipe for a nutritious omelette that embodies their country. One food lover gave their omelette a Turkish spin with spicy sausage, while another created a “caprese omelette quesadilla” in honor of her Italian and Mexican heritage. (Watch Jamie’s TED Prize talk.)

Modern life’s toll on veterans of war. Sebastian Junger has put his life on the line to bring back reports from the front lines of wars around the world, but he stays closer to home in his latest book, investigating the challenges soldiers face when they return home. Out May 24, Tribe proposes that the challenges may not stem entirely from the war zones soldiers are coming back from, but also the societies they come back to. Junger’s proposition has startling implications not just for veterans, but for all of us, revealing an unexpected cost at the very heart of modern life. (Watch Sebastian’s TED Talk)

A citizen-funded star hunt. At TED2016, astronomer Tabetha Boyajian shared a tentative and surprising hypothesis: maybe the massive object –1,000 times bigger than the area of Earth — blocking light from star KIC 8462852 could, possibly, be an alien megastructure. Or a cloud of comets. Or something even weirder we haven’t seen yet. With the help of Planet Hunters, a group of citizen scientists who search for data patterns, Boyajian and her team got closer to cracking the mystery. Going further, she’s launched a Kickstarter campaign to help secure telescope time to unlock this curious secret about the most mysterious star in the galaxy. (Watch Tabetha’s TED Talk)

The history of the gene. The ability to read and edit genes is the culmination of centuries of thought, exploration and experimentation that began in the days of Aristotle. But the ability to do so asks as many questions as it answers about what it means to be human when we have the power to edit ourselves and the world around us. Released May 17, Siddhartha Mukherjee’s new book, The Gene, takes us on a journey back in time through the history of the gene, so we can look with clearer eyes to the future. (Watch Siddhartha’s TED Talk)

A poverty solution for America. On May 16, Acumen launched an initiative to tackle the problems faced by the 47 million Americans living in poverty. Founded by Jacqueline Novogratz in 2001, Acumen was among the first to fuse philanthropy and business, tackling poverty through investment in communities. Acumen will apply this model–honed by 15 years of experience–to address three areas of critical importance to America’s poorest people: health, workforce development and financial inclusion. (Watch Jacqueline’s TED Talk)

Acknowledgement of staggering achievement. On May 19, President Barack Obama awarded chemist and inventor Joseph DeSimone and biomedical inventor Robert Fischell each a National Medal of Technology and Innovation in the East Room of the White House. DeSimone has made numerous contributions to 3D printing, fluoropolymer synthesis, nano-biomaterials and green chemistry, among other fields. Fischell has invented medical devices like the rechargeable pacemaker, the implantable insulin pump and a neurostimulator that uses magnetic pulses to treat migraines. (Watch Robert’s TED Prize Talk and Joseph’s TED Talk).

The future of transportation is already here. Self-driving cars are the epitome of sci-fi dreams. But as David Pogue notes: many cars on the road already have self-driving features. In a Scientific American piece, Pogue walks through the features such as auto stop and go, parking assist and collision alerts that already exist. In another piece, Pogue investigates how self-driving technology, implemented in on-demand networks like Uber and Lyft, could revolutionize transportation and life in general. “Inexpensive robotic rides would mean there would be no particular reason to own a car. You’d never be late because you had to push the snow off the windshield or shovel your driveway… who will need driver’s ed or a driver’s license? And it won’t matter if you (or your parents) are too old, frail or disabled to drive; millions of homebound Americans will suddenly be liberated.” (Watch David’s TED Talk)