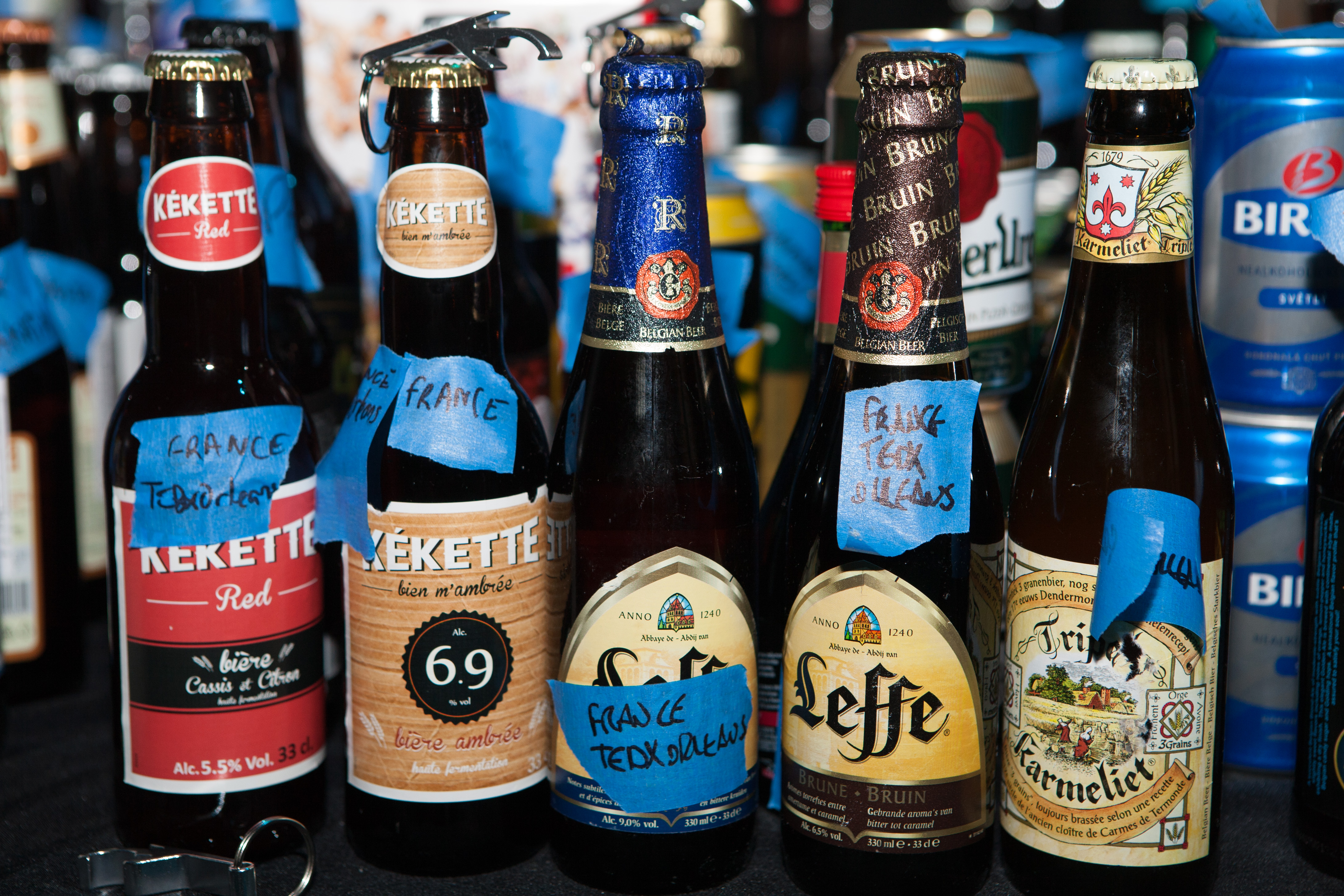 A highlight of TEDFest — a beer exchange between members of the TEDx community. Photo: David Rosenberg / TED

During the International Beer Exchange held on Day 2 of TEDFest, a screening event for TEDx’ers in New York City, bottles were lined up side by side like passengers on the subway during morning rush hour. A pale ale from Vail stood tall next to a stout from Kentucky that had been aged in oak bourbon barrels. They were flanked by a beer made from seawater, another that had been infused with coffee, as well as a group of lagers, pilsners and stouts.

The beer exchange was a little bit like TEDFest itself: attended by 500 TEDx organizers from more than 60 countries. Attendees packed a table inside St. Ann’s Warehouse with beer from countries including Mexico, Germany, Argentina, Japan, France, Ireland and Aruba.

Organizers were allowed to choose one beer for every bottle they brought, and when the time came to make the exchange, many took their time, studying what was available before carefully making the final decision. (For attendees who don’t drink alcohol, candy and other goodies were also exchanged.) Since they weren’t allowed to drink on site, whether they were satisfied with their selections would be discussed later. 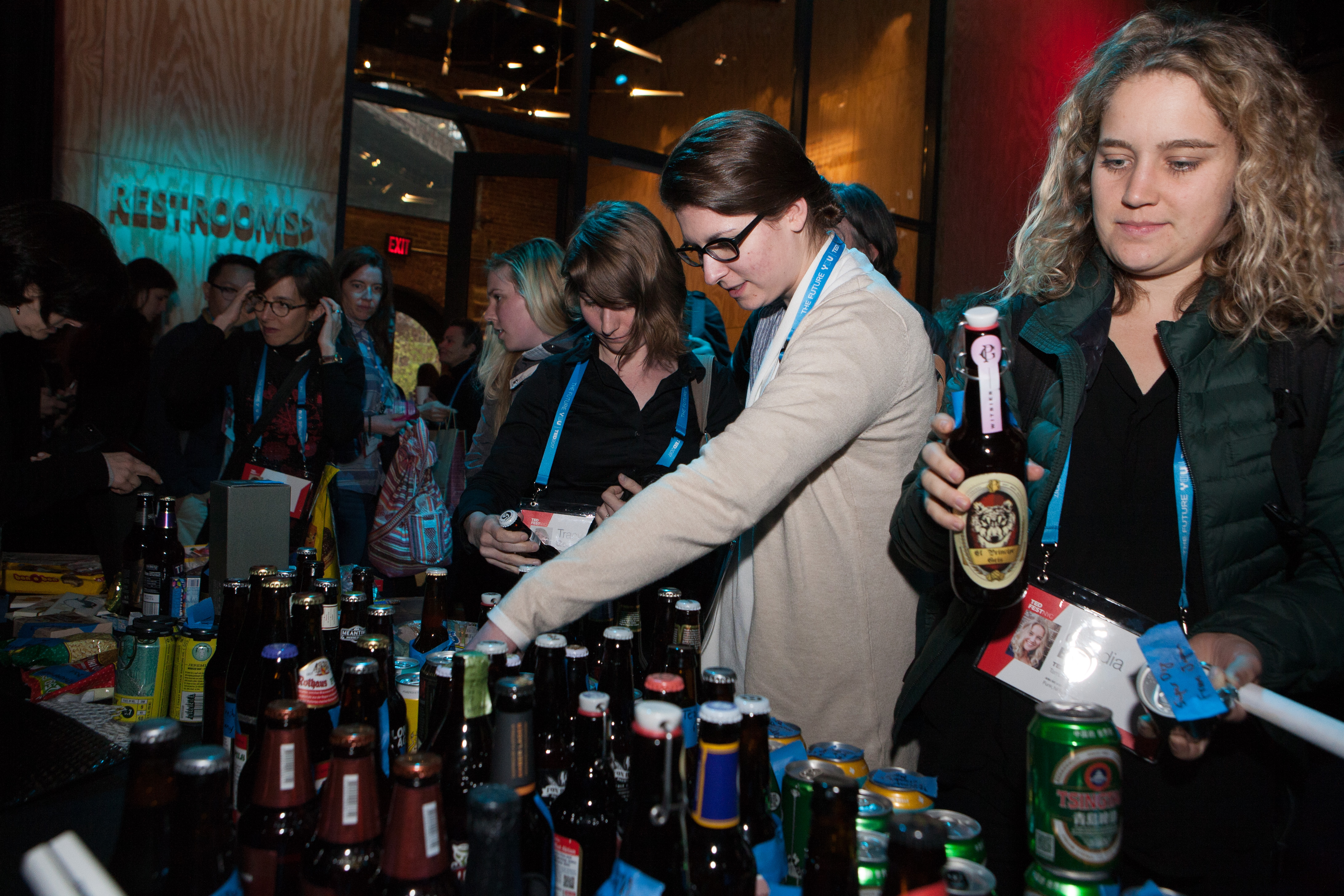 At the TEDx beer exchange, if you brought a beer, you got to take a beer. Photo: David Rosenberg / TED 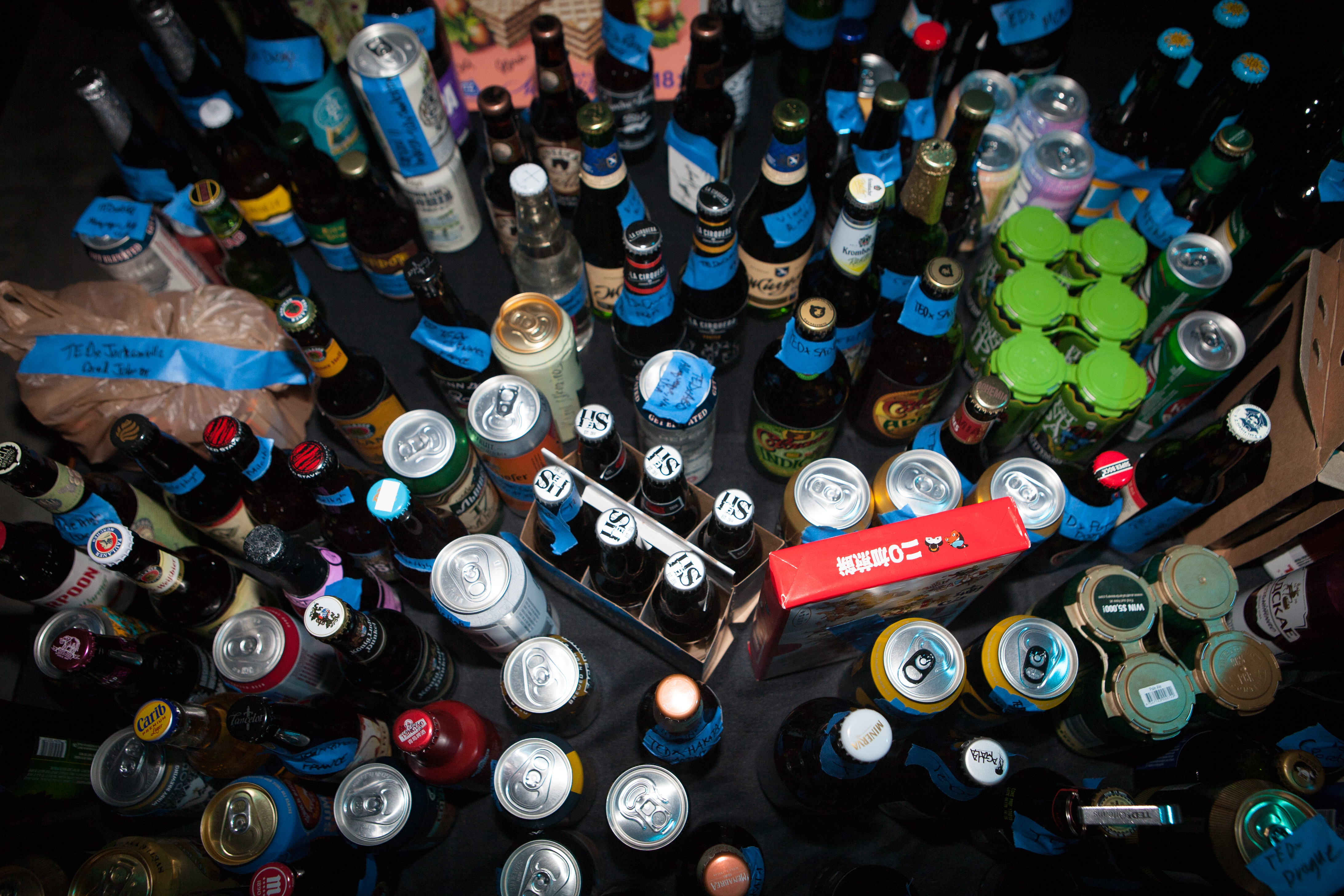 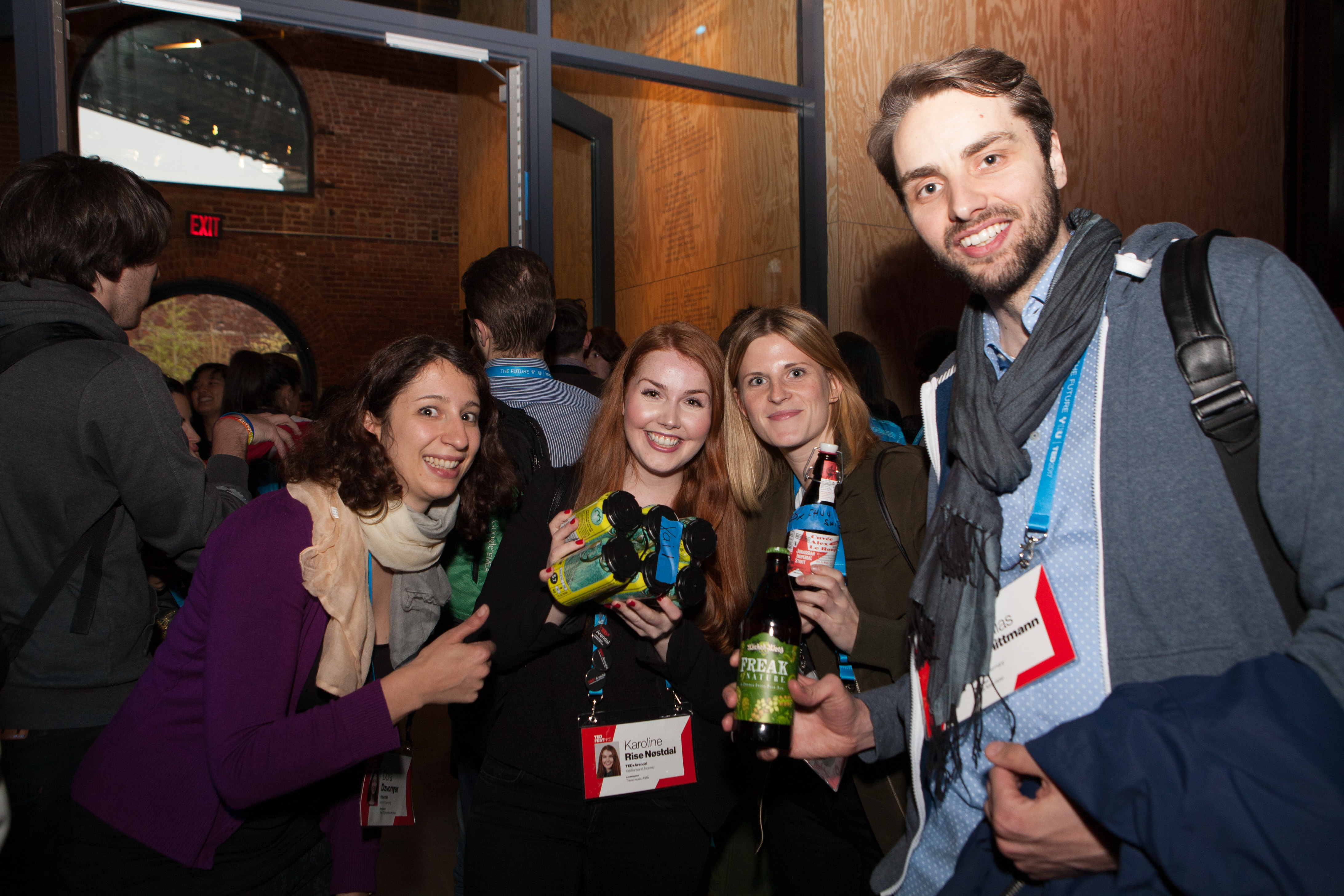 The beer exchange is a fitting illustration of how, even though members of this community live in 60 countries, they have quite a lot in common. Photo: David Rosenberg / TED

Tags for this story:
beerLive from TEDLive from TED2017TED2017TEDFestTEDx
Follow TED
Subscribe to the TED Talks Daily newsletter.
Related Stories