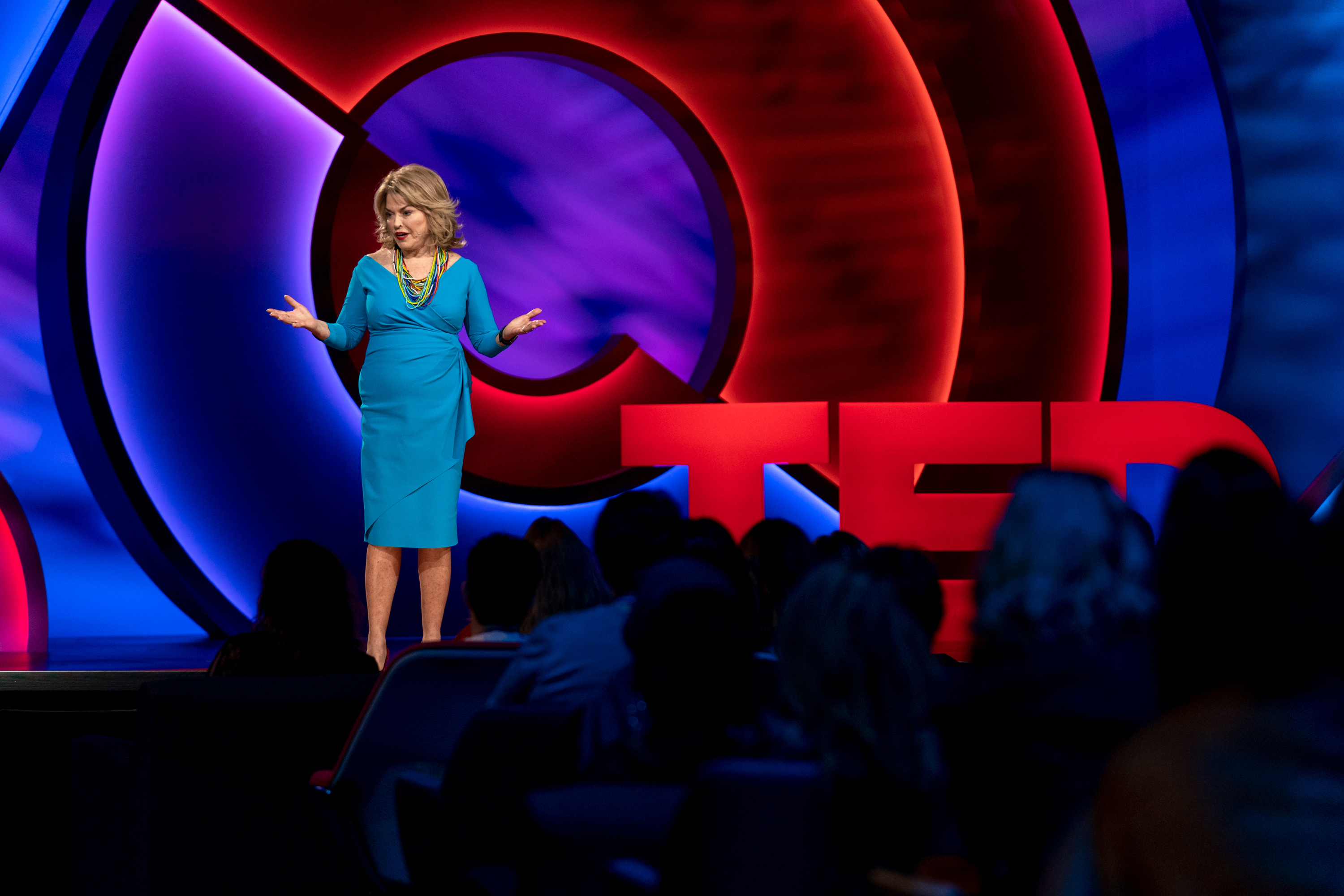 Pat Mitchell has nothing left to prove and much less to lose. Now more than ever, she cares less about what others say, speaks her mind freely — and she’s angry, too. She’s become a dangerous woman, through and through.

Not dangerous, as in feared, but fearless; a force to be reckoned with.

On the TEDWomen stage, she invites all women, men and allies to join her in embracing the risks necessary to create a world where safety, respect and truth burn brighter than the darkness of our current times.

“This is all possible because we’re ready for this. We’re better prepared than any generation ever before us,” she says. “Better resourced, better connected, and in many parts of the world we’re living longer than ever.”

On the cusp of 77 years old, Mitchell would know what it takes to make possibilities reality from her own career blazing an award-winning trail across media and television. Before she launched TEDWomen, she produced and hosted breakthrough television for women, and presided over CNN Productions, PBS and the Paley Center for Media, taking risks all along the way.

“I became a risk-taker early in my life’s journey. I had to, or have my life defined by the limitations for girls growing up in the rural South, especially … with no money, influence or connections,” she says. “But what wasn’t limited was my curiosity about the world beyond my small town.”

She acknowledges her trajectory was colored with gendered advice — become blonde (she did), drop your voice (she tried), lower your necklines (she didn’t) — that sometimes made it difficult to strike a balance between her leadership and womanhood. But now, declaring her pride as a woman leader, activist, advocate and feminist, she couldn’t care less what others say.

Even further, Mitchell states that women shouldn’t wait to be empowered — they must wield the power they already hold. What’s needed are more opportunities to claim, use and share it; for those who’ve forged their paths to reach back and help change the nature of power by dismantling some of the barriers that remain for those who follow.

Iconic playwright George Bernard Shaw, she shares, once wrote: “Life is not a brief candle to me. It is a sort of splendid torch which I have got hold of for a moment, and I want to make it burn as brightly as possible before handing it on to future generations.”

Pat Mitchell believes we’re more than equipped to move our communities forward, together. We have the funds, the technology and the media platforms to elevate each other’s stories and ideas for a better livelihood, a better planet.

And for Mitchell there’s no question that she walks in the same footsteps as Shaw’s, looking forward to a near future where we are willing to take more risks, to be more fearless, to speak up, speak out and show up for one another.

“At this point in my life’s journey, I am not passing my torch,” she says. “I am holding my splendid torch higher than ever, boldly and brilliantly — inviting you to join me in its dangerous light.” 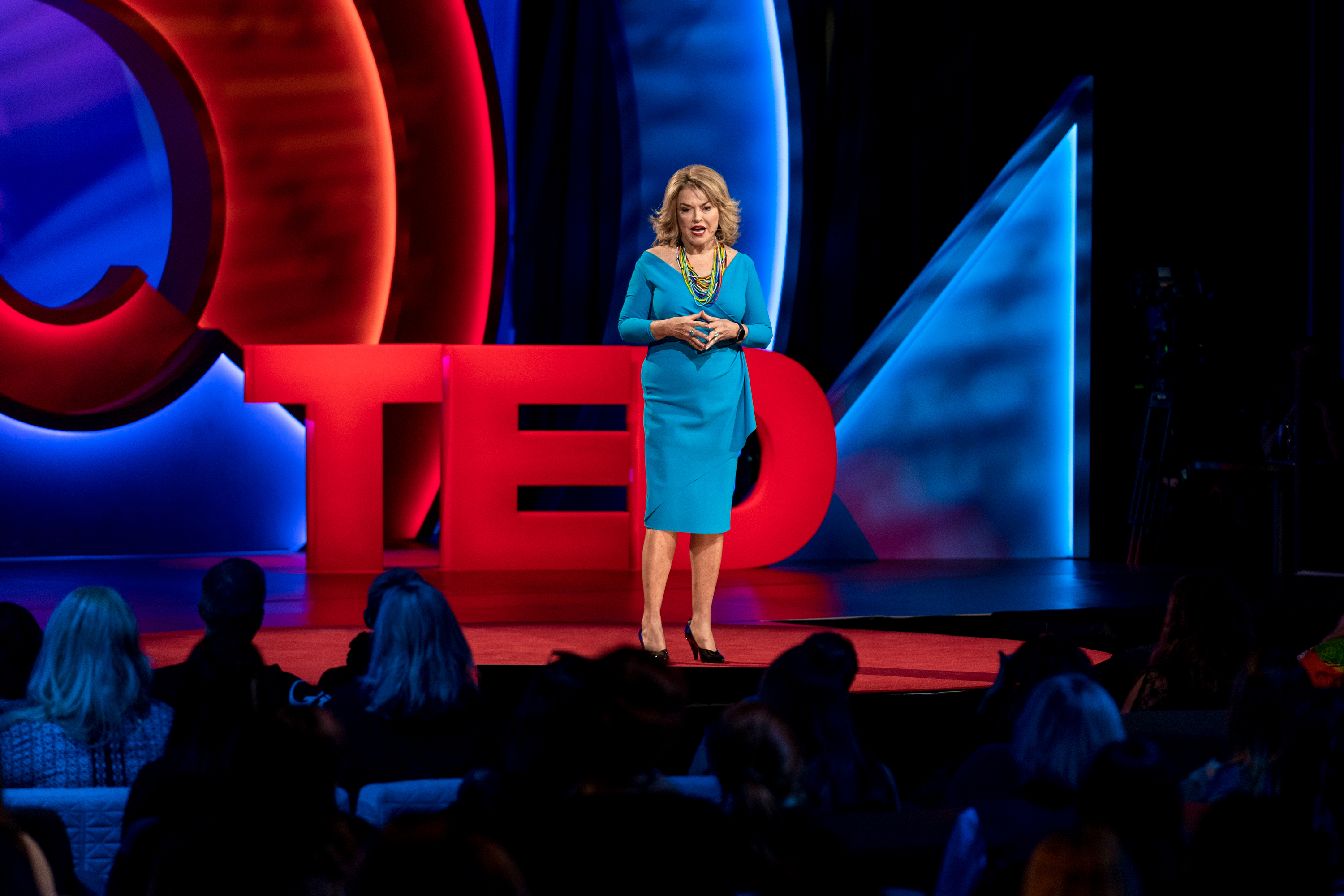