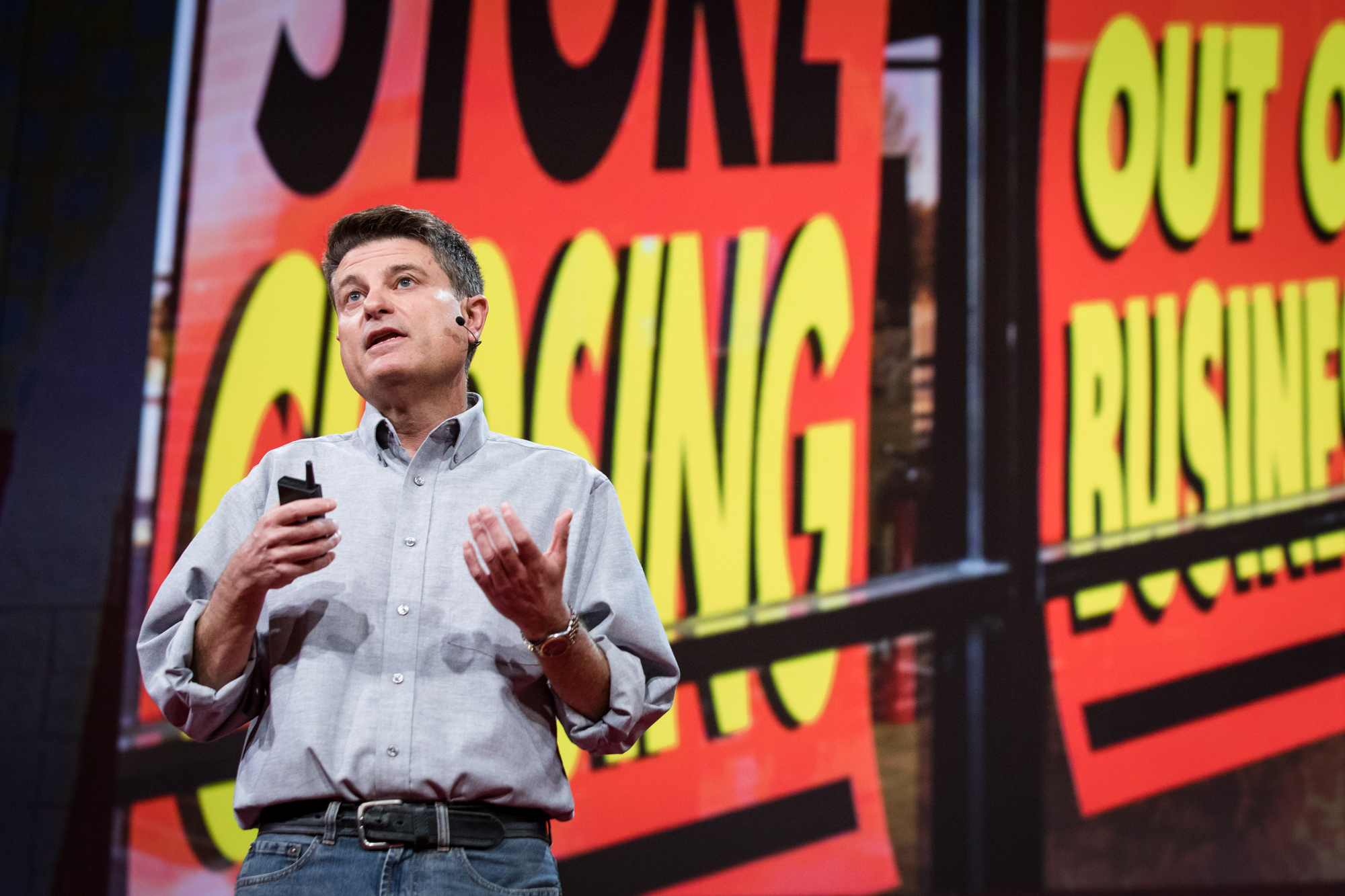 Two hundred years ago, the Luddites rebelled against weaving technology. In 1964, US President Lyndon B. Johnson received “The Triple Revolution” memo that laid out the threat of job displacement due to automation.

We’ve been concerned about technology displacing humans for a long time, says futurist Martin Ford. And that’s had a strange effect on us. “Because of the false alarms, it’s led to a very conventional way of thinking,” he says. “That, yes, technology may devastate entire industries and wipe out entire types of work — but at the same time, progress is going to lead to entirely new things. New industries will arise.”

Ford, the author of Rise of the Robots: Technology and the Threat of a Jobless Future, isn’t so sure. He can think of one class of workers whose livelihoods were completely decimated by technology, without any new opportunities. “These workers, of course,” he says, “were horses.”

But can’t human beings learn new things and find new ways to participate in the economy? “Here’s the critical thing to understand,” says Ford. “The future is going to be full of thinking, learning, adapting machines. Technology is finally beginning to encroach on that fundamental human capability that has allowed us to stay ahead.”

Ford points to Google’s DeepMind AI, which has beaten top players in the ancient game of Go. The game involves infinite possibilities, and many top players can’t even articulate what they’re thinking when they make a move — they act by instinct. “This game should be safe from automation,” Ford suggests, “but the fact it isn’t should raise a cautionary flag for us.”

We know that some jobs, usually in blue-collar sectors, are susceptible to automation — and we’ve already started seeing the effects. But we assume that other jobs, usually white-collar ones, are safe because they require human reasoning. That, however, won’t be the case for much longer. Accountants, analysts, journalists, lawyers, radiologists — all will face automation, Ford predicts. “We could very well end up in a future with significant unemployment,” he says.

Stagnating and falling wages — this will strain the fabric of society. “But beyond that, there’s a fundamental economic problem: Jobs are the primary way that we distribute income, and therefore purchasing power,” says Ford. “In order to have a vibrant market economy, you need lots of consumers. Without that, you run the risk of economic stagnation or a downward economic spiral.”

So, what should we do? We need to decouple income from traditional work. We can do this, Ford says, by instituting a guaranteed or basic income.

“A basic income is not a panacea,” says Ford, “rather it’s a place to start. It’s an idea we can build on and refine.” For example, we could build in incentives for those who graduate from high school or those who volunteer time in their community.

Now, says Ford, this isn’t just an expansion of the social safety net where more and more people ride in the cart while fewer people pull it. Machines, he reminds us, will become the cart-pullers. And that gives us an opportunity — options for rethinking the systems that have defined our lives so far.

“We have to be realistic,” says Ford. “Jobs are that mechanism that gets purchasing power to consumers so they can drive the economy. If that mechanism begins to erode in the future, we face the risk that our whole system may not be sustainable.”