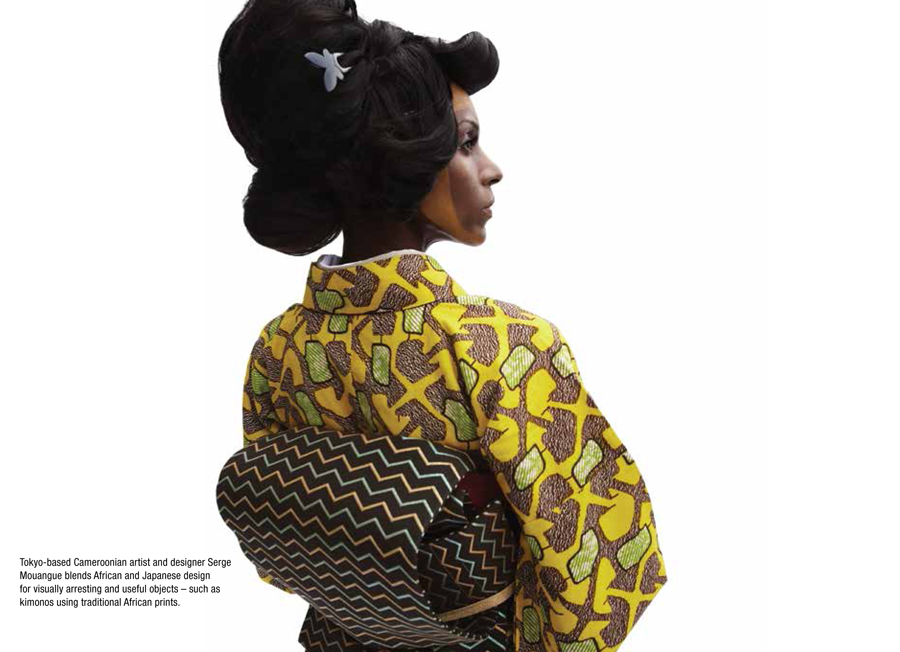 Tokyo-based Cameroonian artist and designer Serge Mouangue blends African and Japanese design for visually arresting and useful objects – such as kimonos using traditional African prints. From the digital book Swimming Against the Tide: Adventures with the TED Fellows.

It’s never easy to push against the current, to experiment with what’s never been done before, challenge uncomfortable truths. But 400 TED Fellows do it every day, all around the world. In the newly released free digital book Swimming Against the Tide: Adventures with the TED Fellows, dive into the wonder, kinship, curiosity, hope and creation that underlies innovation. The coffeetable book, written by Patrick D’Arcy and Karen Eng and designed by In-House International, is full of gorgeous photographs to dive into, as well as Q&As, essays and much more.

Below is a teaser — you can download the free book right here.

Interested in being a TED Fellow yourself? Applications are now open for the TED2017 class. The deadline is July 30.

“Only 2 percent of supercells create tornadoes, but when one starts to form, we get into chase mode,” says photographer and TED Senior Fellow Camille Seaman. “There are no bathroom breaks, no pulling over to get a drink, no chance to check the map. These storms are moving, sometimes at 20 miles an hour, sometimes at 60.”

Marveling at nature’s uncontrollable wrath, Seaman sees both its destructive and creative beauty through a lens of  wonder. 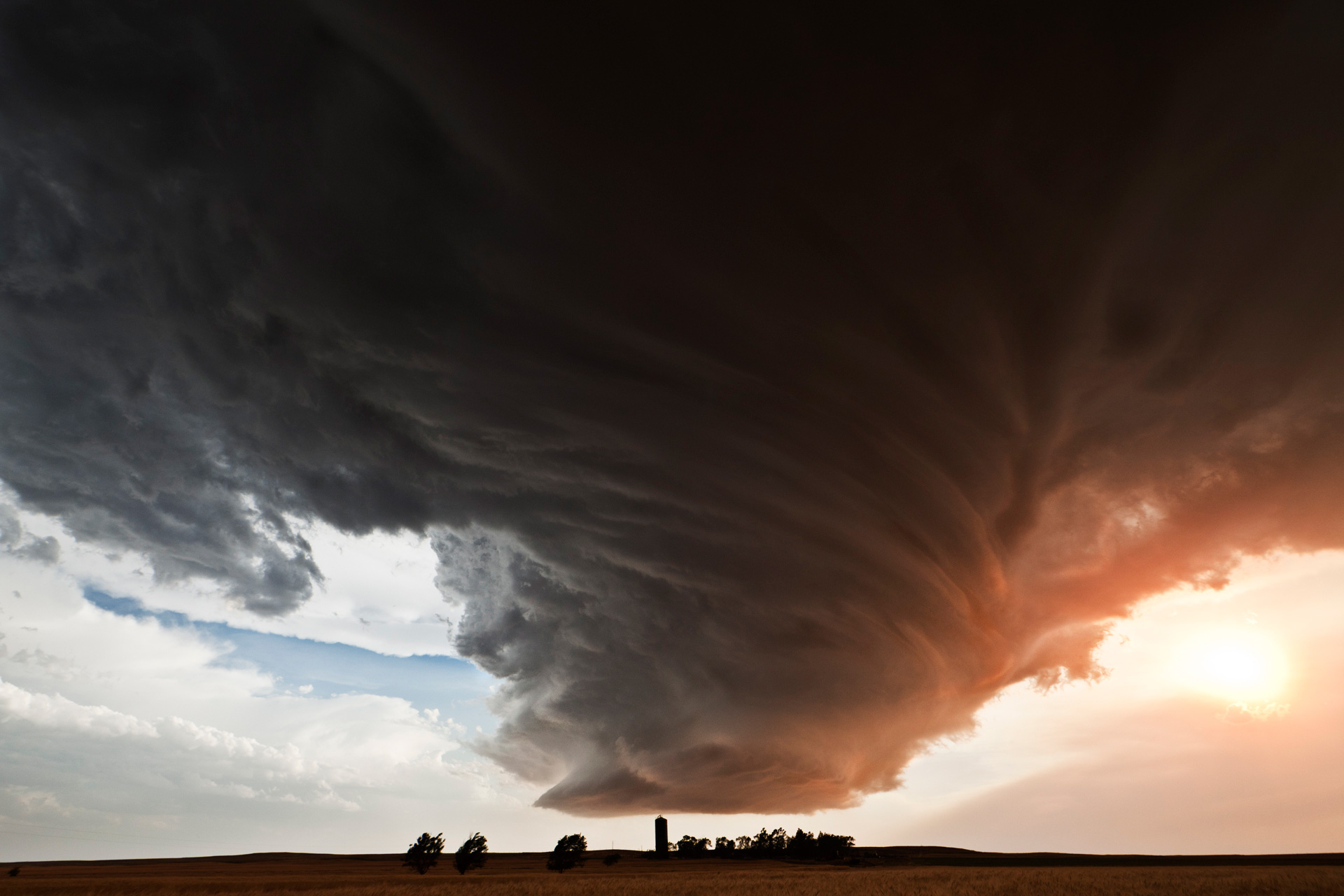 Native American photographer Camille Seaman captures the harsh beauty of remote Arctic landscapes and the effects of climate change, as well as epic tornados in the Midwestern US, like this 2012 supercell in Nebraska. The Lovely Monster Over the Farm, Lodgepole, NE, 22 June 2012 19:15CST / Photo: Camille Seaman

Here are how other TED Fellows use a sense of wonder in their work: 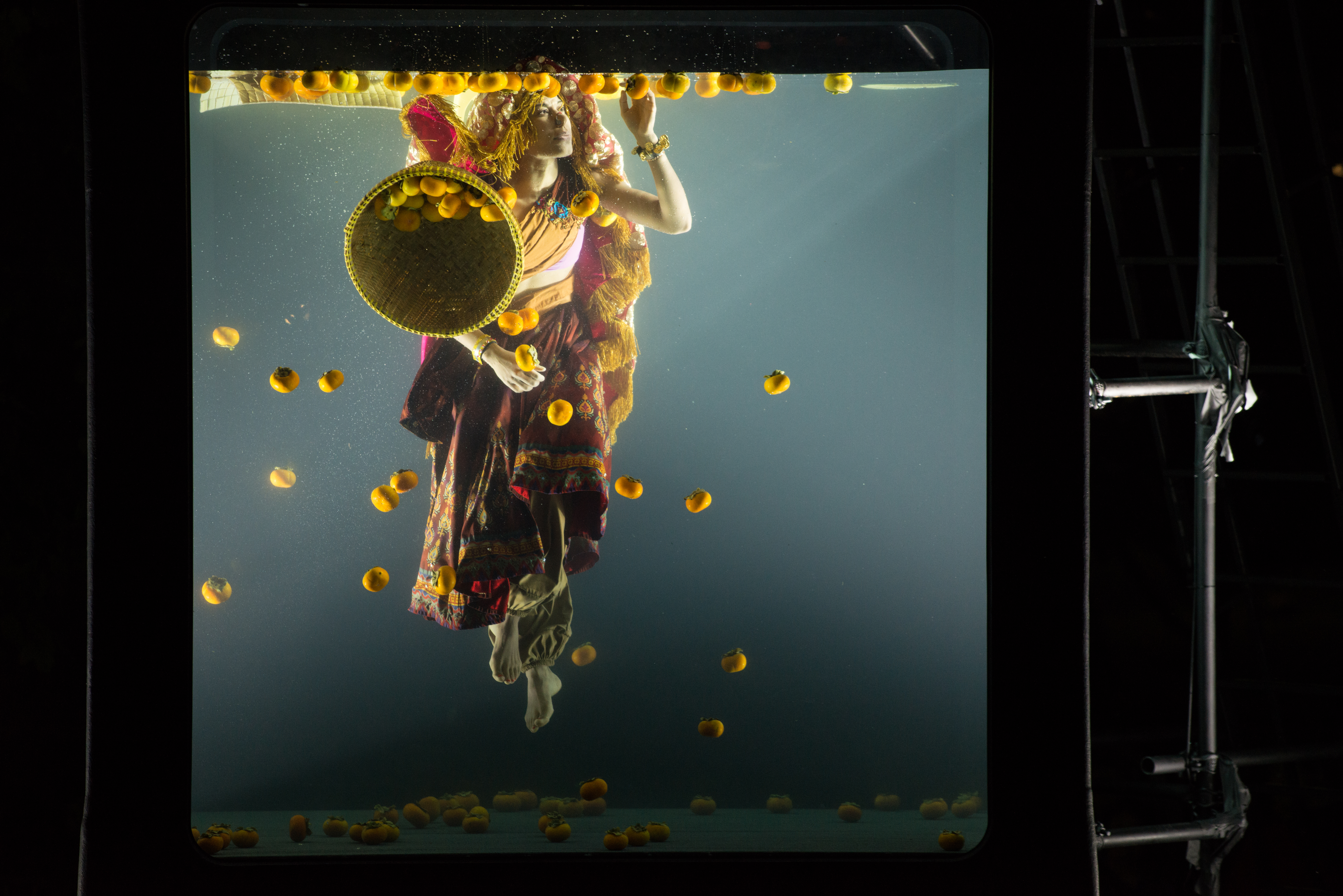 In transmedia artist Lars Jan’s project HOLOSCENES, performers in a large aquarium enact everyday activities while water levels swell and recede around them, asking audiences to reflect on the potential consequences of climate change. 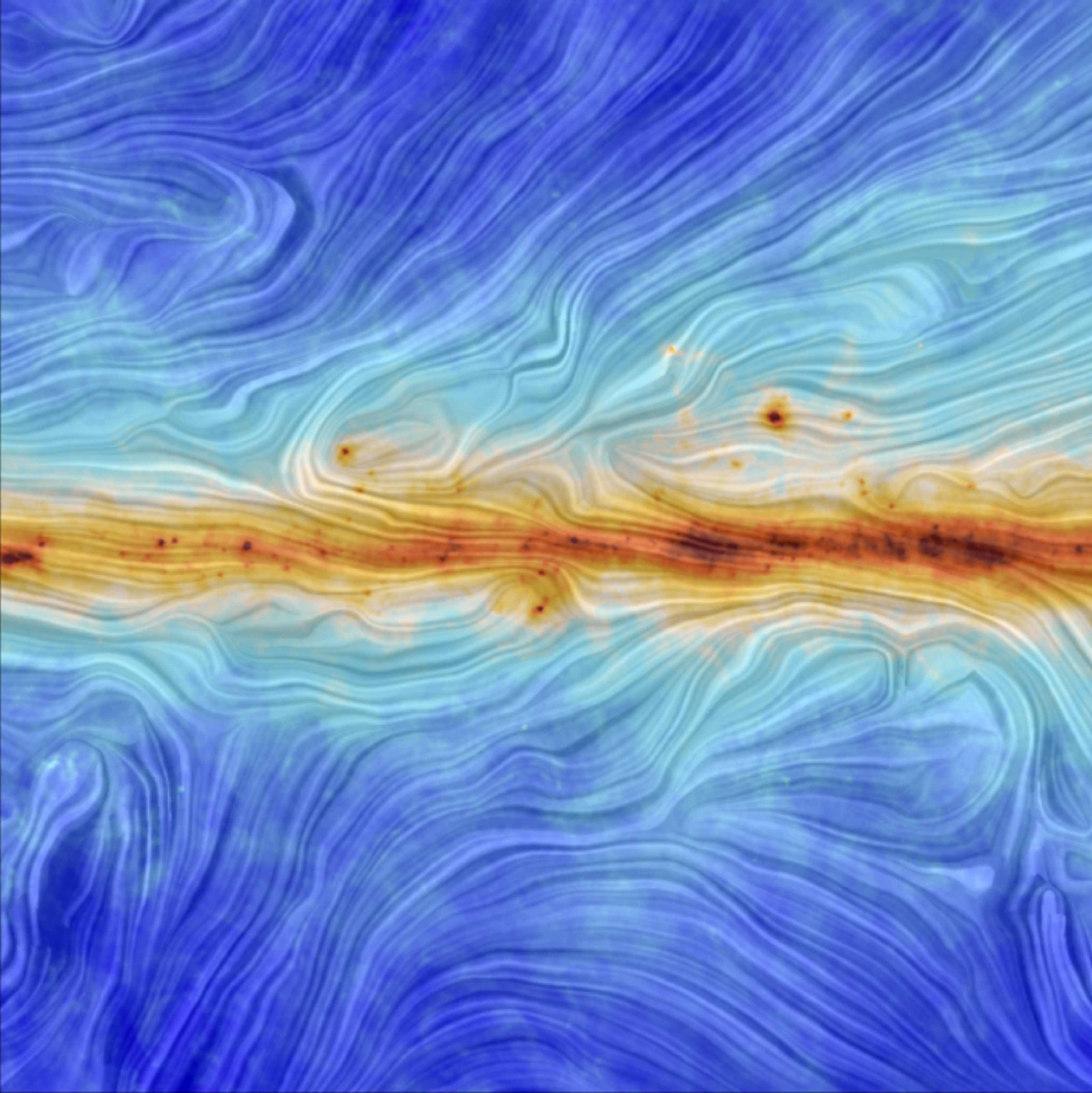 South African astrophysicist Renee Hlozek studies light patterns that reveal the total intensity of light emitted by interstellar dust in the Milky Way, revealing the structure of our galaxy’s magnetic field to better understand the initial conditions of our universe. Photo: ESA/Planck Collaboration

“Ever since the first hominids walked on Earth, humans have lived in relationship with each other,” says TED Fellow and ecologist Eric Berlow. “In the 1990s, the World Wide Web promised us a global village in which we would all become close neighbors with new possibilities of meeting each other to solve big problems at a global scale…. But one ironic, unintended consequence of the ease with which like finds like online has been the erosion of the global village into fragmented social silos and echo chambers.”

In the age of silos, the bonds of kinship matter more than ever in solving problems and building a more unified, harmonious world. 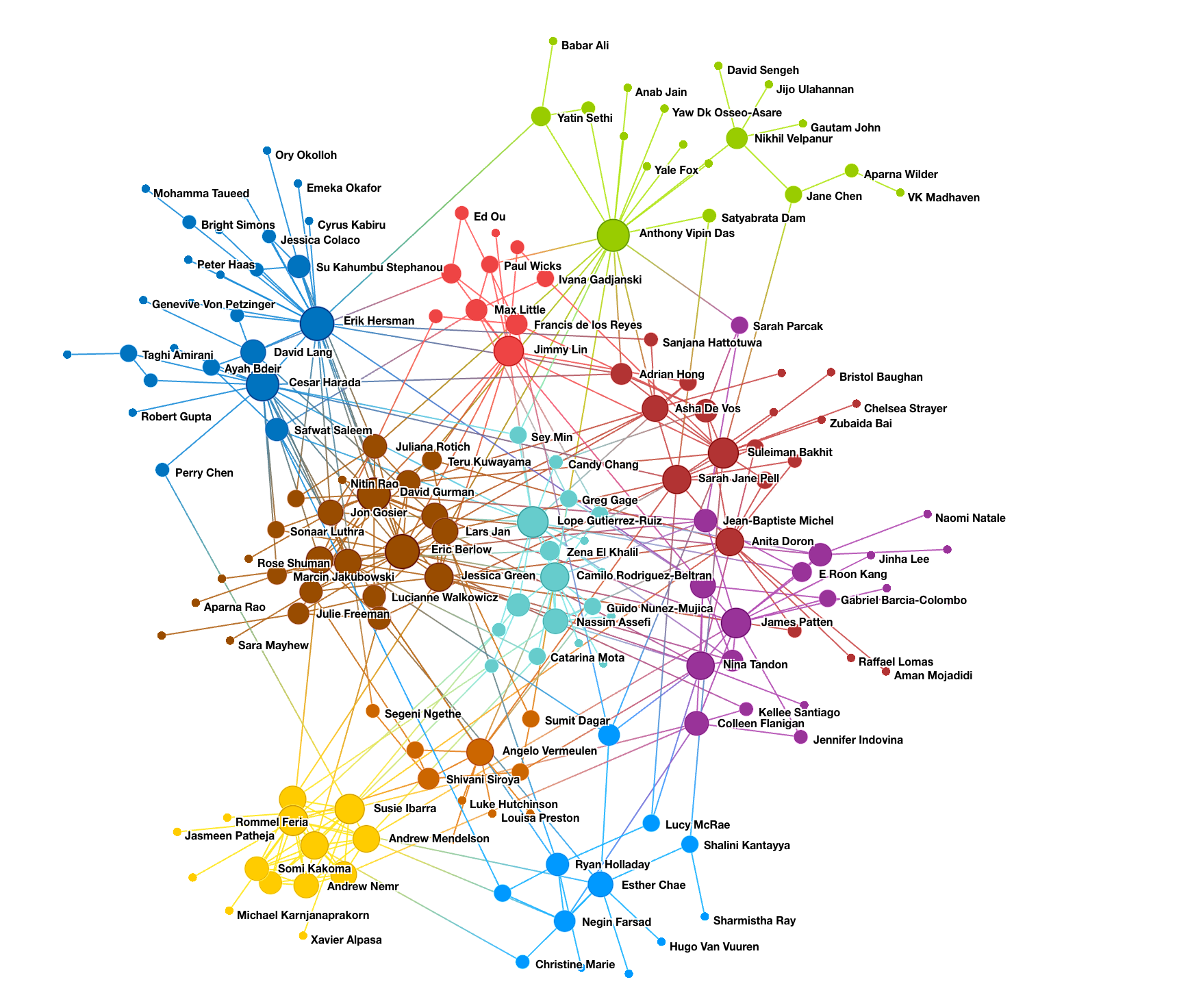 In this infographic, each node represents a TED Fellow. Each Fellow is linked by collaboration, each color representing an “emergent collaboration cluster” — or a group of Fellows that tend to collaborate with each other more. This infographic was created by network mapping startup MAPPR, itself a collaboration between TED Fellows Eric Berlow, Kaustuv DeBiswas and Erin Gurman.

Here are how other TED Fellows use kinship to challenge convention: 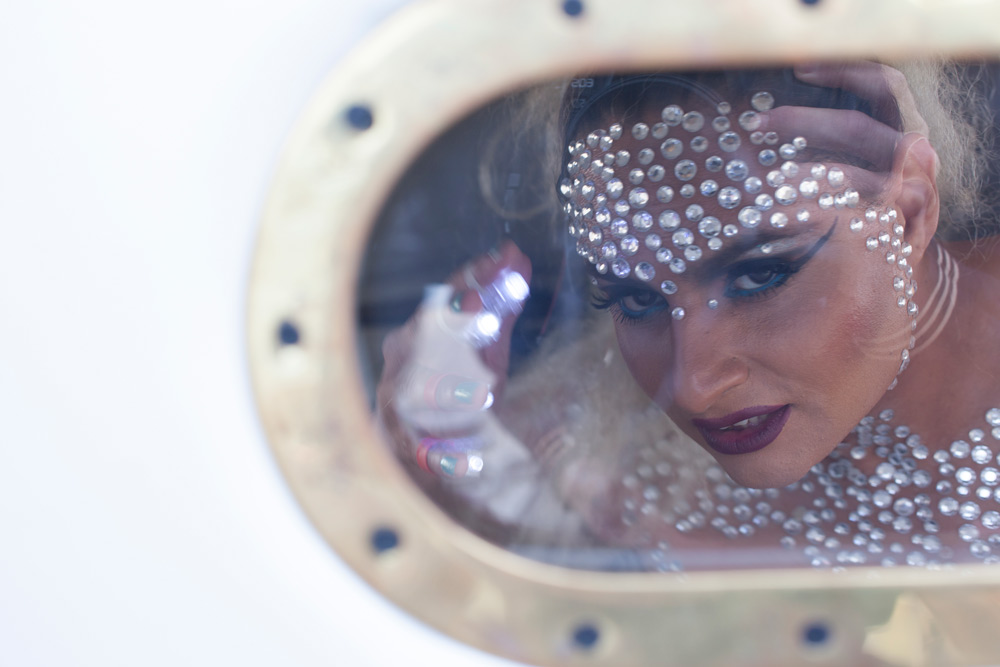 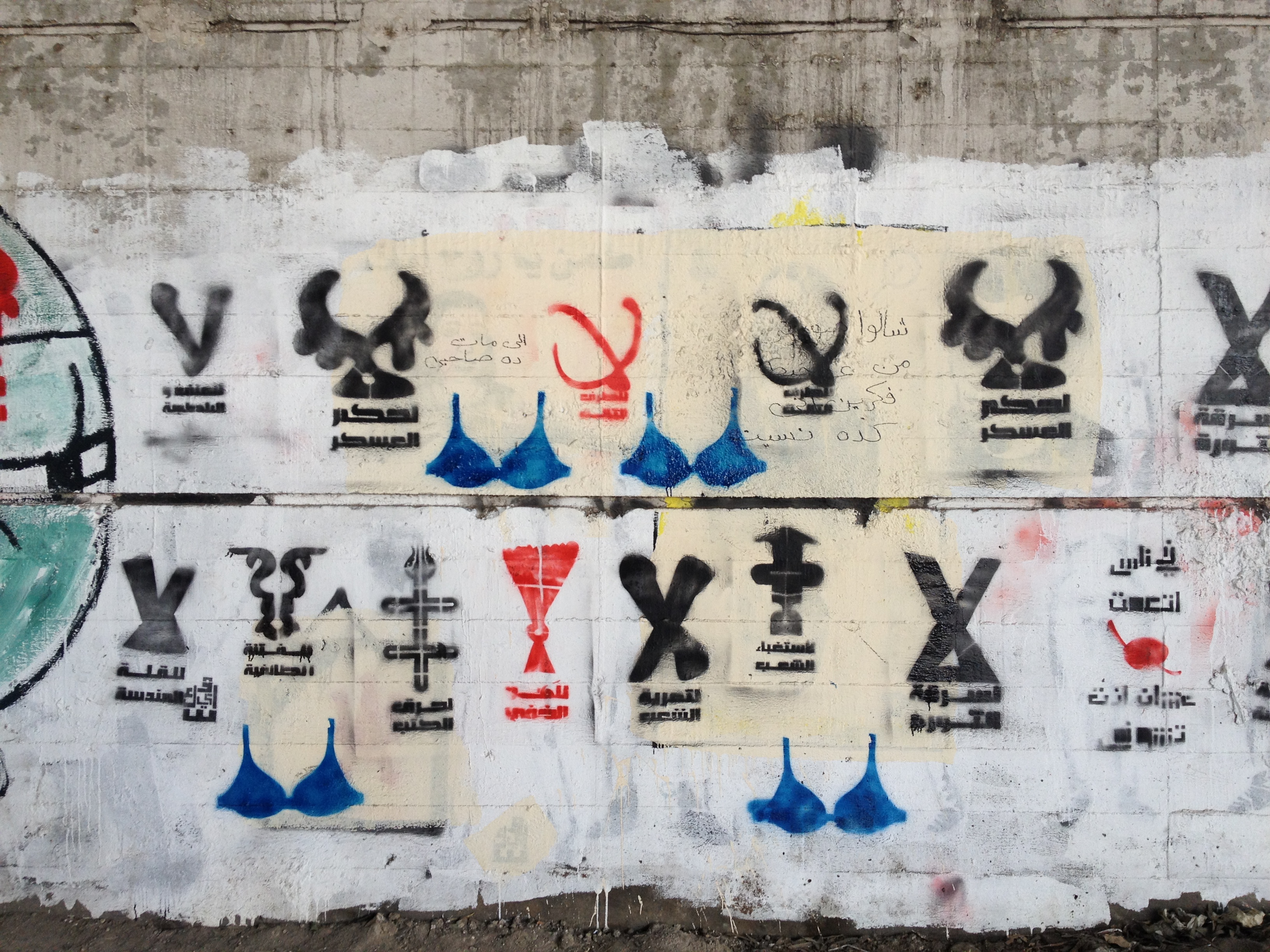 When revolution swept through Egypt in 2011, Lebanese-Egyptian art historian Bahia Shehab sprayed stencilled images incorporating the Arabic word for “no” in the streets of Cairo to protest military rule and violence.

‘I’m a prisoner of curiosity. With my back against the wall, whether consciously or not, I’ll choose that direction every time,” says TED Fellow David Lang, founder of OpenROV, a company that makes low-cost underwater robots for exploration.

“Curiosity is neither the question nor the answer, rather the ethereal space between the two. It’s a place of perpetual dissatisfaction and yearning…. This is also the good news. In the ruins of disaster, the wake of immense loss or the face of improbable odds, the journey continues. In these situations, the capacity for curiosity becomes more than a luxury — it becomes a life support system. Curiosity is indefinitely and unshakably hopeful. It has to be.” 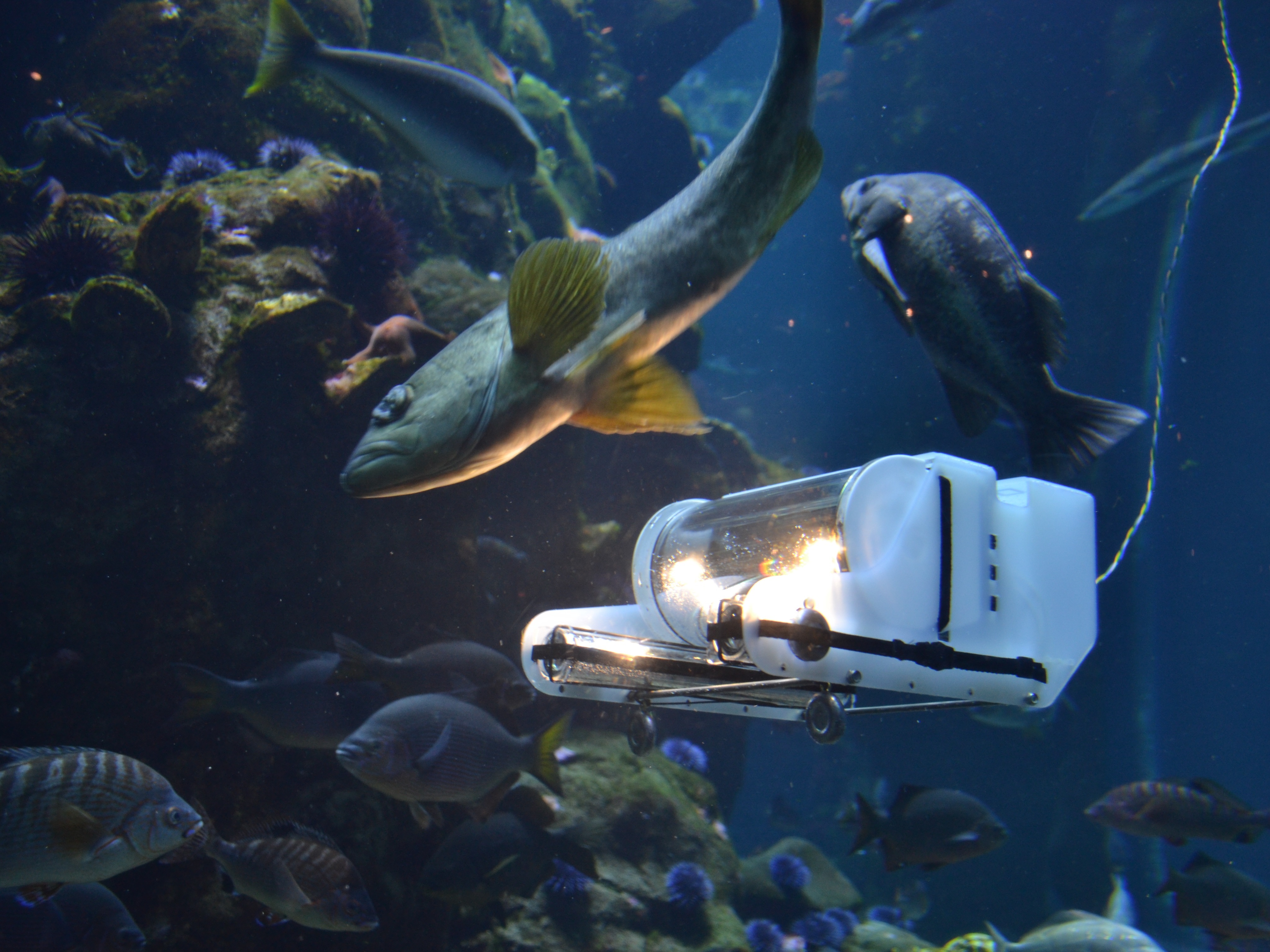 Maker David Lang’s OpenROV — an open-source, low-cost underwater robot — makes investigating the mysteries of the ocean accessible to anyone curious and adventurous enough to dive deep.

Curiosity is key to invention and a catalyst to progress. Read how other TED Fellows use this as fuel: 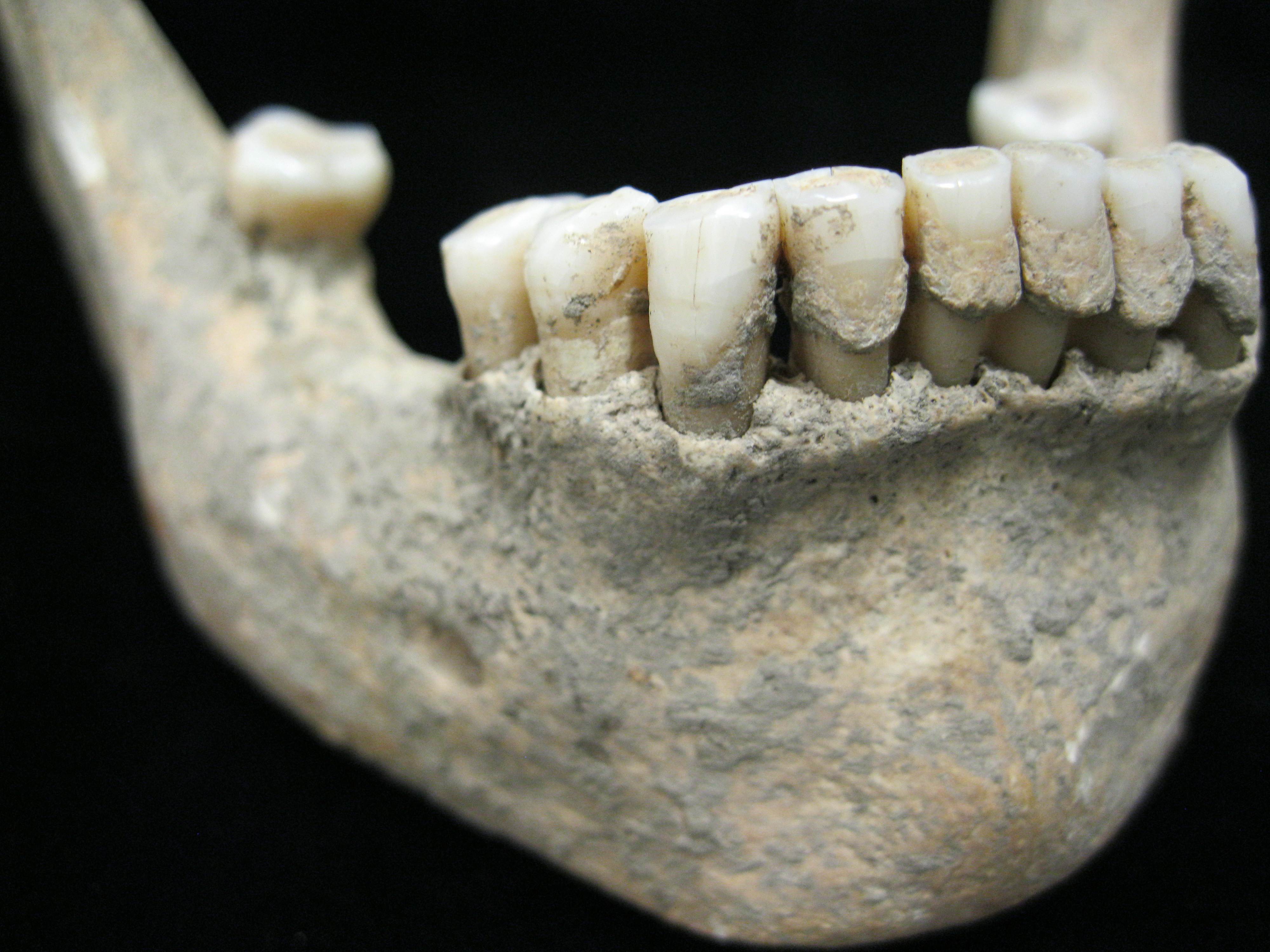 Archeological geneticist Christina Warinner analyzes DNA from the bones and teeth of ancient people to study how humans have co-evolved with their environments — bridging the gap between archaeology, anthropology and the biomedical sciences. 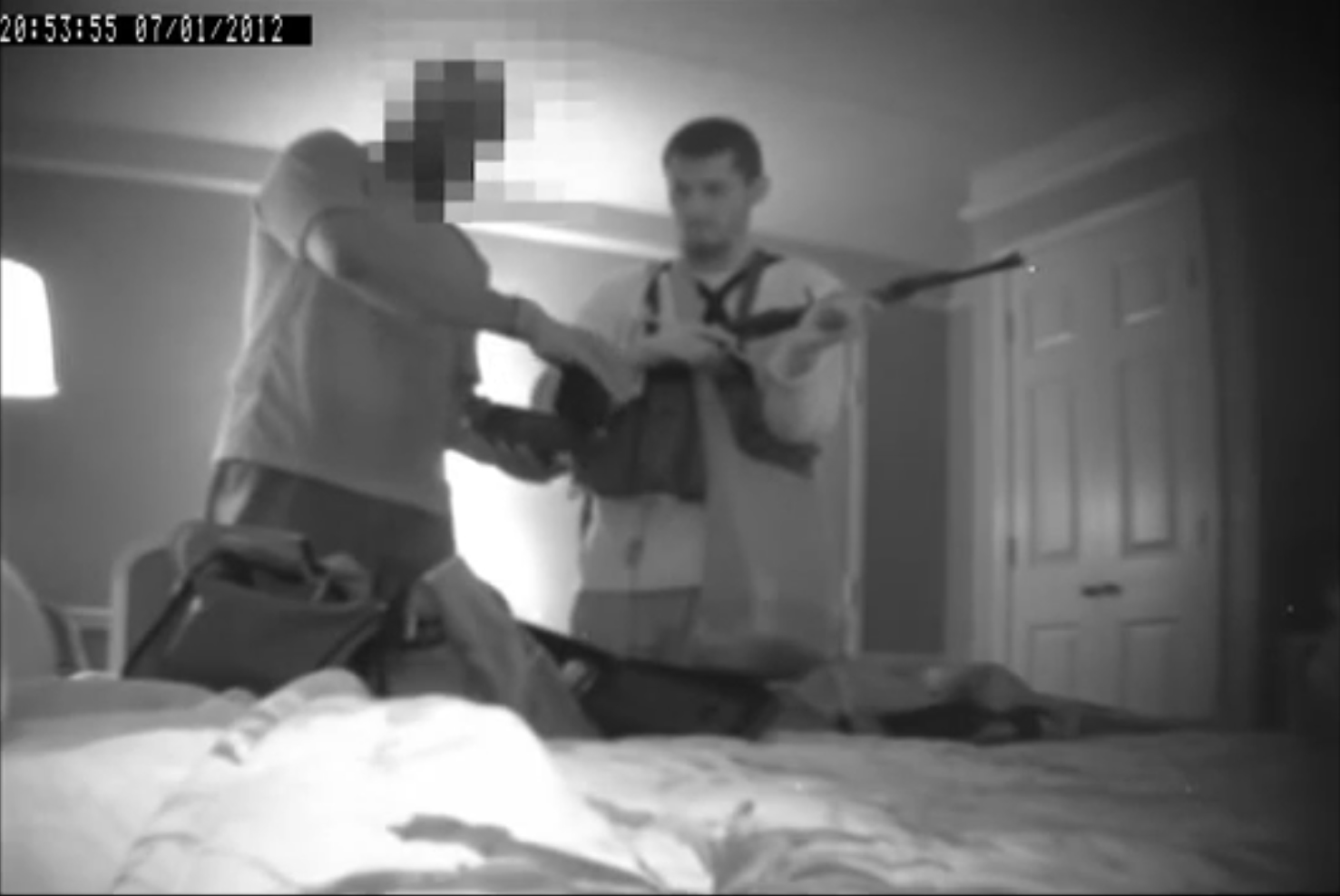 Investigative journalist Trevor Aaronson reports on the FBI’s misuse of informants in counterterrorism operations, asking whether the United States is catching terrorists or creating them.

“A kite is singlehandedly the most hopeful thing. It waits for the promise of the wind hidden behind the sun, the clouds and the morning filled with dew,” says an excerpt from poet Lee Mokobe’s piece On Hope, “The kite. It waits for the tapestry of the sky to grow weary of the sunlight. To pack up and go home to invite the breeze to work and blow in any which direction it wishes.” 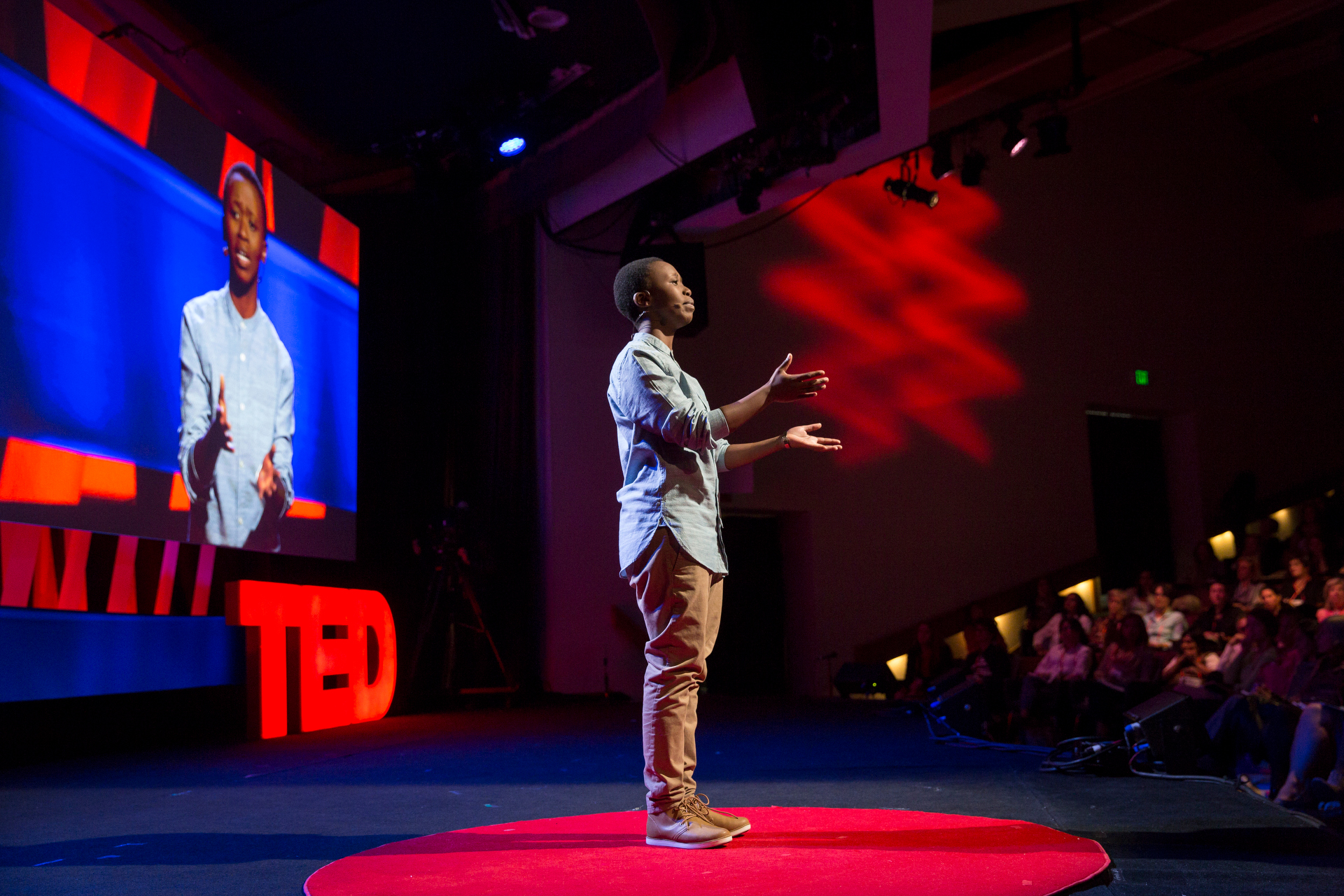 To change what is, you must hope for what could be. Read how TED Fellows use hope to make things better. 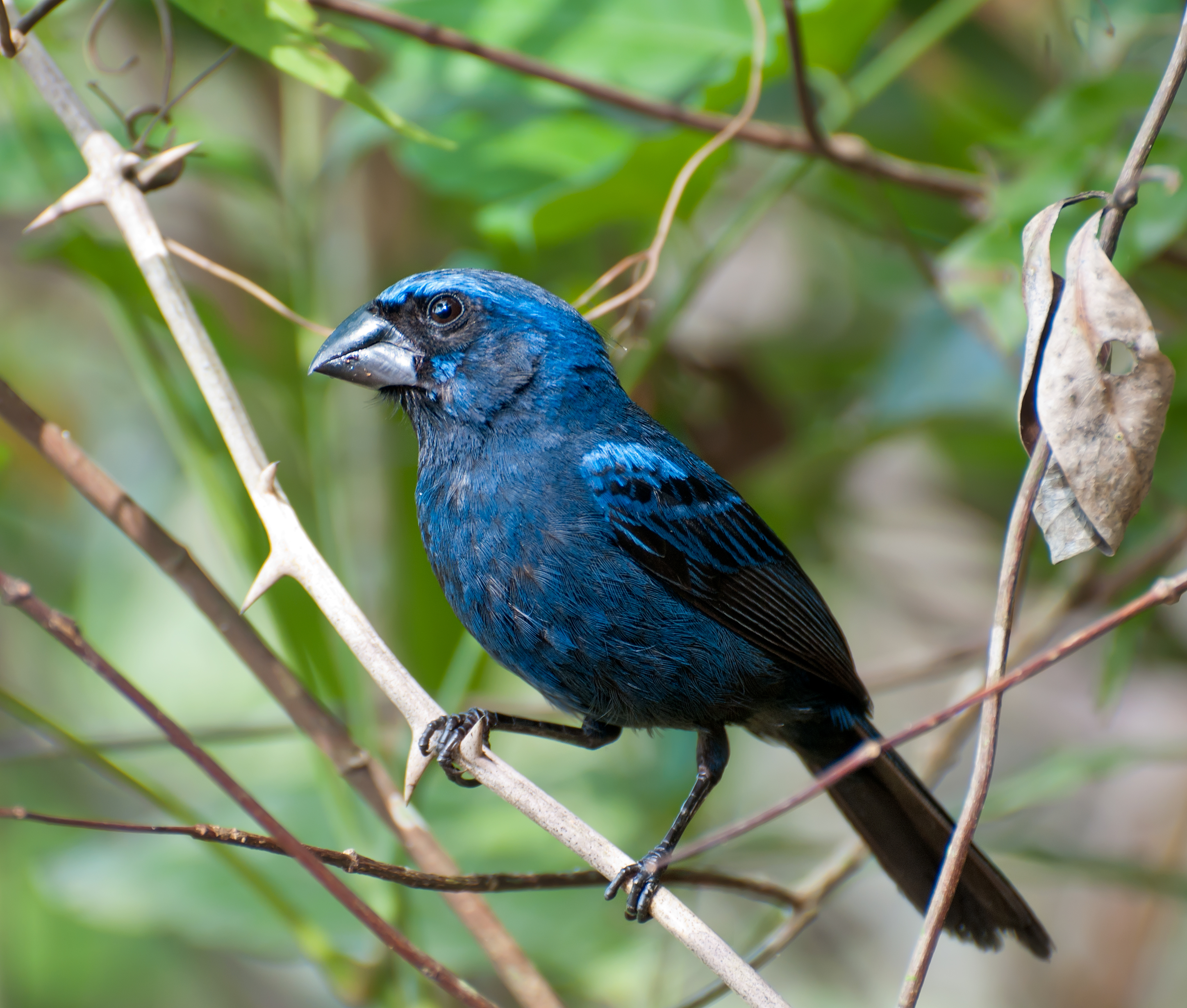 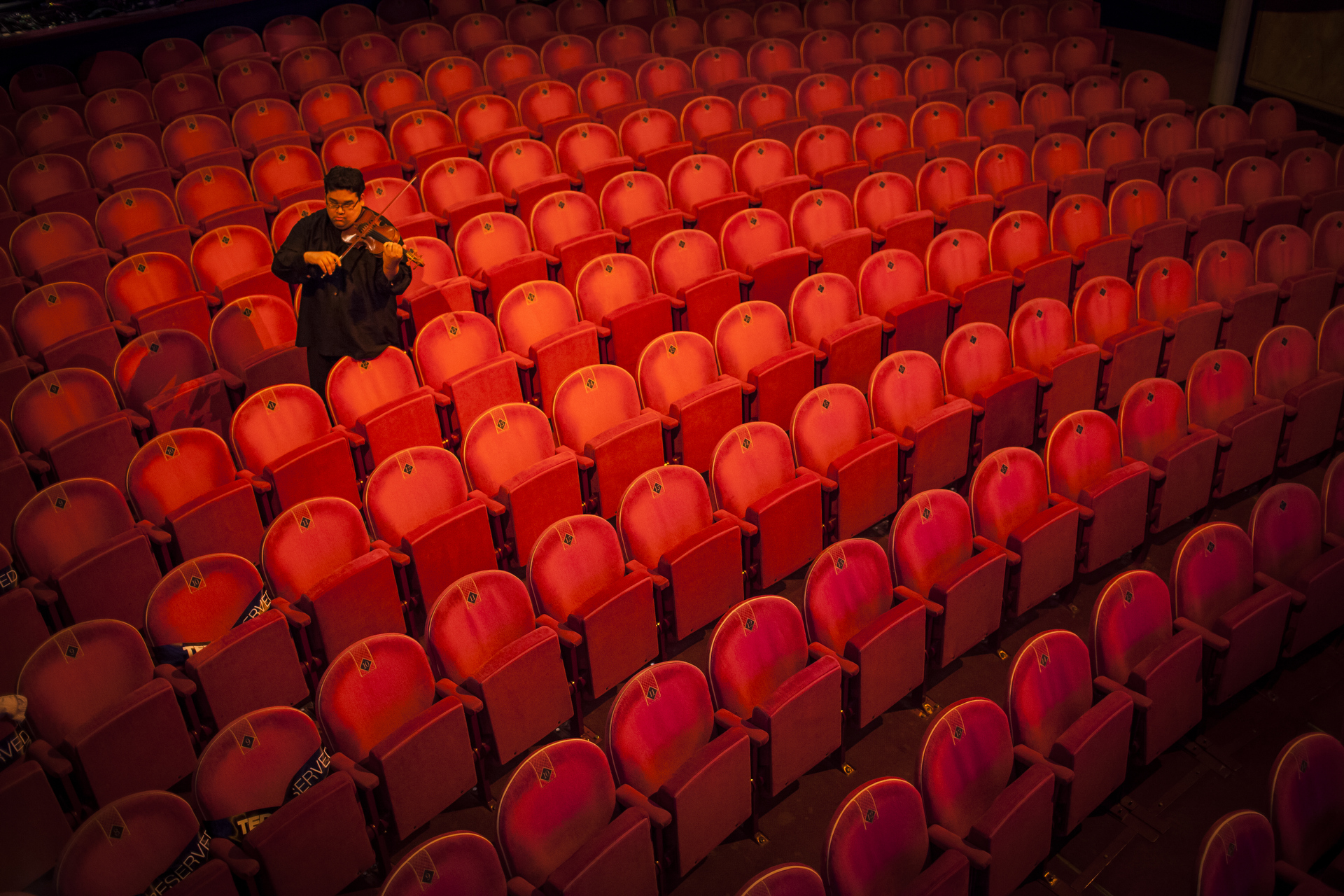 Violinist Vijay Gupta — who joined the Los Angeles Philharmonic at the age of 19 — runs Street Symphony, a nonprofit that organizes classical music concerts for overlooked populations such as the homeless and prisoners. Here he rehearses for TEDGlobal 2012. Photo: Ryan Lash

“What would it mean to take this even further and to help generate a creative ethos in Mexico City that traverses many different territories?” asks culture curator Gabriella Gómez-Mont. “After I hosted TEDxMexicoCity, the newly elected mayor of the city gave me a call. He invited me to invent a new government office from scratch: a laboratory for my very favorite city in the world.”

Seemingly odd combinations — like art, culture and government systems — can give birth to innovation. Read about how other TED Fellows do the same: 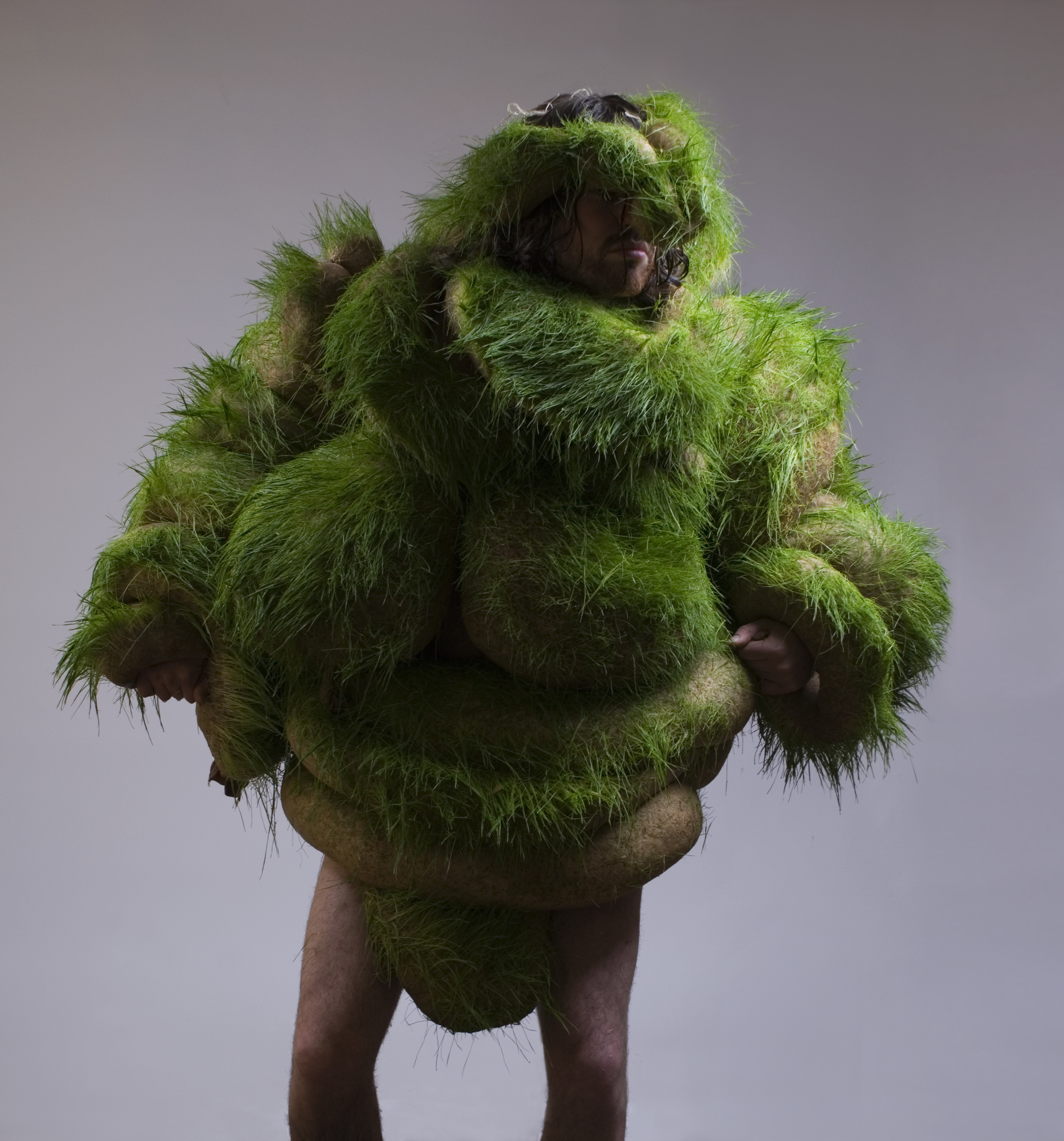 Body architect Lucy McRae explores the relationship between the body and technology using synthetic and organic materials. This project, Germination Day 8, a project with Bart Hess, was created from pantyhose, sawdust and grass seed. 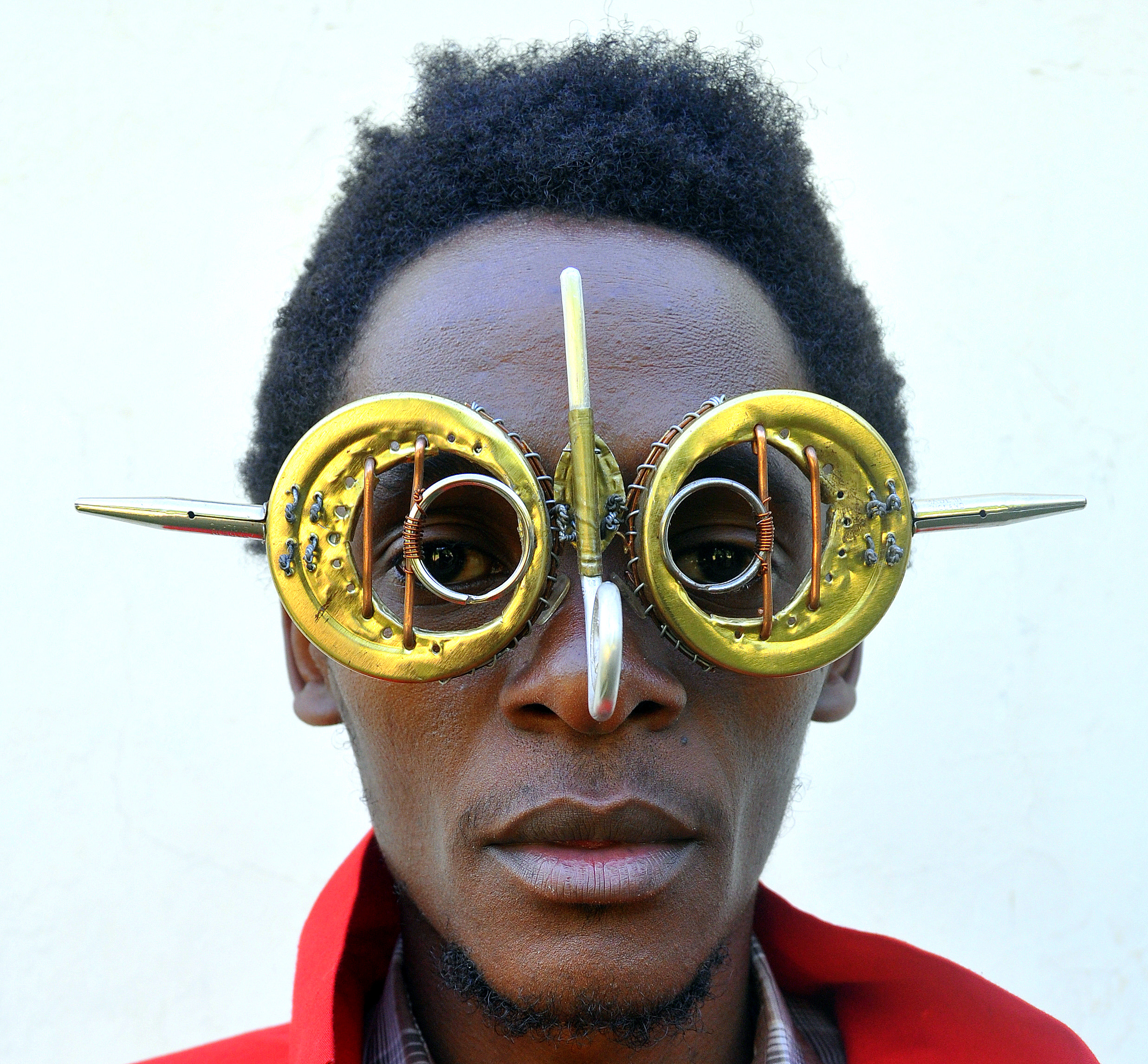 Artist Cyrus Kabiru turns recyclables and found materials into art. These spectacles are crafted from materials found around his home in Nairobi, Kenya. 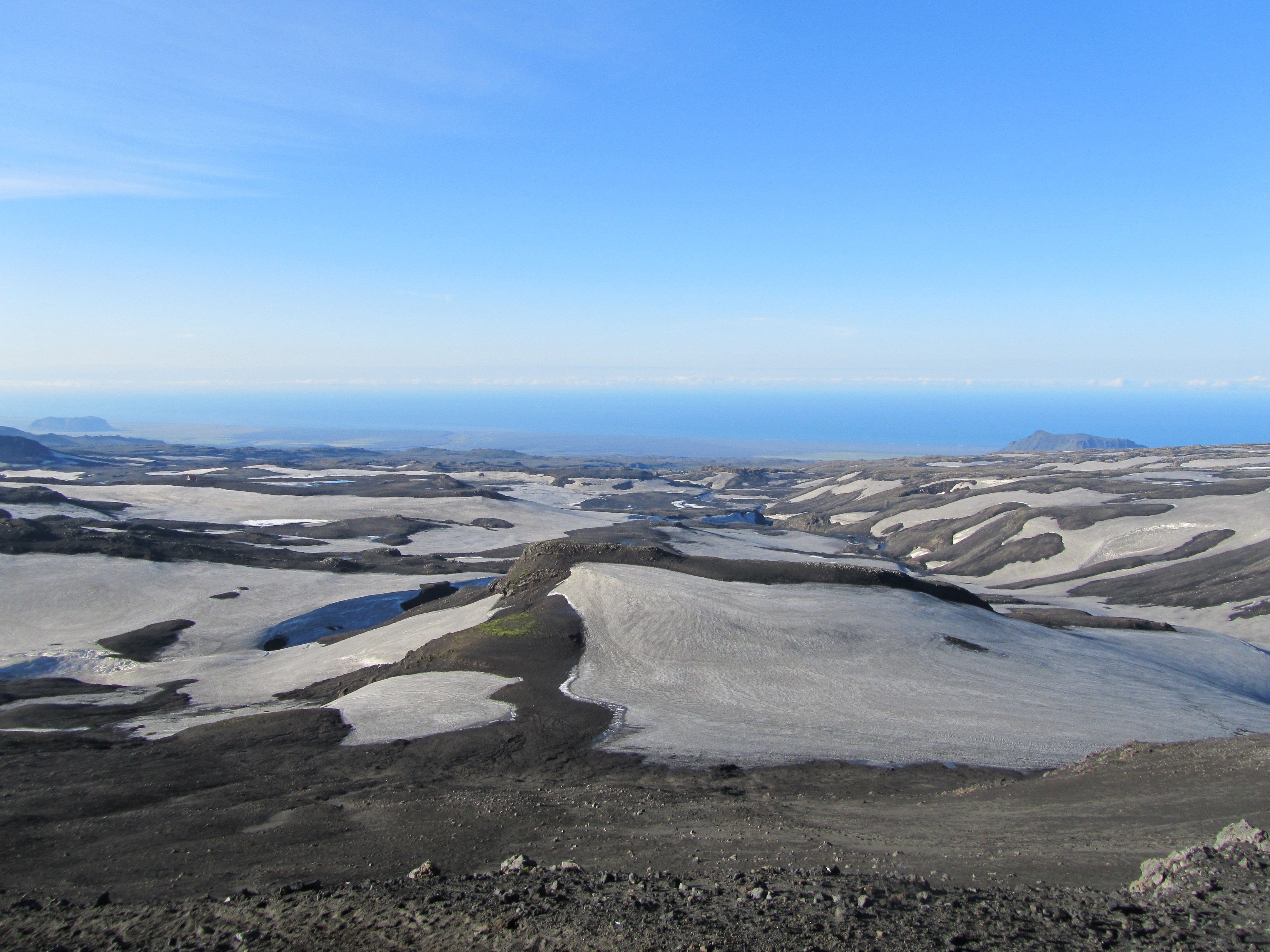 British astrobiologist and geologist Louisa Preston looks for analogues to possible life on Mars in the most extreme environments on Earth, such as here in Iceland.