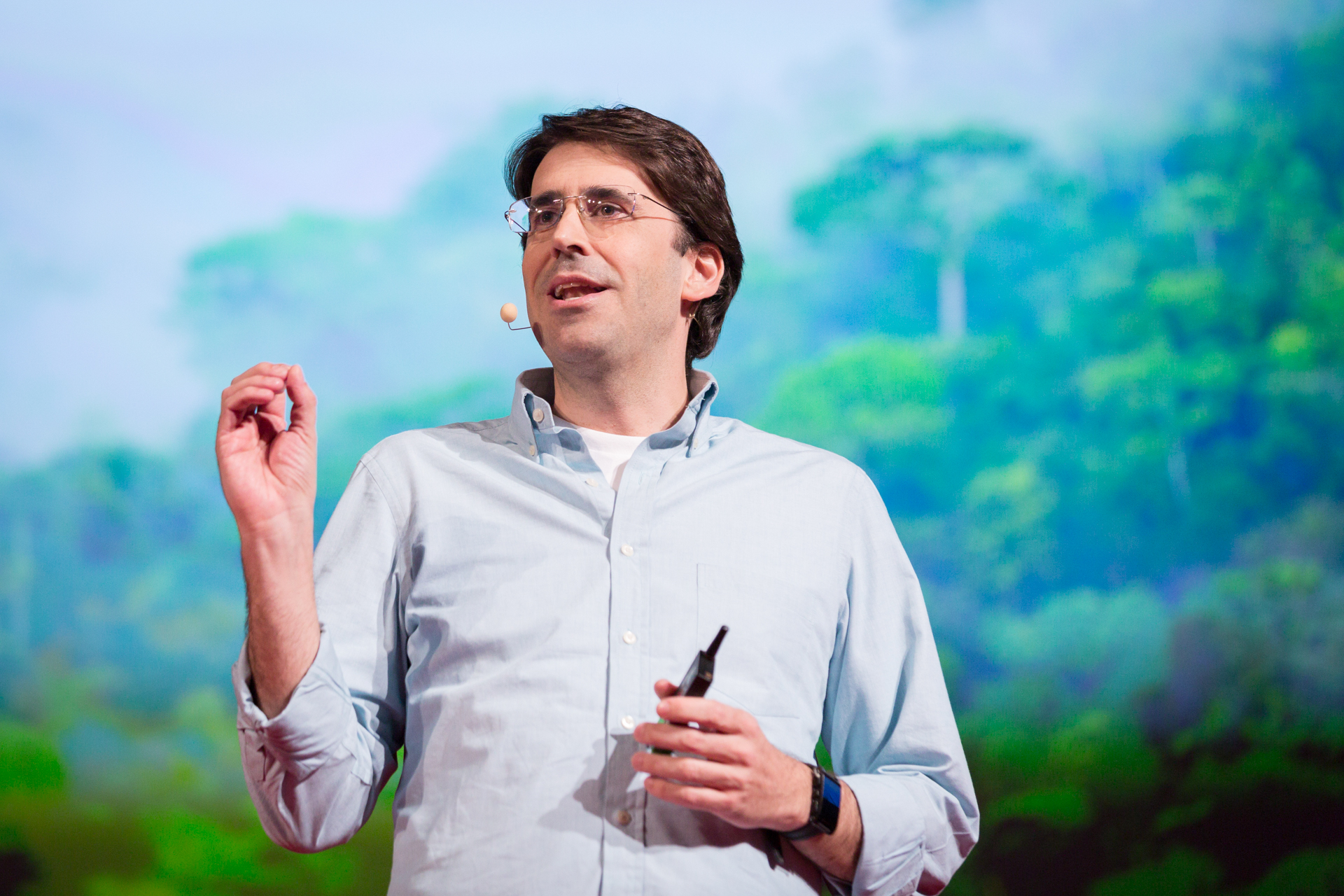 The theme of this session is “Blueprints.” And so we hear from speakers who have that all-too-easy-to-overlook first step: a plan.

Brazil is named for a tree, says Tasso Azevedo. And thus, it is a good place to be a forester. 12% of the world’s forests are in the country, primarily in the Amazon, which plays a vital role in global climate regulation. And yet, the country was losing a shocking amount of forest a year. In 2003, Azevedo got the impossible assignment to identify the cause of deforestation and combat it at the national level. After much research, he and his team came up with a plan of 144 action items—including real-time monitoring of forests to help apprehend illegal loggers, and making deals with banking institutions so that they do not finance businesses in areas doing deforestation. It worked. In 10 years, the rate of deforestation in Brazil came down 75%. And yet, “this is not even close to sufficient,” he says. “Every minute, an area the size of two soccer fields is cut.” While the quest for zero forest loss continues, Azevedo himself has changed paths. He’s now looking at how to combat climate change at the global level. How will we do this? Avevedo and teammates are putting together a plan to bring down carbon emissions that draws on the lessons learned in Brazil. The four basic things they’ll aim to do: (1) disconnect development from carbon emissions (2) put a high price on carbon (3) measure where and when greenhouse gases are being emitted and (4) leapfrog fossil fuels in development and go straight to clean energy. “The future is not fate,” says Azevedo. “We need to change the route.”

Illona Szabo de Carvalho left a cushy career in banking to become a civil society diplomat with the Igarapé Institute in Rio de Janeiro. “Can citizens influence and shape national and global policy?” she asks, before giving the definitive answer: yes! To explain, she talks us through two powerful civil society movements — gun control and drug policy — and how they played out in Brazil. Along the way, she offers four lessons for building moment: (1) change and control the narrative (2) learn your opponents’ motivations (3) use data to drive your argument and (4) bring together both those who are excited for change and those suspect of it. (Read more about her talk.)

As head of communications for the UN’s High Commissioner for Refugees, Melissa Fleming sheds light on their devastating plight and remarkable resilience. The average refugee fleeing war and violence will spend 17 years uprooted from their homes; generations grow up this way. Fleming makes the case to invest in educating these children and young people whose lives unfold in camps. (Read more about her talk.)

The idea that GDP measures success has defined and shaped our lives for the last 80 years, notes social progress expert Michael Green. Yet contrary to the way that we talk about it, the idea of GDP was invented by an economist in the 1920s, not handed down by God on tablets of stone. Green suggests that we move on to a more effective measurement tool to match 21st century needs: the social progress index. The social progress index (SPI) measures countries by how socially advanced they are across 3 dimensions: 1) does everyone have basic needs covered? 2) does everyone have building blocks to improve lives? 3) does every individual have access to pursue ambitions and goals.

Casuarina is leading Brazil’s samba Renaissance. The five-piece sits on the TED stage and, with subtle head nods and lightly shimmying shoulders, plays a handful of plucky tunes that gets the audience out of their seats. Check out their video for “Ponto de vista” and for “É Isso Aí (Isso É Problema Dela).” 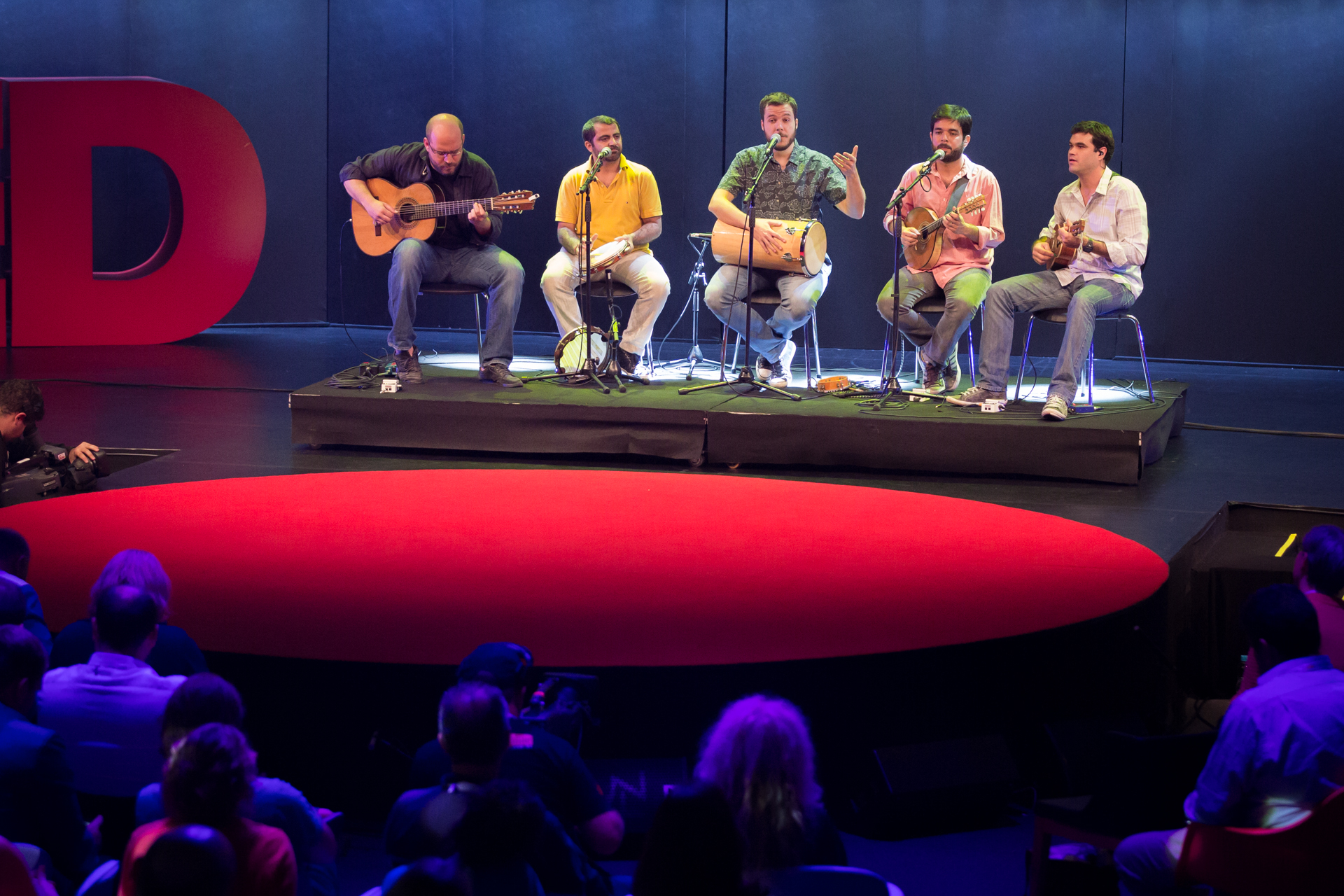 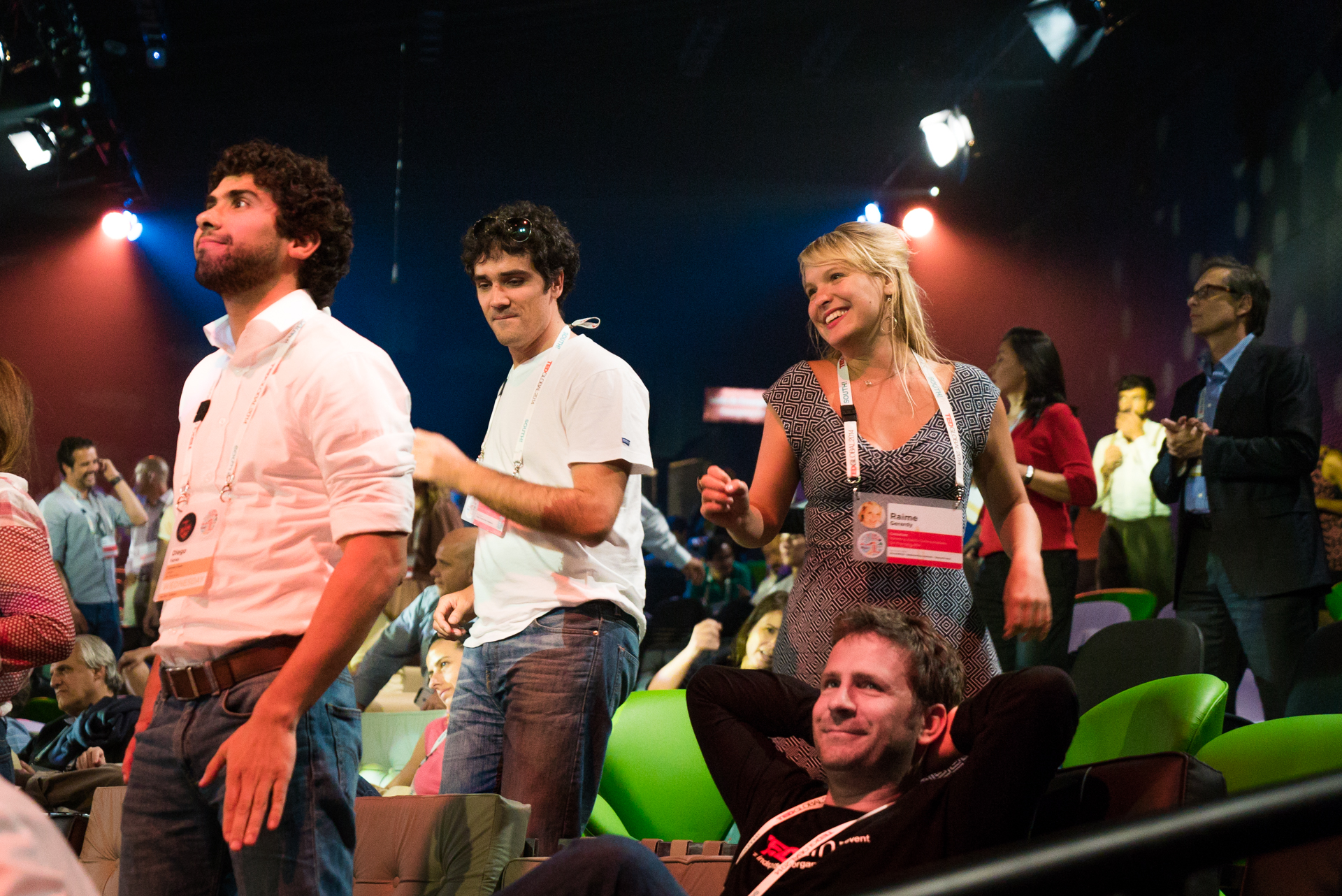