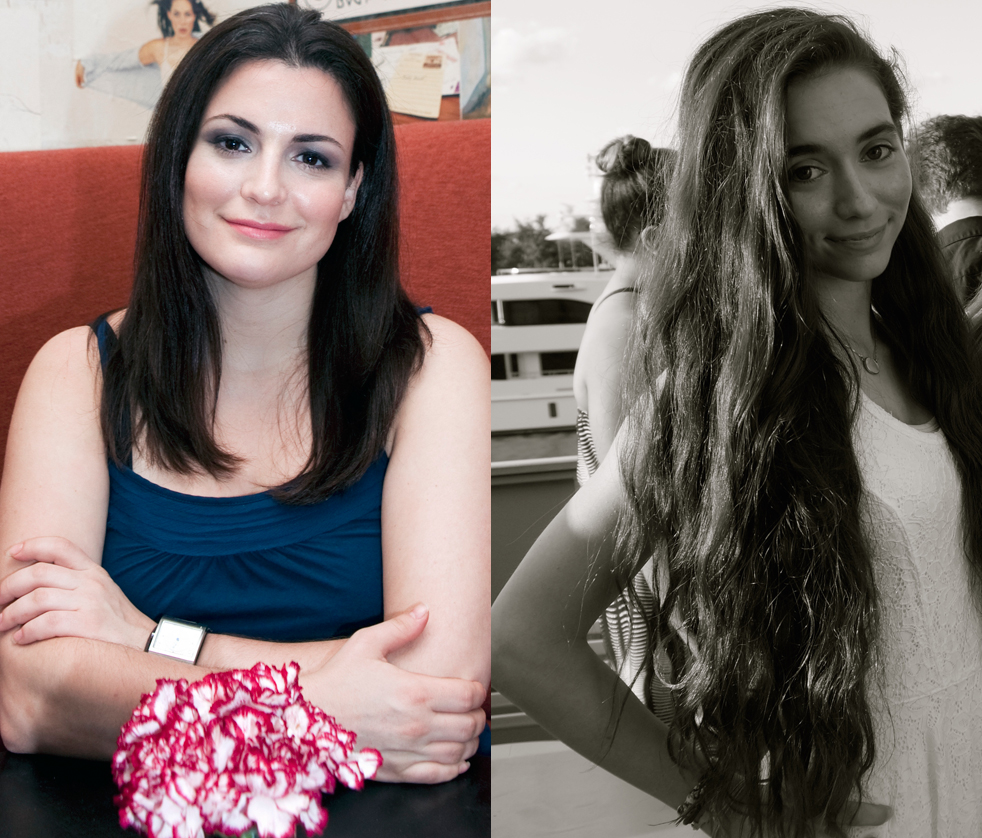 Jennifer Mascia reports on gun violence in America. For more than a year, at The New York Times, she and Joe Nocera wrote “The Gun Report,” a daily series telling the stories of people killed by gunfire in the US. The series was personal for her; one of the people she wrote about was a friend, Ali Eskandarian. But it turns out the subject hits even closer to home: Mascia’s own father was convicted of murder. She writes about discovering this disturbing information in her memoir, Never Tell Our Business to Strangers.

Olivia Shaw, an 11th-grade reporter, read Mascia’s memoir and asked for the chance to interview her in the week before TEDYouth. Below, an edited transcript of their conversation.

What made you decide to write Never Tell Our Business to Strangers?

It was not long after my mom died, and I was really consumed with the fact that my parents were just going to fade from existence and nobody was going to remember them. So I decided that I wanted to get to know who they were, even if that meant writing the bad parts of our history. It was just a desperate feeling of wanting to keep my parents alive somehow.

What was it like to discover your father and mother’s background with the mafia?

The second I found out that my father killed people, I just had to completely reevaluate my family in this new light. My mom wasn’t exactly involved with the mafia, but she was involved with cleaning up my father’s crimes — finding him lawyers and acting as his advocate. She knew about murders that no one else knew about. She was, in the classic sense, a codependent. I started to wonder if I was raised by a psychopath and his willing accomplice, but I just kept coming back to the point that they loved me a lot. I had a very nurturing childhood, strangely.

Can you describe how the memoir went from idea to actual book?

I wrote it as a “Modern Love” column — a couple thousand words — and then a literary agent said, “Why don’t you expand this into a book?” I started with a timeline: I wanted to recount everything in my childhood– like how we lived as fugitives when I was a kid — and I wanted to look at that with an adult’s eye. Then I found all these court records, and suddenly everything started making sense. I gave myself a year, because the second half is all reported. I did the reporting part first, because that was the part I didn’t know, and then I sat down and wrote the part I did know, which was my life until my parents died. It was like a time machine. The writing process was more amazing than anything.

I turned in the first draft, which was way too long. My editor and I went back and forth — she would cut, I would uncut some things. Ultimately I was the last word, which was nice because in journalism, you don’t have the last word; your editor does. We got a copy editor and fact checker, we added pictures, I gave proofs to my friends — believe it or not, not all your friends will read your book — and then it was published. When the first box of books came, I just couldn’t believe it! And then we had a book party. 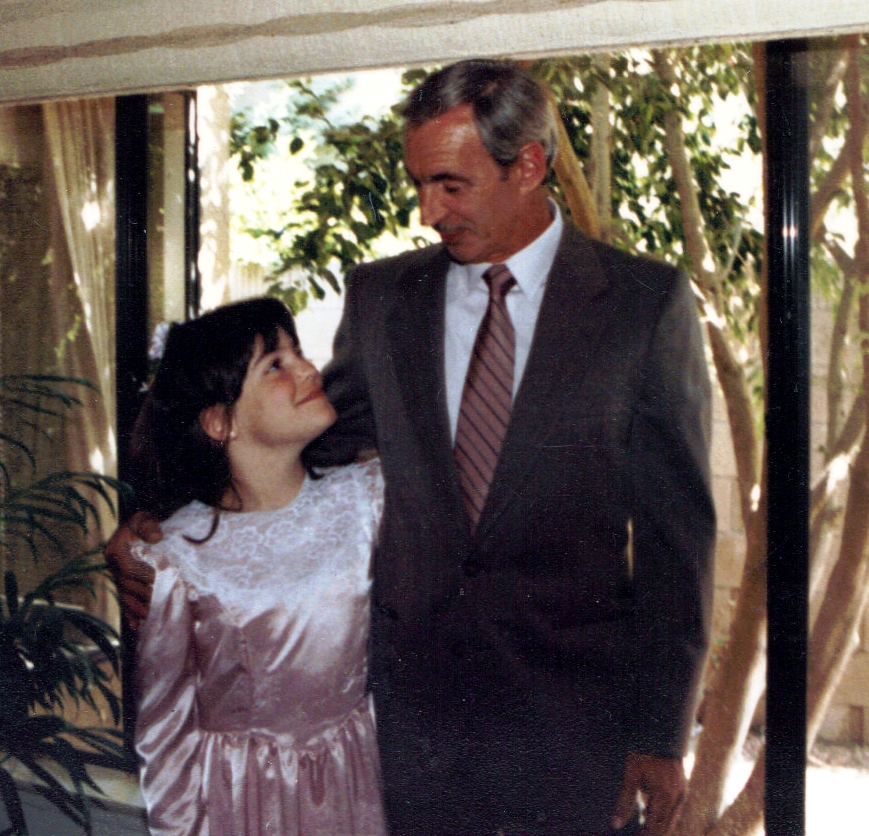 Jennifer Mascia and her father on Easter in 1987.

What does it feel like to know that your life story is accessible to thousands?

It’s weird. The last time I read the book I got a stomachache. But because my parents passed away, it was easier because I didn’t have to worry about what they would think.

You covered gun violence in “The Gun Report” for The New York Times. How did that project come to be?

I was working for op-ed columnist Joe Nocera. He has a young child, and after Sandy Hook, he got really upset. He and his wife said, “Oh my God, that could have been our child.” So Joe wanted to know who gets shot in America every day. Everyone focuses on the mass shootings, which are horrific and awful, but there are a lot of people getting shot every day that nobody writes about. So he said, “Let’s just do this every day and devote a blog to it.” Nobody else was doing this. I liked it because it was just the facts. We’re not telling you what to think about it — and that riled people more than putting out an opinion.

I’ve now joined up with Everytown for Gun Safety, which was started by Michael Bloomberg. We’re launching a news blog in December, which is just gun news. Like “The Gun Report,” but much bigger. I’m working on telling the stories of survivors and will continue to tell the story of who gets shot in America every day.

Do you prefer memoir writing or the style of journalism that you write in the column?

In terms of memoir writing, I only have one story in me — and that was it. So journalism is really my thing. The best stories are nonfiction. I really respect fiction writers, but there are so many stories already out there.

What made you want to speak at this year’s TEDYouth conference?

I really just wanted people, especially young people, to understand what it’s like out there — how we don’t always have laws to protect us from violence. It’s such a divisive issue. And gun violence is taking on new trends: It’s really flourishing in the suburbs as opposed to the cities, and the reason is that the suburbs are suffering financially. I want to introduce you guys to this new reality. It’s a tough subject.

Do you have any advice for young writers and journalists?

Journalism’s a tough career. I didn’t think I could do writing for a living until after I graduated college. But I realized that this writer in me was bursting out. I think writing is a way of thinking, in a way. I always had this narrative in my head and I was always telling stories even if I wasn’t putting them down on paper. I was always a writer even when I wasn’t writing.