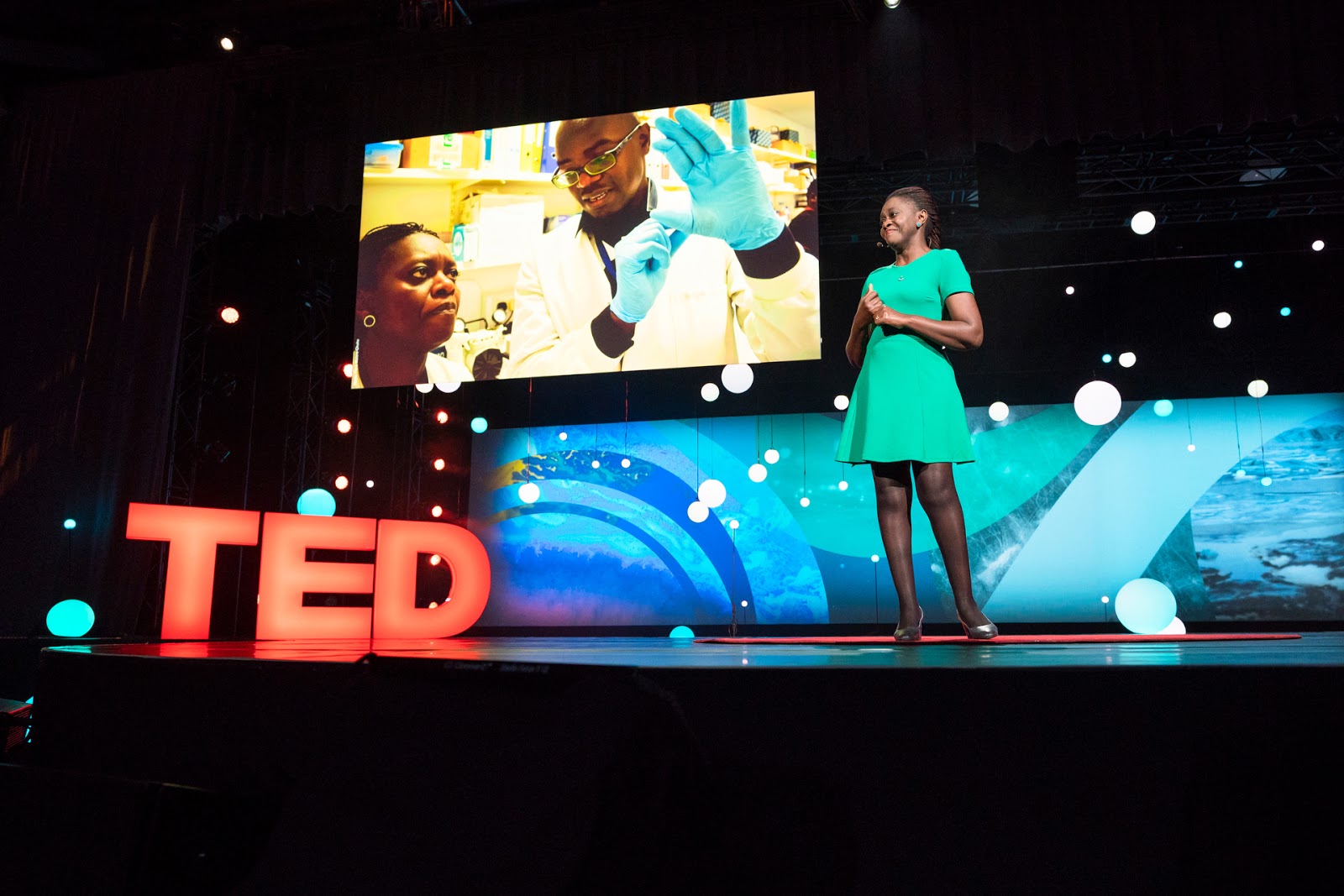 Faith Osier speaks during Fellows Session at TED2018 – The Age of Amazement in Vancouver, BC, Canada. Photo: Ryan Lash / TED

The TED community is brimming with new projects and updates. Below, a few highlights.

Malaria vaccine begins wide-scale testing in Malawi. RTS,S — the only malaria vaccine to successfully pass clinical trials — will be made available to 360,000 children in Kenya, Malawi and Ghana in the first round of implementation testing. Immunologist Faith Osier spoke to the Sierra Leone Times about the process and next steps for her work, tracking the efficacy and potential side effects of the vaccine, the results of which are expected in 3-5 years. “While we wait, the scientific effort to develop a more effective vaccine will continue as vigorously as ever,” she said. “Researchers like myself are energized by the limited success of the current vaccine and are convinced that we can do better.” (Watch Osier’s TED Talk.)

A new set of clean standards for the final frontier. Space environmentalist Moriba Jah and space engineer Danielle Wood will join an international team of scientists to design the Space Sustainability Rating (SSR), a new system to help reduce space debris. The SSR plans to create and distribute guidelines and models to space tech manufacturers to encourage low-waste production and highlight the importance of sustainability. “We need to ensure that the environment around Earth is as free as possible from trash left over from previous missions,” Wood said in a statement. “Creating the Space Sustainability Rating with our collaborators is one key step to ensure that all countries continue to increase the benefits we receive from space technology.” (Watch Wood’s TED Talk.)

TEDsters honored at 2019 Webby Awards. Climate change advocate Greta Thunberg and anti-bullying activist Monica Lewinsky were among those honored by this year’s Webby Awards. Lewinsky received the Webby Award for Best Influencer Endorsements on behalf of her campaign, #DefyTheName. Thunberg was given the Special Achievement Webby Social Movement of the Year to recognize her work in climate activism, including her #FridaysForFuture campaign, School Strike for Climate and for “igniting a global movement for climate justice led by youth activists, and for using the Internet to draw the world’s attention to the urgent issue of climate change,“ according to a statement on the Webby Awards website. (Check out the full lineup of winners and watch Thunberg’s and Lewinsky’s TED Talks.)

Meet 2019’s Stephen Hawking Science Medal Awardee. For his work promoting and furthering space travel, entrepreneur Elon Musk has been awarded the Stephen Hawking Science Medal by biennial science festival STARMUS. Other 2019 honorees include musician Brian Eno and the film Apollo 11. Musk will be presented the award by astrophysicist and Queen guitarist Brian May for “his astounding accomplishments in space travel and for humanity.” The winners will receive their medals in June at the STARMUS Science Communications Festival in Zurich. (Watch Musk’s latest TED Talk.)