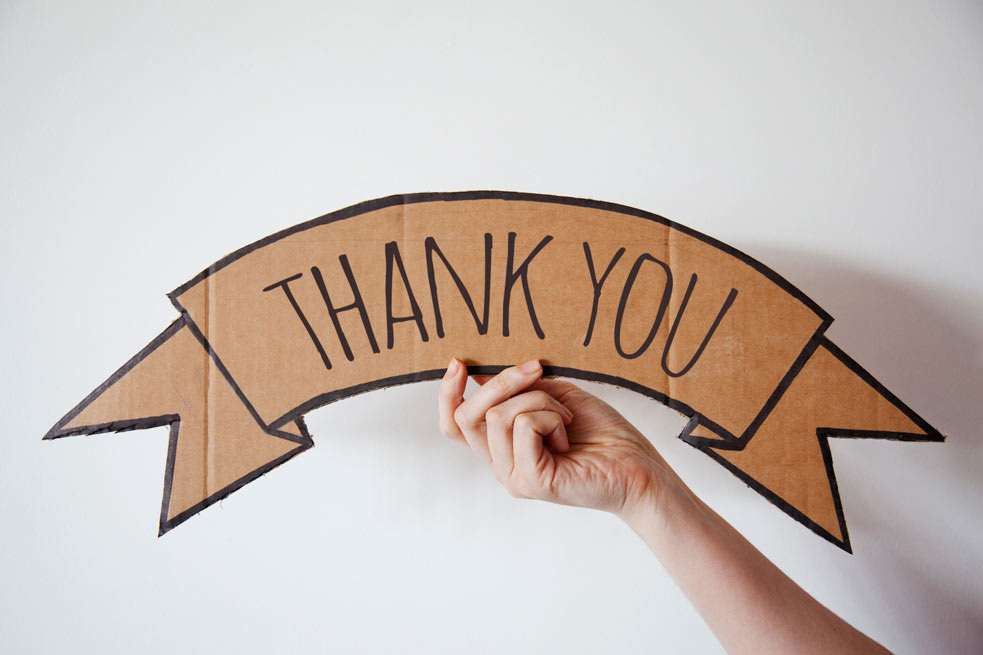 Gratefulness isn’t always something that comes easily. Below, some reading and watching to get you into a thankful headspace.

This piece was originally posted in November of 2013. It was updated for Thanksgiving 2014.