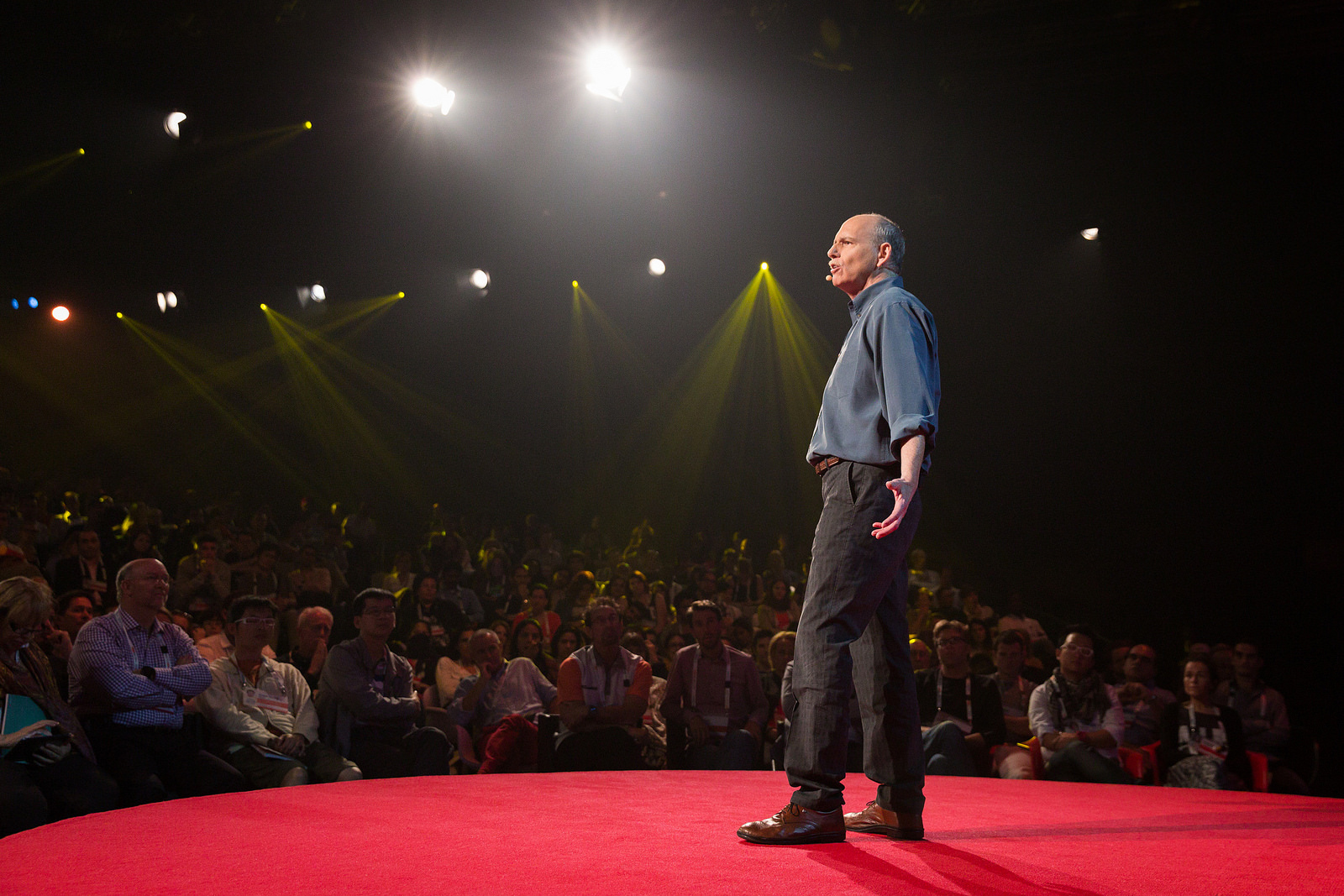 Session 3 of TEDGlobal 2014 took a look at things thatmove across borders, from identity to violence, from money to music. Below, a recap of these moving talks.

Filmmaker José Padilha, director of Elite Squad and the remake of RoboCop, talks about a new project about Friendship Bridge, which connects Brazil, Paraguay and Argentina. A hotspot for violence, this slim arch bridge hugs three borders, as smugglers and local policemen shoot each other from below. Padilha, fascinated by the history embodied by this structure, and the plans to start filming next year.

As an American, Ethan Nadelmann sees more than meets the eye in the War on Drugs. He sees it as an extension of Prohibition, “an international projection of a national psychosis.” While the United States is intent on stamping our drug use, he points out there has never been a society without drug use. “Our desire to alter our state of consciousness may be as fundamental as our desire for food, water and sex,” he says. “The true challenge is to learn to live with drugs so that they cause the least possible harm and the greatest possible benefit.” Instead, he says, we’ve let our fears dictate drug policy, with disastrous consequences. (Read more about this talk.) 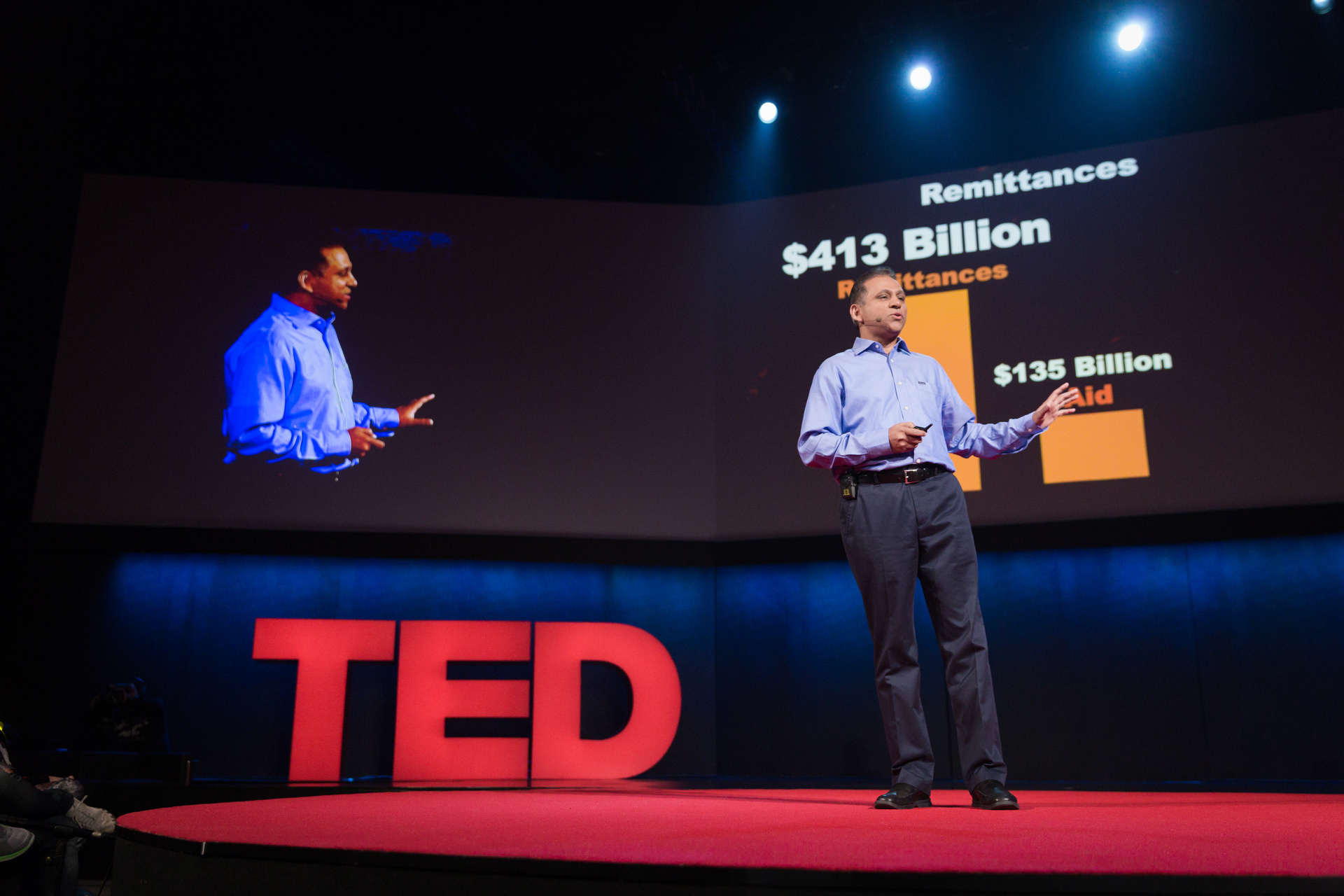 When Dilip Ratha left his small village in India for the United States, he continually sent money back to his family. And he is not alone—there are 232 million international migrants and, in 2013, they sent $413 billion home to their friends and family. In the sweetest economics talk you’ll ever hear, Ratha talks about these remittances, which he calls “dollars wrapped with care,” and how they help those far away be present for life events. Plus, they offer a unique way to give directly to the poor. (Read more about this talk.)

“How can I come from a nation? How can a human being come from a concept?” With these questions Taiye Selasi, author of Ghana Must Go, closes talks for day 1 of TEDGlobal 2014. Over the years Selasi has come to realize: “History is real, and cultures are real, but countries are invented.” Nations can’t define us; experiences do. Thus she urges us to stop asking, “Where are you from?” and start asking “Where are you a local?” By asking ourselves questions of ritual, relationships and restrictions, says Selasi, we can find out where we are locals, and become citizens – “not of the world but of worlds.” (Read more about this talk.)

Musical group Grupo TEDx plays out the session with their unique brand of cumbia, inspired by TED and TEDx Talks. The band was formed to promote TEDxBuenosAires last year, and brought dancing, liveliness and fun to the Copacabana Beach stage. Download their clever lyrics. 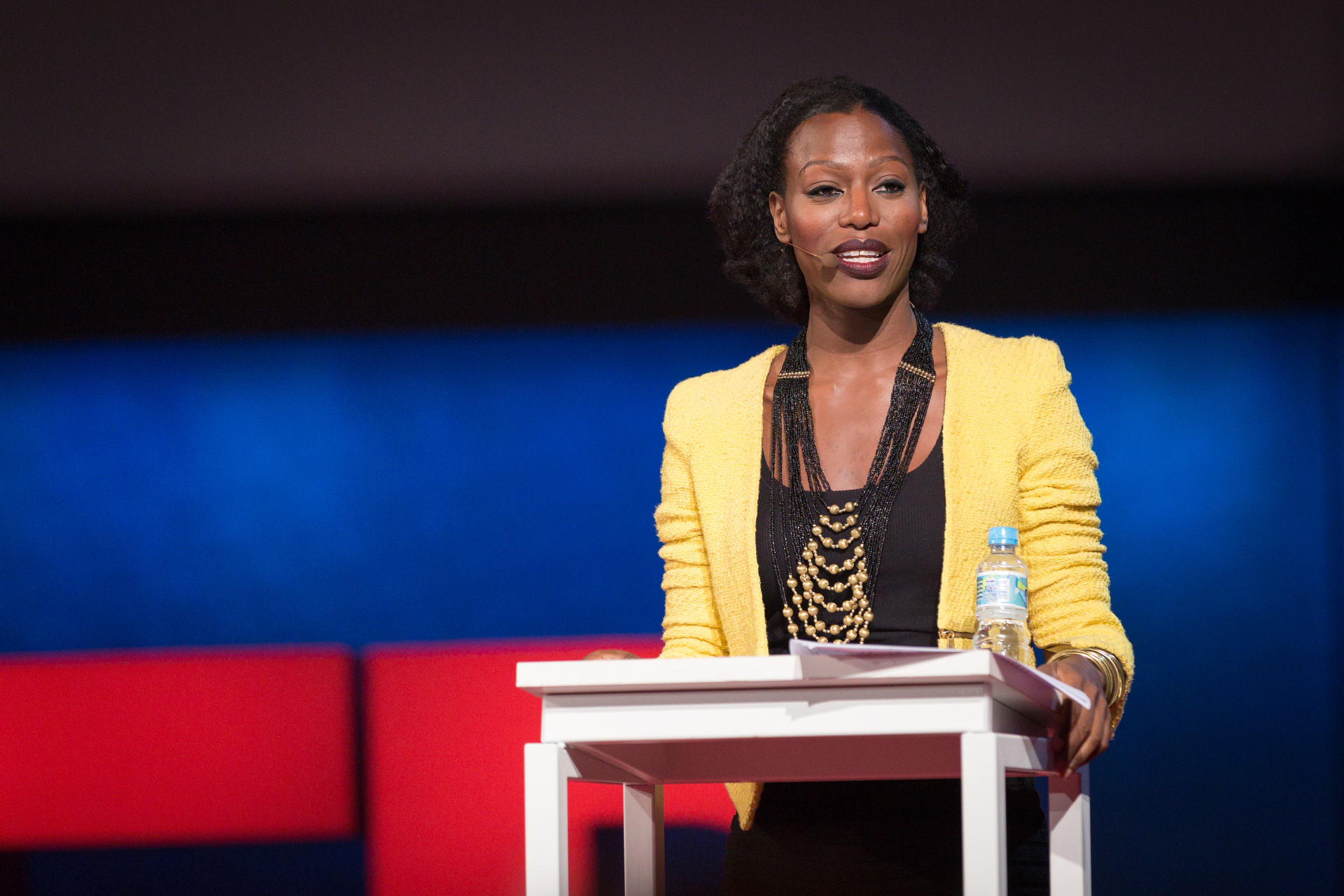