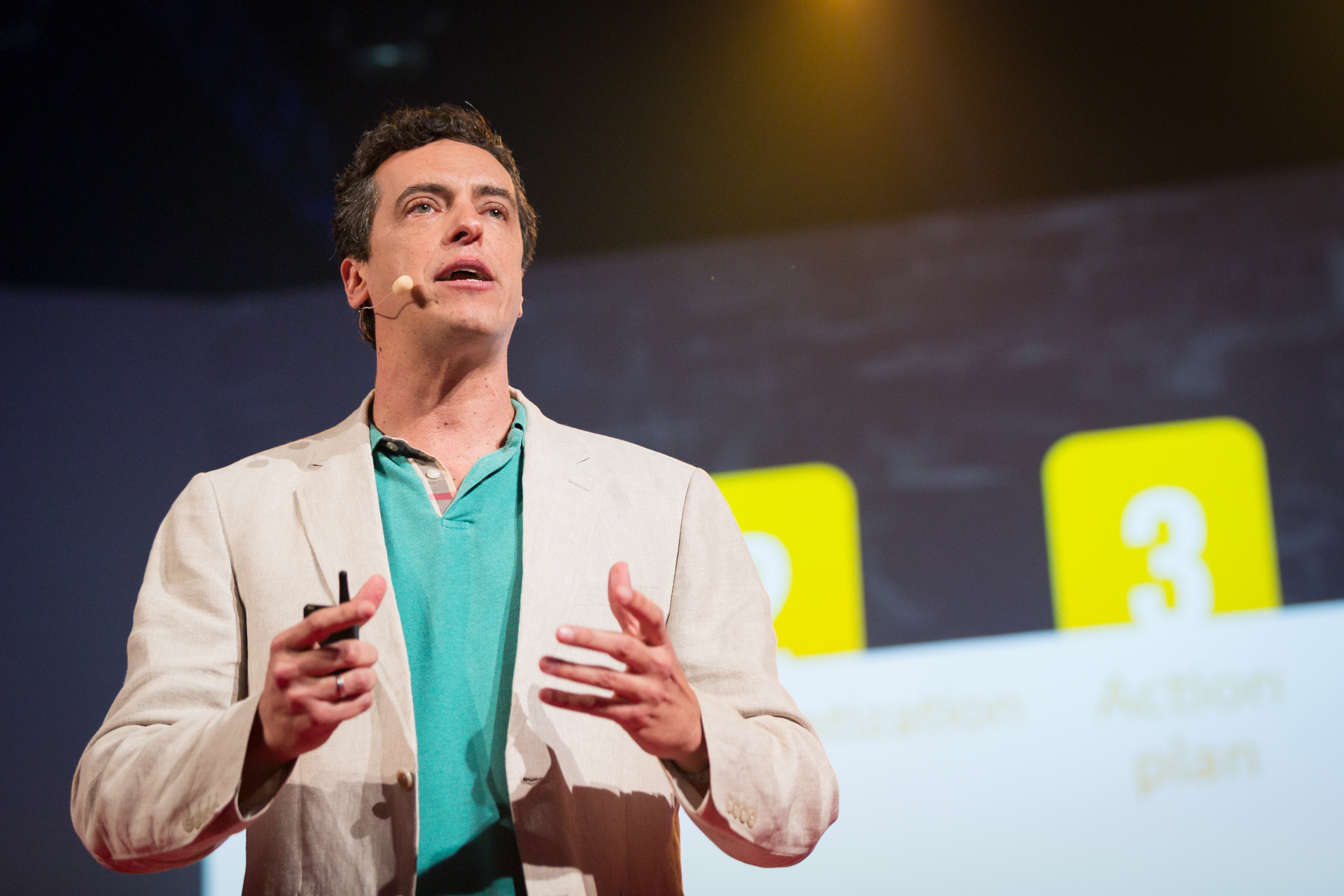 In this session, six very different speakers share how they see technology empowering people and communities worldwide. Below, recaps of these fascinating talks.

At the age of twenty-three, Rodrigo Baggio was already a successful entrepreneur when he decided: He needed a change that would make him more fulfilled, not just richer. Even then, in 1995, Baggio saw the profound impact that technology was having on the lives of young people. To empower the underprivileged youths he saw around him in Rio, Baggio founded the Center for Digital Inclusion, a training hub for tech and entrepreneurial skills. The first center opened in the Santa Marta favela, one of the most violent slums in the world. Today, there are over 1.58 million people training low-income people in 715 centers to use technology. And the future looks bright: Baggio hopes to one day achieve his dream of helping any person in the world become a tech- and business-savvy change-maker.

In 2011, livestreaming activist Bruno Torturra was at a march for cannabis legalization in São Paulo. He was there as the editor-in-chief of a magazine, but when police used tear gas at the event, he had a realization: this had to be shared, and now. “Tear gas has two effects,” he says. “It can burn your eyes, and it can open your eyes.” He left the march committed to independent broadcasting as a new way of sharing, and the next time he took to the streets, it was with a backpack full of borrowed camera equipment and a weblink to a stream that was seen by 90,000 people. From there, Mídia NINJA was born. It’s a quickly gathered network of independent journalists who can cover more than 50 cities, reaching 11 million users’ Facebook timelines. Torturra sees NINJA as a public service, showing people what mainstream media is covering up, and even capturing images that overturned false convictions. His new company, Fluxo, is carrying on the job, trying to merge the objectivity and subjectivity of events as they happen, which, he says, is “the goal of any good journalism, any good activism, and any good politics.” 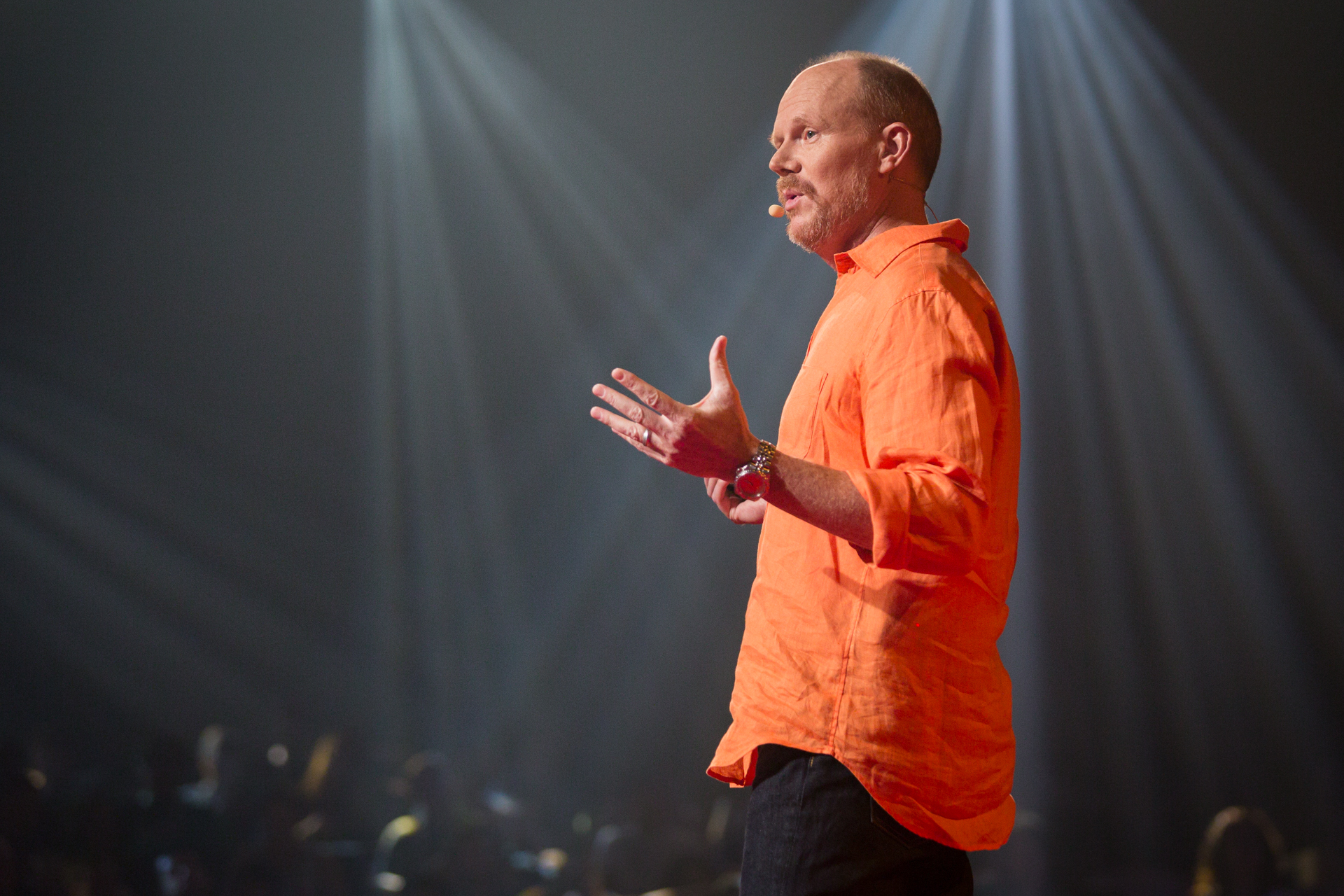 If you can build an onramp to the Internet, you can be part of the net no matter where you are, says telecommunication activist Steve Song. In Africa, there are more onramps being built by local pioneers every day. The future of access in Africa may not look like the simple multiplication of networks, though. Two-thirds of the population of sub-Saharan Africa now has access to a mobile phone signal, and while legacy networks based on copper wires are still common in the developed world, wireless is the standard in Africa. All this capacity coming to the shores of African countries has sparked new investment that changes things, notes Song. “African countries are global players now.”

The idea behind the Library of Alexandria: to collect all world’s knowledge. And while the internet might seem like the modern-day analogy, it’s not quite the same thing, says Syed Karim: The internet is merely a pathway that connects information that lives on computers. And 4.3 billion people in the world do not have access to this information because access to this pathway is so expensive — in some places, internet connectivity costs ten times the average monthly income. Karim has an idea. “If we want to get information to everyone, we must bypass traditional pathways,” he says. “There’s a pathway that already encompasses the whole world — radio waves.” Karim is creating Outernet, which he describes as a “universal information system available to all of humanity.” It takes content from the internet, broadcasts it via satellites, and delivers offline versions. Karim demos some of the devices that are helping in this enterprise. “We are building humanity’s public library,” he says. “Imagine the internet in every village, every home, every pocket. Don’t imagine if, imagine when.”

Chilean musician Ana Tijoux is nothing but cool as she steps to the stage to perform three infectious songs: “1977” (which appeared on Breaking Bad), “Shock” and “Somos Sur.” All are from her newest album, Vengo, which MTV called “some of the most dazzling hip-hop this year.” With metallic designs on her face and a band that includes traditional Andean instruments, her songs mix her roots with the modern. She dedicates her final song to this year’s TEDGlobal theme: “South!”

On June 12, 2014, 29-year-old Juliano Pinto did something that he never should have been able to: he kicked a soccer ball. To be more specific, he delivered the opening kick of the World Cup and this was made especially amazing because was paralyzed in a car crash six years ago. Miguel Nicolelis is one of the scientists who developed the mind-controlled robotic exoskeleton that Pinto used to make this kick, and he says that it was the crowning moment of 30 years of research. In a moving talk that brought the audience to an extended standing ovation, Nicolelis explains the science and walks us down the long path it took to get there. “Our colleagues told us we needed professional help, of the psychiatric variety, when we first proposed this,” he says. “It’s not rocket science, just brain research.” (Read more about this talk.) 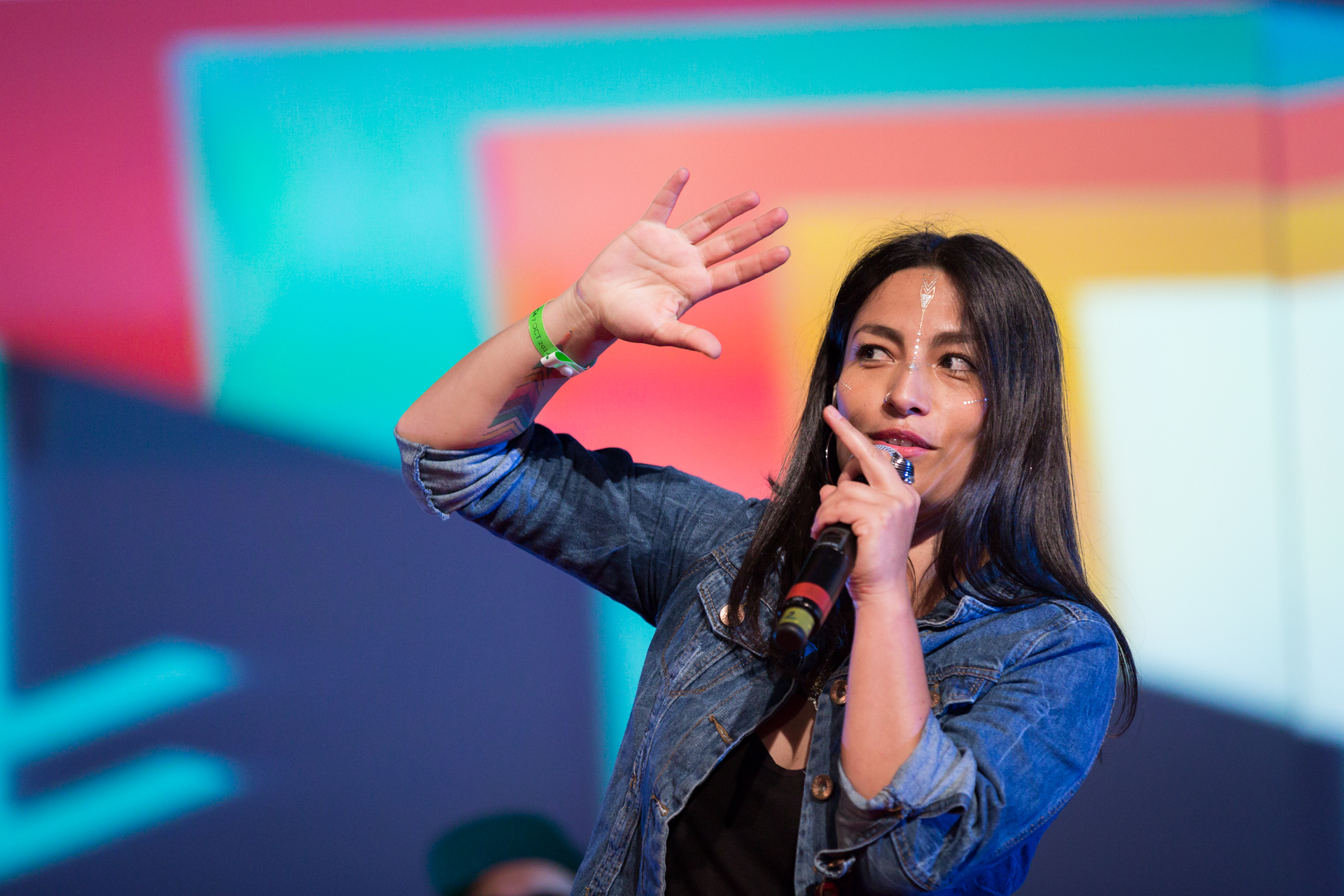