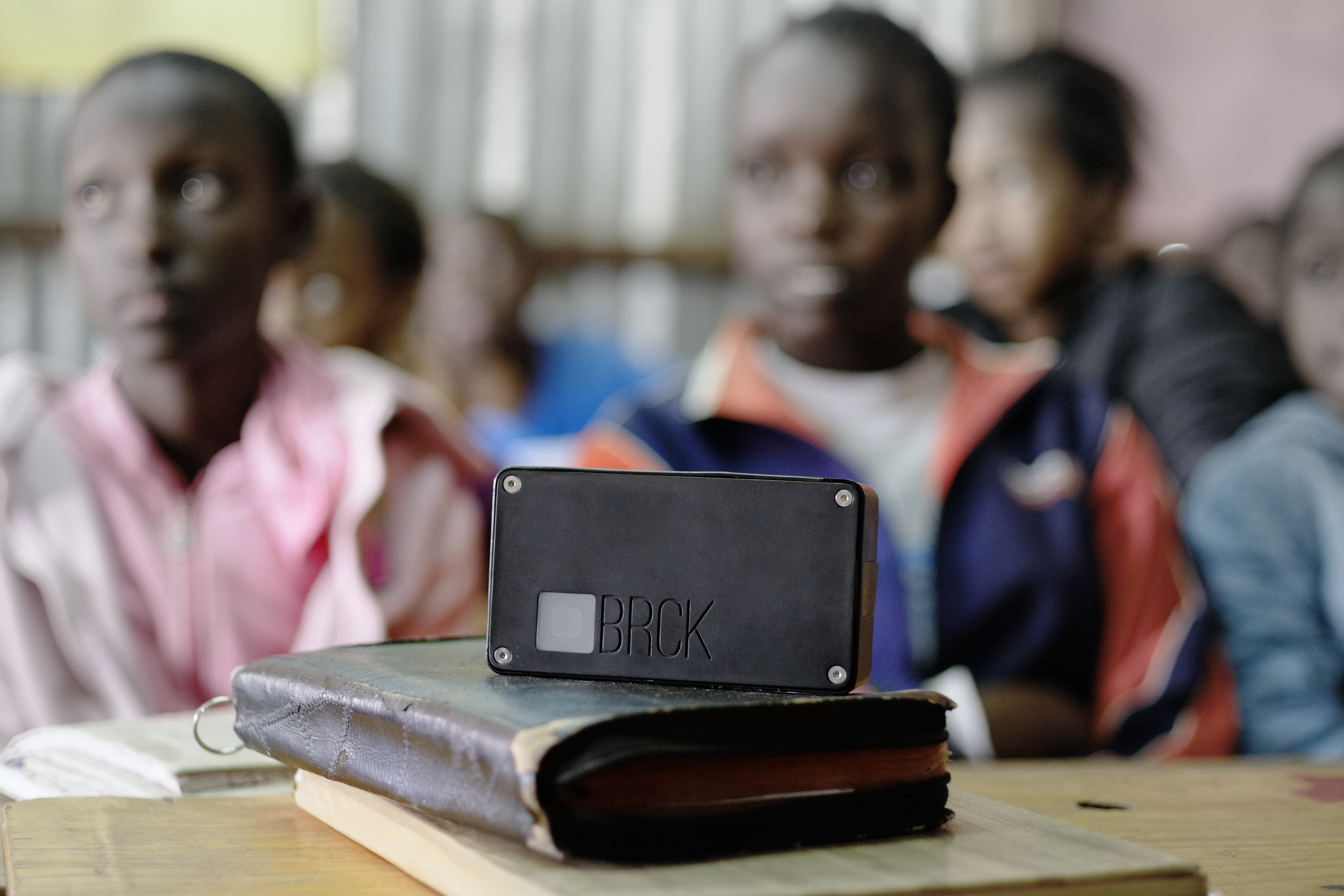 Now that BRCK has launched, Ushahidi is turning its attention to where it will be best put to use — in schools. Photo: BRCK

BRCK is best described as a “backup generator for the internet.” When it was announced, the idea of a rugged, rechargeable, mobile wifi device captured imaginations as a good way to bring robust connectivity to people in places with spotty infrastructure – particularly in developing countries.

The device is the brainchild of Nairobi-based technology company Ushahidi, and was created partly out of simple frustration with dropped internet connections and power outages in the city. After a successful Kickstarter campaign last year, BRCK has now manufactured and shipped more than 1,000 units to 45 countries, many of them in emerging markets, and is catching up on the backlog of orders. So — what next?

Here, Juliana Rotich — a TED Fellow and founding member of Ushahidi — tells the TED Blog that BRCK is now looking for new ways the technology can be applied, and shifting focus from hardware to community action.

Tell us what’s new with BRCK.

Right now, we’re really excited about working with organizations in the education space and in the health space. We’re trying to figure out how to help people in these fields get resilient connectivity in support of their work.

To give an example, we’re working with Amaf school in Kawangware – which is an under-resourced area. The school has teachers and electricity — as well as Zuku, one of the most basic cable providers. The problem is that the internet connection here isn’t reliable, and if the power goes out, your internet goes out. So we’ve started to put BRCK in the school to provide a wifi hotspot and extend connectivity into the classroom.

How is this different from using a standard 3G connection?

BRCK is connected to 3G, but instead of only having the connection on one device, you can share it out among many devices. In the case of the school, it can handle 20 devices, so more students get access at one time. We’re also working closely with a company called eLimu that provides tablets with content as a learning tool for children.

In the case of health care, providers can — with BRCK — access software systems that can help gather patient information, helping to digitize patient data like health care records, ultrasound scans and educational content for community health care workers to make care provision more efficient. We’re about to deploy our first units into the Narok part of Kenya to five clinics to see how it works, with the help of the team at MedicMobile.

Basically, what we’re thinking about at BRCK is no longer the hardware itself. Now that the basic platform is done, what matters is constructive value. 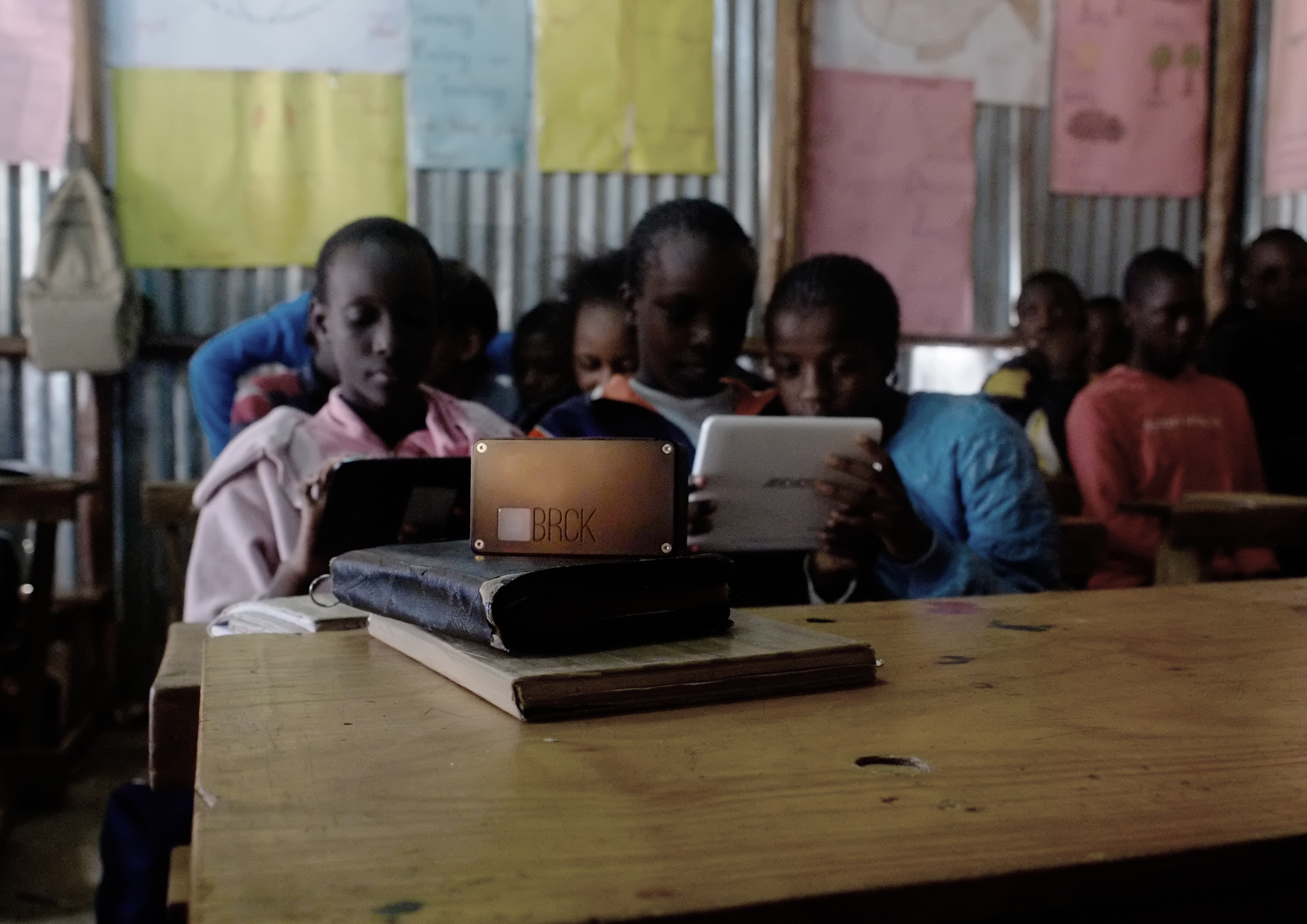 BRCK and tablets loaded with educational content can open up a world of resources for the children in Amaf school, Kagwangware, Kenya. Photo: BRCK

What does constructive value mean?

It’s a different perspective as shared by Bob Collymore, CEO of Safaricom. It differs from business economist Michael Porter’s rubric of shared value — in which the framework would be: “You need a router? Okay, we’ll give you a router. And here’s what’s in it for us.”

With constructive value as defined by Collymore, you’re looking at what you’re bringing into the equation that uplifts. It’s not enough to have a device. The question is, what does it mean for the people you are serving — the people actually using your device. In the case of BRCK, we are considering getting children access to knowledge. We want to give them access to what they need to learn, and for school administrators to do basic administrative tasks. They still mark papers by hand, for example, but there could be a digital system in which they enter the information. What are we enabling with our technology? With our partnerships?

So has BRCK’s business model shifted?

Not really. Our goal all along was to connect people and things at the edge of the network. The product — from the hardware to the cloud — was what we needed to focus on, and still do, for a while. Now we can move onto other stages of the business. We’re trying to figure out how connectivity can add constructive value in order to make things better, within the context of the person using it and their needs and challenges.

Do you anticipate many more technological changes to BRCK?

Yes, we’re dealing with a lot of complexities between the hardware, OS and cloud side of what we do, so it’s constant iteration and improvement on all fronts. Besides working on the core platform and making it better, we’re also working on a lot of cool new stuff.

For instance, about a week ago, we launched the first prototype of BRCK+Ed — BRCK + RaspberryPi — essentially creating a rugged and remote microserver that can be used anywhere. We partnered with Mozilla on this first hardware add-on, and we’re aiming it directly at schools in Africa and Asia, as well as clinics and healthcare companies.

Why the focus on education?

We think this is where the big impact will happen, and where the real opportunities exist. We realized that what we’d created for general-purpose connectivity in emerging markets was actually something in great demand in schools throughout Africa. And education represents so much of our future. If we focus on nothing else but education, many other challenges in the world will be resolved.

The idea of internet connectivity in education is critical, but we can’t rely on it as the panacea for bringing education to everyone. Others have focused on content, but that’s not enough either. We need content, connectivity and functionality to ultimately achieve the same level of education opportunity in emerging markets that exists in the West. So BRCK was the first step towards this goal — a means of getting connectivity and content to remote, off-grid locations. But we see BRCK+Ed as an ultimate solution, which will redefine computing in classrooms located beyond the end of the pavement.

BRCK spun out of Ushahidi, which got its start as an online platform for citizens to report on post-election violence in Kenya. Will crisis response be on your list of BRCK’s possible applications?

Yes. As Ushahidi, we are definitely thinking about how this can be used for humanitarian response. We’re working on a combined hardware and software stack for the purpose of crisis response.

This is where it starts to get interesting, and where the BRCK as an ecosystem comes into play. While we don’t claim to be experts on ed-tech or med-tech, we do know a lot of people and organizations who are, so we partner with them for their implementation. What we still need are larger organizations who are also interested in this space and are willing to join us. 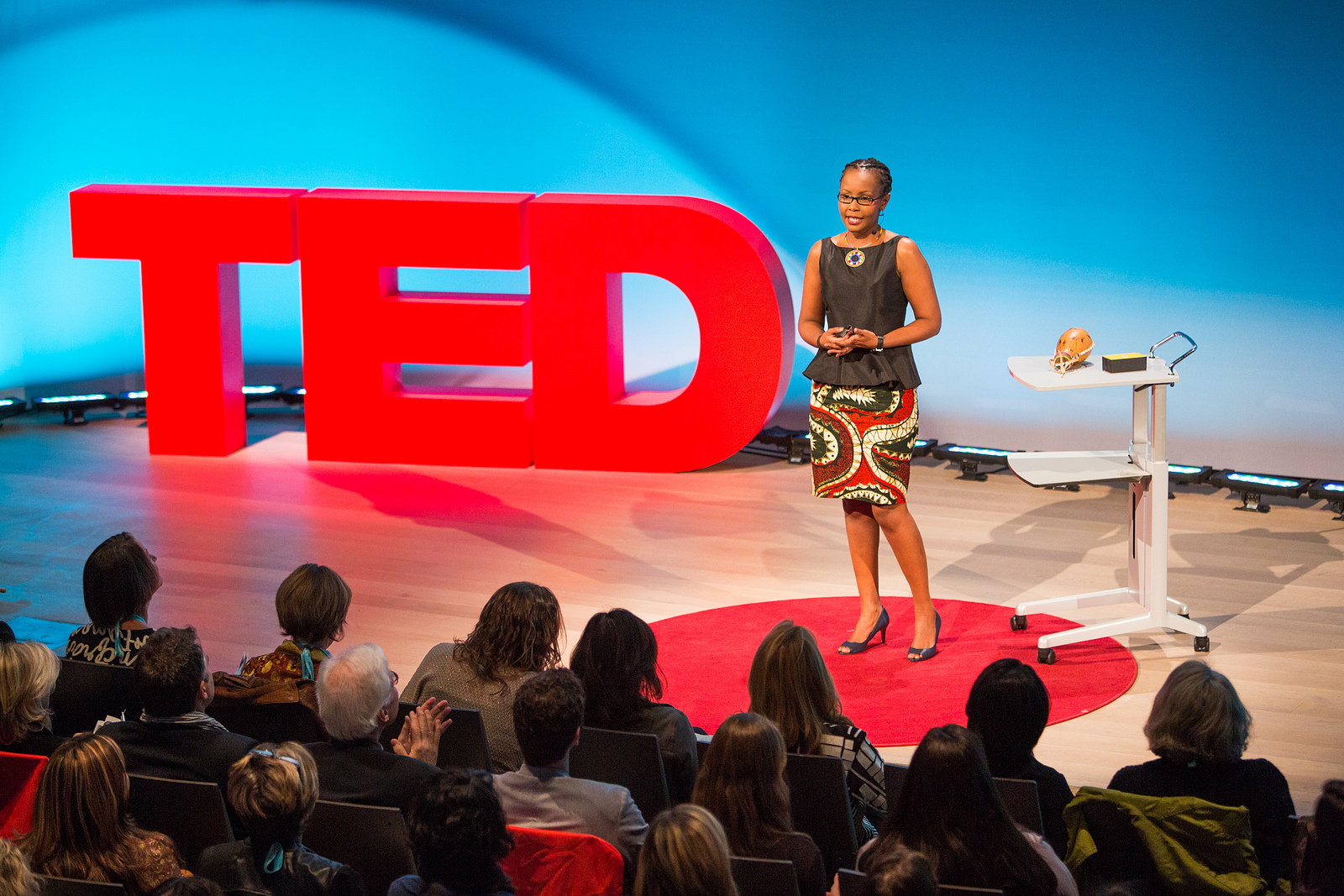