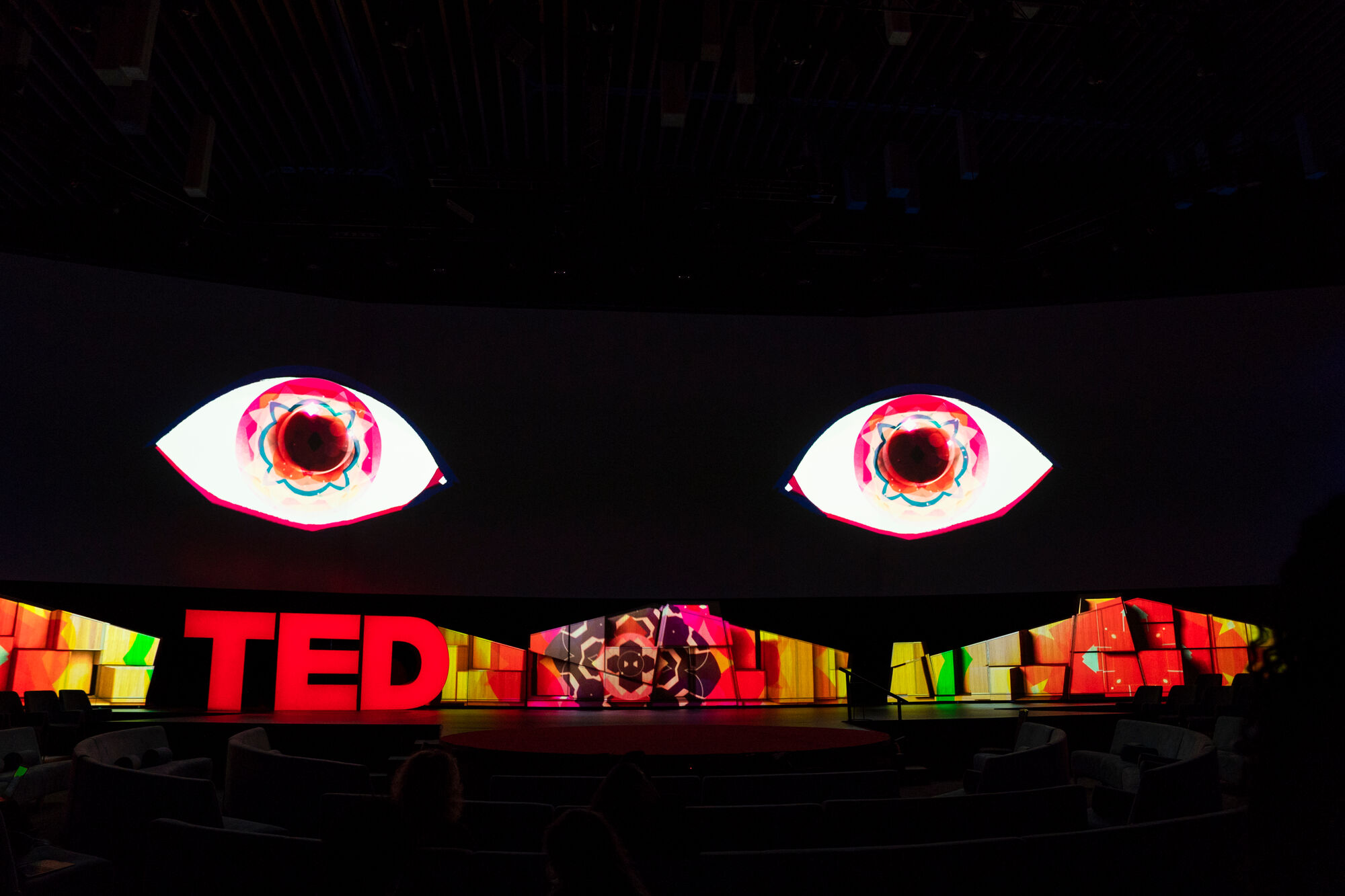 A mysterious experiment was launched today, supervised by a group of individuals at TED with input from social scientists. It invites members of the public from seven different countries, recruited on Twitter, to apply to take part in what is described as an “exciting, surprising, somewhat time-consuming, but possibly life-changing” experiment. However, the full purpose of the experiment can’t yet be disclosed. And the wording of the launch on Twitter yields few clues.

1/5 OK, this is big. I’m recruiting people to participate in a one-of-its-kind social experiment. It will be exciting, surprising, somewhat time-consuming, possibly stressful, but possibly also life-changing. #MysteryExperiment pic.twitter.com/YUDVknM5Mc

TED Curator Chris Anderson commented, “We love working with social psychologists, and the idea behind this experiment is genuinely intriguing. We hope lots of people apply. Hopefully we can reveal a little more early in the new year.”

Read more about the Mystery Experiment here — and apply now!