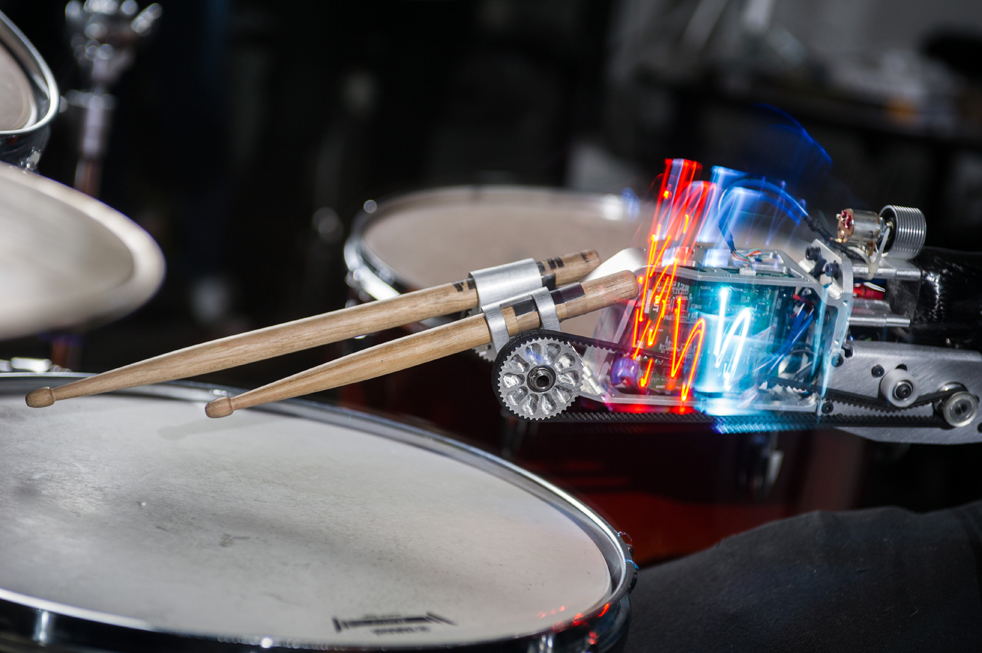 Gil Weinberg creates musically included robots so good they can improvise. The founder of the Music Technology program at Georgia Tech, he also creates innovative music apps and has contributed his technologies to many a band and ensemble.

Sam Roth, an 11th grader in New York City, was excited to interview Weinberg about his experience speaking at TEDYouth 2014. Below, an edited transcript of their conversation.

How did you get involved with music technology?

I was a musician first — I played piano until college. Only when I got to college did I start to get interested in computation and computer science. Then I thought that it could be an interesting idea to combine both of them. I was playing with a jazz band and, at some point, I thought maybe I could write software to listen to my music and improvise. I thought it could be something new and unique. So I started to write software that actually analyzed music, that complements and improvises.

It went from music to computation. When I got to Georgia Tech after I finished my PhD studies, I started to get interested in robotics. I just grew tired of the electronic sound that comes from speakers. Since everything I did was software and all the music came from speakers, it wasn’t rich. It didn’t have the expression that acoustic sound has. It was the same kind of idea — let the computer inspire me to create something interesting — but this time with acoustic sound.

You came to the U.S. from Israel. How was your work impacted by both the American and Israeli tech scenes?

I believe that we’re global citizens. My inspiration actually came at places here in the States — places that were full of people from all over the world. The MIT Media Lab and Georgia Tech are very international. My horizons were opened more by having more nationalities around — and people with different ways of thinking — than by any single national culture. 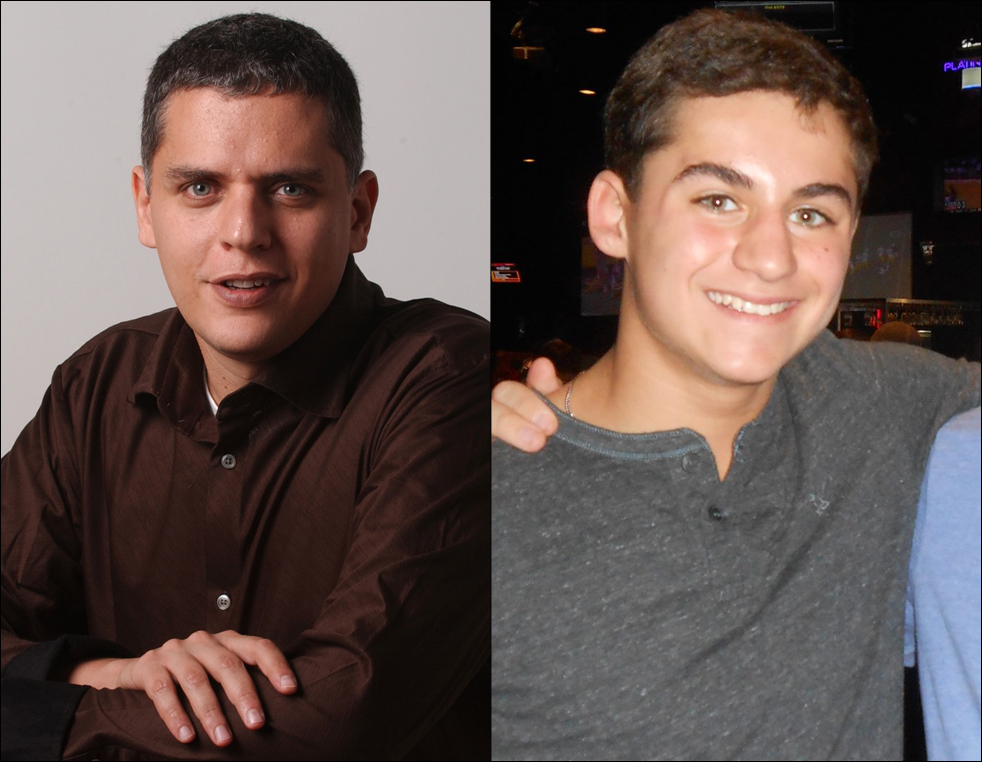 What is your favorite part of what you do?

Unfortunately, since I became a professor and started teaching, I haven’t been coding as much as I used to. You find yourself less connected to the wires, so to speak. Whenever I do, I enjoy it very much. One way I do stay connected is in actually playing music. I try to have a set point, when the robot is ready, where I can play. So at least I get to be connected to the low-level mechanism with the music.

What I spend the most time on is thinking. Designing with my eyes. Then I take out a pencil and start brainstorming. I come up with ideas on what’s missing in the current state of the project, to take it as far as possible — but also to have it be buildable. We’re working on brain waves controlling a robotic prosthetic arm, which sounds impossible. The trick is to take something that sounds a little bit science fiction-y and find ways in which you can actually do it.

What made you decide to speak at TEDYouth this year?

I was very excited about interacting with teenagers. I think it’s a very cool idea to have an event with kids who are willing to think about big ideas. I had read the list of speakers, which was very interesting. And I wanted to meet all of them. But mostly I was excited about the interactions before and after my talk. I wanted to see what the kids had to say.

Since a big theme of the conference was changing the future, what would be your one message to the next generation?

Keep on creating and building. Keep on questioning what you have and what’s around you. Always ask yourself if there’s something else that you can create or make better. I’m not a religious guy, and some people relate not believing in some kind of higher power with not being a believer. But I’m a very big believer. My belief is in being creative and coming up with new ideas.