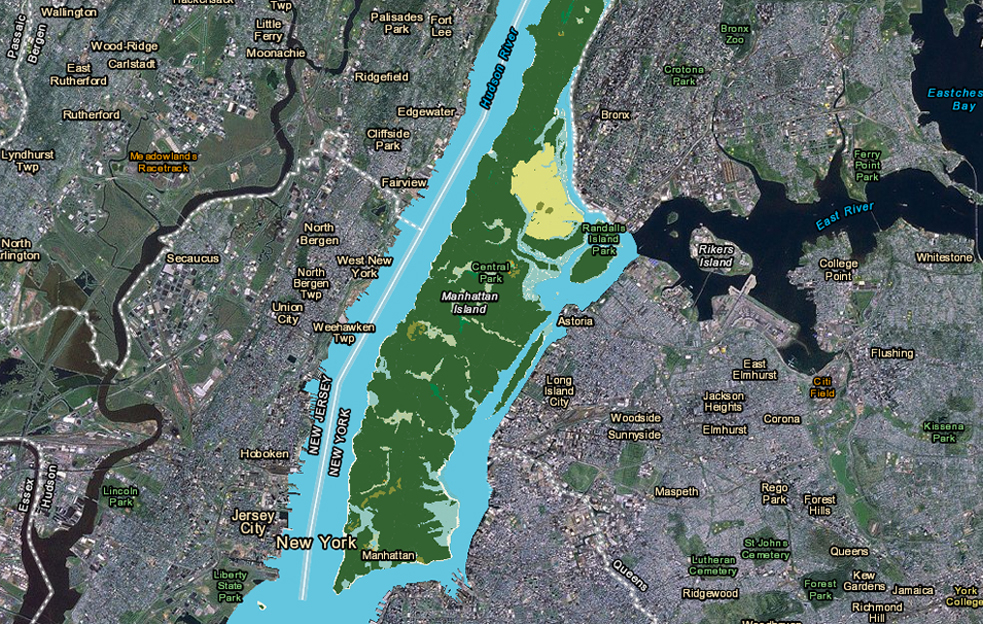 Eric Sanderson’s project Manahatta 2409 lets people imagine what New York City will look like in about 400 years. Could the whole city be reclaimed as green space? Image: Courtesy of Manahatta 2409

Conservation ecologist Eric Sanderson makes a science out of envisioning New York City in the past and the future. His Mannahatta project was a 10-year deep dive into the green landscape of Manhattan as it existed 400 years ago – and his new project, Mannahatta 2409, asks the public to create their own future visions for New York.

Ninth-grade ecology enthusiast Isabel Yehya was very excited to hear about this project. She asked to interview Sanderson after his talk at TEDYouth 2014. Below, an edited transcript of their conversation.

How did you start thinking about the past and future of New York?

I moved [to New York] in 1998. I’m from California originally, and it was a complete shock to my system. I’d never lived in a big city before and I’d never lived on the East Coast. I had this job that took me to wild places all over the world — I went to something like 40 countries in five years to work on wildlife conservation. Then I would come back to New York and it just made me think, “How did this place happen?” That led to the Mannahatta project and trying to understand what was here before us.

Then toward the end of Mannahatta, I had a fellowship with an architectural institute — the Van Alen Institute –and I was meeting lots of architects and urban planners and talking about how ecology could work in urban planning. And I realized there were so many good ideas about how cities could be better. So I thought maybe I could make a vision to integrate all those things that I think are most important, asking: What’s the best of nature and the best of cities in the same place?

How do you think people see your future vision?

Some people don’t like it because their house is gone, and we have to remind them that it’s 400 years from now — so it won’t be their house anyway. This is a long-term vision.

Others like it, because a lot of people are frustrated with the traffic and the economics and fossil fuels and climate change — there’s all these bad things associated with the American lifestyle as we know it today.

Then there are those people who want to know: “How are you going to make it happen?” And for me, it’s not about the making. I don’t make anybody do anything; I can’t even get my son to do the dishes. It’s really about persuasion, and showing that the path we’re on now is not going to turn out well for a lot of people. People talk about how hard it is to change anything, but actually human culture is really changeable — in New York in particular. Even 20 years ago, people didn’t think of the city as a place for the environment, and now everybody who is young and active is talking about wanting to be in nature in the city.

Do you have any plans to expand and update the Mannahatta website?

Yes. For now it only covers Manhattan, but we’re working to expand it to the rest of New York City – the Bronx, Queens, Brooklyn, Staten Island and all the waterways in between. We’re also working to add more functionality. Right now it measures environmental performance for water, carbon, biodiversity and population, but we’re going to add an economics module. And we’ve been talking about a public health module. And maybe even a social equity kind of module. 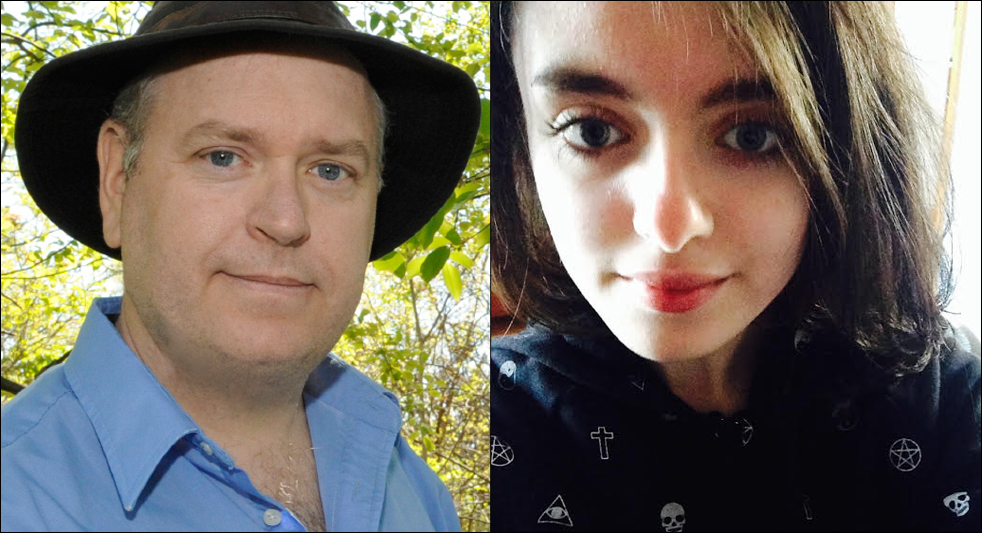