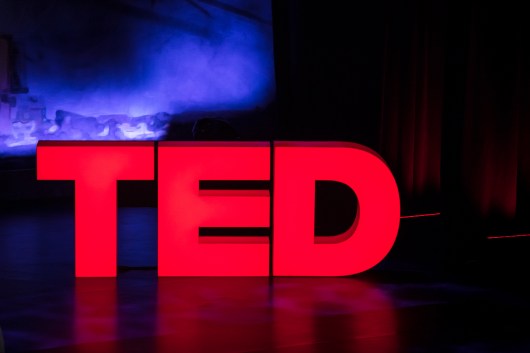 Update, August 2022: Adam Foss was charged by the Manhattan district attorney with first-degree rape and first-degree sexual abuse. In response, TED has suspended the publication of his talks. Foss pleaded not guilty to the charges. [Details at The New York Times]

Sexual assault is a criminal matter, and we know that it is hard for survivors to speak out and to be believed. That said, TED is not equipped to review these allegations in any authoritative capacity. Some have suggested that we remove the talk, and we understand and respect that perspective. We nonetheless believe that while the investigation is ongoing, the correct action is to leave the talk online but alert potential viewers that there are disputed allegations against the speaker. We will revisit our decision once the judicial process is completed.