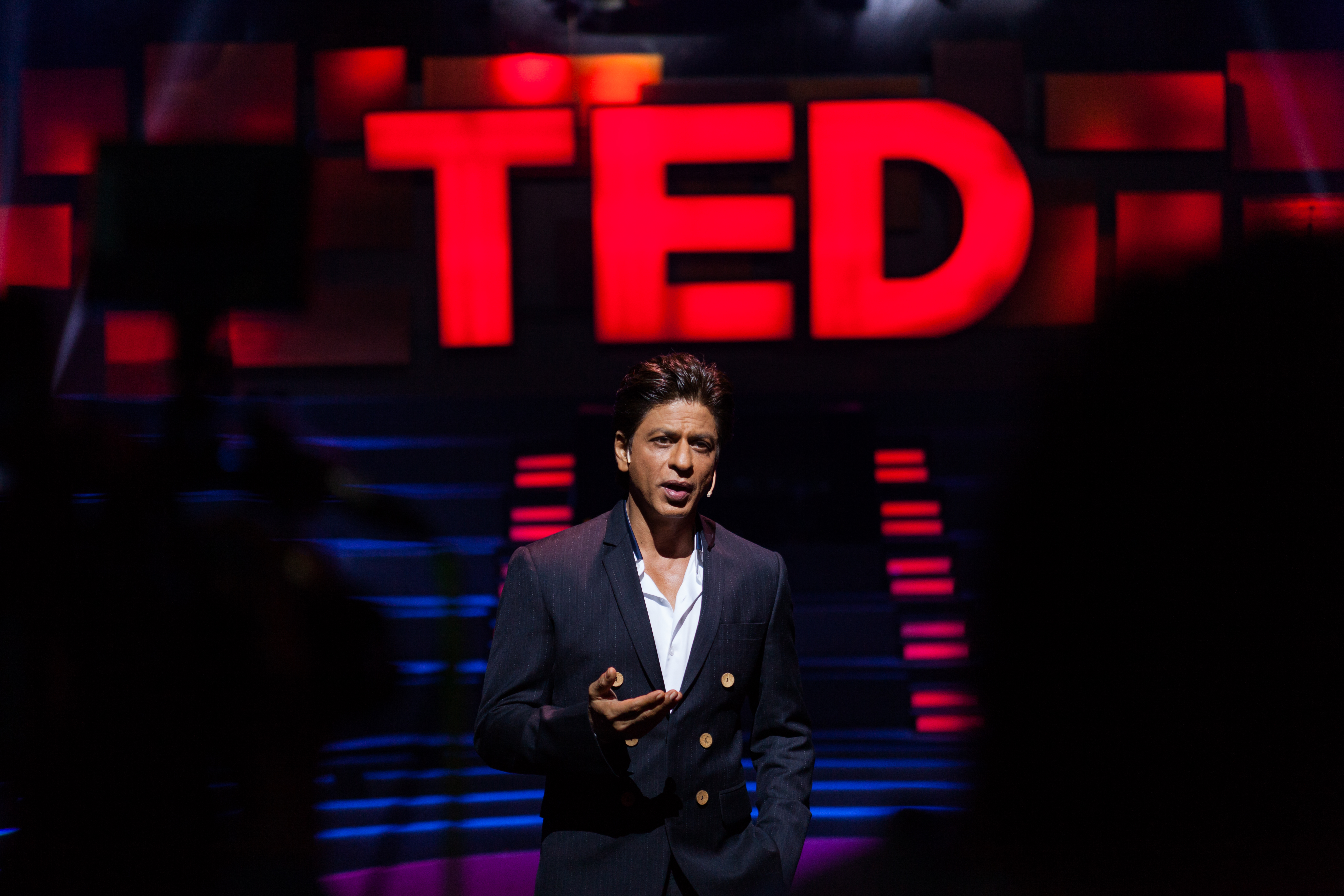 The first season, which featured speakers delivering inspiring and informative talks in TED’s signature style of 18 minutes or less, drew an astounding 96 million viewers over its first season in fall 2017.

TED Talks India: Nayi Soch speakers deliver TED Talks in Hindi on topics as varied as science and social justice before a live studio audience, with professional subtitles in Hindi and in English provided for viewers at home. Almost every talk features a short Q&A between the speaker and Khan that dives deeper into the ideas shared onstage.

TED Talks India: Nayi Soch host and Bollywood star Shah Rukh Khan said: “I believe passionately that India is brimming with brave and brilliant ideas—and that those ideas have never mattered more. This program features India’s finest storytellers in a surprising blend of entertainment, inspiration and intellectualism, and I‘m more committed than ever to spreading their ideas to my country and the rest of the world.”

TED’s Head of Television Juliet Blake, who executive-produced the series, said: “We’re incredibly proud of this show’s accomplishments breaking barriers to reach new audiences, and look forward to spending the next several seasons inspiring a nation to embrace ideas and curiosity.”

Star TV CEO and Chairman Uday Shankar said: “Star TV is committed to developing programming that goes beyond pure entertainment to inspire and educate our massive audience. Both the critical response and the tremendous viewer love for this series were key factors in our decision to bring Ted Talks India: Nayi Soch back for at least three more seasons.”

Head of TED Chris Anderson said: “Ultimately TED’s goal is to develop compelling new content formats that can make ideas available and relevant to billions of people we haven’t reached yet. This journey with Star TV and Shah Rukh Khan has allowed us to make significant progress spreading ideas.”

Here’s what audiences have had to say:

Here’s what reviewers have had to say:

The TED Talks India: Nayi Soch audience stretches beyond television on TED.com/india and for TED mobile app users in India. Each episode has been conveniently broken out into individual TED Talks, one talk for each speaker on the program. Viewers can watch and share them on their own, or download them as playlists to watch one after another. 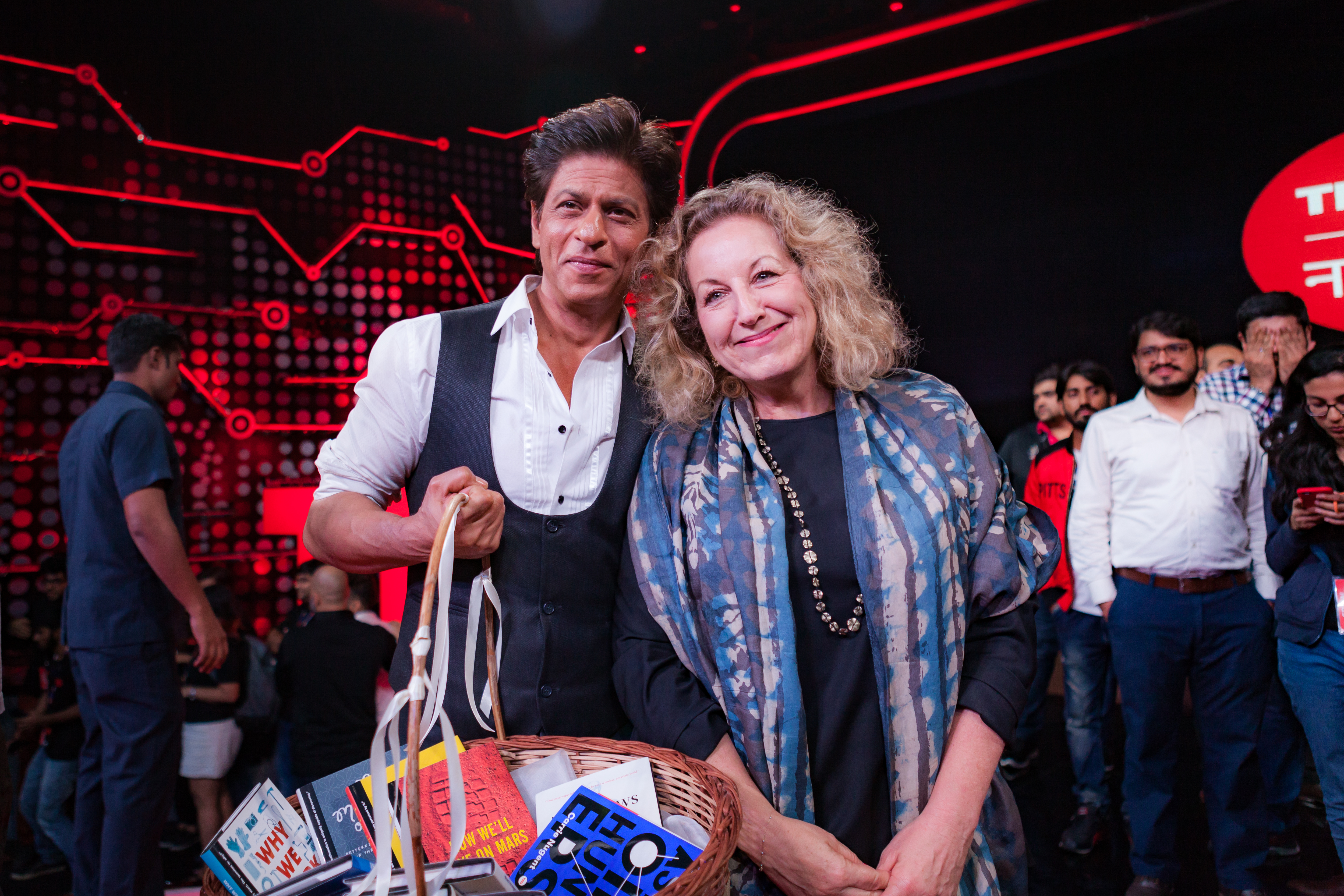