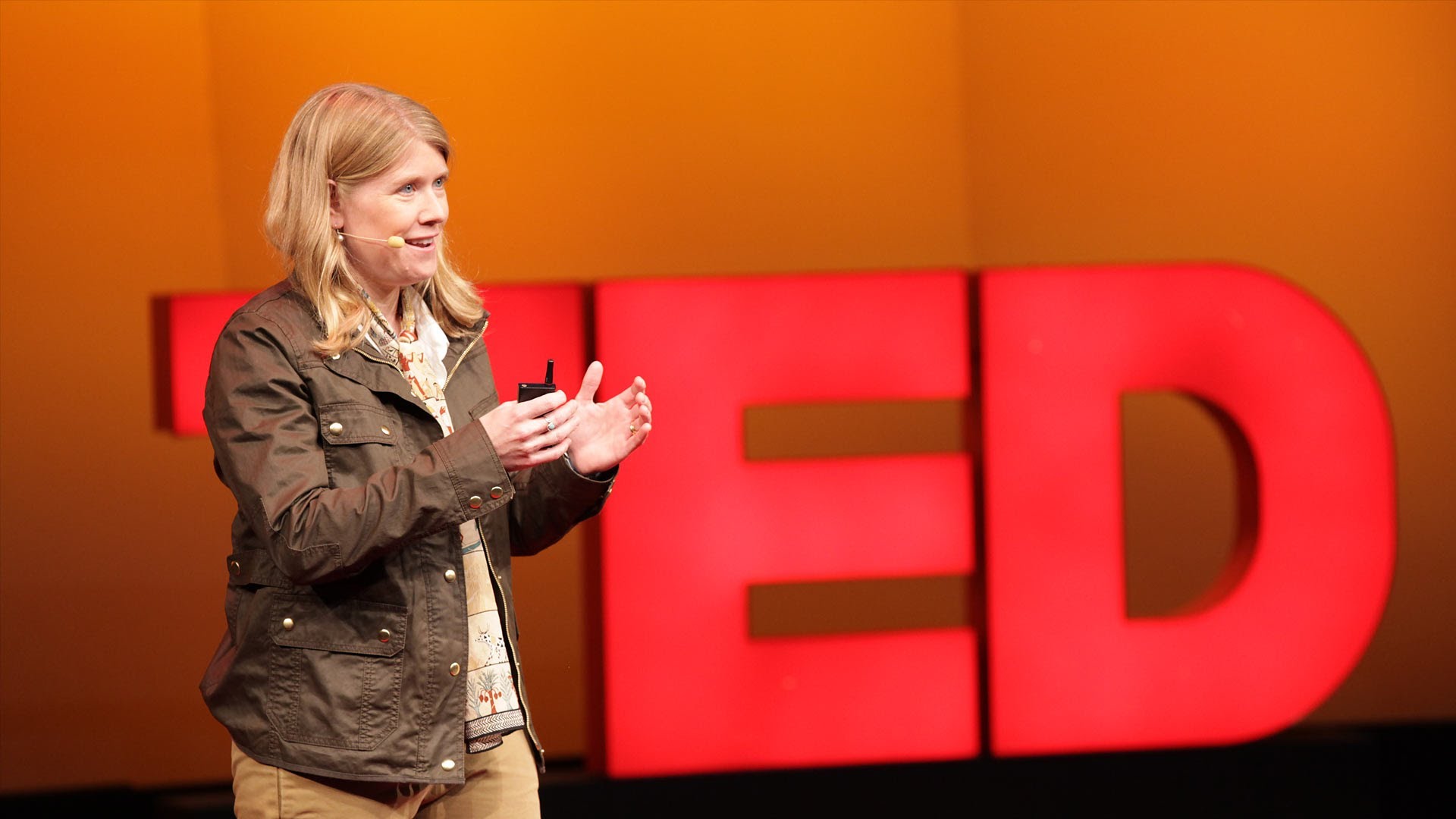 Sarah Parcak has a big idea on how we can protect ancient sites and, with them, our cultural history. Sign up to follow her 2016 TED Prize quest. Photo: Ryan Lash/TED

She’s best described as the modern-day Indiana Jones. Using infrared imagery from satellites, she identifies ancient sites lost in time. In Egypt, she helped locate 17 potential pyramids, plus 1,000 potential forgotten tombs and 3,100 possible lost settlements. That’s in addition to her discoveries throughout the Roman Empire.

Sarah Parcak uses 21st century technology to make the world’s invisible history visible again. That’s why TED is thrilled to announce her as the winner of the 2016 TED Prize.

Parcak has a bold, ambitious wish to help uncover and protect the world’s hidden cultural heritage, and to invite others into her work. On February 16, during the TED2016 conference, she will share this $1 million idea in a TED Talk and reveal her plan to make it a reality.

Sarah Parcak is a professor at the University of Alabama at Birmingham, where she founded the Laboratory for Global Observation. She, quite literally, wrote the textbook on satellite archaeology and gained international attention in 2011 when she satellite-mapped all of Egypt, identifying thousands of undiscovered sites. Parcak is now using satellite data to fight the looting happening at archaeological sites across the Middle East.

Her work is critical right now, as shown by ISIS’s recent takeover of the ancient city of Palmyra. They are destroying this history-rich site, “bit by bit,” said Parcak.

“The last four and half years have been horrific for archaeology. I’ve spent a lot of time, as have many of my colleagues, looking at the destruction,” she said. “This Prize is not about me. It’s about our field. It’s about the thousands of men and women around the world, particularly in the Middle East, who are defending and protecting sites.”

Parcak embraces the comparisons to Indiana Jones — her Twitter handle is @indyfromspace, and she proudly wears the signature hat — but she also stresses that the analogy isn’t perfect.

Her wish, however, stands to speed up the process of locating ancient sites. And because she is deeply connected to the TED community — Parcak is a TED Fellow, as well as an organizer of TEDxBirmingham — she is excited to see how TED’s global network of innovators and changemakers can help the effort.

“We can use this TED Prize to get the world involved,” she said.

The TED Prize is a $1 million grant, given annually to a bold leader with a wish to spark global change. Applications are accepted year-round, on a rolling basis. Nominate yourself or someone else »