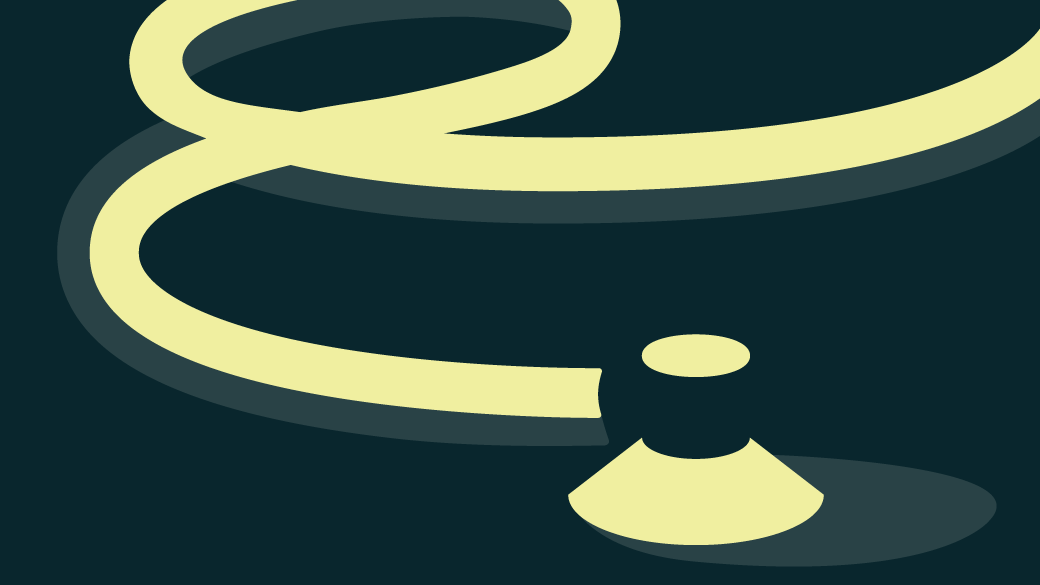 The intimacy of listening: Producer Cloe Shasha shares what she and her team learned while producing TED and Audible’s original audio series “Sincerely, X.”

In the spring of 2016, we put out a call for submissions for anonymous talks from around the world for the first season of our new podcast, Sincerely, X. We received hundreds of ideas — stories touching on a broad range of topics. As we read through them, we found ourselves flooded by tragedy, comedy, intrigue and surprise. Stories of victims of abuse, struggles with mental health, lessons from prison, insider secrets within companies and governmental organizations, and so much more.

>> Sincerely, X was co-produced with Audible. Episode 1, “Dr. Burnout,” is available now on Apple Podcasts and the TED Android app. <<

The premise of the podcast Sincerely, X felt simple at first: sharing important ideas, anonymously. The episodes would include speakers who need to separate their professional ideas from their personal lives; those who want to share an idea, but fear it would hurt someone in their family if they did so publicly; and quiet idealists whose solutions could transform lives. Why anonymous? Our theory was that inviting people to share ideas without having to reveal their identity might allow for an entirely new category of talks.

We dove into this pool of submissions to figure out who would make a great speaker for the show, and started interviewing people by phone. We were looking for compelling stories that had a strong need for anonymity while also considering them through the lens that we use for TED Talk submissions. In other words, did each story have an idea worth spreading?

Throughout the process of creating Sincerely, X season 1, we realized that we had to think about these talks quite differently from TED Talks on a stage, and we adapted along the way.

Signposting in an audio talk

When you’re watching a speaker on a stage, context and sentiment are communicated through the speaker’s body language, facial expressions and images (if they have slides). In audio, with only one of our senses engaged, a lot more information has to be transmitted through a speaker’s voice alone.

This came up when we worked with the speaker in episode 2, “Pepper Spray.” It’s the story of a woman who lived a normal-seeming life — until one day she lashed out in a department store and began pepper-spraying strangers. There are a lot of details that she shares about her life in that episode — both before and after the pepper spray incident. If she were telling this story on a stage, the audience would experience visual cues that would indicate whether she were reflecting on the far past versus the recent past, or whether she felt shameful or justified in her actions. (Watch a TED Talk with the sound off sometime, and you’ll be surprised at how much context you can pick up!) But when we shared the audio with colleagues for their feedback, they were at times confused by the sequence of events in the story. So we worked with the speaker to help her find places to include signposting sentences such as, “But I want to come back to the hero of the story.” In other words, phrases that could ground the listener in what’s about to come.

The intimacy of listening

In the same way that hearing a ghost story around a campfire conjures up scary visualizations, hearing a difficult story on a podcast can build intense images in your mind. Drawing the line between deeply moving content and manipulative content can be tricky and nuanced.

In the case of some Sincerely, X episodes, a few of the early drafts of talks contained details that felt disturbingly intimate — details that might have packed an emotional punch from the distance of a stage, but that felt too intimate coming out of earbuds. We had to learn how to mitigate that intensity by listening to the content and getting feedback from early screeners who shared honest reactions.

This was a relevant dynamic for several of our speakers, including our speaker in episode 6, “Rescued by Ritual.” This speaker talks about a private ritual she invented in order to cope with the horror of her abusive marriage before she left her ex-husband. In the earliest draft, in order to provide context for the purpose of her ritual, the leadup to the reenactment of the ritual involved details that were difficult to hear for some early listeners. So we worked with the speaker to figure out which details she felt were most needed in order to paint an accurate picture of that time in her life.

To read or to memorize?

When it comes to our TED speakers on the stage, we typically encourage two ways of preparing for a talk: either memorizing their content so thoroughly that they can recite it seamlessly while standing on one foot with the television blaring, or memorizing an outline and riffing off that rehearsed structure once onstage. As Chris Anderson says, partially memorizing a talk produces an “uncanny valley” effect — a seemingly robotic or artificial performance. It’s hard to appear authentic while devoting a fair amount of energy to the process of recall. So if someone is not a great memorizer, we encourage improvising the sentences based on a solid outline of the concepts. Both of these forms of preparation are aimed at fostering an authentic delivery from the speaker, which cultivates a powerful connection between the speaker and the audience.

In the context of Sincerely, X, we thought about how to foster that authentic delivery, and considered that preparing speakers to read their talks might be a lower-stress way to record speakers in the studio. But it soon became clear that unless a speaker had acting experience, reading a talk sounded like… reading. So we experimented with having speakers memorize their talks extremely thoroughly before coming into the studio. And this worked for some speakers; when we recorded the speaker in episode 1, “Dr. Burnout,” she delivered her talk beautifully once she had fully committed it to memory.

Sincerely, X was co-produced by TED and Audible. The team was led by executive producers Collin Campbell, Deron Triff and June Cohen (who is also the host). Episode 1, “Dr. Burnout,” is available now on Apple Podcasts and the TED Android app. We’ll be releasing new episodes every Thursday for the next ten weeks.

We’ll be releasing new episodes every Thursday for the next ten weeks.