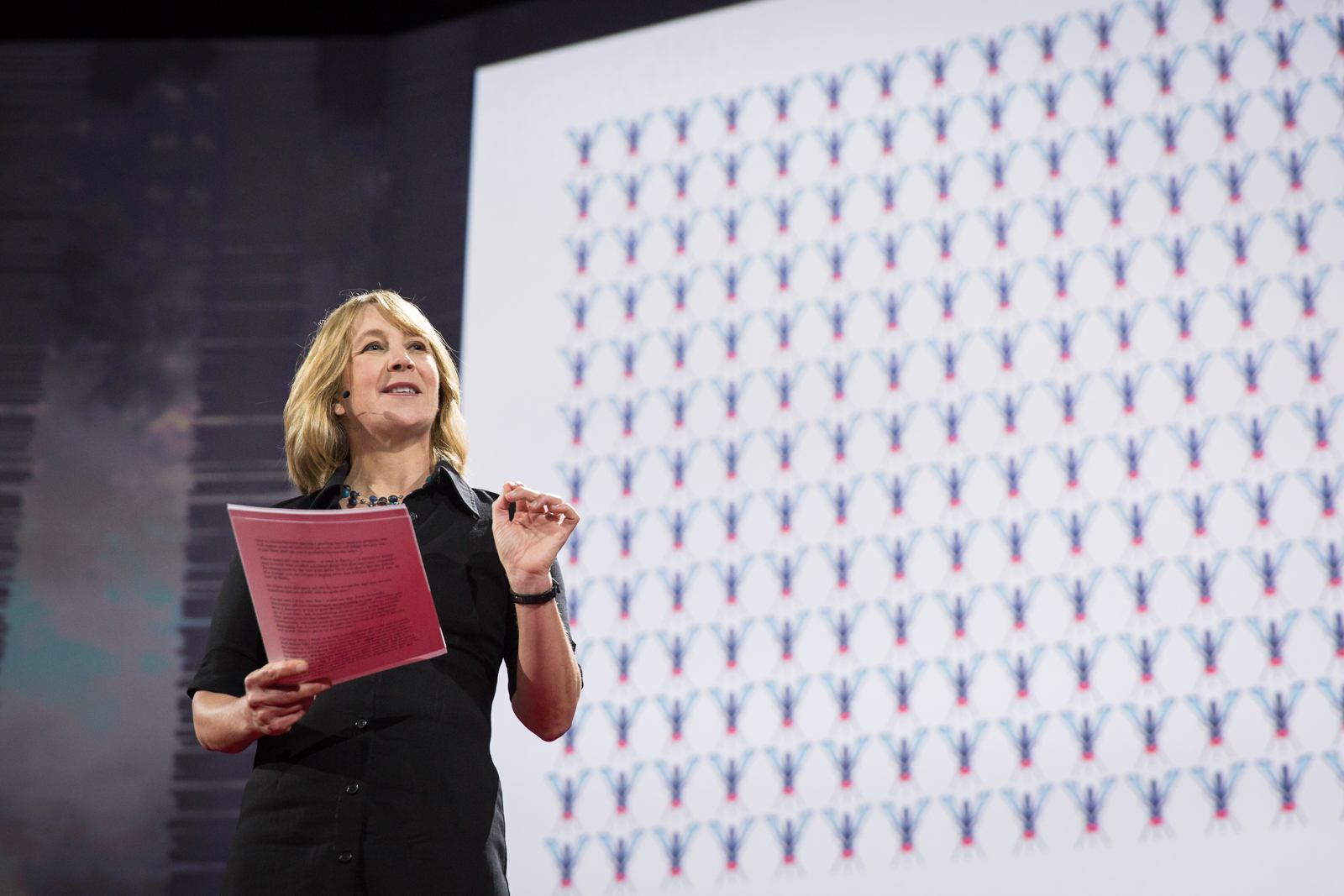 Something huge is coming, and it sounds like an ad for a bag of potato chips. CRISPR, which makes gene editing so cheap and easy a talented high schooler could do it, is the latest technology that promises to radically change the world. But what exactly can it do, and what are the potential dangers?

She gives the example of malaria: Scientists have been trying for decades to genetically engineer malaria-resistant mosquitos. But how to create a gene that will survive, other than by breeding a crazy number of them?

CRISPR, which arrived in 2012 and allows super-precise and fast gene editing, has the potential to change all that.

Researchers have used CRISPR to genetically engineer tons of malaria-resistant mosquitos. Even more awesome/terrifying, they’ve been able to use it to manipulate the genes so that they copy-and-paste themselves, making malaria resistance far more ubiquitous in their new generation of mosquitos than could have possibly been imagined—and upending what we know about biology.

Asked about this moment, researcher Ethan Bier “became so excited that he was literally shouting into the phone,” says Kahn.

What this means is that CRISPR can guarantee not only that the new gene is passed on, but that it will keep copying itself, generation after generation, until it’s in both chromosomes of every single individual. “It’s like a global search and replace,” says Kahn. “What this means is that we have a very powerful, but somewhat alarming, new tool,” she says.

The good news is, there are limitations: This can only work in sexually reproducing species, so CRISPR can’t be used to engineer viruses or bacteria; changing or eliminating a population is practical only if the species has a fast reproductive cycle, like insects, or maybe some small vertebrates like mice and fish; it’s actually not that easy to engineer a truly devastating trait; and finally, you can always build a reversal drive and overwrite the change of the first drive.

At least in theory.