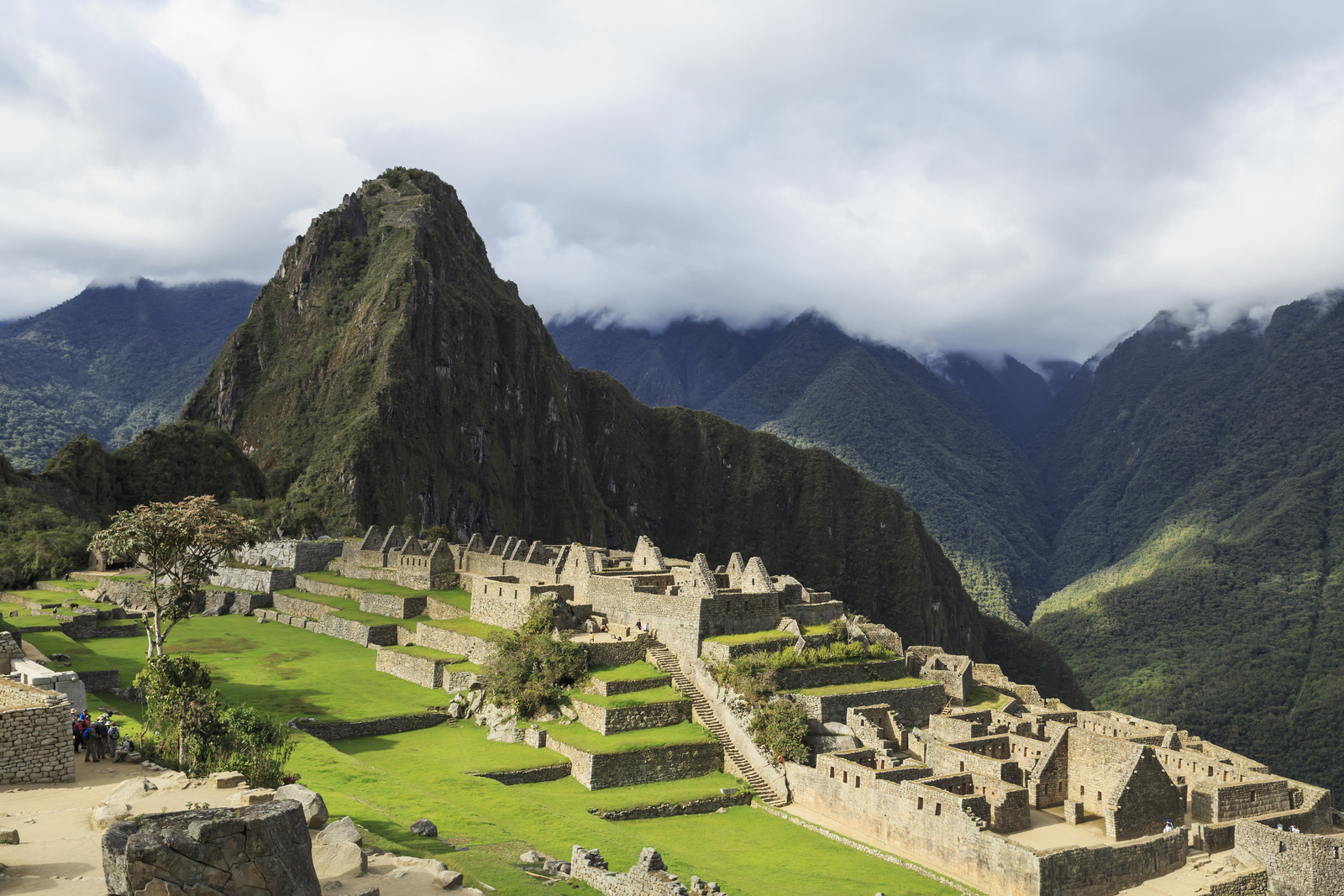 GlobalXplorer, the citizen science platform for archaeology, launched two weeks ago. It’s the culmination of Sarah Parcak’s TED Prize wish and, already, more than 32,000 curious minds from around the world have started their training, learning to spot signs of ancient sites threatened by looters. Working together, the GlobalXplorer community has just finished searching the 5 millionth tile in Peru, the first country the platform is mapping.

“I’m thrilled,” said Parcak. “I had no idea we’d complete this many tiles so soon.”

“Expedition Peru” has users searching more than 250,000 square kilometers of highlands and desert, captured in high-resolution satellite imagery provided by DigitalGlobe. This large search area has been divided into 20 million tiles, each about the size of a few city blocks. Users look at tiles one at a time, and mark whether they see anything in the image that could be a looting pit. When 5–6 users flag a site as containing potential looting, Parcak’s team will step in to study it in more detail. “So far, the community has flagged numerous potential looting sites,” said Parcak. “We’ll be taking a look at each one and further investigating.” 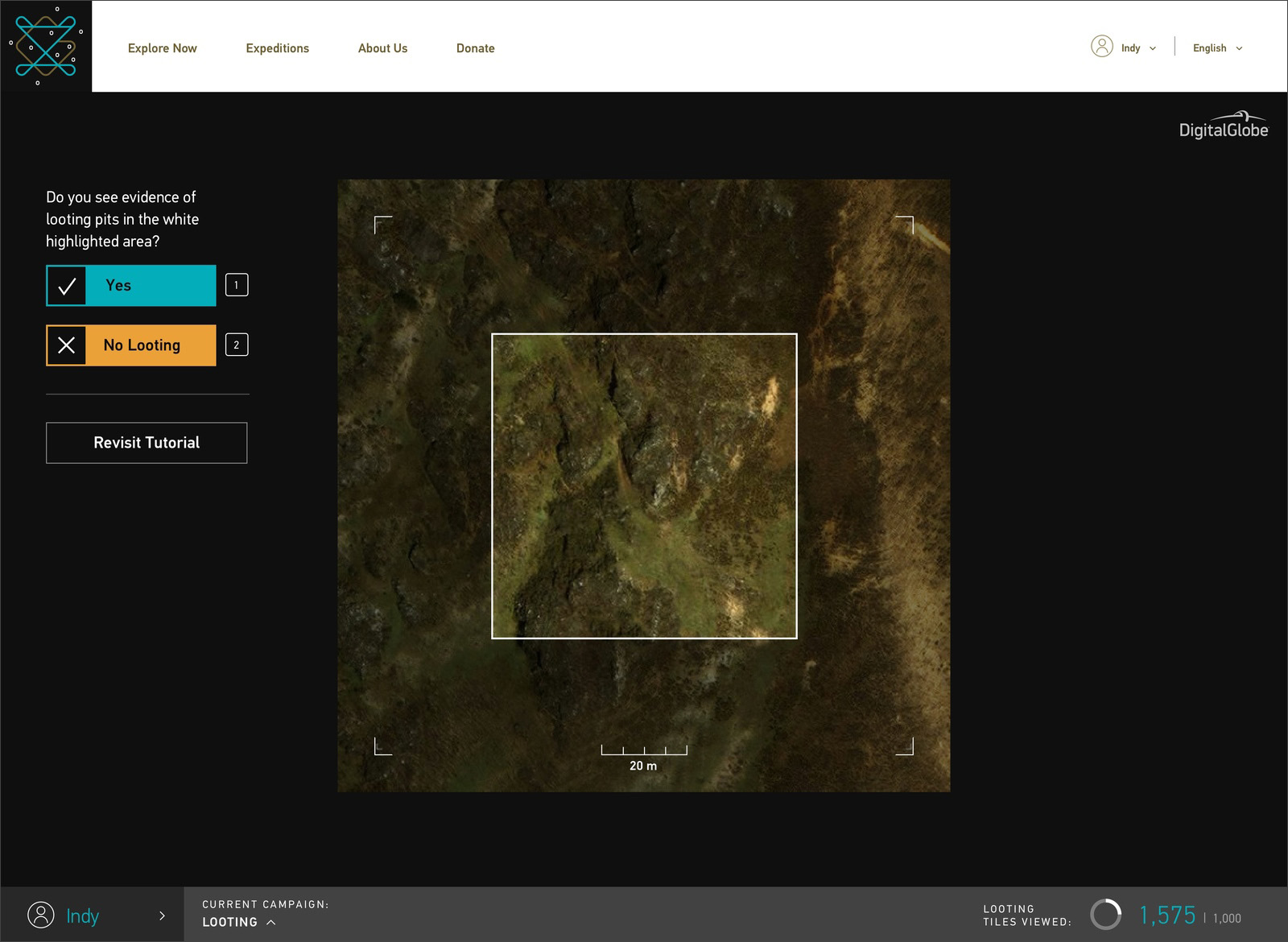 GlobalXplorer volunteers are searching Peru, one tile at a time, looking for signs of looting. Each tile shows an area the size of a few city blocks. Photo: Courtesy of GlobalXplorer

When GlobalXplorer launched, The Guardian described its users as “armchair archaeologists.” As this growing community searches for signs of looting, it’s unlocking articles and videos from National Geographic’s archives that give greater context to the expedition. So far, four chapters are available — including one on the explorers whose work has shed light on the mysteries of Peru, and one on the Chavín culture known for its psychedelic religious rituals.

“Everyone will find things on GlobalXplorer,” said Parcak. “All users are making a real difference. I’ve had photos from my friends showing their kids working together to find sites, and emails from retirees who always wanted to be archaeologists but never could. It’s really heartwarming to see this work.”