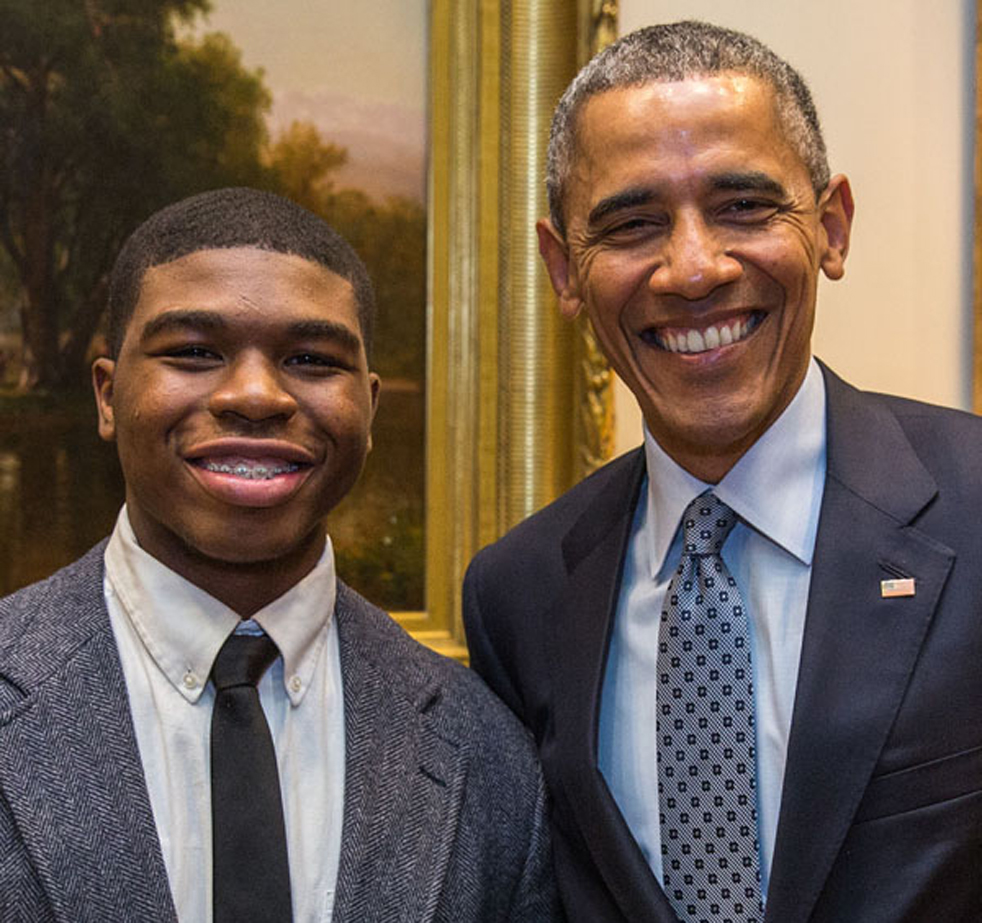 In a new StoryCorps interview, Barack Obama talks to 18-year-old White House mentee Noah McQueen about work, their relationships to their fathers, and teenage mistakes. Photo: Courtesy of StoryCorps

Some people might not take kindly to being called a knucklehead by their boss. Not Noah McQueen. But if your boss were President Barack Obama, you’d probably give him a pass, too.

In a Storycorps interview that aired this morning, President Obama interviewed McQueen, an 18-year-old White House mentee in the My Brother’s Keeper initiative, which celebrates its first anniversary today. The program supports young men of color to succeed through increased access to opportunity.

McQueen, an at-risk youth who spent time in and out of the juvenile system, notes that it was his mother forcing him to attend a Christian retreat that helped him turn his life around.

The two found common ground in their distant relationships with their fathers, and in the pressure they face as successful men of color.

But his president had nothing but confidence in him and his future.

“Stay true to that voice that clearly knows what’s right and what’s wrong,” he said. “I know you are going to do great things.”

StoryCorps was founded by Dave Isay, the winner of the 2015 TED Prize, to provide people of all backgrounds with the opportunity to record and preserve the stories of their lives. At the TED2015 conference, watch as Isay shares an audacious wish on behalf of StoryCorps. This session will be livestreamed for free, so tune on Tuesday, March 17 in starting at 5pm PDT. 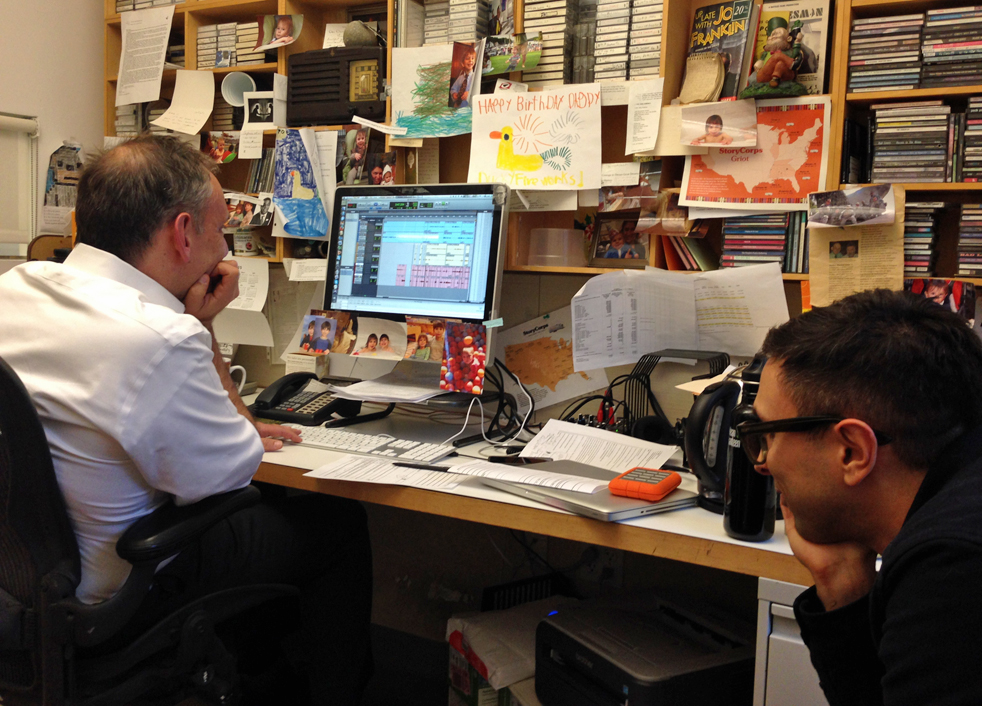