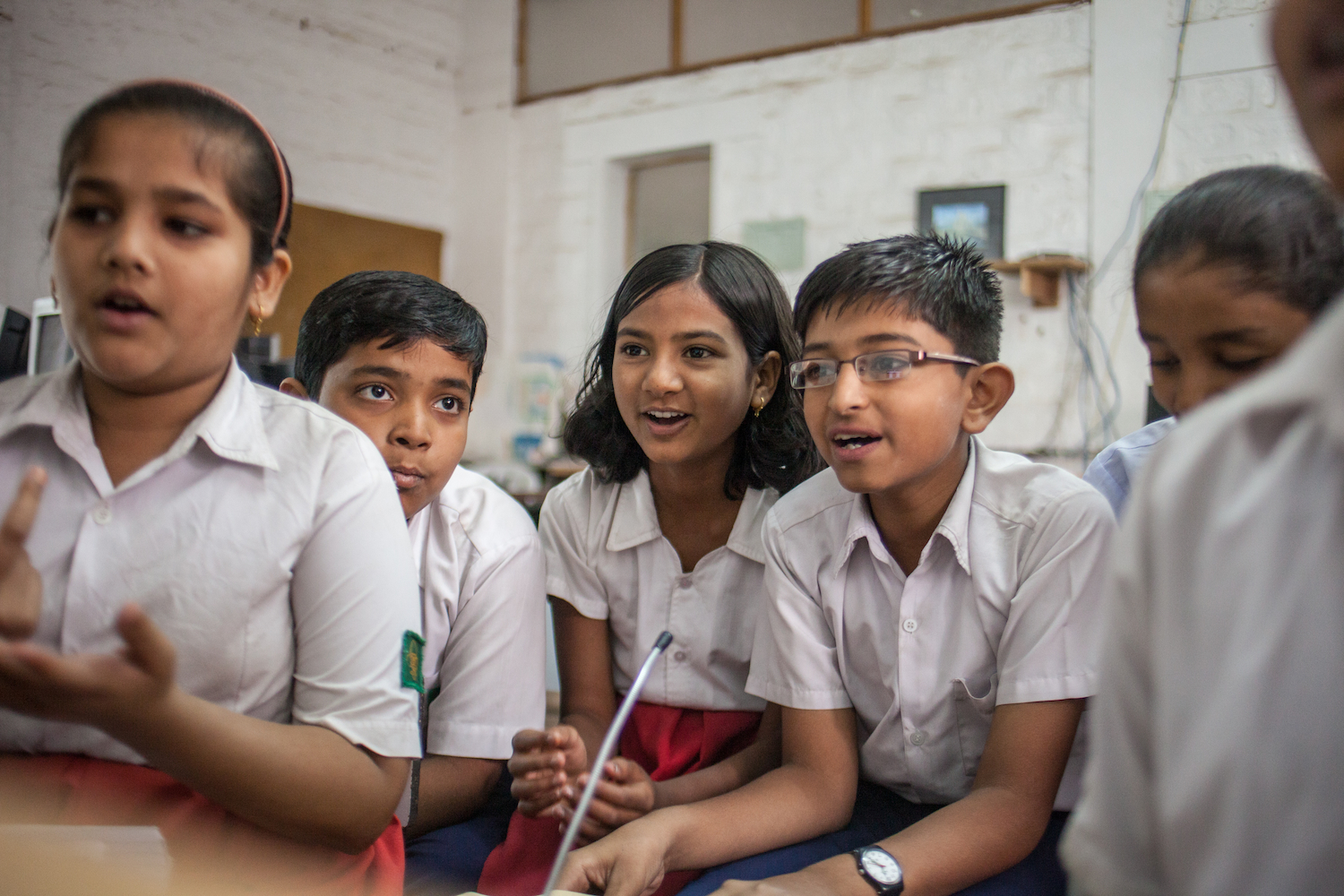 Students at a School in the Cloud lab in India investigate a big question on their own in a SOLE. At the newly-opened SOLE Central at Newcastle University, research will be conducted on this type of learning. Photo: School in the Cloud

Picture a classroom teacher without a lesson plan — a teacher who instead asks students an open-ended question to explore: Can animals think? Did dinosaurs exist? What is a soul?

With the opening of Newcastle University’s SOLE Central on Monday, this vision is coming to life, in a research center where the concept can be tweaked and improved as it rolls out to the wider world.

SOLE Central is the first global hub for research into self-organized learning environments (SOLEs) – the style of learning championed by TED Prize winner Sugata Mitra. In his 2013 prize-winning wish, Mitra offered up a vision of education that combines the resources of the Internet with a child’s own sense of curiosity. The School in the Cloud, as he calls it, is a global experiment where kids puzzle through big questions and ideas on their own with minimal assistance, teaching one another in the process. Mitra’s SOLE concept is being piloted at seven School in the Cloud labs in the UK and India, and SOLE Central will build on this, bringing together academic researchers, educators, policymakers and entrepreneurs to help test this concept as a model for primary education.

Mitra will serve as the Director of SOLE Central. His initial research suggests that children in SOLE environments can learn almost anything by themselves and that they truly absorb the subjects they research – often years ahead of their age group. But more research needs to be conducted, recorded and housed in one place. This is the reasoning behind SOLE Central at Newcastle. 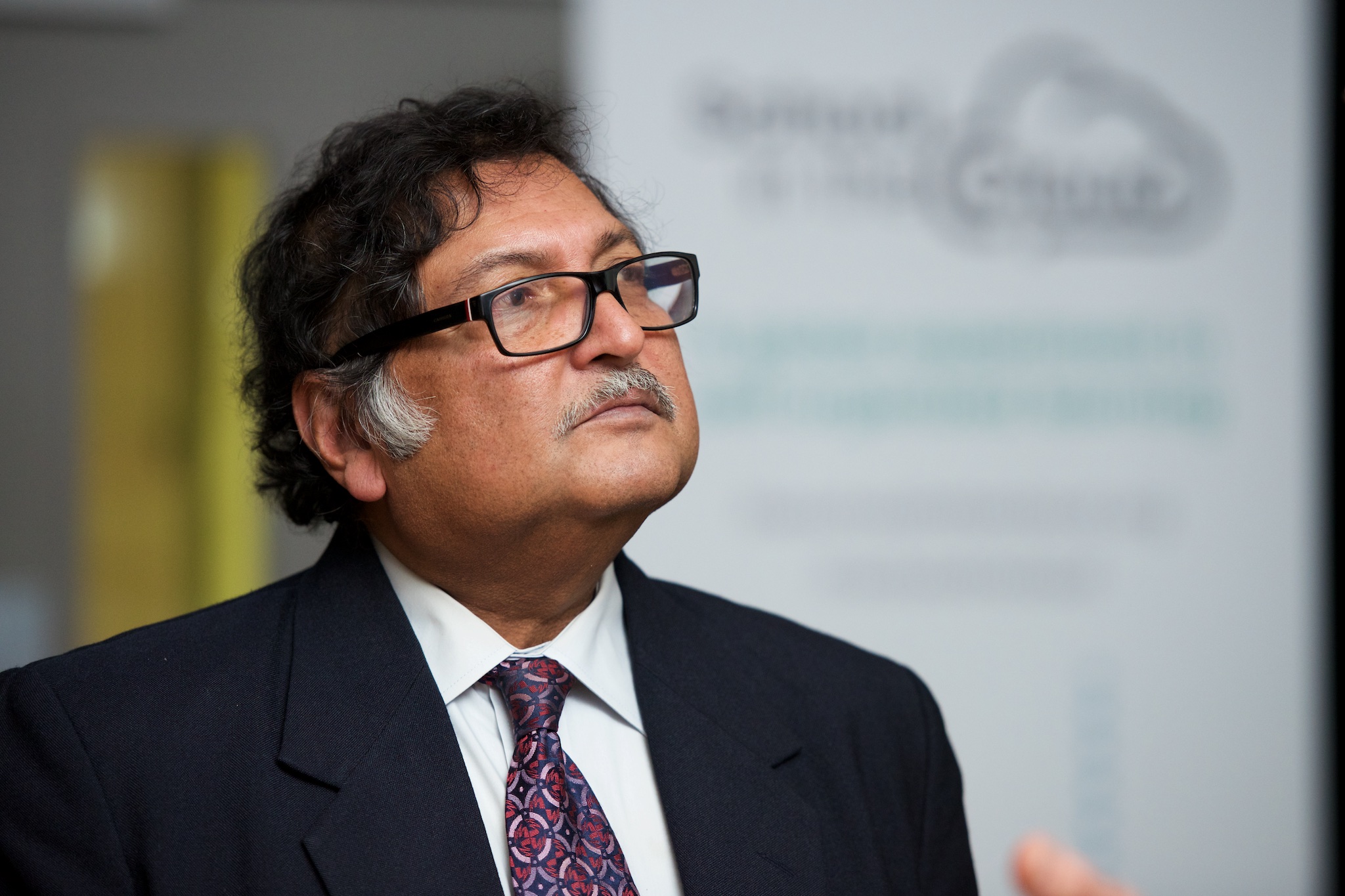 “SOLE Central will enable us to make a valuable contribution to the education of children worldwide,” says Newcastle University Vice-Chancellor Chris Brink. “It will make a lasting legacy of what Sugata has started.”

James Stanfield, the director of the School in the Cloud project, played a major role in setting up SOLE Central. As he says: “While we love the no-nonsense approach of educators and practitioners who are just getting on and doing it, we also recognize the need to better understand the impact of SOLEs on children’s learning and development over time and how this differs in different contexts around the world. The new research center will allow us to catch up, so that the research continuously feeds into and informs practice, and vice versa.”

SOLE Central will host Ph.D. students exploring a range of subjects, including the impact of SOLEs on reading comprehension in schools in New York and the potential of SOLEs to improve learning after school. Researchers here will use sensors to observe students’ activity on computers, and look at the kinds of architecture that maximize self-organized learning. Other researchers have expressed interest in looking at self-organization in the work environment.

Data used for analysis at SOLE Central will come from the School in the Cloud project, as well as from collaborations with partners like Microsoft and Pencils of Promise. In all, this new research center represents an important step forward. Because, as Mitra puts it, “SOLEs are the first step towards preparing our children for a future we can barely imagine.”