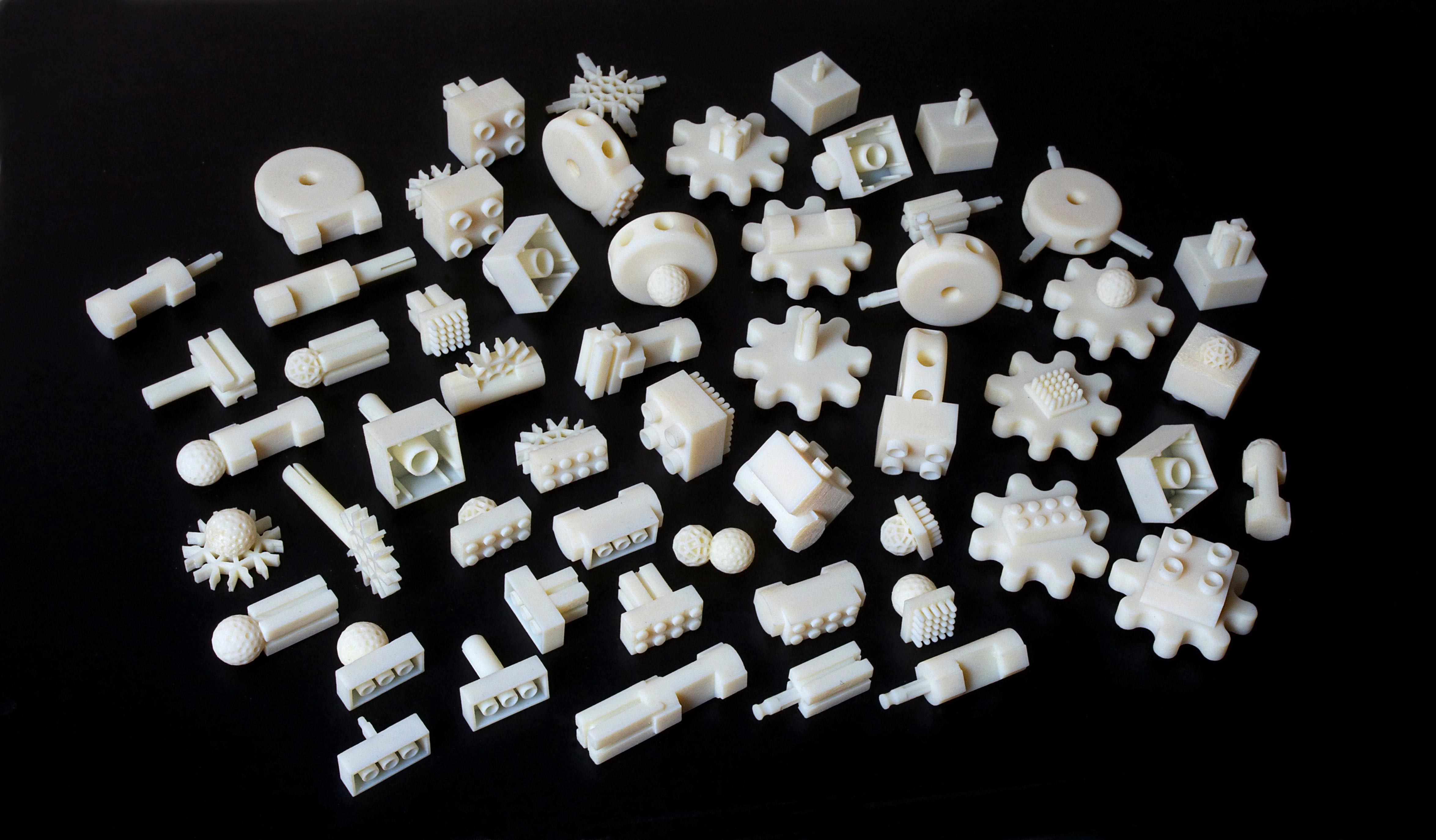 Here’s something else fun to do with a 3D printer: Designers at Free Art and Technology have created an open-source template to connect all the different building blocks you used as a kid: Legos, Tinkertoys, Lincoln Logs and more (and maybe in the future: littleBits, from today’s TEDTalk…). It’s a fascinating project, both for the exciting new creatures and constructs that can be made, but also because of the implications of open-source ideas to physical objects. Read more on the Free Art and Technology blog>>

3D printing is a technology that’s been around for a while, but it now appears poised to take off in a massive way. Just in the past year on TED, there’s been a primer on the ease and power of new machines, the development of a spectacularly small printer that can make intricate medical devices, and the rise of MakerBot, TED Fellow Bre Pettis’ company that produces low-cost printers. More tellingly that this is becoming mainstream, there are talks where the 3D printing was just one of the tools, not the point of the talk, as in Scott Summit’s beautiful customized prosthetic limbs (below).