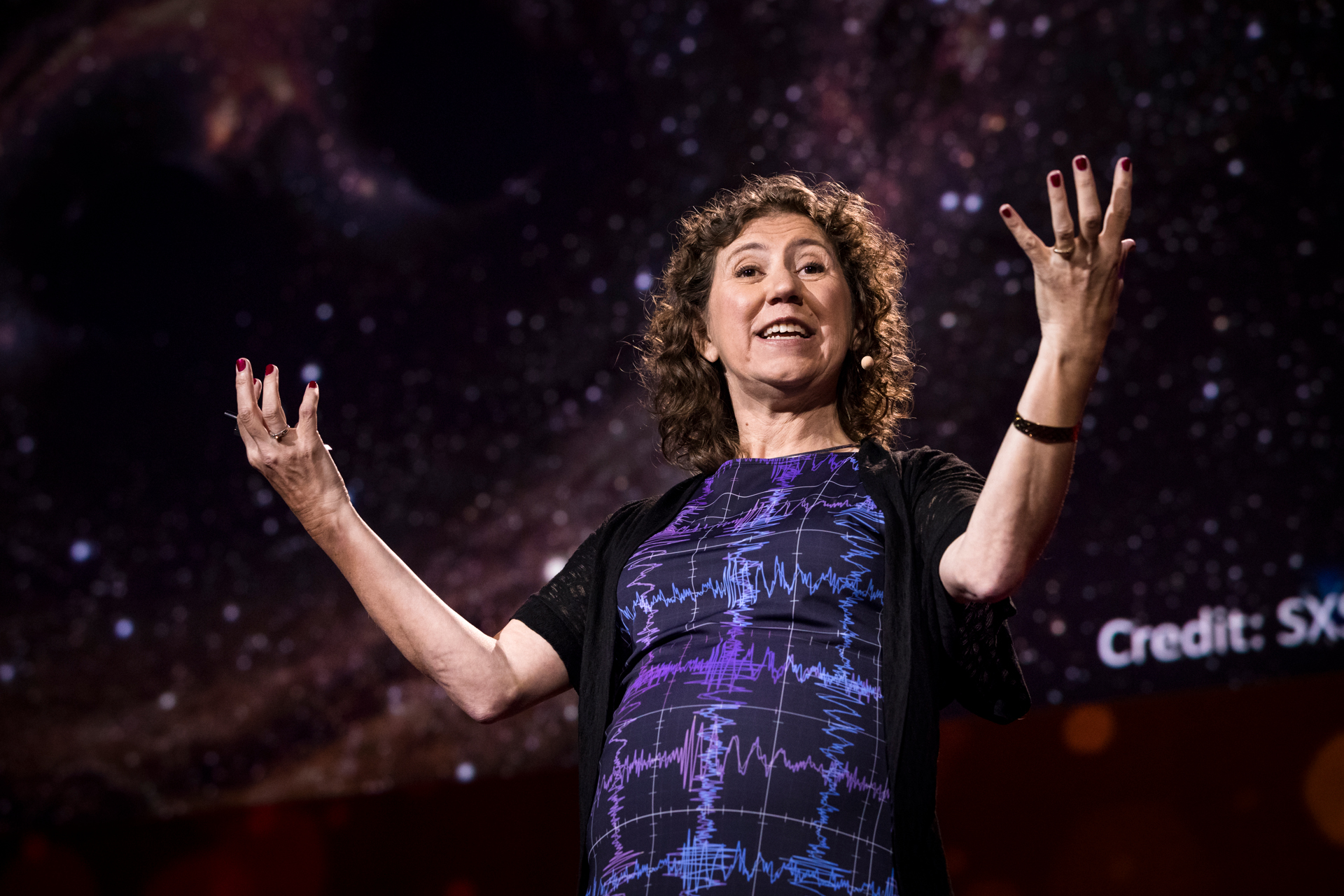 It’s a historic moment for TED. On Tuesday, we officially launched TED en Español with the first-ever full TED session in Spanish.

Curated and hosted by TED’s Spanish curator, Gerry Garbulsky, six speakers covered a wide range of topics, from how the detection of gravitational waves opens a new window to understand the universe to how fear shapes us, both individually and as societies; from the origin or parties in human cultures to how a song can synthesize many aspects of our lives.

Check out recaps of the talks below in chronological order, and visit TED en Español on Facebook to learn more about our newest initiative. (Read this post in Spanish here.)

The story of a song. Jorge Drexler was in a bar in Madrid one night in 2002 when the famed Spanish musician Joaquín Sabina assigned him a strange task. He gave Drexler the chorus to a song and told him to write the rest of it using a complex, poetic form known as Décima. In this fascinating talk (in which Jorge also sings and plays guitar), the Uruguayan musician weaves the story of the Décima, its origins and the iterations it has taken around the world, with his own quest to write one. As he traces the history of the Décima across the Atlantic and through Latin America, he reminds us that the closer you get to anything (music, poetry, people), the more complex — and beautiful — it becomes.

Listening to the universe. One hundred years ago, Albert Einstein predicted that when large masses of astronomical objects move, they produce ripples in the fabric of space-time. He called these ripples “gravitational waves” and predicted that they would never be measured, that their effect would be very, very small.  Thanks to Gabriela González and her colleagues, we know this is not the case. González is the spokesperson and leader of the LIGO (Laser Interferometer Gravitational-Wave Observatory) collaboration, an international team of scientists whose mission it is to detect gravitational waves — and in late 2015, they did, by “listening” to a collision of two black holes billions of light-years from Earth. Their research has opened the door to discovering vastly more about the Universe’s past, present and future, by making possible a whole new method of observation: listening. Though there is much work yet to be done, González considers the ability to “hear” gravitational waves to be “as big as when Galileo invented the telescope.” 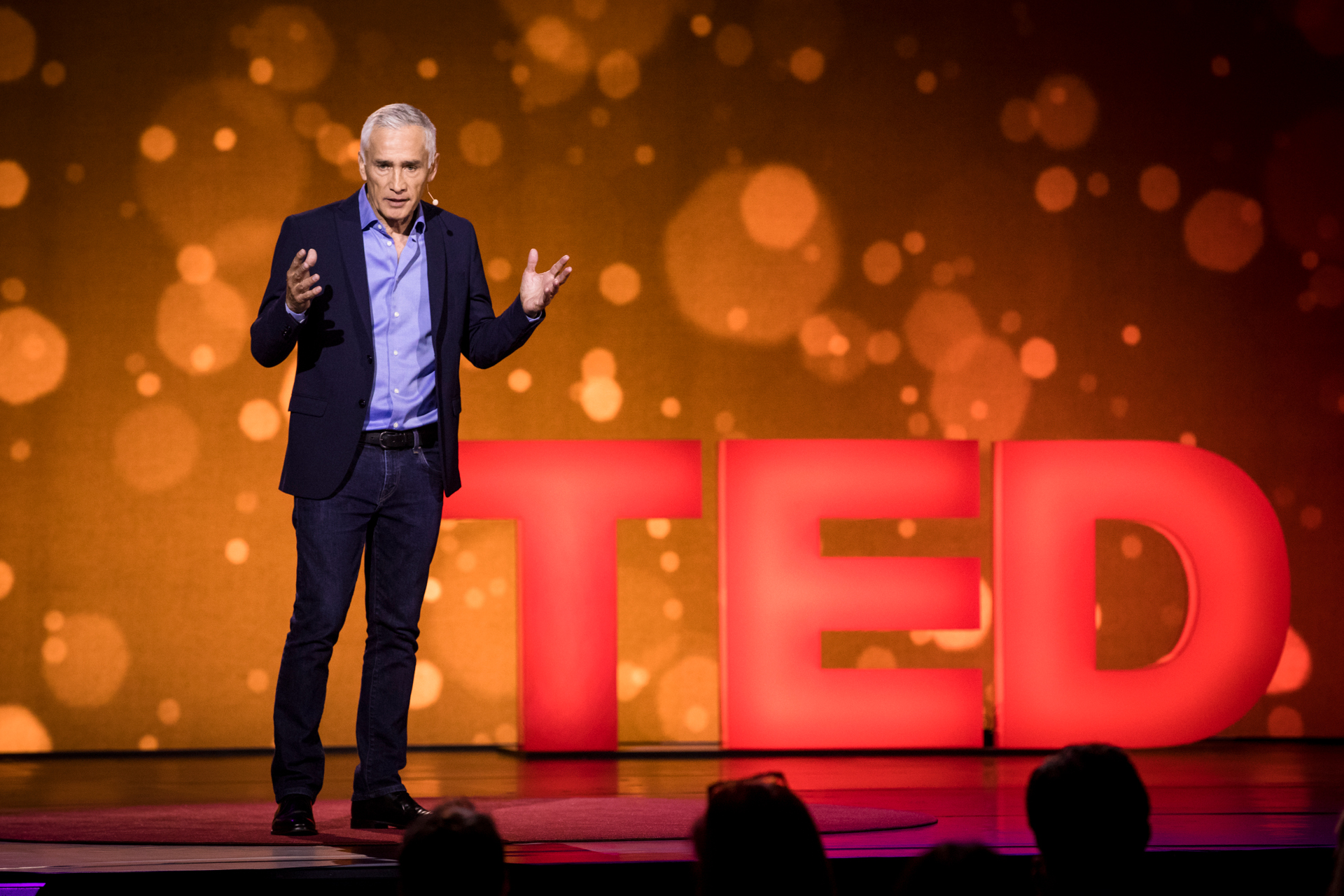 A journalist’s case against neutrality. The role of a journalist is to report facts. This quest for truth isn’t always objective — every reporter makes constant judgments, ethical and moral, and makes decisions that are very personal and subjective. When journalist Jorge Ramos immigrated from Mexico to the United States, he was seeking a country in which he could report freely and uncensored. What he found was a democracy where journalists criticized their president (Ronald Reagan, at the time) without censorship. Finally, Ramos could report with liberty as an immigrant in a country made of immigrants — which held true until the recent presidential election cycle, where immigrants were decried as criminals. Ramos says that in this tumultuous time, it’s necessary to fight against neutrality. The place for a journalist is described by the word “counterpower,” according to Ramos: “Our place as journalists is, always, to be on the other side of power.”

The art of sustainability. We are living in the Anthropocene, says Tomás Saraceno, an era marked by humans and the damage we’ve done to our planet. But what if we could rise above the destruction? What if we could float among the clouds? In a mind-bending talk that blurs the line between science and art, the artist exhibits a series of air-inspired sculptures and installations designed to usher in a new era of sustainability, the Aerocene. From giant, cloud-like playgrounds (suspended 22 meters in the air) to a balloon-sculpture that travels without burning a single drop of fossil fuel, Saraceno’s work allows us to explore the bounds of our fragile human and terrestrial ecosystems. 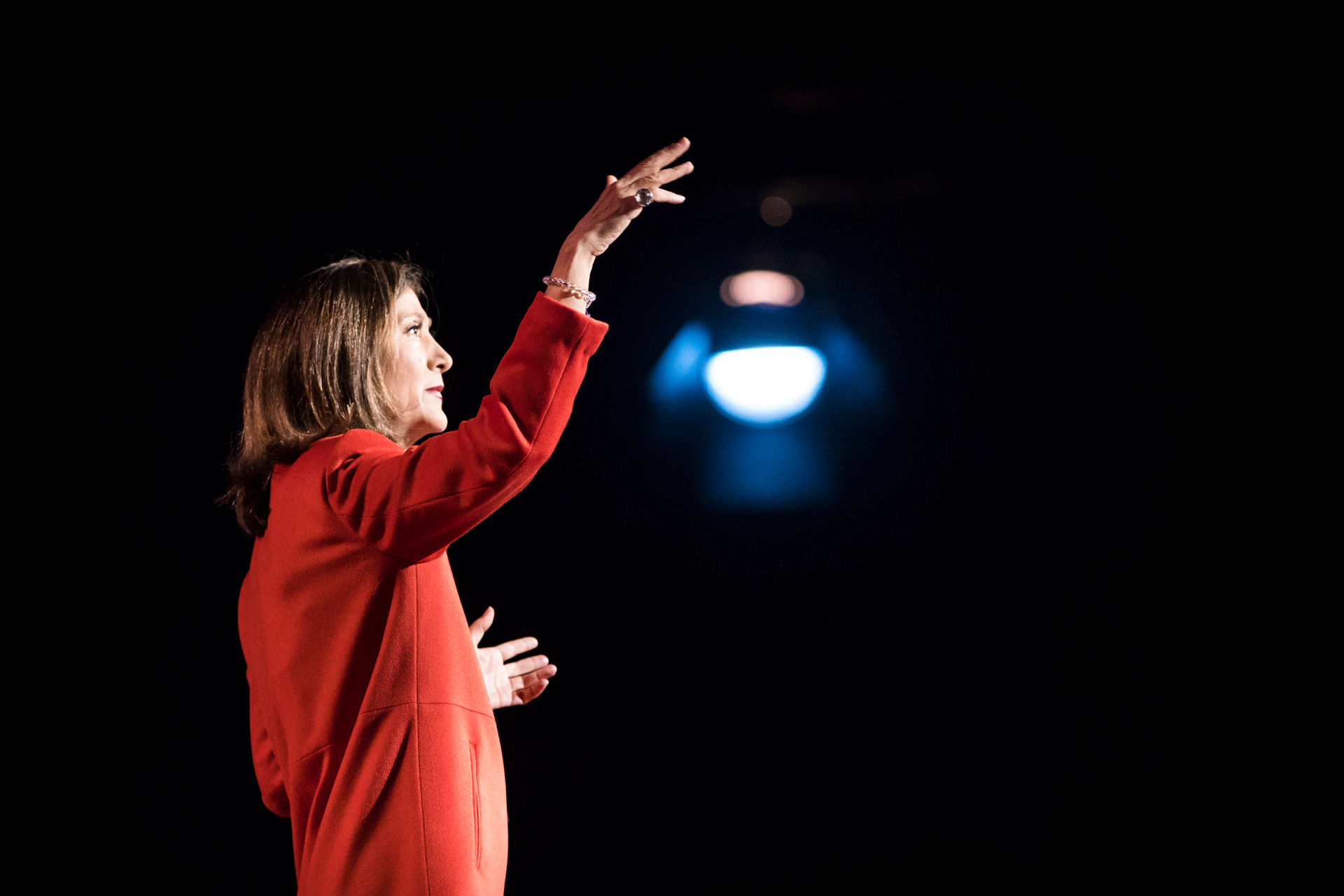 A cautionary tale of human nature. When she was a child, Ingrid Betancourt feared nothing, welcomed every challenge and subscribed to her father’s credo: “Good steel can withstand any temperature.” But on February 23, 2002, during her campaign for president of Colombia, Betancourt’s bravery was tested. Her car was stopped by a group of armed men, who kidnapped her and held her hostage in the jungle for more than six years by militants from FARC (Fuerzas Armadas Revolucionarias de Colombia / Revolutionary Armed Forces of Colombia). Once in the camp, Betancourt soon realized she could either fall victim to the guerrillas’ manipulation tactics and be defeated by fear, or she could turn that fear into personal growth. She devised a three-step strategy to turn her fear into growth: Hold fast to your principles; practice solidarity; and learn to embrace faith. Betancourt suggests we apply that same thinking to our own lives, from the personal to the political. Whether it’s about Brexit, a US/Mexico border wall or Islamic terrorism, we’re all susceptible to manipulation and division by intimidation. And we all have a choice: we can allow fear to drag us along through life, or we can fortify ourselves and rise above it. 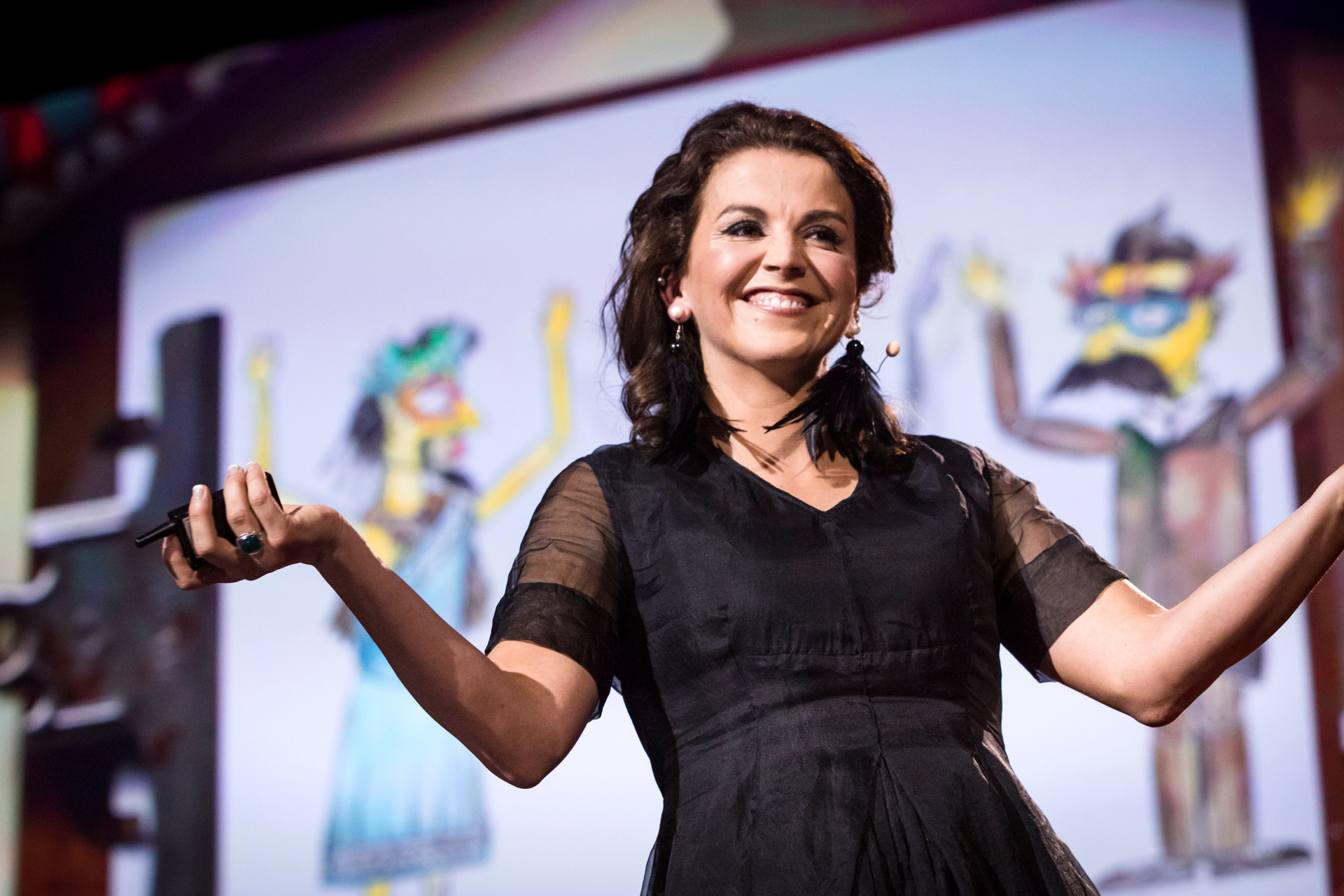 Why do we party? Technology touches nearly every part of our lives, but some things remain unchanged — like the fact that we still enjoy going to parties. For Chilean primatologist Isabel Behncke Izquierdo, parties symbolize our foundational core, that which makes us social beings. By studying the social behavior of bonobos, Izquierdo shows how social gatherings are a natural and fundamental part of our lives. Our primate ancestors participated in gatherings with food, games and laughter — the same way we join in festivals like Burning Man in the desert or Carnival in Brazil. The function of parties isn’t for excessive indulgence; rather, parties “enable social and economic interaction,” and they reveal our social complexity. Ultimately, we find that in an ever-changing world, what has remained constant is our need for human connection.