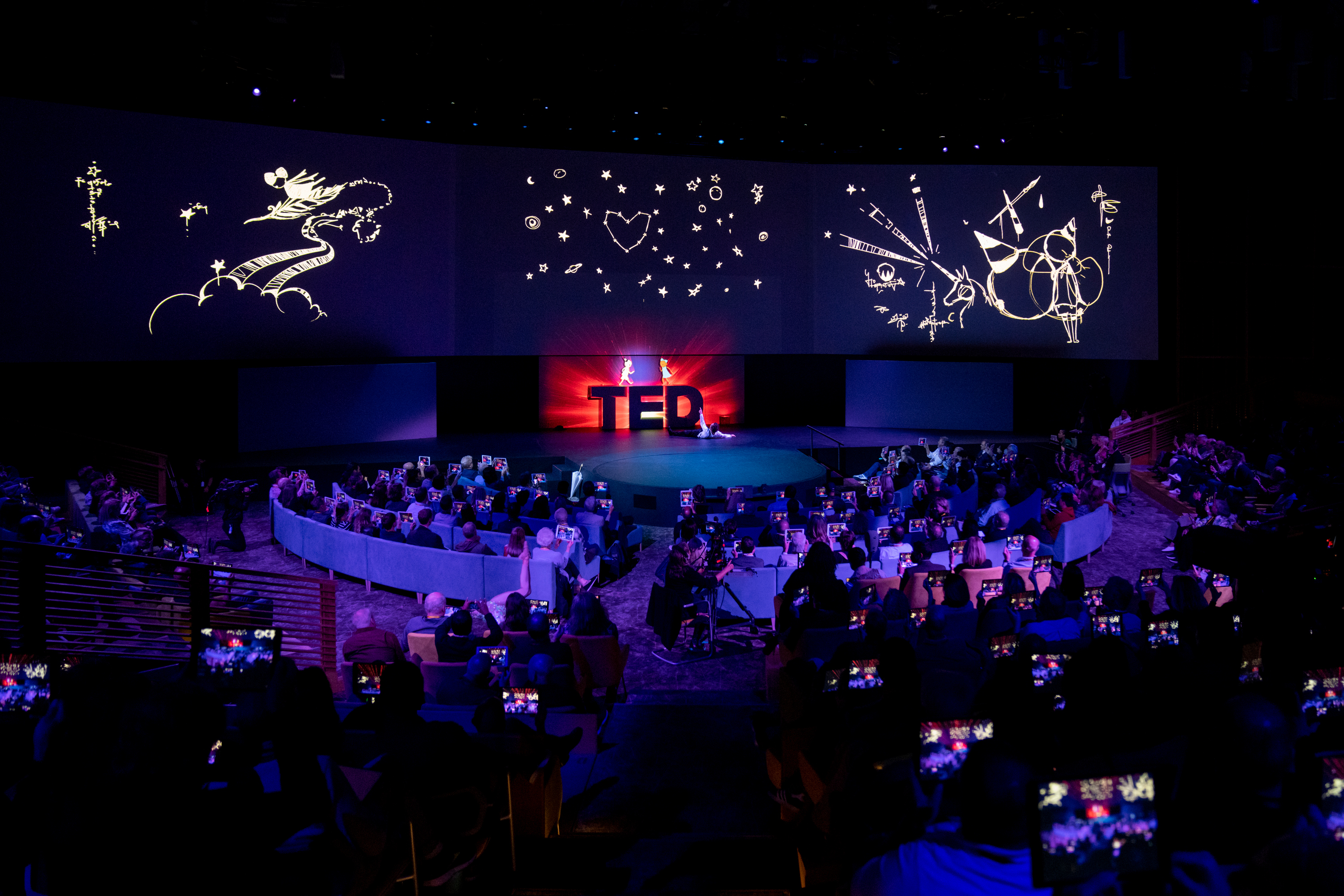 It’s been three years since TED’s last flagship conference in Vancouver, BC, Canada; to say a lot has changed in the intervening years would be an understatement. We return for this year’s conference not for more of the same but to celebrate a new era — in AI, clean energy, the ways we work and learn, and in the fundamental economic and social systems that underpin everything else.

The conference’s opening session explored the theme of courage, from the fight for freedom in Ukraine to the rapid creation and deployment of the mRNA vaccines for COVID-19 to Pulitzer-prize winning journalism in China.

When and where: Sunday, April 10, 2022, at the Vancouver Convention Centre in Vancouver, BC, Canada

Opening performance: Particle Ink kicked off the conference with an interdimensional performance that combined music, dance and VR, playfully incorporating the TED letters and giant screens of the custom-built theater.

Music: Evoking timely messages of resilience and triumph in the face of adversity, R&B musician Mereba rendered a divinely captivating performance of “Go(l)d” and “Black Truck.” 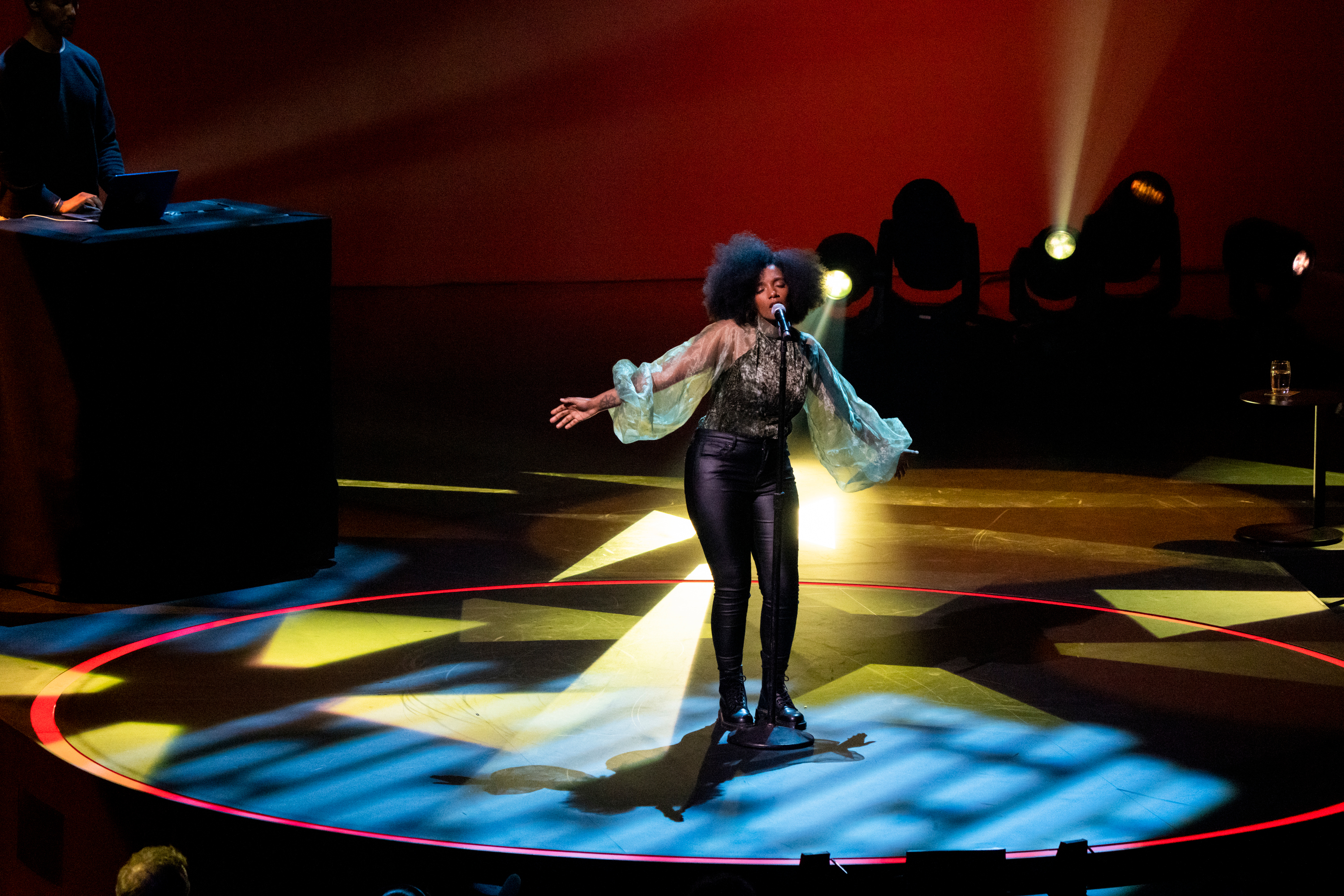 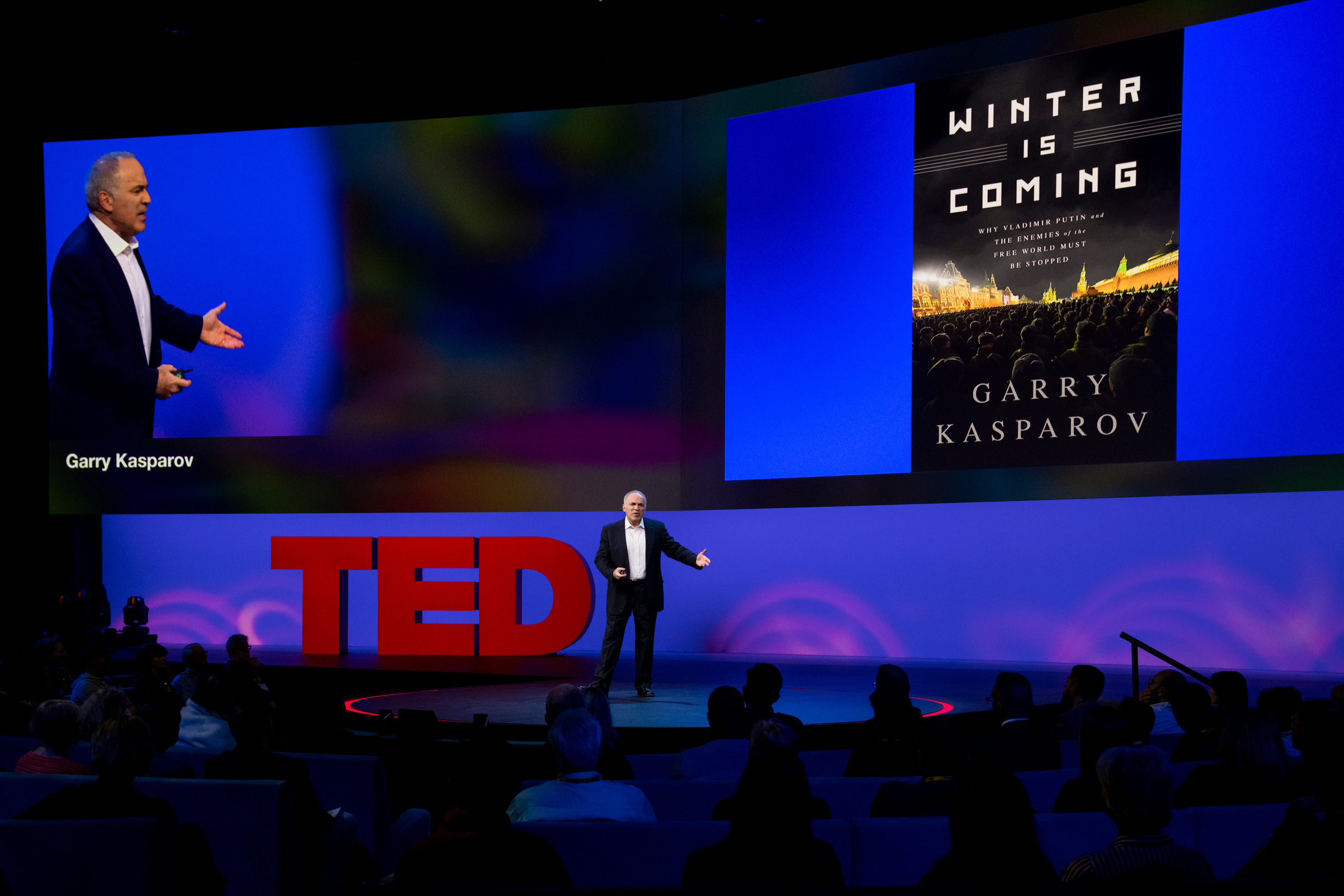 Big idea: Ukraine is on the front line of a war between freedom and tyranny. The rest of the world must wake up and act now.

How? “The price of stopping a dictator always goes up with every delay and every hesitation,” says democracy advocate Garry Kasparov. “Meeting evil halfway is still a victory for evil.” In a blistering call to action, Kasparov traces Vladimir Putin’s decades-long threat to democracy — from Russia’s 2008 invasion of Georgia to their 2014 annexation of the Crimean Peninsula and the current invasion of Ukraine — and details his own path to starting a pro-democracy, anti-Putin movement in Russia. Now, in the wake of a series of atrocities in Ukraine — Mariupol, Bucha, the Kramatorsk train station — Kasparov calls for the world to choose action over apathy and rise to the occasion in support of Ukraine. The people of Ukraine are fighting right now to remind us not to take liberty for granted, he says — they deserve every resource they need to win. 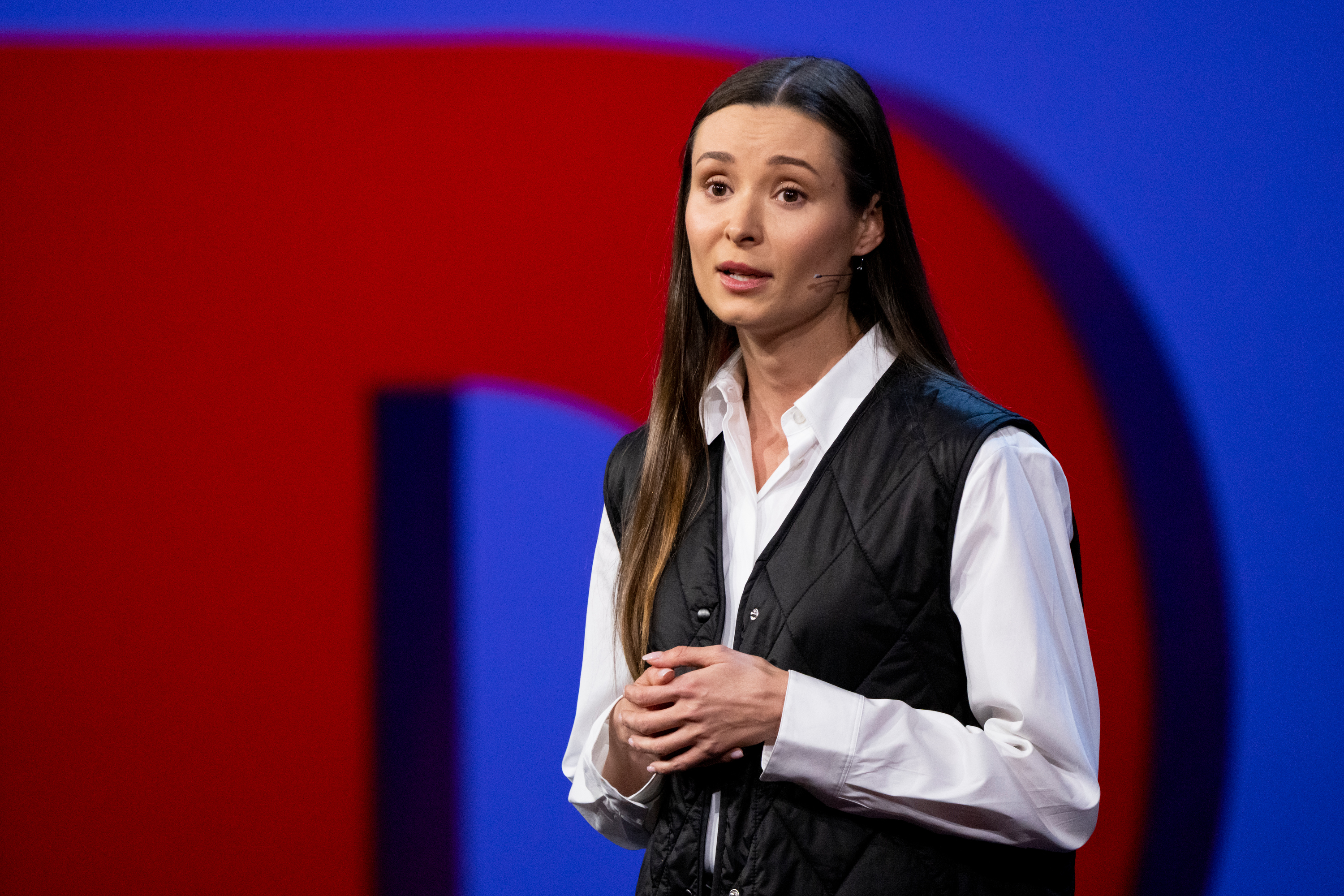 Big idea: Even in wartime, Ukraine continues to educate its children — whether they remain in the country or have fled to refugee camps abroad.

How? During the COVID-19 pandemic, the Ukrainian government tapped education pioneer Zoya Lytvyn and her non-profit team to develop the country’s first national online education platform. When social-distancing measures closed classrooms, the Ukrainian Online School enabled secondary school students to continue learning remotely. Lytvyn says she never imagined a scenario worse than COVID creating a need for her non-profit, until Russia invaded Ukraine in February 2022. Since the war began, more than 900 Ukrainian schools have been critically damaged and at least 84 have been destroyed. The Ukrainian Online School now serves more than 400,000 remote students whose lives have been disrupted by violence and destruction. Why prioritize online education when your country is under attack? According to Lytvyn, these few hours of instruction each day allow Ukraine to invest in its children and its future as a prosperous, free country. “As long as our children keep learning and our teachers keep teaching — even while they are starving in shelters under bombardment, even in refugee camps — we are undefeated,” she says. 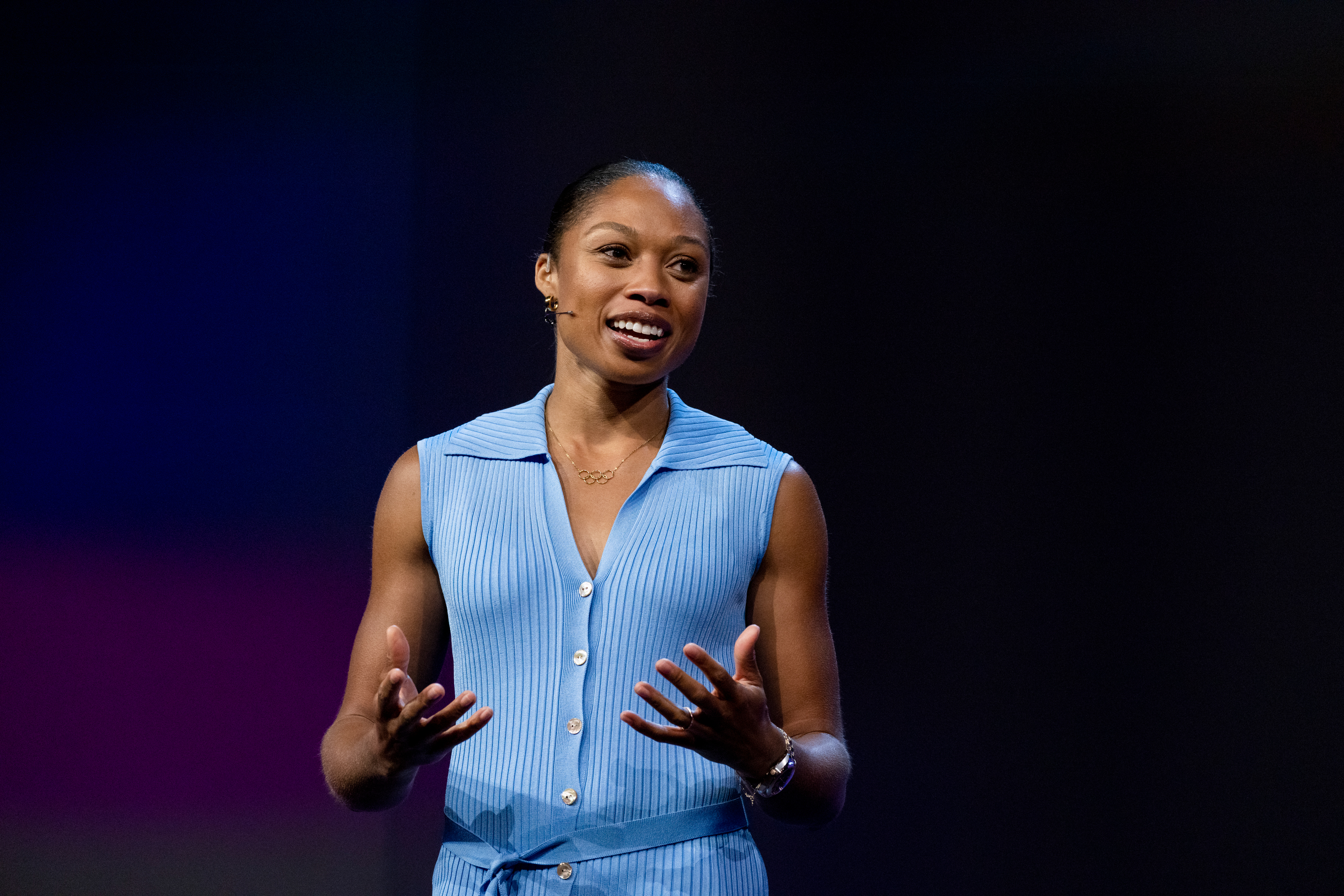 Big idea: The feeling of being terrified is an invitation. When we bet on the power of individual voices and values, we create systemic change.

How?: The agonizing secret Allyson Felix kept in order to maintain her Nike sponsorship forced her to train at 4am, in the dark, and be terrified of being found out. Being told as a female athlete that she could “do anything” — while at the same time being aware of her sponsor’s punitive maternity policy — was a hypocrisy she couldn’t withstand. Felix left Nike, and the sacrifice manifested meaningful change for others: Nike and other prominent athletic sponsors added contractual protections for professional athlete-mothers. With a new sponsor, Athleta, Felix went on to win gold and bronze medals at the 2020 Tokyo Olympics in sneakers designed by her own company, SAYSH. Most important, her daughter was there to witness and cheer her on. No matter the field, it’s time to stop forcing a choice between career and family, she says, encouraging us to acknowledge our fears and use our voices to create change for ourselves and each other. “You don’t have to be an Olympian to create change for yourself and others,” she says. “Each of us can bet on ourselves.” 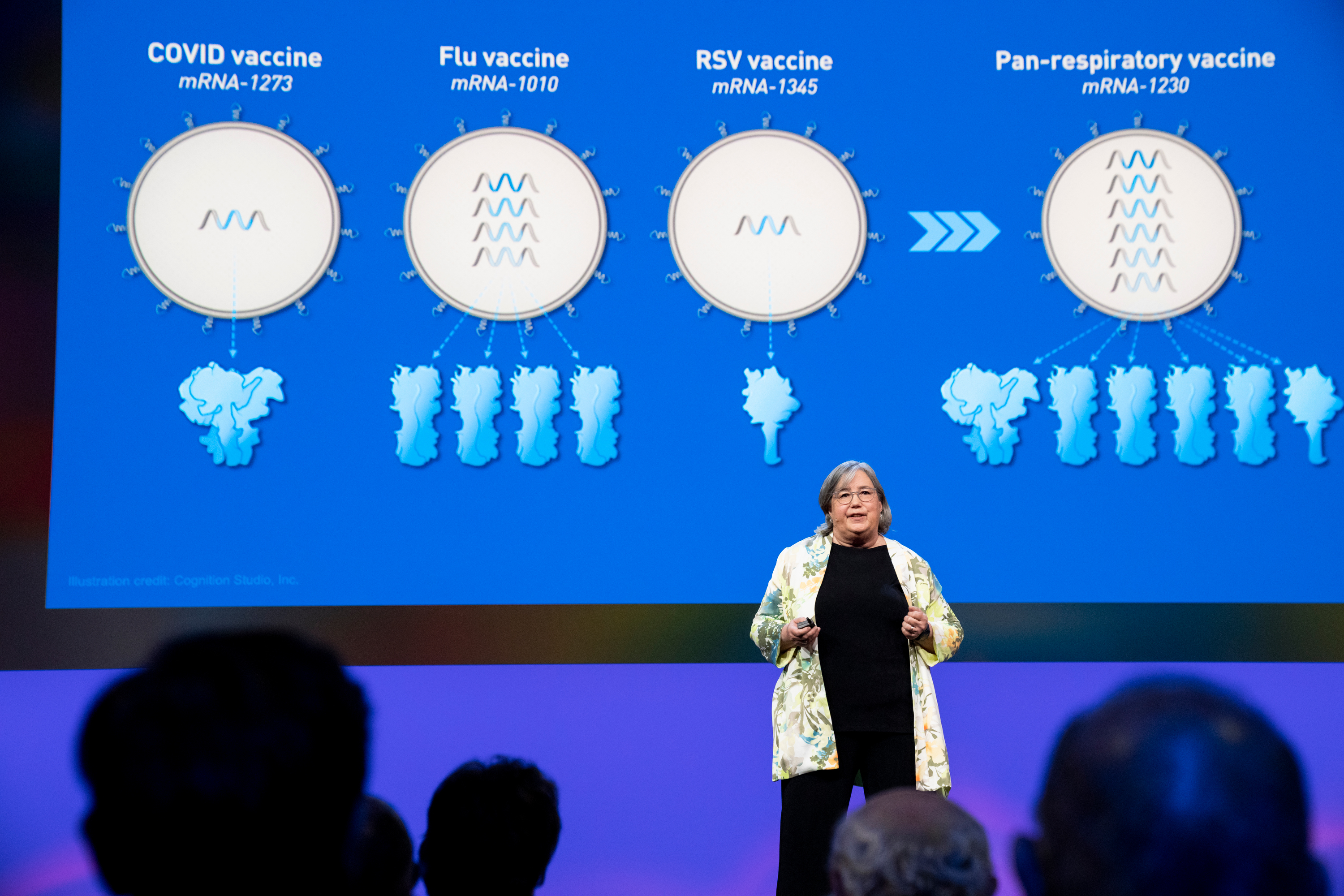 Big idea: Our bodies are built of many proteins, from those that keep our skin pliable to those that form the mechanisms that transport oxygen through our veins. Medicines using messenger RNA — such as COVID vaccines — can teach our body to build proteins that not only fight infections when they strike but also help treat previously intractable diseases.

How? Proteins build the structure of our bodies and direct our inner workings through mind bogglingly complex biological algorithms — so it’s not surprising to discover that sometimes our internal programs make mistakes. With mRNA medicine, doctors and scientists can correct metabolic errors by replacing proteins that our bodies lack. Soon, these medicines will be able to retrain our immune systems to attack pathogens (or even cancer cells). But for now, we can enjoy the benefits of mRNA’s most visible benefit — the COVID vaccines that enable us to gather again face-to-face, safely. 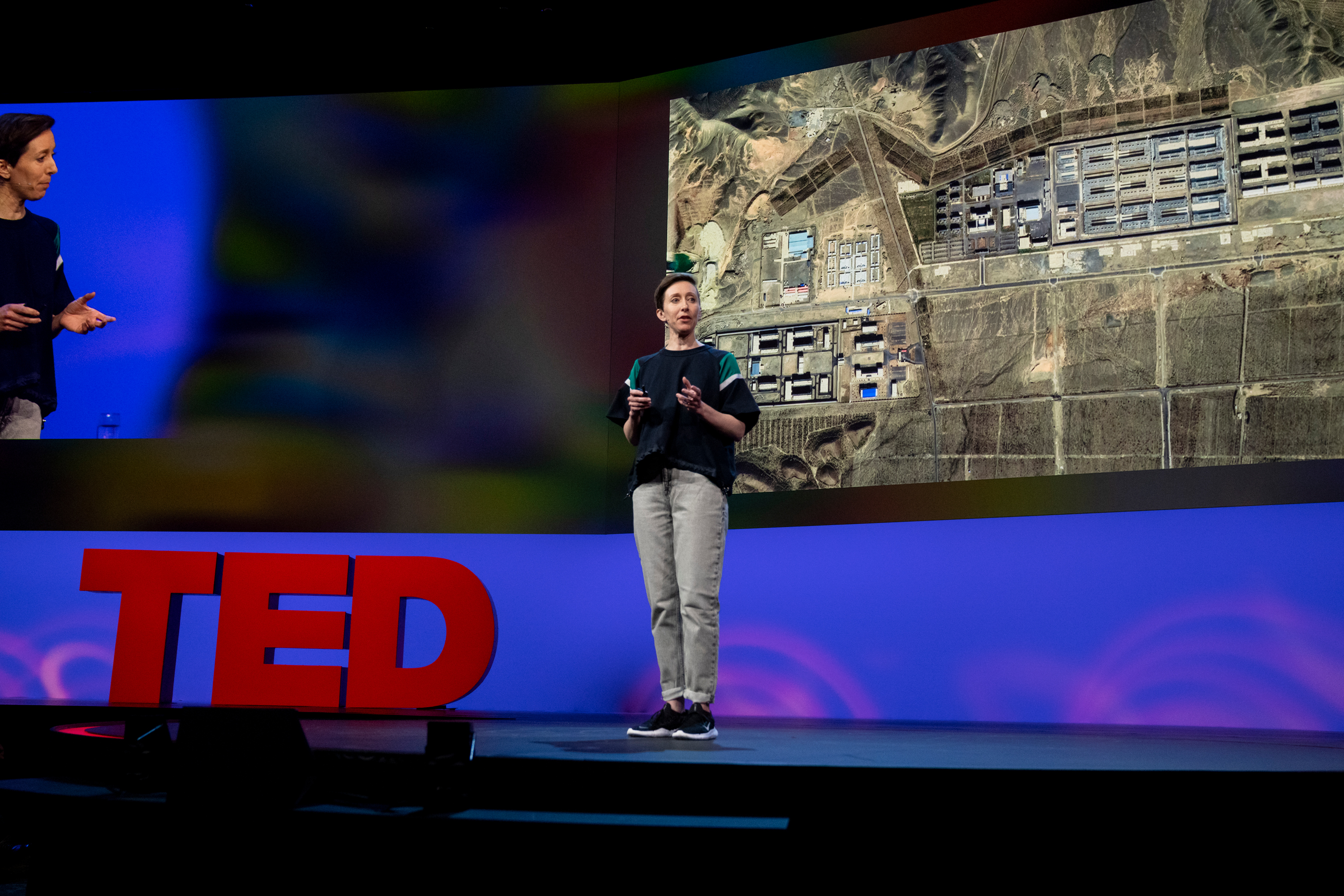 How? In 2021, while investigating Chinese oppression in Xinjiang — and attempting to locate detention camps in a region four times the size of California — Allison Killing noticed something strange on her maps: large, blanked out squares that she could not attribute to software error. When comparing these gaps to satellite imagery, she was able to pinpoint the location of 348 “re-education” camps where China was imprisoning minority Uyghur populations. By calling for more reliable archives for ephemeral data from social media, mapping software and other sources, Killing seeks to expand this innovative approach to remote journalism, which could help shed light on events like the Russian invasion of Ukraine. 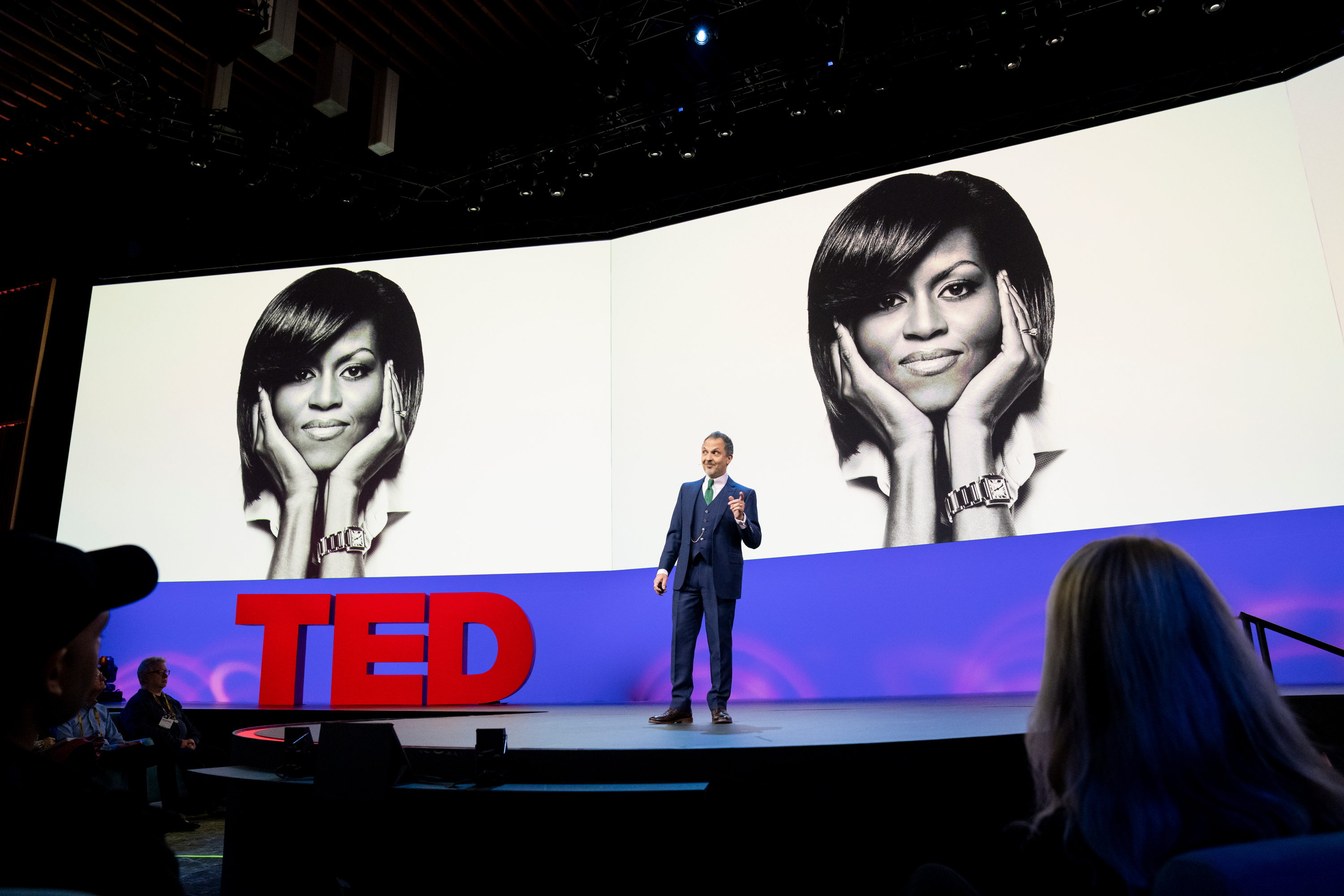 Big Idea: Empathy can help us unlock the political, economic, social and cultural strife of our times — and it is the greatest possible gift we can give ourselves and each other.

How? Through his many experiences photographing world leaders across industries and geographies, Platon has tried to capture the truth. Through this process, he’s discovered that despite all that separates us, empathy provides a path for us to find common ground with every person on Earth, even those with fundamentally opposing views. In times of tremendous division, it’s important not to lose our capacity to be kind to one another. Walking us through some of his most memorable photography shoots, Platon highlights the humanity behind some of the most influential — and divisive — people on the planet, including Michelle Obama, Muhammad Ali, Vladimir Putin, Donald Trump and Stephen Hawking. For Platon, the eye of the camera enables him to find moments of true humanity. He believes that if we open our own eyes, ears and hearts, we too can deeply connect with those around us and discover the astounding potential within every person we meet. 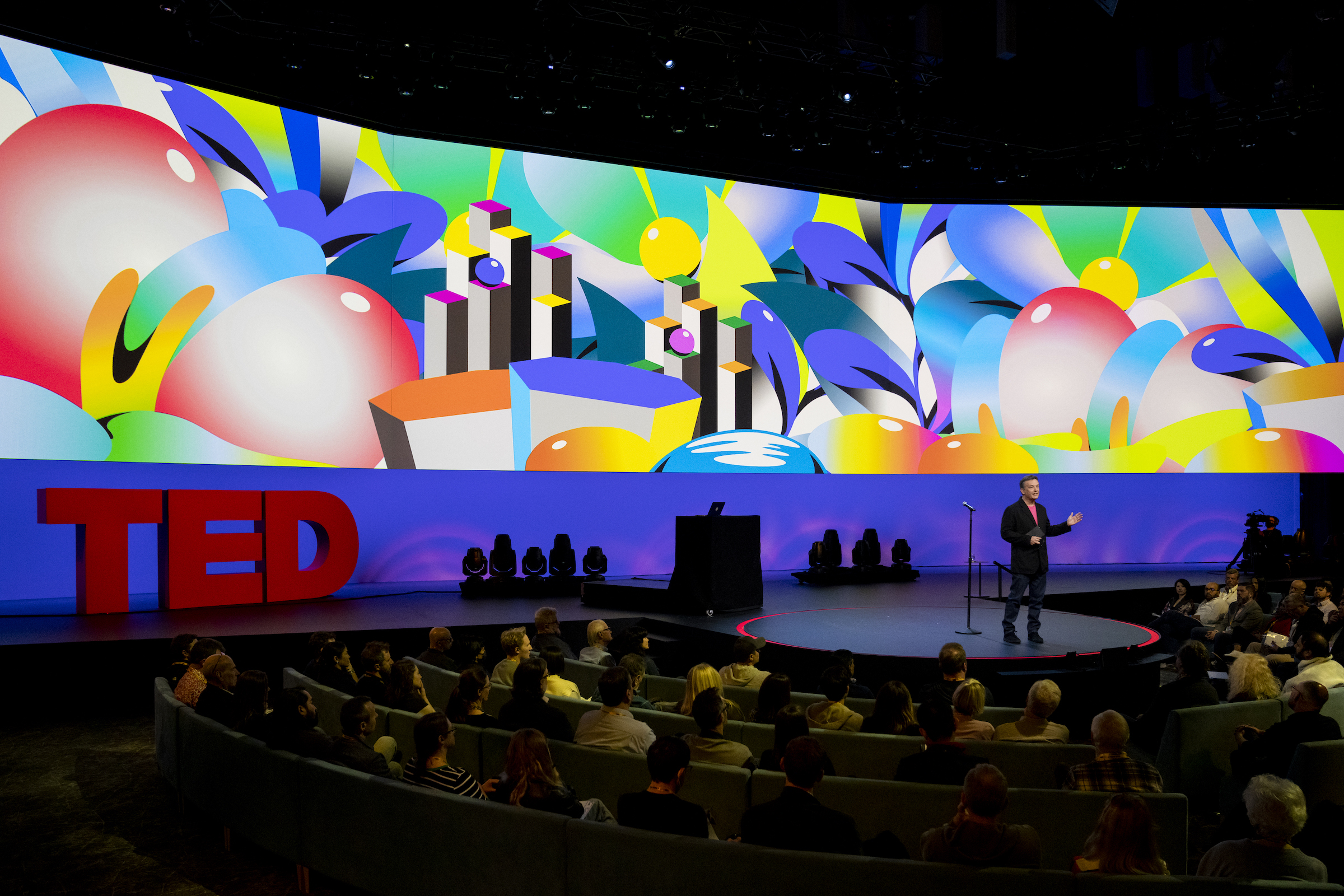