As TEDGlobal 2014 speakers stepped on the stage in Rio de Janeiro, Brazil, people five hours away in São Paulo got a chance to share their ideas too. Delta sent a mobile recording studio, called the Innovation Gate, out into the city to gather video submissions of the best and brightest ideas. By making stops at universities, co-working spaces and business centers, Delta hoped to surface truly unique ideas. And they succeeded. Check out the video above for three of them, from a market where you pick-your-own produce to an initiative to call people to get them interested in social action.

This contest wasn’t just open to residents of São Paulo. Anyone in Brazil with a great idea was encouraged to submit a video through the website, InnovationGate.com.br. The videos were watched by a panel of judges from TED and Delta, along with Rodrigo Baggio of the Center for Digital Inclusion, who spoke at TEDGlobal about the power of technological innovation. The submissions were judged on their innovativeness, their feasibility, and their potential impact on the community. The winners: Marcelo Cardenuto, Henrique Castan and Valter Pieracciani. 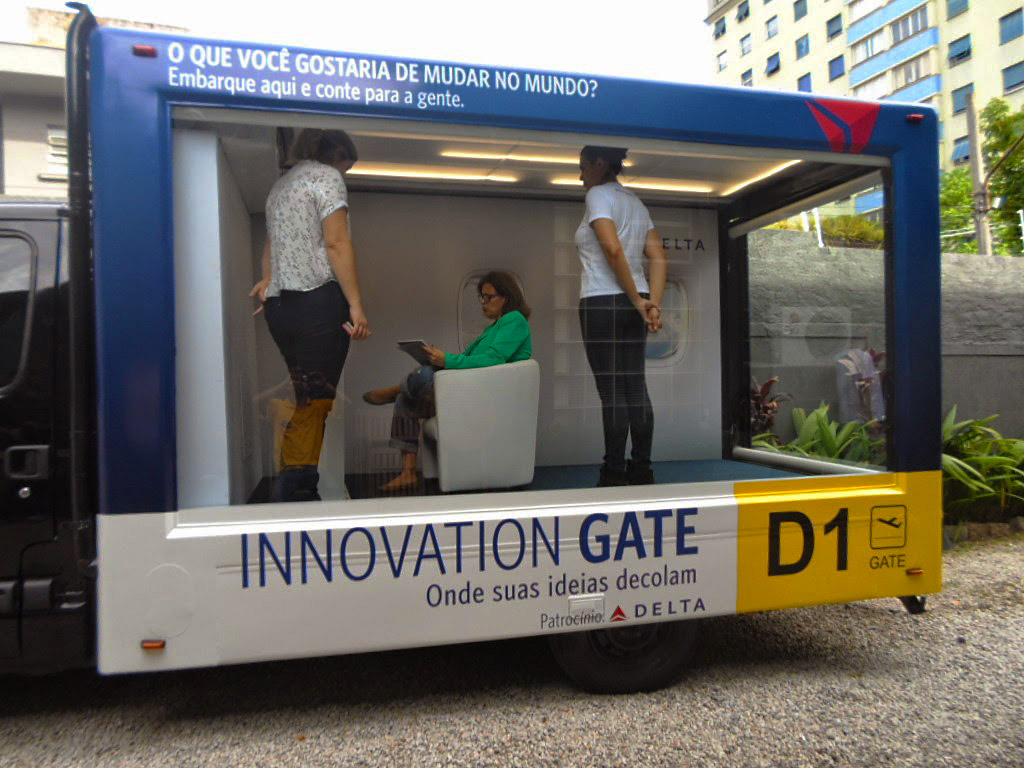 Fabio Mendes, Regional Marketing Officer for Delta, explained the thinking behind the activation. “The idea was to connect ideas outside the TED conference to it. Ideas that can change the world may take off through TEDsters, TED.com and the TED community,” he says. “One of the motivations was also to bring TED’s spirit to the largest city in South America — its creativity epicenter.”

Mendes hoped this contest would find unique ideas that wouldn’t necessarily surface in other locations. “I think we’ll see some ideas around solving daily problems like mobility — for motorcycles and other vehicles in São Paulo streets,” he said as the initiative kicked off. “We’ve got one interesting video that proposes that every citizen in São Paulo have a 3D map of the city for better planning construction and renovations, due to the lack of urban planning.” 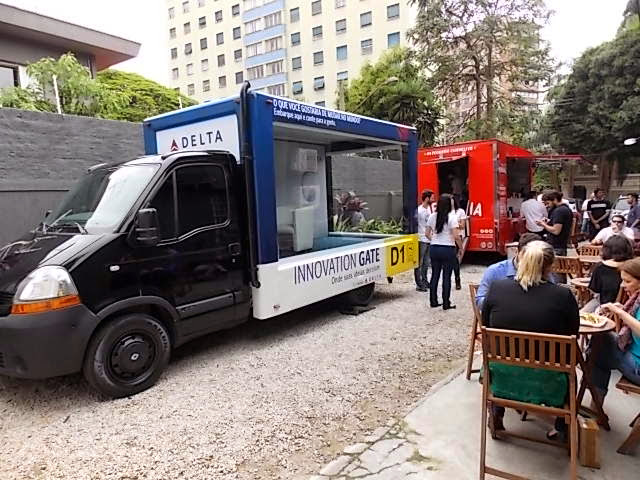 This piece was originally posted on October 10, 2014. It was updated on November 13.