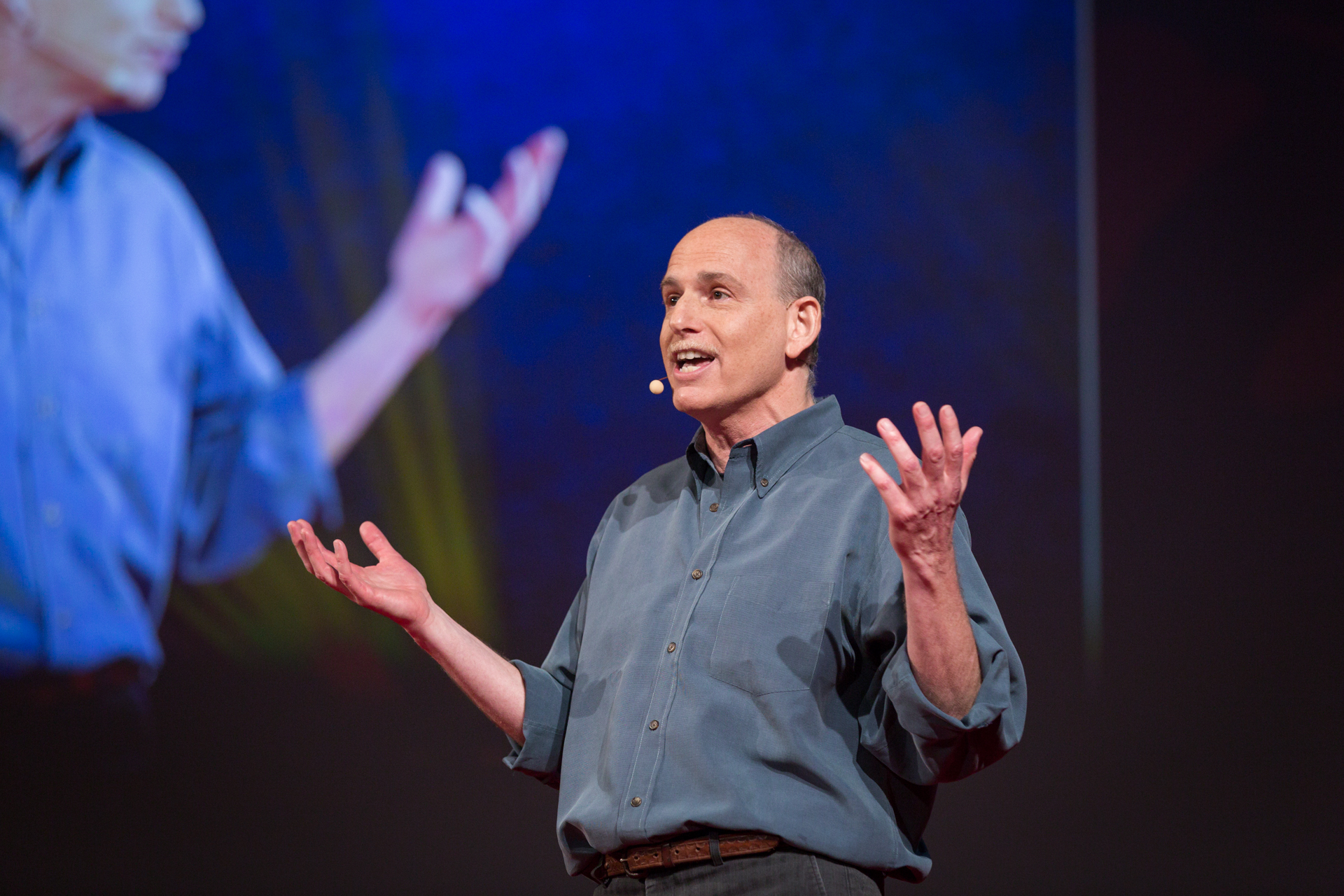 “What has the War on Drugs done in the world?” asks Ethan Nadelmann, the founder of the Drug Policy Alliance. He namechecks just a few of its results: cartel violence in Central America, a ballooning global black market, packed prisons throughout the United States. “It’s like it’s my country’s history with alcohol prohibition and Al Capone times 50,” he says, beginning a blistering talk. “Think of it as the international projection of a national psychosis.”

Historically, the United States has often sought to quash usage of substances, with unfortunate results. This is because doing so just might not be possible. “There has probably never been a drug-free society. Virtually every society has used drugs,” says Nadelmann. “Our desire to alter our state of consciousness may be as fundamental as our desire for food, water and sex … The true challenge is to learn to live with drugs so that they cause the least possible harm … and the greatest possible benefit.”

Nadelmann backs up for a minute, to explain his own relationship to the issue of drug policy. He grew up in a religious family, where drugs were frowned upon, but went off to college, where he discovered marijuana for the first time. It occurred to him that alcohol, while legal, might actually be more destructive than pot. He went on to write his Ph.D dissertation on this tension.

The main thrust of what he has to say now, years later: Our drug policies are highly tainted by fears. “The reason some drugs are legal and others are not has nothing to do with science or health or the risk of drugs, and everything to do with who uses, and is perceived to use, certain drugs,” says Nadelmann. “If the principal smokers of cocaine were affluent older white men and the principal users of Viagra were young black men, using Viagra would land you time behind bars.”

And this is a big issue. Because, says Nadelmann, “it’s good people losing their jobs, their homes, even their children, not because they hurt anyone, but because they chose to use one drug instead of another.”

So, is legalization the answer? Nadelmann is actually split on this. He gives several examples of places that have taken different approaches to drug regulation: Portugal, which looks at drug addiction as a health issue; New Zealand, where certain recreational drugs demonstrated to be safe can be sold legally; and parts of South America, where ayahuasca can be used in a religious context. Whatever approach is taken, Nadelmann urges us to think of drug markets as something very difficult to stamp out completely. “The market in marijuana, cocaine, meth — they’re global commodities markets like alcohol, tobacco and sugar,” he says. “Where there is a demand, there will be a supply.”

Nadelmann has been pleasantly surprised to see the United States leading the way in marijuana legalization. He predicts that this won’t necessarily increase the number of Americans smoking pot, but that it might change the demographics. He predicts that marijuana will become more popular with Americans over the age of 40, rather than being primarily the purview of the nation’s young people.

And with that, he brings up another point: that the War on Drugs is largely about kids. “It’s about every parents’ desire to put our baby in a bubble, and our fear that drugs will pierce that bubble,” he says. “Obstacles to reform lie not just out there, but within each and every one of us. It’s our fears and lack of knowledge and imagination that stands in the way of real reform.”

So how do you talk to kids about drugs in this world that Nadelmann imagines? His message to teens is: “First: Don’t do drugs. Second: Don’t do drugs. But! If you do do drugs, there are some things I want you to know, because my bottom line as your parent is: Come home safely at the end of the night.”

In the end one thing is clear to Nadelmann. “People tend to think of prohibition as the ultimate regulation, when in fact it is the abdication of regulation,” he says. “This War on Drugs has got to end.”