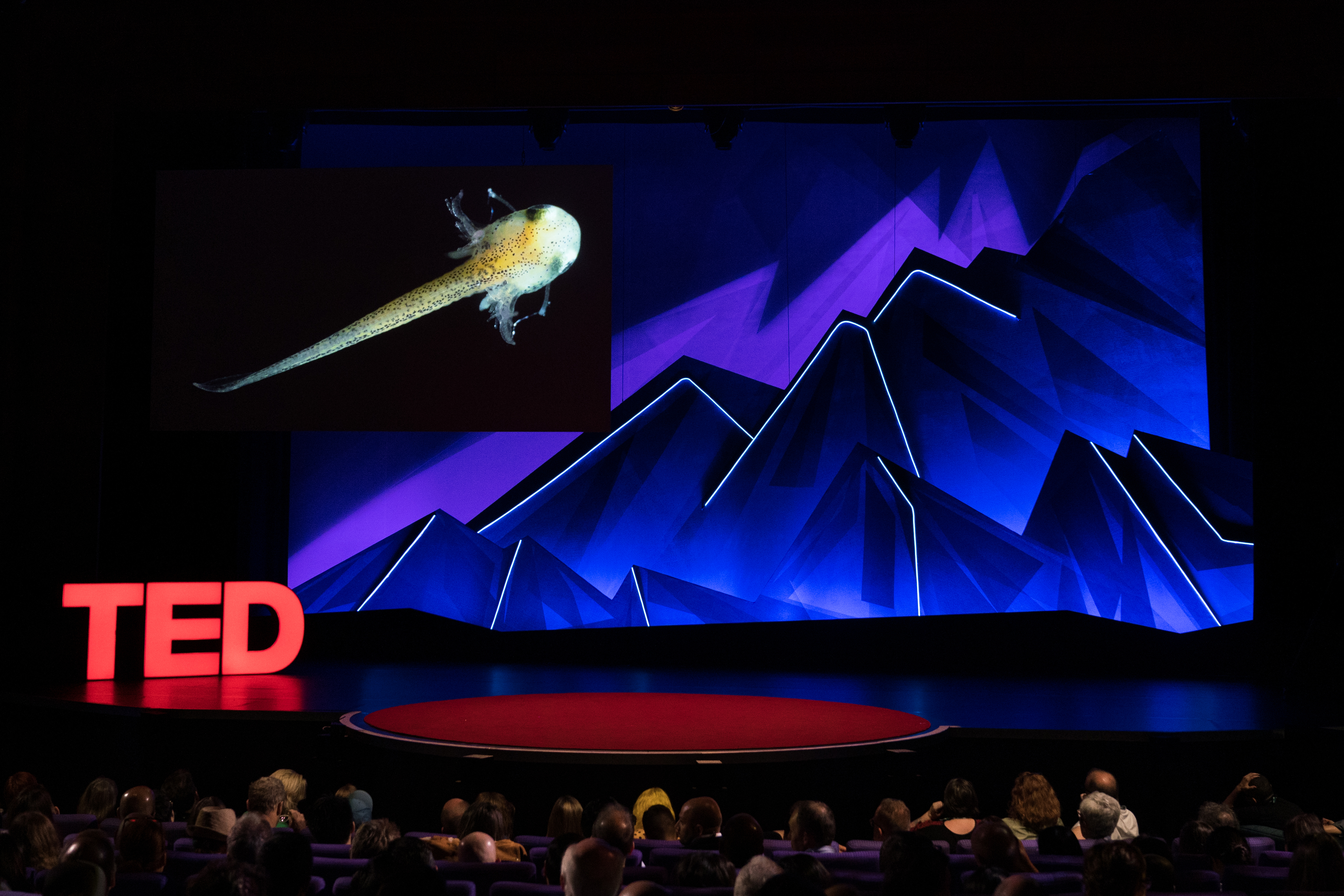 TEDSummit gathers members of our global community for brainstorms, performances, workshops, outdoor activities, future-focused discussions. In addition to a diverse array of talks and performances, TEDSummit 2019 in Edinburgh featured a selection of short films that delighted the vibrant TED community and set the tone for sessions. Here’s the lineup of conference shorts screened at TEDSummit 2019.

In this unexpectedly unifying ad, strangers learn that familiarity is just one question away.

“MIRROR”
This extra-short film is full of delightful and oddly satisfying symmetry.

In a Nutshell from YK Animation on Vimeo.

“In a Nutshell”
This features exquisite sound design — a calming and surprising feast for the senses.

WRITER'S BLOCK - A Supercut from Ben Watts on Vimeo.

“Accents”
A righteous and vibrant animated poem written by Denice Frohman and created by our own team at TED-Ed.

Stems from ainslie henderson on Vimeo.

“Stems”
This decorated feature showcases the raw and melancholy life of a stop-motion puppet.

“Pass the Salt”
An extremely unnecessary way to pass salt at the dinner table.

An unsettling, mesmerizing timelapse of a newt embryo.

Shown during: Session 5, Stages of Life

Saturn in progress from Rémi Forte on Vimeo.

“Saturn in Progress”
Featuring real footage of Saturn, this grand short film makes viewers feel humbled by the vastness of our universe.

Shown during:  Session 5, Stages of Life

“Beethoven’s Line Riders”
Ride along with these animated sledders in this pleasing and minimalist Fantasia-esque short.

Shown during: Session 6, Not All Is Broken