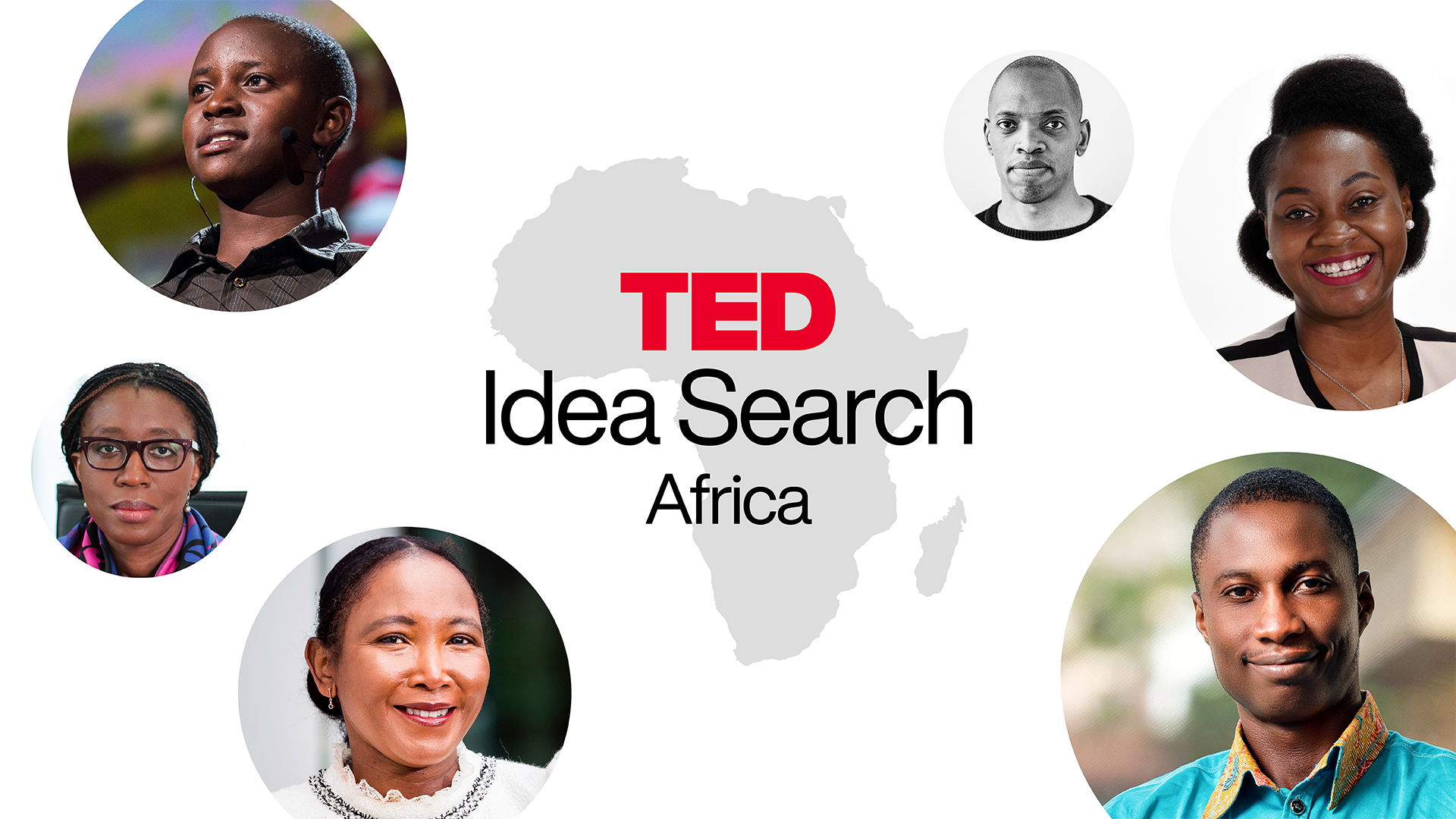 TED is hosting another idea search with a mission to hear big, bold ideas — this time specifically from Africa. Applications are open to anyone in or descended from the African continent.

TED Idea Search: Africa is now open. Applicants are required to create a two-minute video as a part of their submission. The deadline for submissions is June 24, 2022 at 11:59pm ET. At this time, we are only able to accept applications in English. If selected for round 2, you’ll be invited to a virtual event where you’ll talk more about your idea and participate in a Q&A with members of the TED community. Winners will be invited to give a TED Talk, either virtually or in person.

TED is committed to a global mindset. We seek to source ideas from everywhere and to make them widely and freely accessible. Powerful ideas, expressed and distributed with care, can bring different groups together and create a shared vision of a future worth pursuing. It is with that global mindset that we are focusing on different regions of the world for several idea search events.