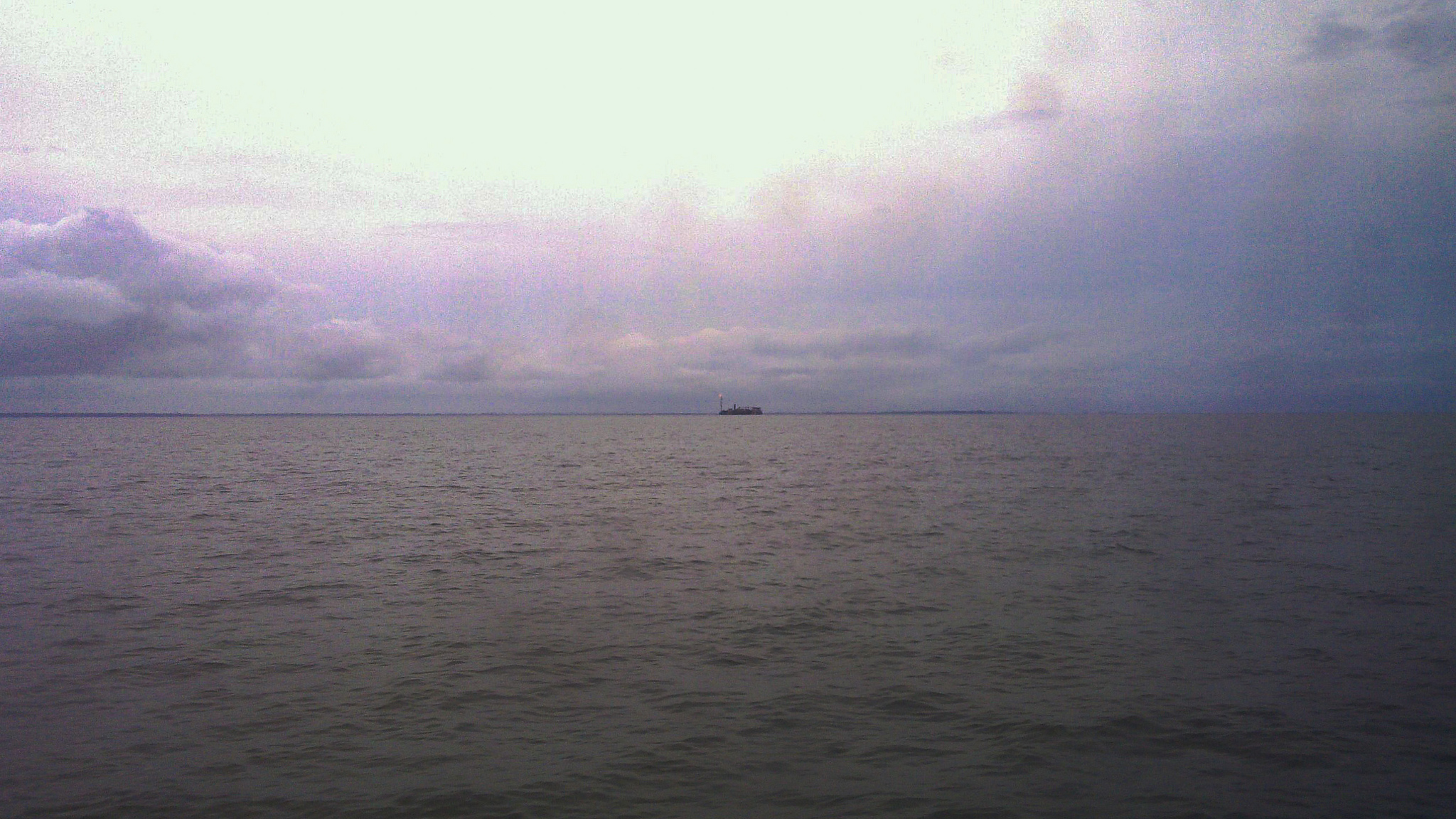 An oil platform visible just off the coast of Nigeria. Global Witness estimates that more than $400 billion in oil resources have been lost to corruption in Nigeria alone. Photo: Flickr user jbdodane (CC)

Chances are, you probably haven’t heard of Section 1504 of the Dodd-Frank Wall Street Reform and Consumer Protection Act. But this rule, adopted on Monday by the US Securities and Exchange Commission (SEC), brings with it the potential for big global change.

Section 1504 requires that all oil, gas and mining companies listed in the US disclose the details of any payments of $100,000 or more made to governments for the commercial development of natural resources. They will have to publish information on all taxes, royalties, fees, bonuses, dividends and payments for infrastructure improvements, for each and every project they undertake.

Global Witness, the organization of corruption crusaders co-founded by 2014 TED Prize winner Charmian Gooch, calls the rule a “turning point for transparency.” Deals over natural resources have typically taken place behind closed doors, and as a result, hundreds of billions of dollars have disappeared from countries that are rich in natural resources. This system has enabled dictators to line their bank accounts with money made in oil, gas and mining deals — rather than that money going to the people of their country. Section 1504 will allow citizens to follow the money and see what kinds of deals are being made, and will serve as a deterrent for leaders who would ransack resources. 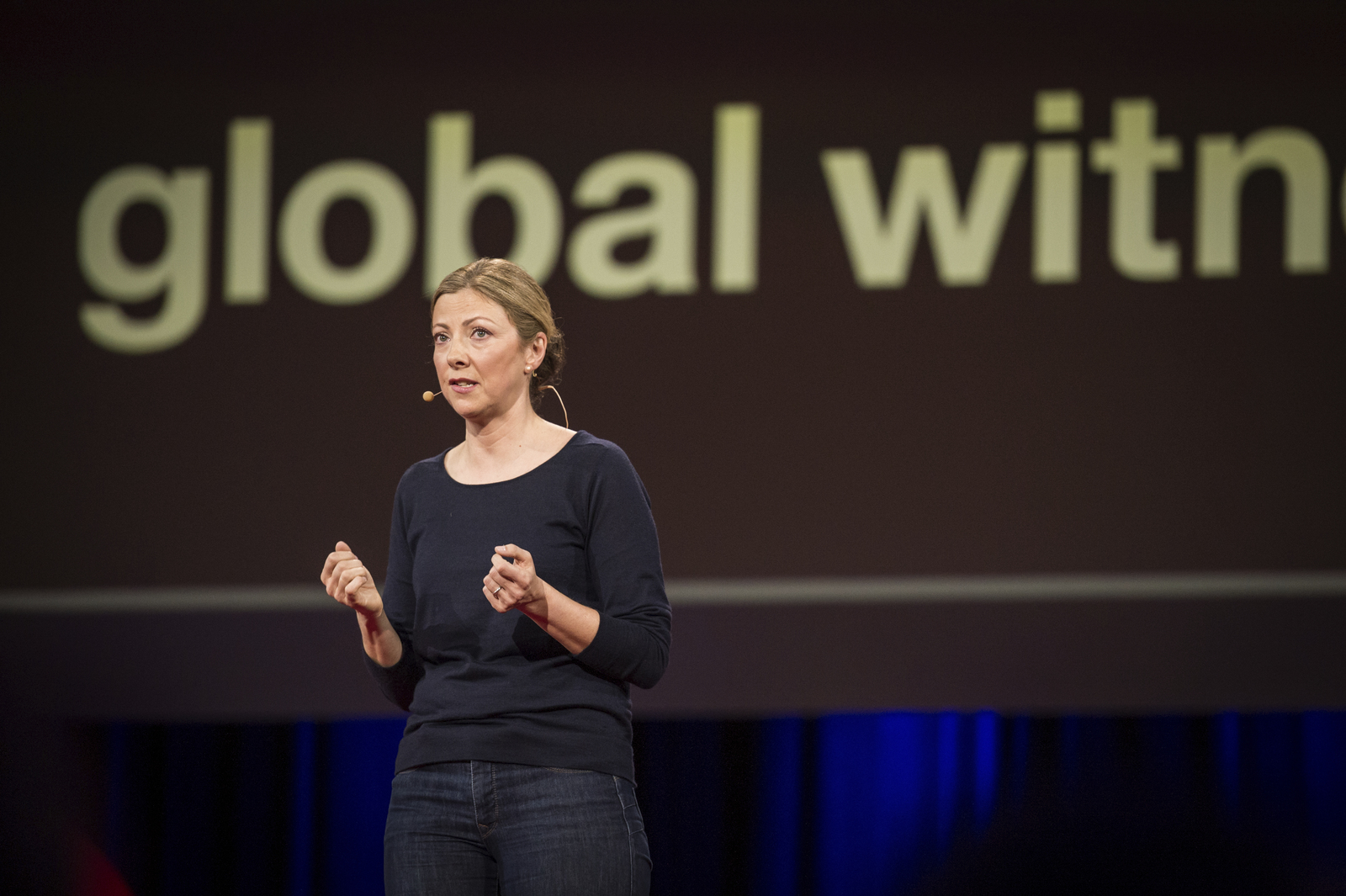 Section 1504 joins similar rules already made by the UK, EU, Norway and Canada. But the US is key, says Mark Hays of Global Witness. “Many of the largest oil, gas and mining companies in the world are either headquartered in the US or seek listing on US stock exchanges,” he says. “Without the participation of US markets, a big piece of the pie was missing.” Global Witness estimates that 75% of the world’s top 200 oil and mining companies will be required to report under this rule.

Global Witness has been campaigning for a rule like this for more than 16 years, and in the meantime, has published many case studies on the effects of corruption and fraud in the oil, gas and mining industries. So … why haven’t you heard about Section 1504? Hays believes it’s because this rule was technically passed in 2012, but has been under legal challenge by the American Petroleum Industry until its adoption this week.

“It’s big news when something is passed, but people’s attention wanders after that,” he says. “Even when implementation and enforcement of a new standard is often the most important part of the effort.”