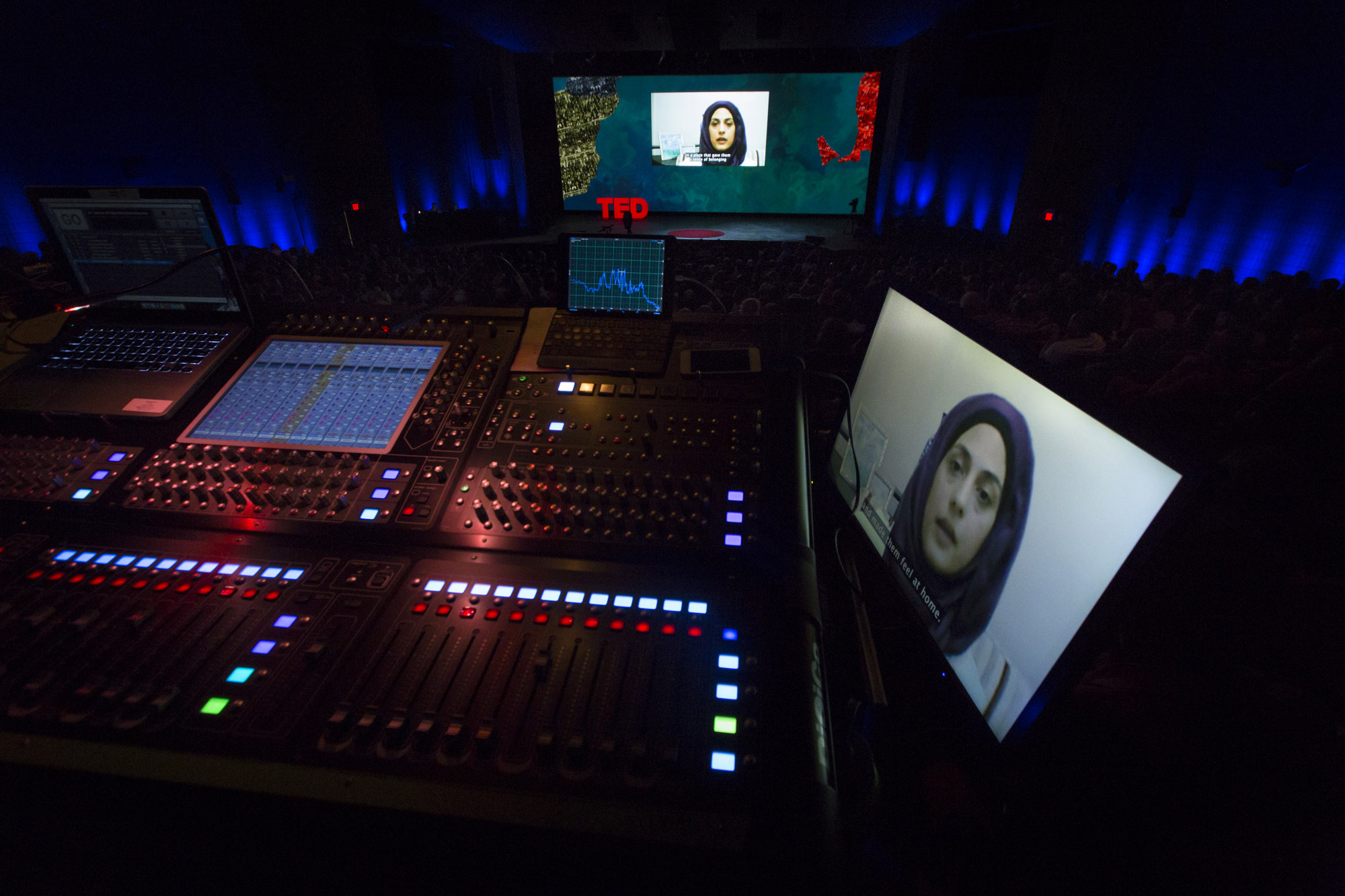 “E pluribus unum” worked in Syria once too.

The merciless six-year civil war in Syria has destroyed cities, killed hundreds of thousands of people and displaced millions more. The Syria of a decade ago is but a memory. The causes have been detailed exhaustively — social, economic, religious, geopolitical. But one woman, an architect who was born, grew up and still lives today in the central Syrian town of Homs, believes that one culprit has so far gone unnamed and unblamed — architecture. “It has played a role in creating, directing and amplifying conflict between warring factions,” she says bluntly.

But does architecture have that much power? Can it exert such an influence? Marwa Al-Sabouni, who ran a small architecture studio with her husband in the old city center of Homs for several years until the war destroyed most of the historic area, believes that it does and it can — and her contention is the crux of her memoir about life during wartime, “The Battle For Home.” She has stayed in Homs for six years watching the war tear her city apart, and believes that architecture and a century of thoughtless urban planning played a crucial role in the slow unraveling of Syrian cities’ social fabric, preparing the way for once-friendly, now-fragmented groups to become enemies instead of neighbors.

“The harmony of the social environment got trampled over by elements of modernity,” says Al-Sabouni. “The brutal, unfinished concrete blocks and the divisive urbanism that zoned communities by class, creed or affluence.”

Being a virtual prisoner in her home for two years after the war started, she says, gave her only too much time to think about the incredible transformation of the city she grew up in. “This has been historically a tolerant city, accustomed to variety, accommodating a wide range of beliefs, origins and customs, where mosques and churches were built back to back. What has led to this senseless war? How did my country degenerate into civil war, violence, displacement and unprecedented sectarian hatred?” So she began writing, mapping out how 20th-century urban planning took a united society of different threads and slowly rewove them into a cityscape of difference and division.

“It started with French colonial city planners, blowing up streets and relocating monuments,” she says. Then, she says, modern buildings started going up with little or no thought, design or planning, fracturing delicate communities further: “Architecture became a way of differentiation.” By the end of the 20th century, all that remained in Homs was a city center and, around it, a ring of ghettoized communities, each housing its own ethnic or religious group, and each enemies of the others.

Al-Sabouni does have hope for the future, she says — partly because she has a wildly optimistic husband, and partly because she feels there is now both room and reason to learn from the past and rebuild it better. That means not building giant tower blocks which isolate and alienate people — it means lower, mixed use buildings that can accommodate all kinds of people, races, ages, beliefs and more. When a rope breaks, the strongest way to mend it is to weave all the ends together. That is what Al-Sabouni wants — and what Homs, Syria and the whole world need.