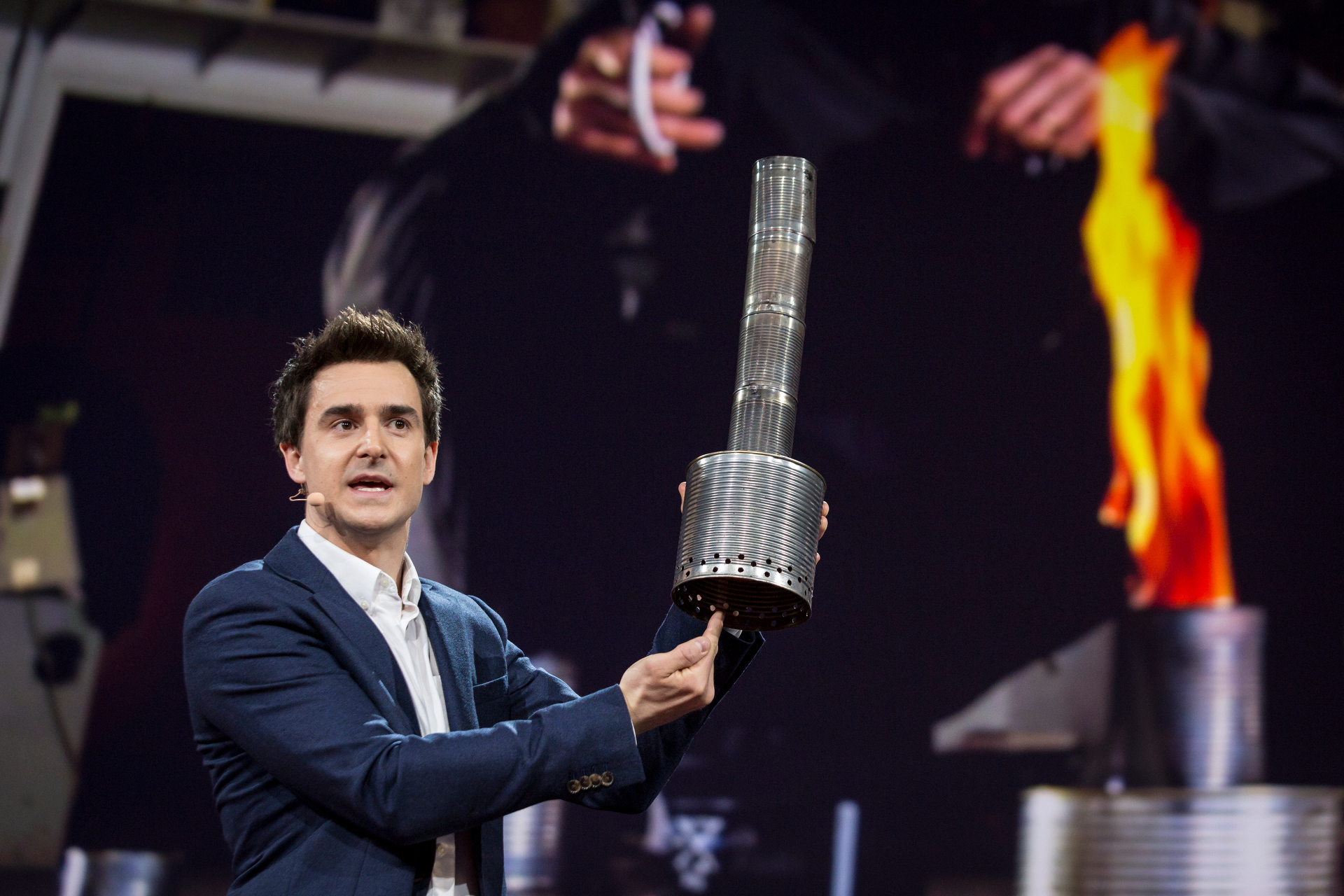 Time for a thought experiment: Imagine for a moment that global catastrophe struck and you needed to rebuild the world. How would you do it? This is a topic that astrobiologist Lewis Dartnell researched in depth for his recent book, The Knowledge. At TED2015, he shares some of the highlights.

The are three important areas that have allowed civilization to progress, says Dartnell: food, fire and science.

Food. You could probably live for 55+ years on the canned and preserved foods in your local supermarket. But to rebuild civilization, you’ll need to farm enough wheat, rice and maize to feed yourself and at least 10 other people. Throughout history, this ratio has allowed cilviizations to progress and develop over time. To accelerate growth, you’ll want to add millstones to grind wheat. “The most important inventions othat have helped here have been the Roman waterwheel and the medieval windmill.”

Fire. We use fire to drive much of the crucial chemistry that our society today depends on. “Our modern world is as reliant on fire as a Stone age family huddled over a campfire—we’ve just hidden it behind the scenes,” he says. Onstage, Dartnell demonstrates a simple gasifier that can be created in a tin can. This smokeless fire can be used to cook food, create potash or be scaled up to power machinery.

Science. Science isn’t a collection of facts and figures — it’s the way you figure things out for yourself. “It’s science that built our modern world, and it is science you would need to build it again from scratch,” says Dartnell. The scientific revolution was driven and enabled by one particular substance: glass. Science and glass have been instrumental in enabling us to explore the natural world.