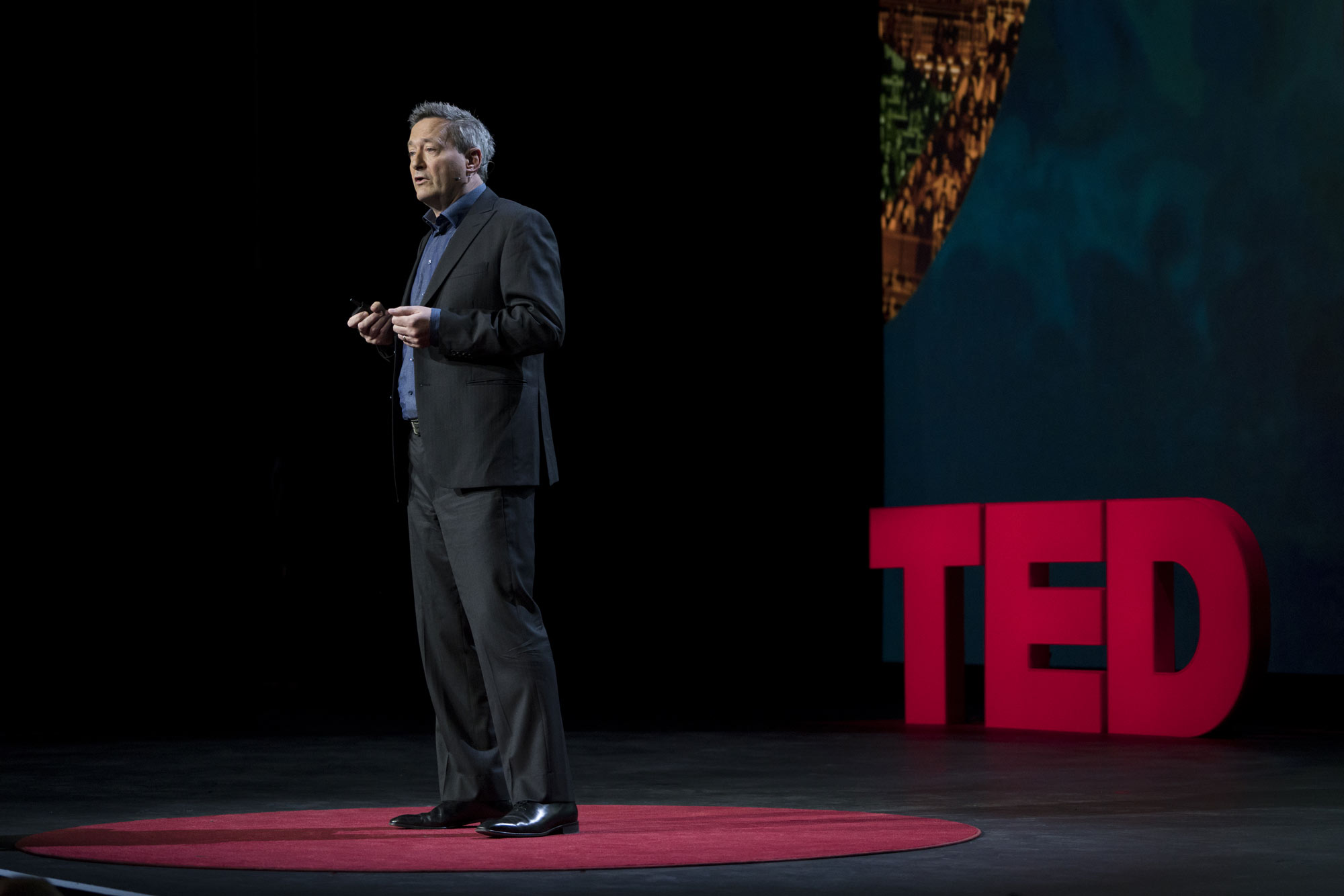 Faced with an immense cache of documents from a secret Panama bank, Gerard Ryle and the International Consortium of Investigative Journalists assembled a record-breaking team of global journalists to tell the world-shaking stories that might be contained therein. Photo by Bret Hartman/TED.

Imagine you’ve been handed the biggest single cache of leaked documents in recent history. Eleven and half million documents to be exact, implicating important figures from around the globe in decades of tax evasion and hidden accounts. But you only have 26 people at your disposal to go through them. What do you do?

This was reality for the German newspaper Süddeutsche Zeitung (SZ), when an anonymous source known as “John Doe” leaked an astounding amount of information regarding the Panamanian law firm Mossack Fonseca, a cache widely known as the Panama Papers. These documents amounted to 2 million PDFs, 5 million emails and every spreadsheet the firm created for the past 40 years. It was clear that SZ would not be capable of combing through this data on their own, so they went to Ryle’s organization, the International Consortium of Investigative Journalist (ICIJ). What they chose to do next went against everything any of them had ever been taught to do as an investigatory journalist: They shared it.

The Panama Papers contained evidence of offshore banking, implicating everyone from American movie stars to Argentinian soccer players to Icelandic presidents. It was clear that no single journalistic entity would have the resources to accurately report on all of the data, to know what every name meant and how to connect the stories threading through the data. Given the scope of the subject matter, Ryle thought, “Who was best to know is important in Nigerian business than a Nigerian?” So he and the ICIJ, over time, amassed a team of 356 journalists from 107 separate publications based in 80 different countries, with a philosophy of “native eyes on native names.” They operated under only two rules: 1) We share everything we find and 2) We all publish on the same day.

The temptation to publish early was strong and persistent. Many times, Ryle was called in to calm journalists desperate to share this injustice with the world. But, in the end, none of them broke the rules. They decided that the integrity and depth of the reporting was more important than glory for any single news outlet.

Beyond exposing the unfathomable amounts of money stored away in these offshore accounts, Ryle believes the Panama Papers was a purely journalistic breakthrough too. Their joint effort, spanning continents and uniting competitors, proved that the very technology that’s allegedly destroying the legacy of print could actually allow them “to reinvent journalism itself.” They communicated across oceans, built shared searchable databases and created a space where everyone could use their unique expertise, whether it be sports, politics or blood diamonds. This allowed them to report on the story in a “truly global way.” It’s a way of thinking that Ryle believes journalism has been staggeringly slow to adopt. Perhaps the success of the Panama Papers story will actually stand to redefine the crisis of our bleeding institutions of journalism. Because, as Ryle puts it, “where there crisis, there is also opportunity.”