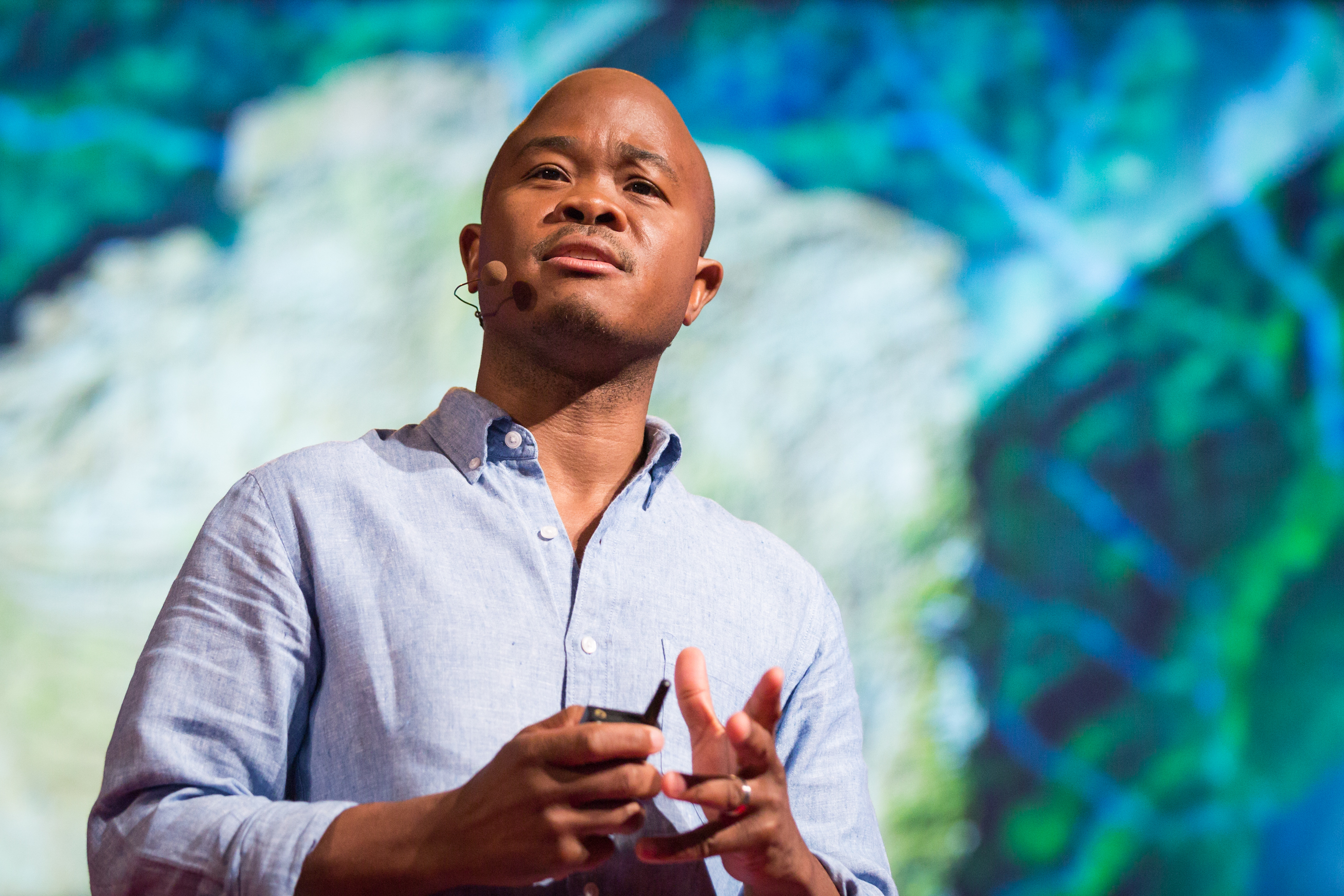 From a speaker helping to contain the ebola outbreak to an America lawyer standing up for rights in Afghanistan to a journalist cracking open the Nigerian media, Session 11: Fighters was filled with crackling talks. A recap:

Fred Swaniker kicks off the day with a bold vision for Africa’s future, which, he argues, rests squarely in the hands of the continent’s rising leadership. “Africa will rise or fall because of the quality of our leaders,” the TED Fellow and education entrepreneur says. Since independence, Africa’s nations have seen far too much warfare, corruption and human rights abuses at the hands of its leaders. There’s been some recent progress: though far from perfect, current leaders have stabilized the continent and “cleaned up the mess” of the previous generation. And they’ve laid the groundwork for the next group of leaders, whom Swaniker believes are uniquely positioned to transform the continent – to create prosperity and transform state institutions. That’s why Swaniker is opening 25 brand-new universities across the continent to cultivate this new generation of leaders. “This next generation will be the greatest generation that Africa, and the entire world, has ever seen.”

In 2012 Omoyele Sowore‘s home country of Nigeria overtook South Africa as the biggest economy in Africa. Yet as the country’s celebrated growth and progress, earlier this year 273 school girls were abducted in northeast Nigeria. The government put out reports that the abductions were planned in order to disrupt the presiding party, and then reports that the girls had been released. For Sowore, this was a clear mandate: “To use everybody who is willing to liberate themselves from the clutches of a media that went into remission by itself.” So he founded Sahara Reports, a media platform that draws on the potential of citizen journalists to capture photos and videos of corruption in the region. When accused of portraying Africa in a backwards light, he says to his fellow citizens: “Africa has a reality that has good and bad. Take control and tell your own stories.”

Next up is Chikwe Ihekweazu, a TED Fellow and public health expert who fought an earlier outbreak of the virus 10 years ago in South Sudan. In conversation with Chris Anderson, Ihekweazu explains that this is the worst case of ebola that the world has ever dealt with — and the next few weeks are essential for determining the fate of this disease. To make sense of why the virus has spread so quickly in countries like Liberia and Sierra Leone, Ihekweazu lays out the shocking disparity between public health spending and infectious diseases – the spending is concentrated in North America and Europe, while Africa bears the brunt of the world’s infectious disease. What can you do to help? Doctors Without Borders has been doing great work, says Ihekweazu — so support them. And, he says, we need to understand that the “boundaries we hold so dearly are not respected by infectious diseases. Ebola is a challenge for our common humanity.”

Next, two TED Fellows take the stage together for a stunning musical collaboration. Singer-songwriter Meklit Hadero mixes soft and tender vocals with Usman Riaz’s mesmerizing percussive guitar style. With a blend of styles and influences, the two create a performance that’s complex and beautiful. As Chris Anderson says at the end of their performance, “If that were the only collaboration to ever come out of the TED Fellows program, it would be worth it.”

In 2008, American lawyer Kimberley Motley went to Afghanistan and quickly found herself on a quest for justice. She became the first foreigner to litigate in Afghan courts, surfacing underused laws meant to protect people in Afghanistan. One case, which went to the Supreme Court, was the first time a victim of domestic violence in Afghanistan was represented by a lawyer. “The laws are ours, and no matter your ethnicity, gender, race, they belong to us,” she says. “Fighting for justice is not an act of insanity. We can create a global human rights economy. We can all become investors in human rights.”