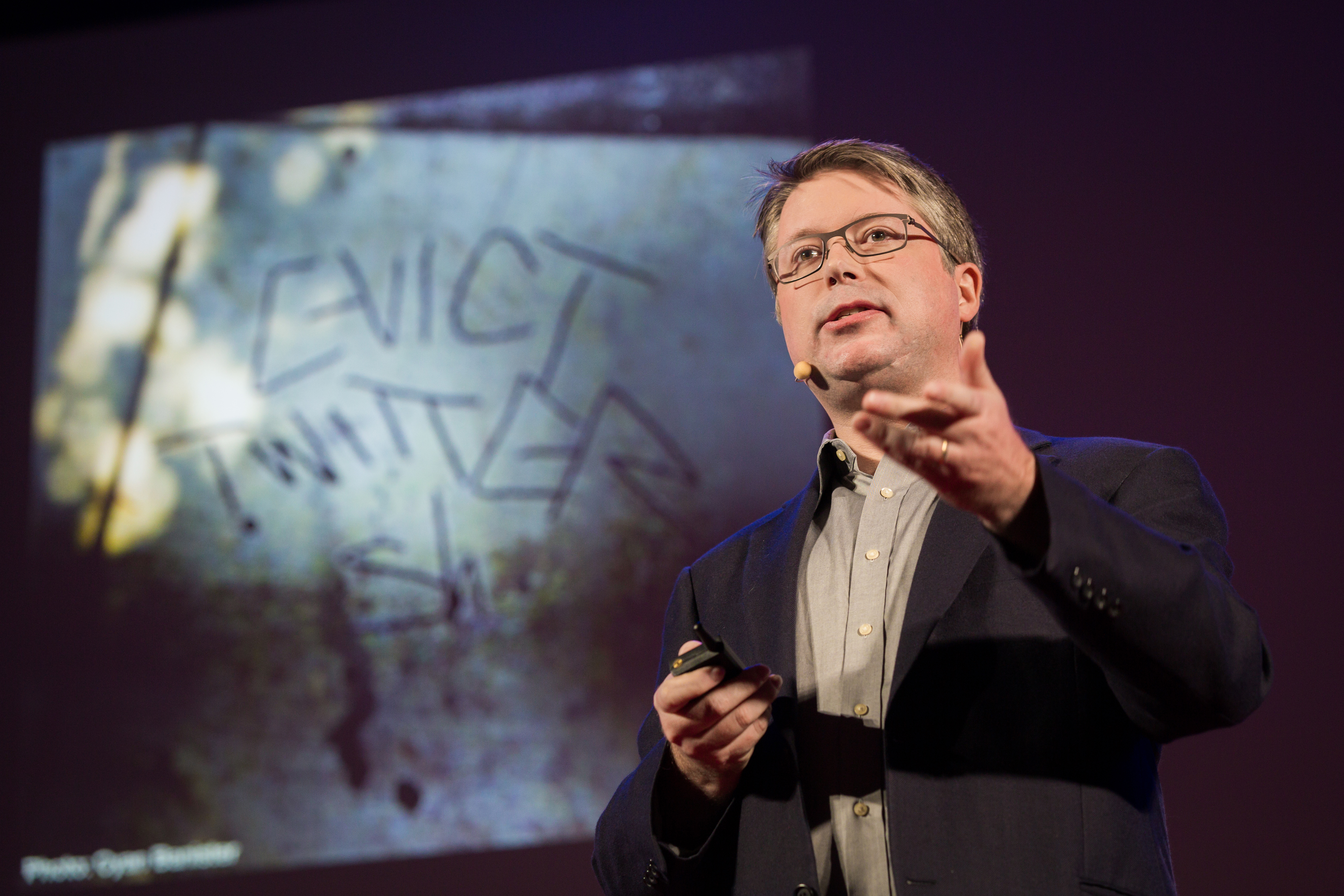 Today was the first day of TEDGlobal 2014. If you weren’t able to clear your schedule to watch TED Live today and experience the magic in real-time, we’re here to help. Here are some highlights from the day:

What maps can tell you about hip-hop fans

At TED University, a session of talks by conference attendees, Dave Troy maps the social media use in his hometown of Baltimore, Maryland, to reveal some surprising micro-communities within the city. By mapping whose interests connect with who, he shows how hobbies and interests can overlap across demographics — geeks and hip-hop fans, who are largely separated on his map in their own little worlds, overlap to talk about the Baltimore Orioles. As he says: “Segregation is a social construct. It’s something we choose to do, and we can choose not to do it.” [See the recap.]

Nerding out on a boiling river

As a child, Peruvian geoscientist Andrés Ruzo heard legends of the Spanish conquest, a mysterious shaman and a river that boiled. As an adult, Ruzo traveled to that mysteriously boiling river, and now it’s where he does fieldwork every year. At the end of his talk he got a little emotional about this hydrothermal system in the Amazon River: “To the shaman, it’s a sacred site. To the geoscientist, it’s a unique geothermal phenomenon. To illegal loggers and cattle farmers, it’s just another resource to exploit. To the Peruvian government, it’s just another stretch of unprotected land ready for development.” His love for the site shone through, and the crowd, feeling Ruzo’s passion, gave him a standing ovation. [See the recap.]

An app for Congress — and the people

Activist Pia Mancini took the stage in Session 2: Digital Reboot to reflect on our outdated democratic institutions. We’re living in the 21st century, she reminded us, and our civic engagement should reflect modern tools. Mancini offered one solution: DemocracyOS, a platform that translates Congressional legislation in her native Argentina into plain language. Next month, Congress will even be using the app to discuss three pieces of law with citizens. [See the recap.]

A journalist who skyrocketed to fame after publishing Edward Snowden‘s leaked documents, Glenn Greenwald gave an impassioned talk today during Session 2. Evoking Foucault and Orwell, Greenwald vehemently rejected the argument that surveillance is only harmful to those who “have something to hide,” calling this a destructive mentality. After his talk, TEDGlobal curator Bruno Giussani asked Greenwald what he would say to those accusing Snowden of selling secrets to the Russian and Chinese. His message to them: Doesn’t that accusation say more about the accusers than the accused?

In the final session of the day, economist Dilip Ratha started with a surprising stat: In 2013, international migrants sent home $413 billion to their families and friends — a transaction called “remittances” — compared to the $135 billion sent in foreign aid in the same year. Ratha made a soft-spoken yet powerful call to recognize the importance of remittances and make them safer and cheaper. It’s not every day a talk about lowering financial transaction fees by a speaker from the World Bank gets a standing ovation. But Ratha’s numbers tell a human story — because inside the enormous sums and the petty fees are stories of humans seeking connection to home. 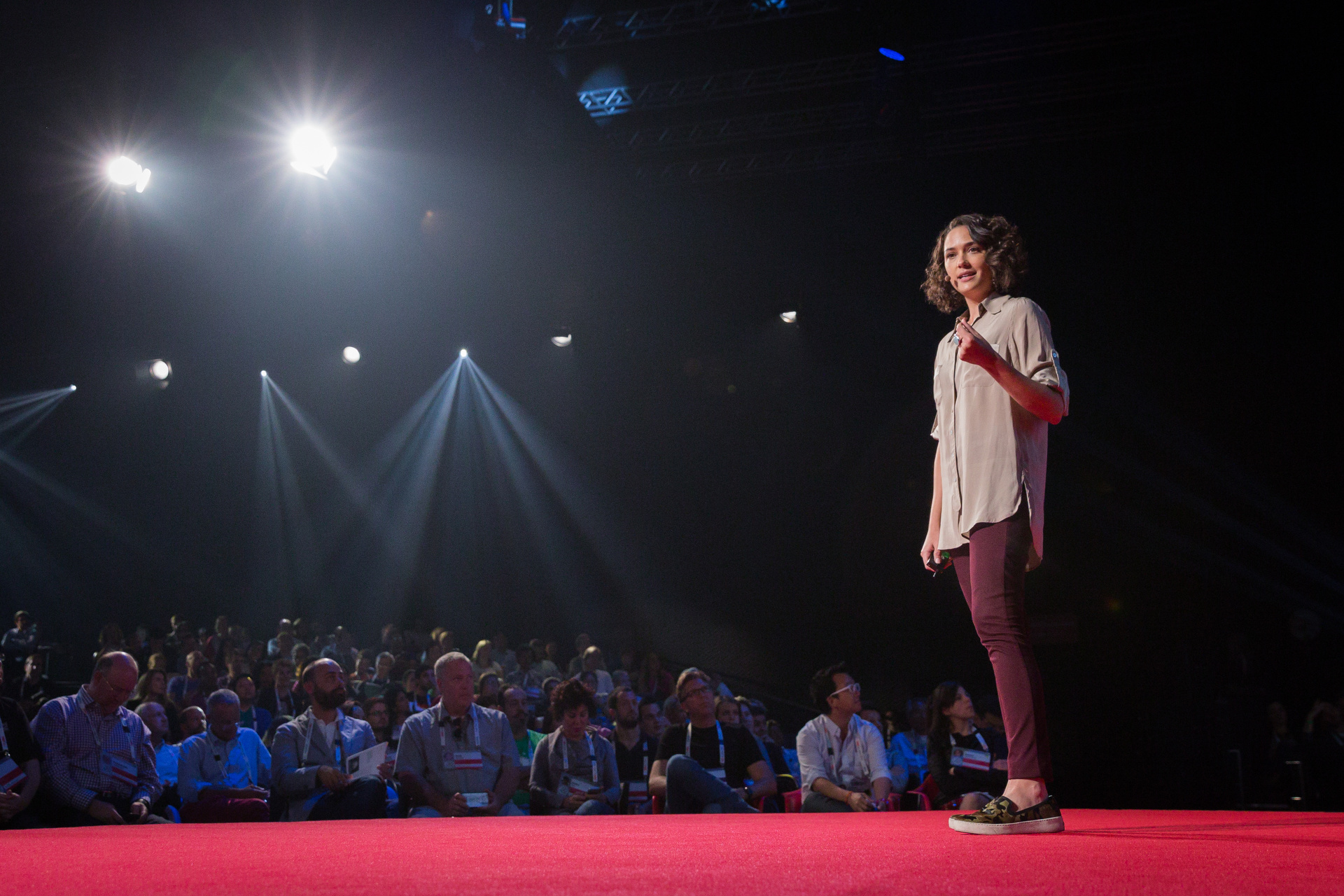 Get highlights from TEDGlobal, Day 2 >>

Get highlights from TEDGlobal, Day 3 >>