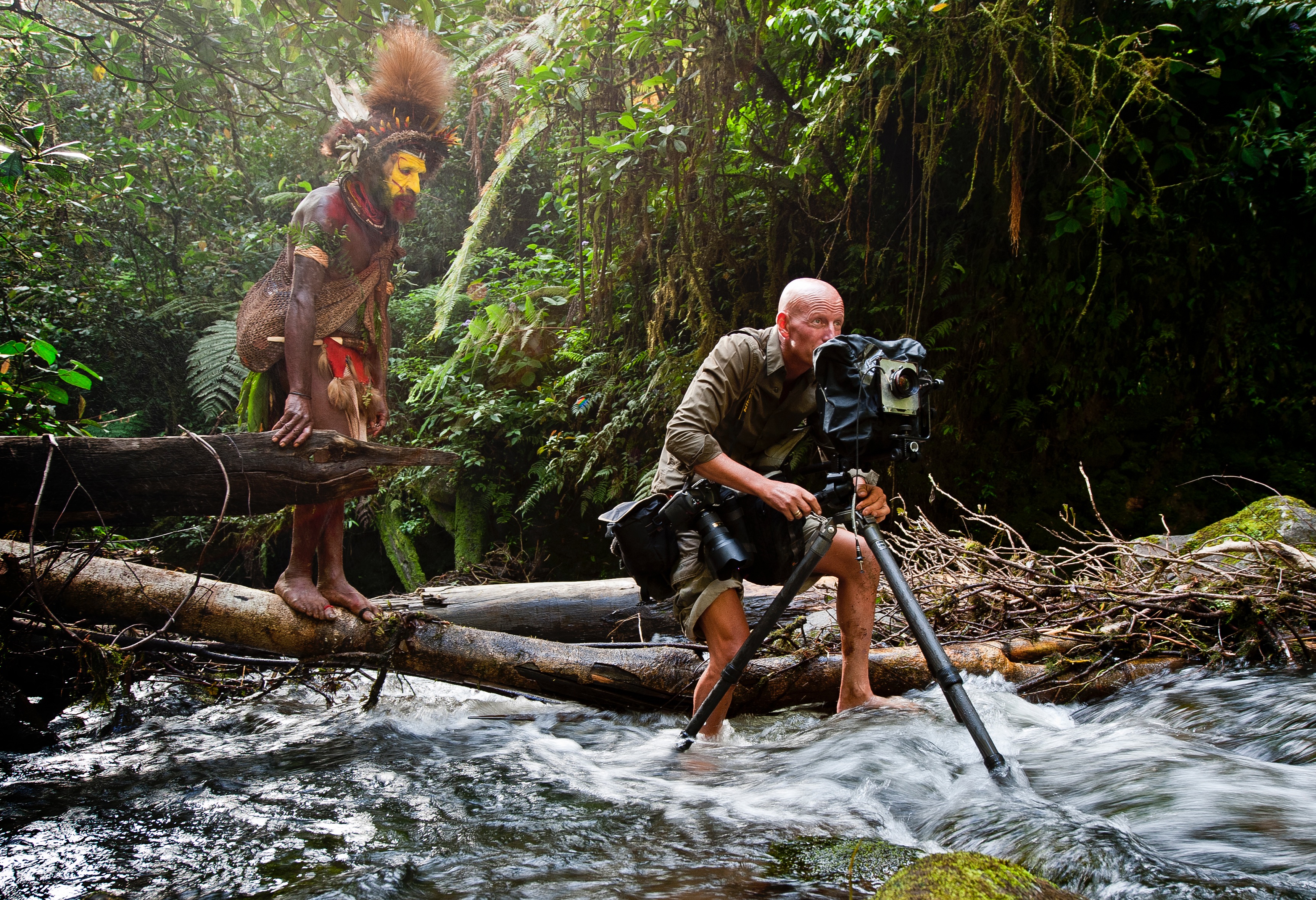 Day 3 of TEDGlobal 2014 lifted our hearts and brought us new ideas worth spreading. Below, a few of today’s highlights…

Global photographer Jimmy Nelson took us behind his lens. Then he asked the TEDGlobal tribe to stand still so he could take their picture. [Read a recap of this talk.]

Jorge Soto showed us the future of early cancer detection. For the first time on stage, Soto and his team demonstrated a working tech prototype of a low-cost, open-source platform that can detect multiple forms of cancer in its early stages. [Read a recap of this talk.]

Khalida Brohi is only 25.  In response to the honor killing of a woman she knew, Brohi created the Sughar Empowerment Society, a network of embroidery centers that empower women in Pakistan. [Read a Q&A with Khalida Brohi.] 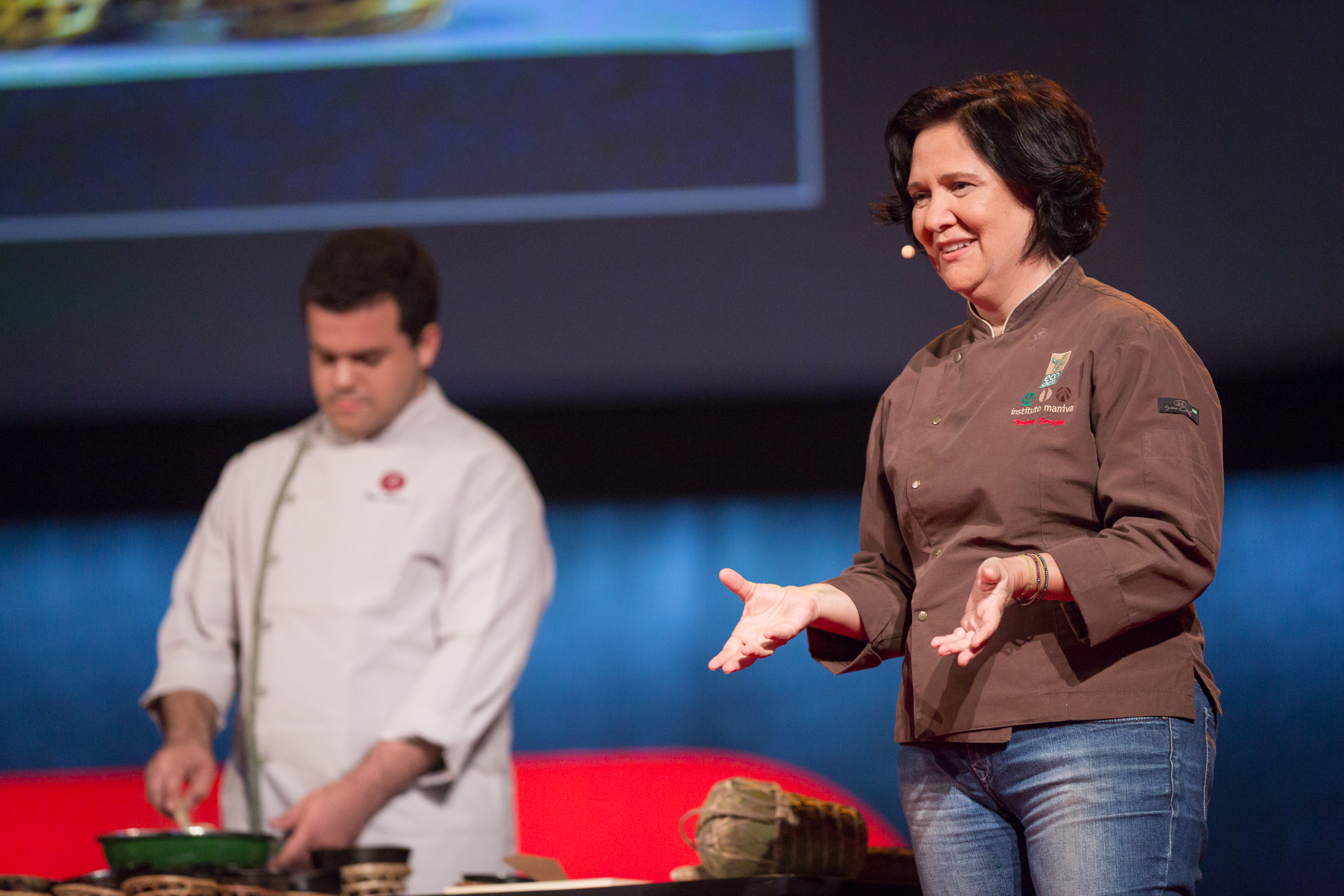 Brazilian chef Teresa Corção made manioc magic. Whether you call it manioc, yucca, cassava, mogo or tapioca, this Brazilian root can be delicious in a variety of recipes — one of which Corção prepared on the TEDGlobal stage today. [Get two TEDGlobal manioc recipes.]

A TEDGlobal forest grows in Brazil. What’s the environmental impact of TEDGlobal 2014 in Brazil? As of now, it’s a new forest. TED is partnering with SOS Mat Atlântica to plant 10,000 trees in a historic town near São Paulo. “We’ve written a check on your behalf,” Chris Anderson told the audience today. “That’s 10 trees for each of you.” [Read more about the TEDGlobal forest.]

Stay tuned tomorrow for more coverage of TEDGlobal 2014 on Friday.