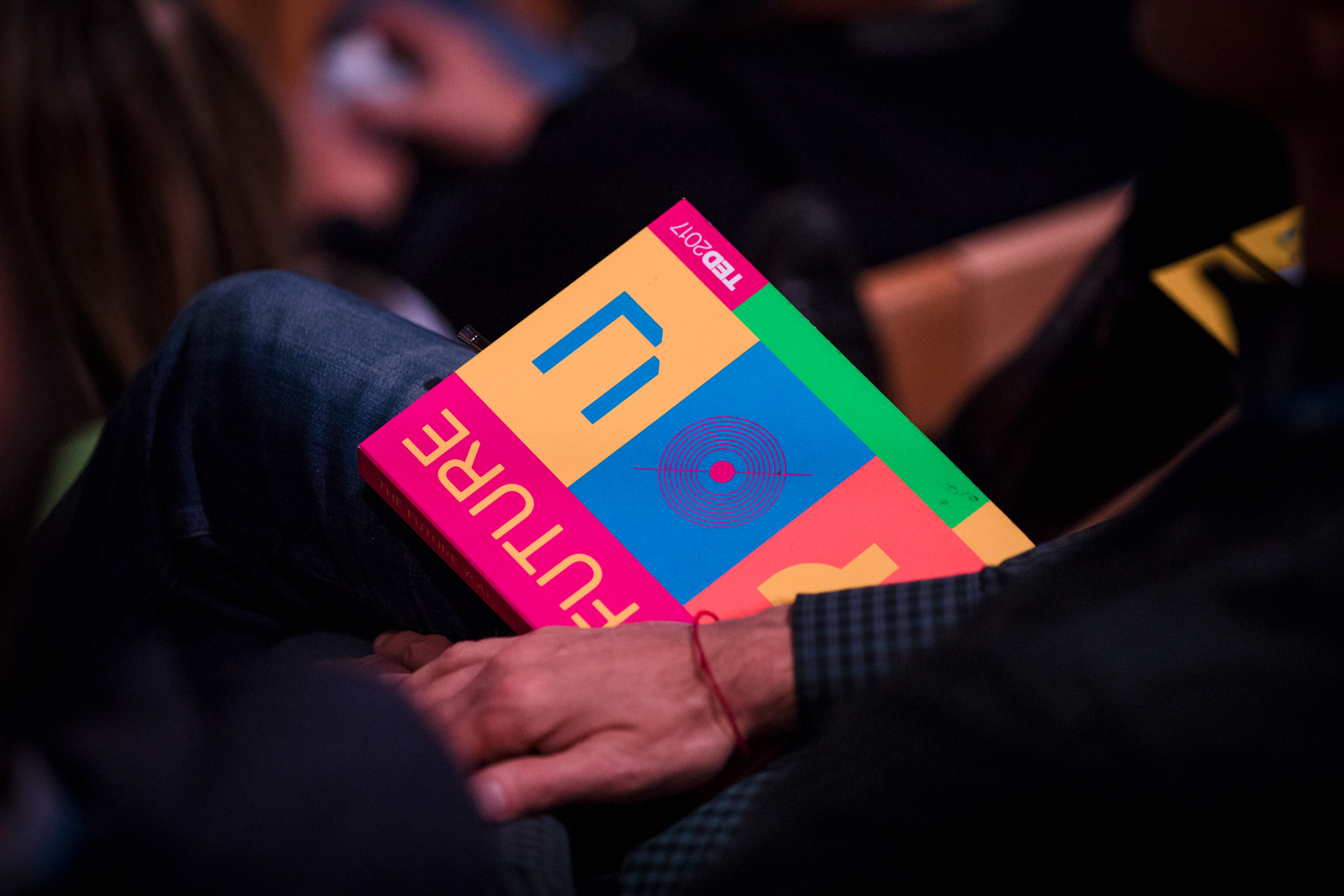 Today, the scale of talks at TED2017 moved from lofty technology and global issues to the personal, with ideas on topics like aging and heartbreak. Photo: Marla Aufmuth / TED

On the fourth day of TED, the talks got more personal and packed with takeaways for everyday life. Below, some highlights.

Pond scum: a source of wonder. In her ode to the microorganisms we’ve spent a century trying to kill, Anne Madden shared how, in pond scum, scientists found an organism that appears to vaccinate mice against PTSD; in dirt, a microorganism that could kill superbugs; and in wasps, a microorganism that makes delicious sour beer. Pond scum also led Elizabeth Blackburn to the discovery that secured her the Nobel Prize in Medicine, as they proved perfect research subjects for her work on telomeres, the caps of DNA at the end of chromosomes.

And other gross things are amazing too. Levon Biss showed his stunning portraits of insects, created by stitching together thousands of individual photographs. The goal: to reveal the “microsculpture” of their bodies. Meanwhile, Wang Jun suggested the idea of a “smart toilet” that collects data about our health: “So much valuable information gets flushed away every day!”

Big thoughts on aging. Just a few hours after Elizabeth Blackburn’s talk on telomeres, believed to play a central role in how we age, Shah Rukh Khan made a powerful age-related analogy. “Humanity is a lot like me,” he said. “It’s an aging movie star, grappling with all the newness around it.” Then Ashton Applewhite burned the house down with a takedown of ageism, the prejudice against our future selves. “There is no line in the sand, no crossover between young and old after which it’s all downhill,” she said to cheers. 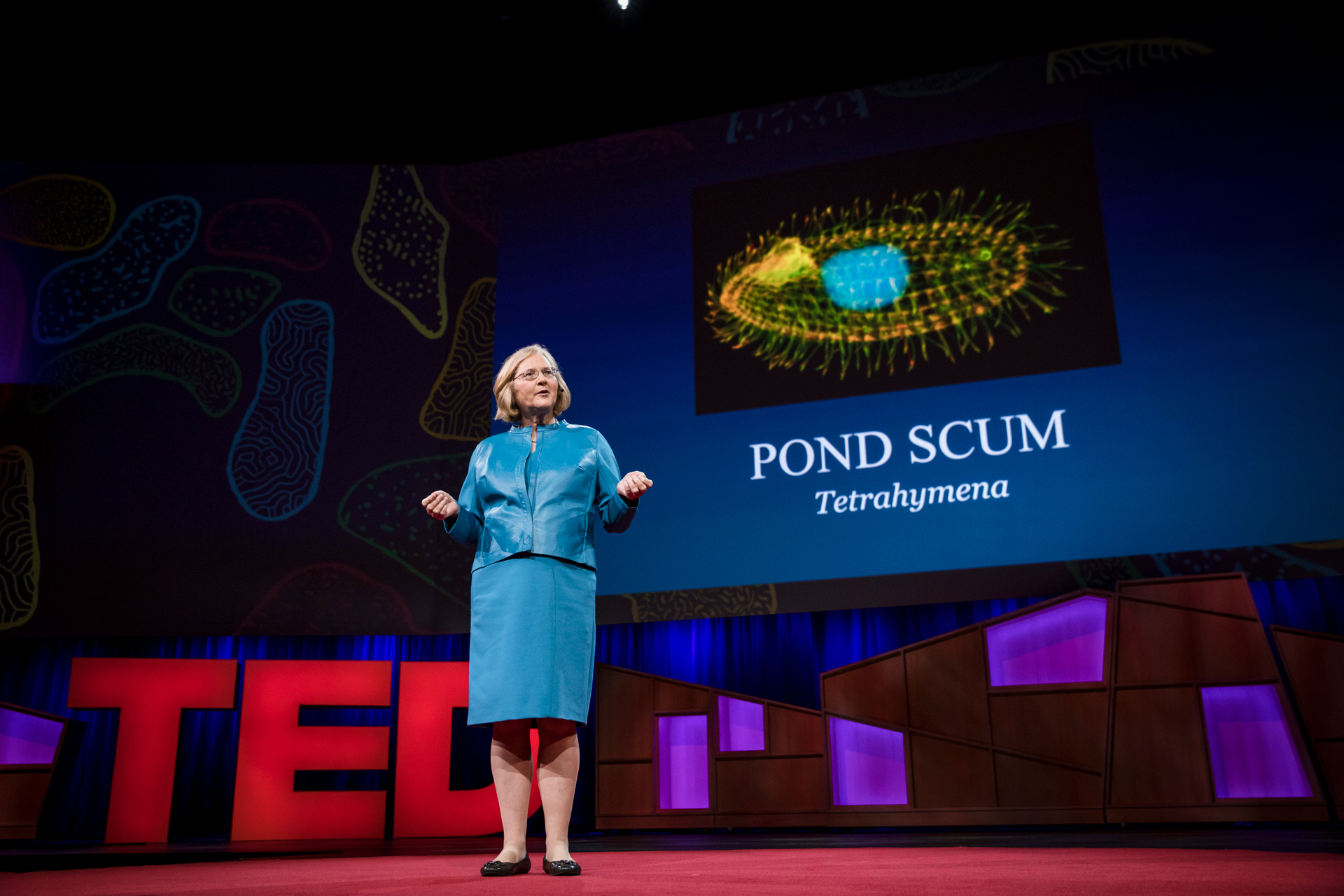 Why you should make a list of the things you hate about your ex. Guy Winch said that heartbreak isn’t just sad — it’s addictive. We refuse to accept the simple reasons why it didn’t work out, and we keep on idealizing our exes. So he suggested: remembering all the bad. Write down all those negative qualities, all those little things you dislike about your former partner, and keep a list in your phone. Read it out loud when you feel sad.

The importance of connection. Emily Esfahani Smith shared how belonging is one of four key pillars that make people feel like they’re leading a meaningful life. But connection might mean a longer and healthier life too. Susan Pinker showed us our brain on face-to-face social interaction — it’s lit up in bright yellow, in the shape of two large butterfly wings. Smiles and high fives are enough to lift our spirits, and close connections are associated with lower stress and increased healing. “I call this building your village,” she said. “Building it and sustaining it is a matter of life and death.”

Two talks from bold-faced names. The first two featured videos from TED2017 are live on TED.com. Check out Serena Williams and Gayle King on tennis, love and motherhood — and Pope Francis on inclusion, interconnection and hope. The second is setting a TED.com record for views, already nearing a million. It’s even the subject of the highest form of flattery, parody, courtesy of The Late Show with Stephen Colbert.

Even if you missed today, you can still be part of the TED2017 excitement. Watch a Highlights Exclusive in movie theaters on Sunday, April 30 — a ‘best of’ compilation of talks from the conference, edited on the spot this week, with behind-the-scenes footage. Find tickets at a cinema near you.