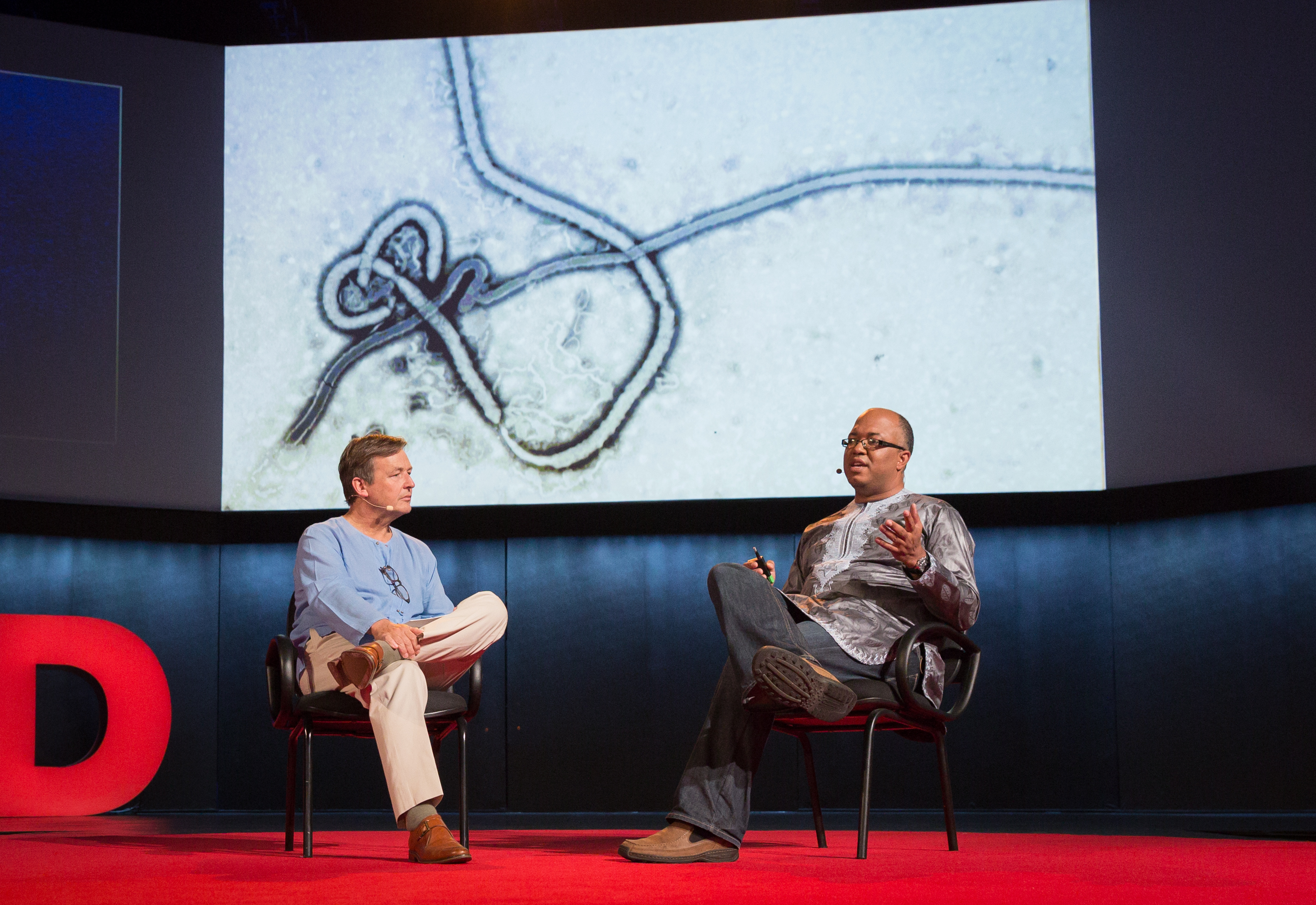 TEDGlobal 2014 has wrapped up — here, some highlights from the last day of the conference. Onstage and online, it’s been a busy and fantastic Friday.

Word spreads of Malala Yousafzai’s Nobel Peace Prize. Excitement was high at TEDGlobal this morning when the news came out that the 2014 Nobel Peace Prize had gone jointly to Pakistani education activist Malala Yousafzai (the youngest-ever winner of the prize) and Indian children’s rights activist Kailash Satyarthi. Malala’s father spoke at TED earlier this year, sharing her cause in person; Malala spoke on video, because she’d vowed never to miss a day of school again. But what about the acceptance of her Nobel prize? Nope, she didn’t miss a day of school for that either.

Some Ebola real talk, courtesy of Chikwe Ihekweazu. In a conversation with Chris Anderson, the public health expert shares two astonishing maps that explain why this is the worst outbreak of Ebola the world has ever dealt with: public health spending isn’t happening where the infectious diseases are.“For Ebola to cause an outbreak, it probably picked the best two or three countries to happen in,” he said. He shares some ways you can help.

Kimberley Motley drops an incredibly justified F-bomb onstage. As an American litigator in Afghanistan, Kimberley Motley protects people often neglected by Afghan society. In her fight for justice, she sees some things very much worth getting angry about — including the case of Sahar Gul, who at age 12 was sold by “her f*$#ing brother” into forced marriage in a family who brutally tortured her. Using laws that had existed for years but had never once been enforced, Gul was the first domestic violence victim to be represented by a lawyer in Afghanistan. In every word of this jaw-dropping talk, Motley evidenced the passion and brilliance that she brings to her important work. [Read a recap of this talk.] 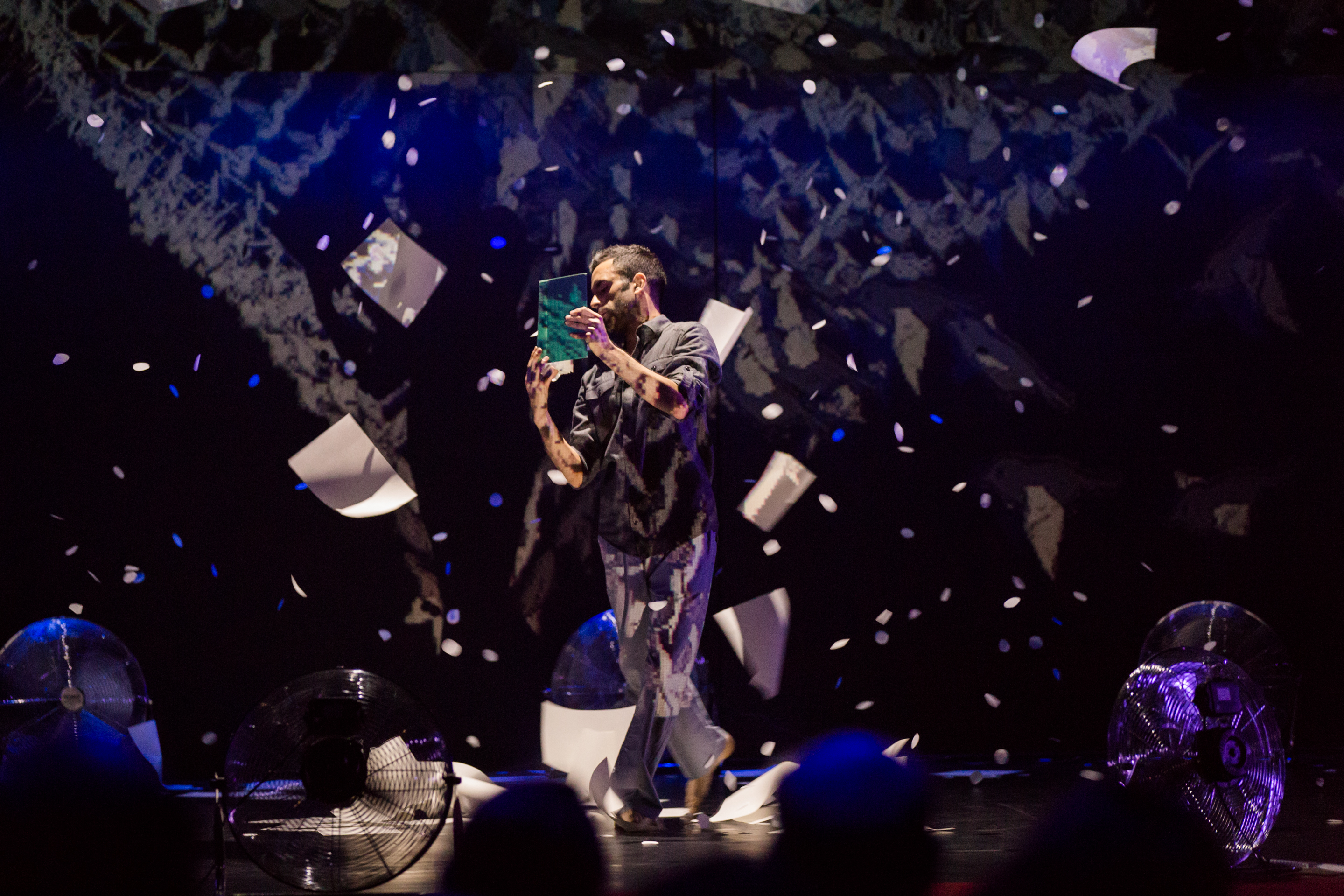 Aakash Odedra gets caught in a storm of knowledge. The mesmerizing dancer fuses modern dance with classical Indian forms in a performance that starts calmly in a haze of blue light. His twirling soon speeds up into a whirlwind of light and paper, creating bird-like formations projected onto the screen behind him. Odedra controls this frenzied scene with a Kinect, breathing an otherworldly energy into the room.

Three talks from this week’s conference are now live on TED.com. Thanks to amazing work by TED’s film editors and production team, three talks this week came straight from Rio. Pia Mancini’s talk on democracy for the Internet era, Dilip Ratha’s talk on global remittances and Glenn Greenwald’s talk on the importance of privacy were given heroic overnight edits and posted as TED Talks on the homepage. These ideas that made an impact at the conference can now be shared with all! Look for more soon.