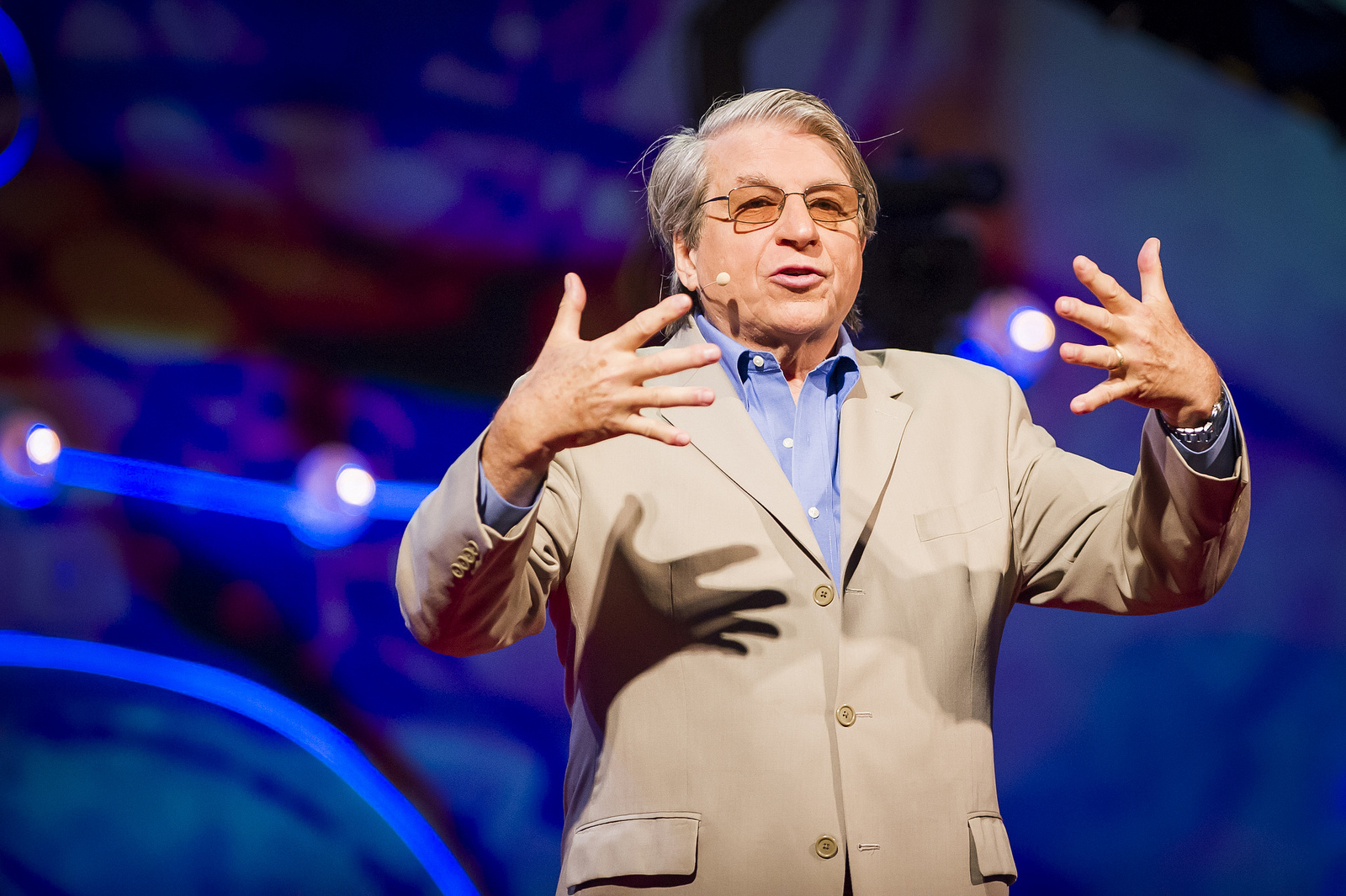 Nation states are failing miserably on some of the more urgent global challenges of the modern age — especially climate change, predatory capitalism, terrorism and forced migration. Nations are increasingly closed, parochial and outdated, slow to respond to the pressures of a fast changing world. The three and a half long century experiment is rapidly coming to an end.

The good news is that cities are stepping-up to fill the gap. And not a moment too soon. Mayors of some of the world’s largest cities are agitating for a new urban agenda. And while many nation states succumb to reactionary nationalism and dangerous populism, more and more cities are calling for openness, interdependency and pluralism.

Every once in a while a scholar comes along who predicts the big trends before the rest of us. Benjamin Barber was such a person. His 2013 TED talk — Why Mayors Should Rule the World — was a clarion call to action. It also led, late last year, to the creation of the world’s first Global Parliament of Mayors which today empowers city leaders from around the world not just to talk about our problems, but to deliver solutions.

Benjamin was a democratic futurist. His thinking was big, bold, and bombastic. His 1984 Strong Democracy: Politics for a New Age — urged readers to embrace the politics of the local. His celebrated Jihad versus McWorld came out six years before 9/11. And his most recent books — If Mayors Ruled the World (2013) and Cool Cities (2017) — are manifestos for a progressive politics of urban governance.

Benjamin was an indefatigable urban activist. He did more than shout from the rooftops. He got down into the trenches and led the way. Benjamin spent the better part of the past decade recruiting mayors to the cause. He convinced them that cities don’t just have the responsibility to confront our most urgent global challenges, but the right to do so. He radiated optimism and suffered no fools.

Benjamin was a fighter to the end. His last tweet in April ended with a reference to #globalcities and #localresistance to Trump. His life embodies all that is great about TED — the sharing of transformation ideas and the conviction to see them put into the service of the public good. He will be dearly missed, though his tireless efforts to build a better world will live on in his words and deeds.