Today in the United States, we’ll celebrate Dr. Martin Luther King Jr., the civil rights leader. Dr. King was an activist, an orator, a thinker, and — as several recent TED Talks have pointed out — a visionary leader. These four speakers touch on ways in which King’s passionate style galvanized a movement whose time had come.

Freeman Hrabowski marched with Martin Luther King Jr. when he was just 12 years old. He told his parents, “I’ve got to go. I want to go. I have to be a part of this.” Says Hrabowski, “Sometimes when people do things that are courageous, it doesn’t really mean that they’re that courageous. It simply means that they believe it’s important to do it.” 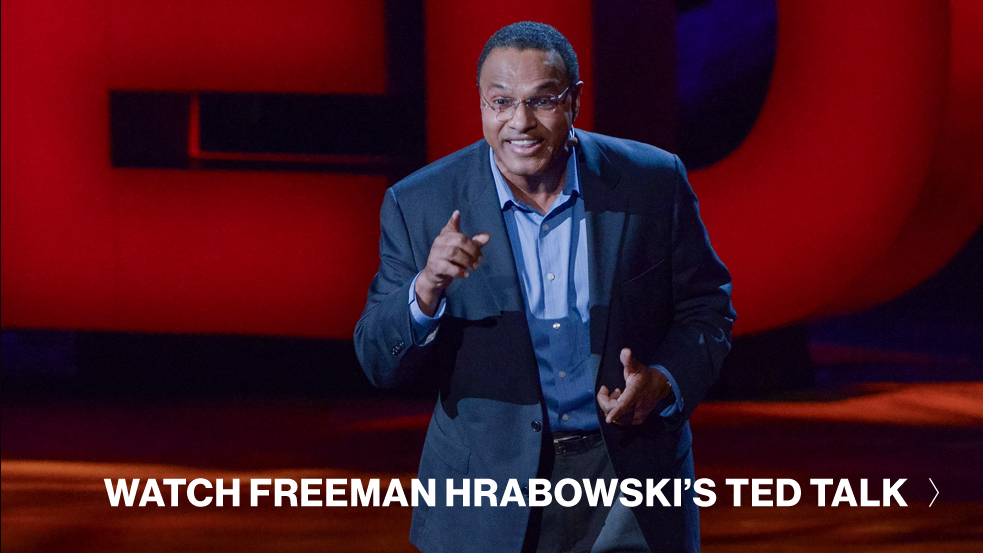 Midway through her talk at TEDWomen 2011, Elizabeth Lesser points to Dr. King as an example of “ubuntu” in action. To define the term, she quotes him: “I can never be what I ought to be until you are what you ought to be.” (Read more on the concept of “ubuntu.”) 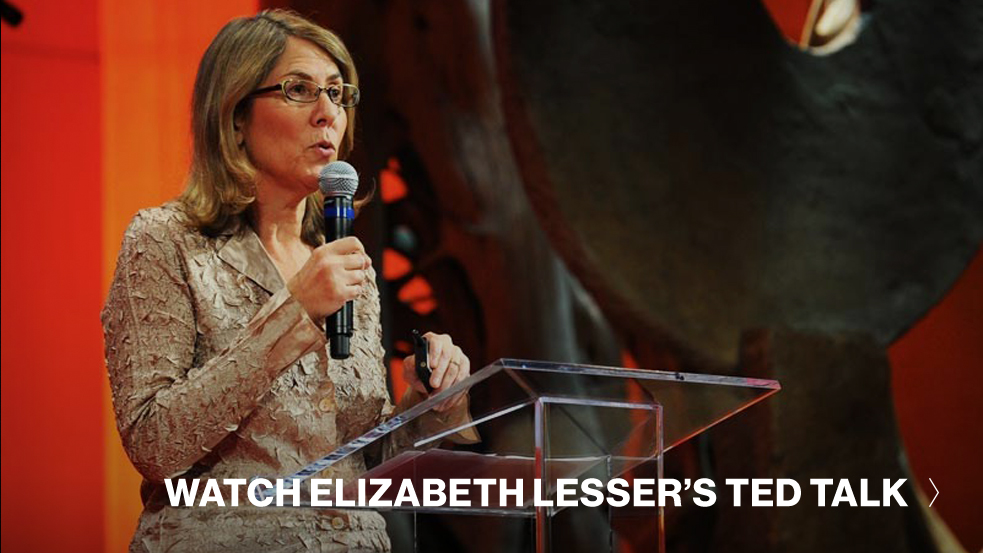 In his TEDxPugetSound talk about leadership, Simon Sinek expands on Dr. King’s power of leading others by sharing his own beliefs. The result? “People who believed what he believed took his cause, and they made it their own.” 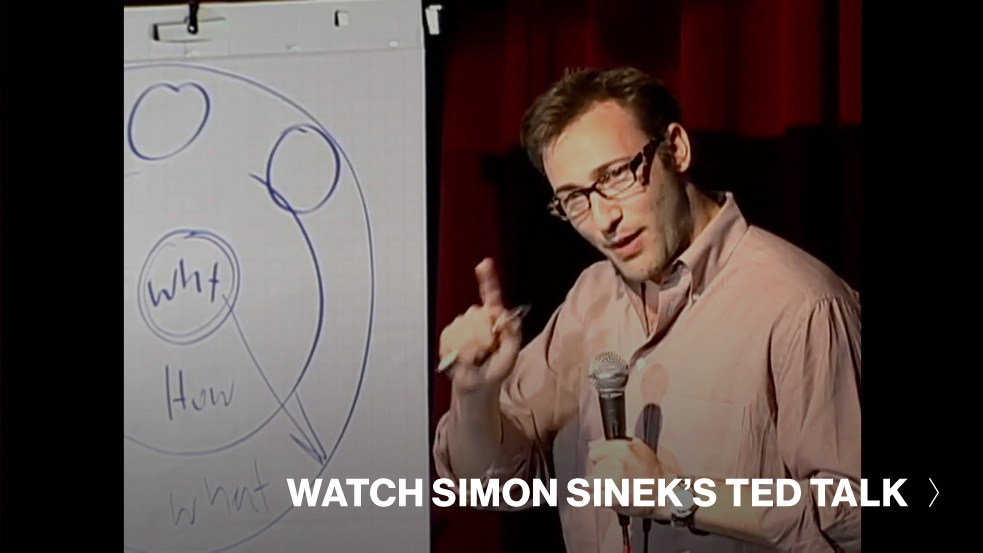 And Benjamin Zander, in a brief aside during his 2008 TED Talk, makes a powerful statement: “It’s one of the characteristics of a leader that he not doubt for one moment the capacity of the people he’s leading to realize whatever he’s dreaming. Imagine if Martin Luther King had said, ‘I have a dream. Of course, I’m not sure they’ll be up to it.'” 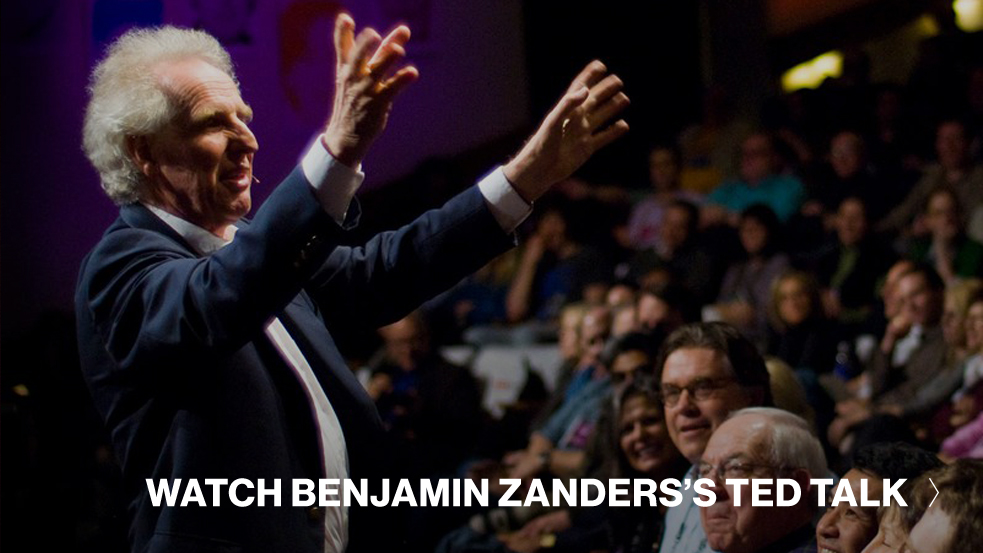