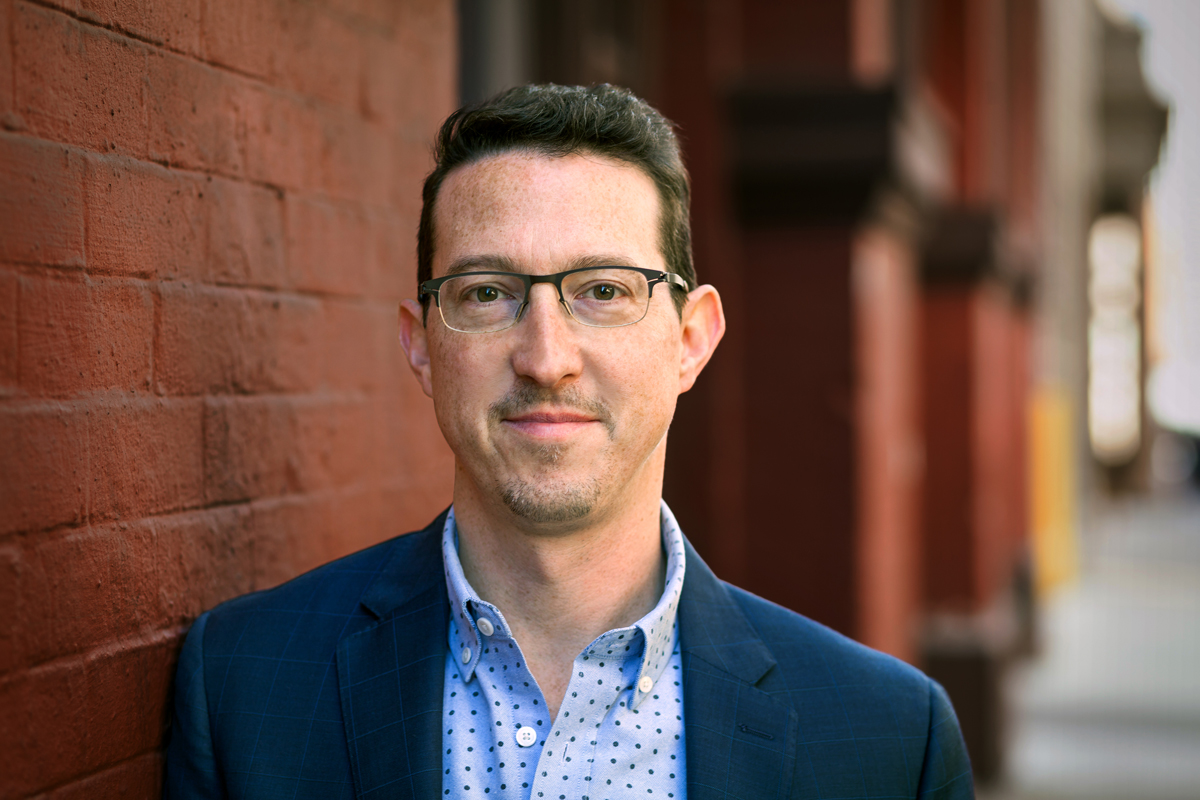 Colin Helms comes to TED from MTV, where he was the SVP of connected content. He says, “My team’s challenge is to make TED available and relevant to audiences we haven’t reached yet.” Credit: Dian Lofton / TED

Colin brings more than 20 years of experience in both digital and traditional media content strategy and platform development. Prior to joining TED’s New York office, he was the SVP of Connected Content at MTV, where he oversaw the brand’s digital evolution from broadband video and social media to its pioneering multi-screen programming and original digital content studio. Before that, he served as a founding editor of Complex magazine as well as the editor-in-chief of the music magazine and festival CMJ.

“It’s more important than ever to give ‘ideas worth spreading’ their greatest potential audience,” said TED curator Chris Anderson. “Colin’s expertise navigating today’s media landscape—at once vast and unpredictable—will help us expand that mission into an exciting new future.”

“My team’s challenge is to make TED available and relevant to audiences we haven’t reached yet,” Colin says. “Media behaviors and habits vary depending on so many factors — geography, economics, cultural norms, you name it — and our job is to meet these audiences where they already are. That means online, yes, but it could also mean TV, radio, and a very broad variety of other content platforms. I’m excited to help TED become a part of millions more people’s media habits.”